While in London, I was super excited to try the Ametsa with Arzak Instruction Restaurant which specializes in cuisine from the Basque region of Spain. This was my first introduction to the cuisine and I had no idea what to expect. The restaurant is located inside The Halkin by COMO hotels in Belgravia, London. 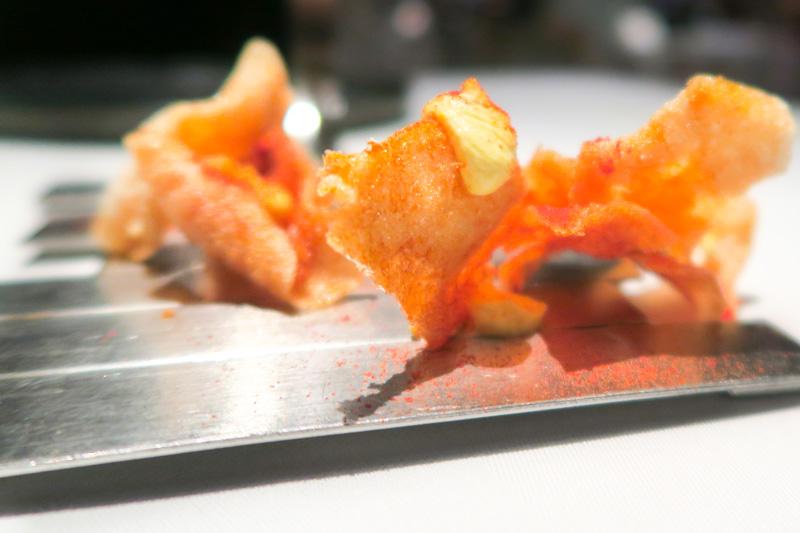 To get the meal started, they brought out an amuse bouche which was a rice cracker with cayenne pepper and sauce on top. I could have just kept eating them nonstop. I think it’s very important to start the meal with a great first bite. Well done. 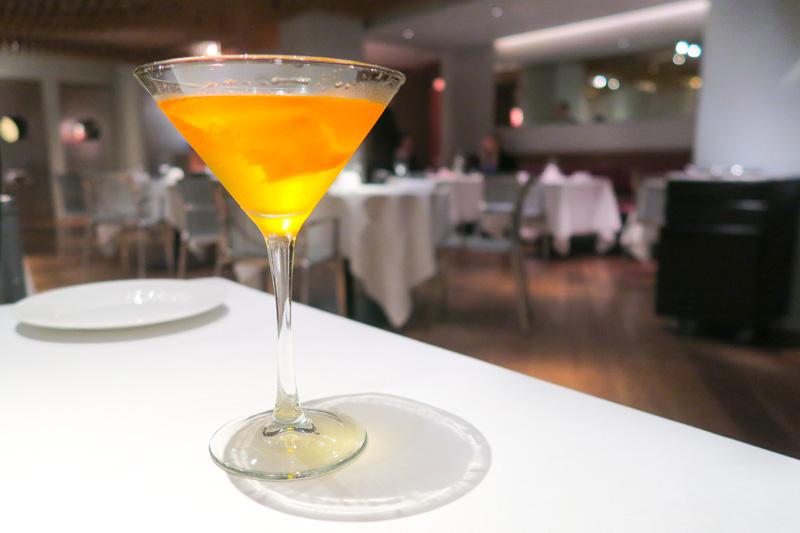 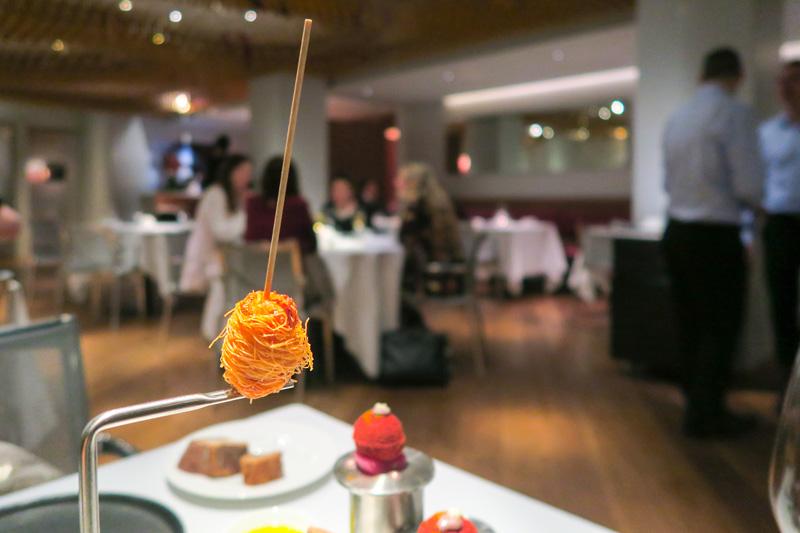 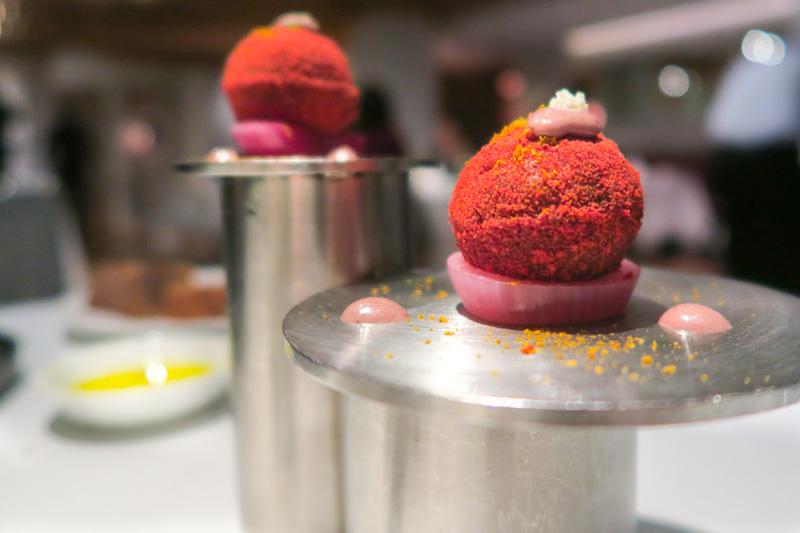 This was also accompanied with my first cocktail, which was called “El Dorado.” Tasty. Up next were the appetizers. These included ham test tubes and a sardine doughnut. The sardine donut not only sounded appetizing but tasted great as well. Wink. 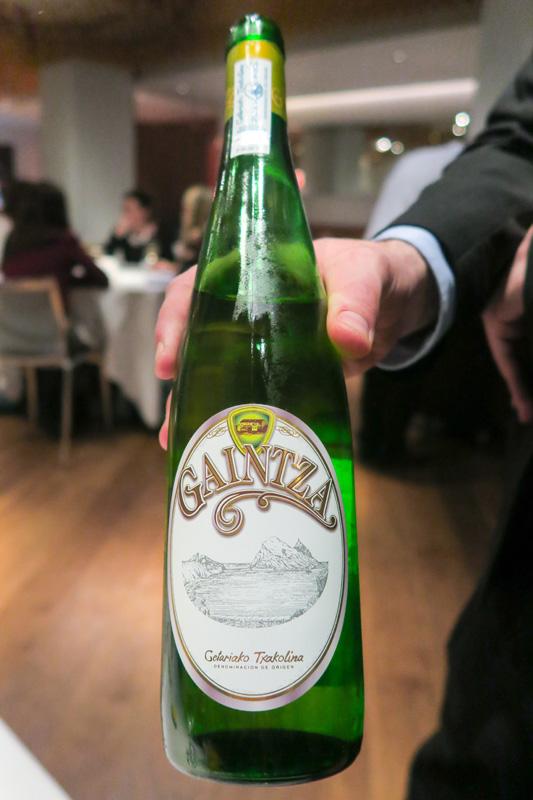 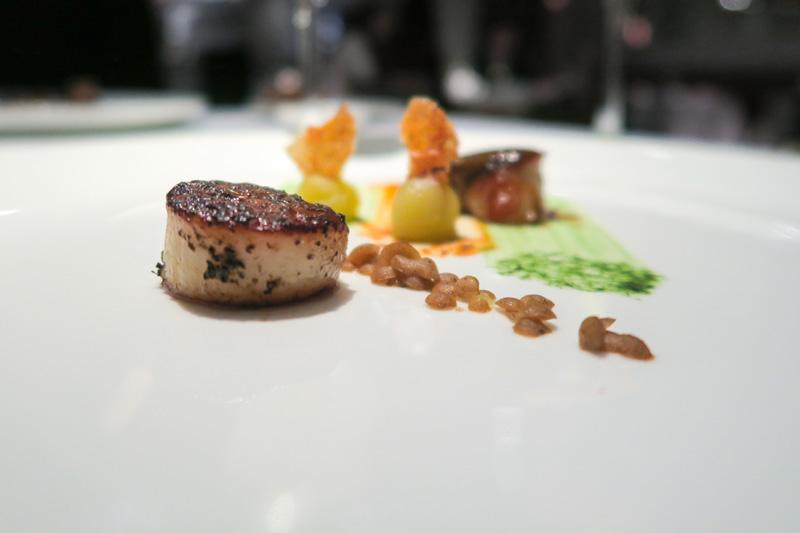 To accompany the next dish, was a wine from the Basque region of Spain and it was called Gaintza. This was to eat with the lovely scallops. One of the overall themes I saw emerging in the cuisine, were consistently strong flavors. Pierre Loves strong and spicy food, and this is exactly what the food was at the Ametsa with Arzak Instruction Restaurant. 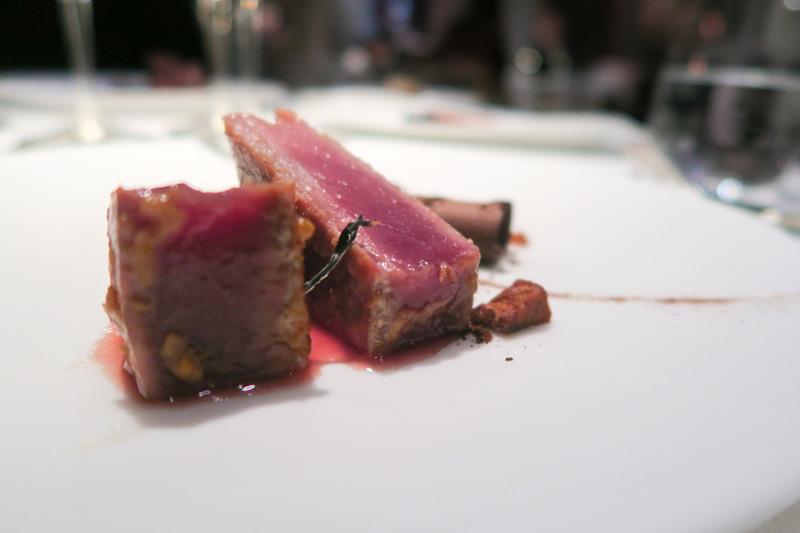 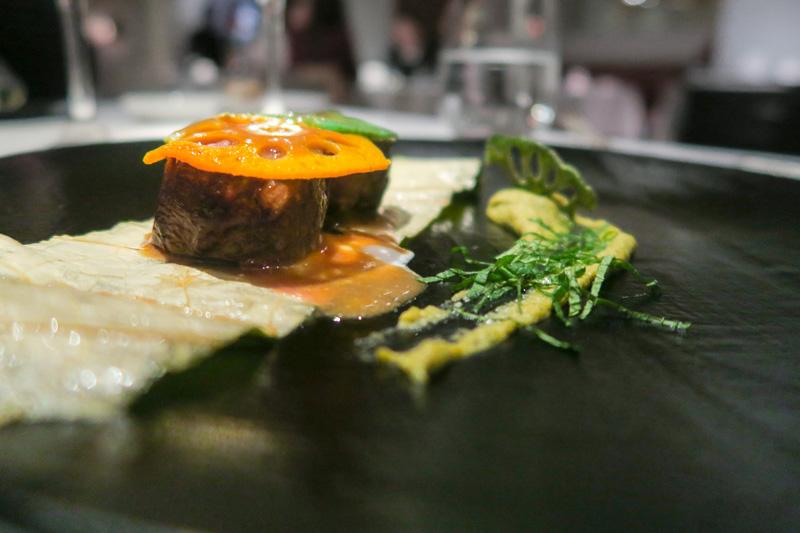 The food kept getting better and better as the meal continued. There was a dish with perfectly cooked tuna as well a lamb for the second main course. The lamb was flawless. It came accompanied with lotus root, which was colored by seasoning! All very tasty. 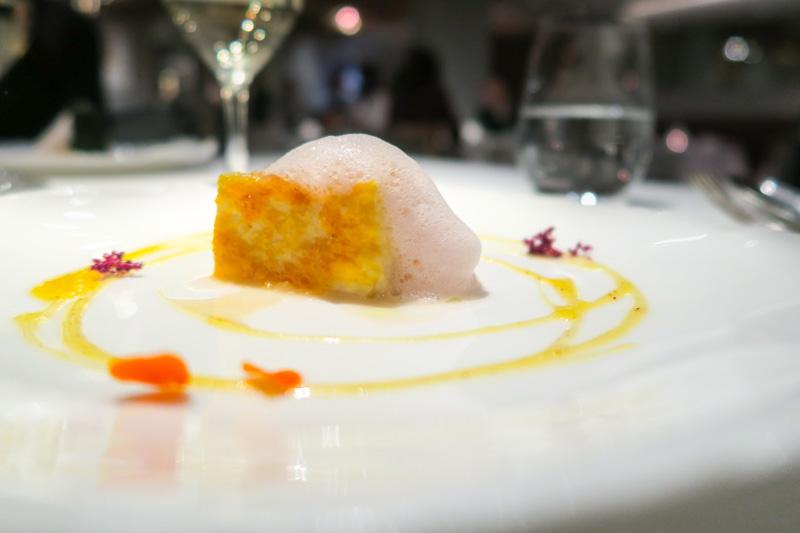 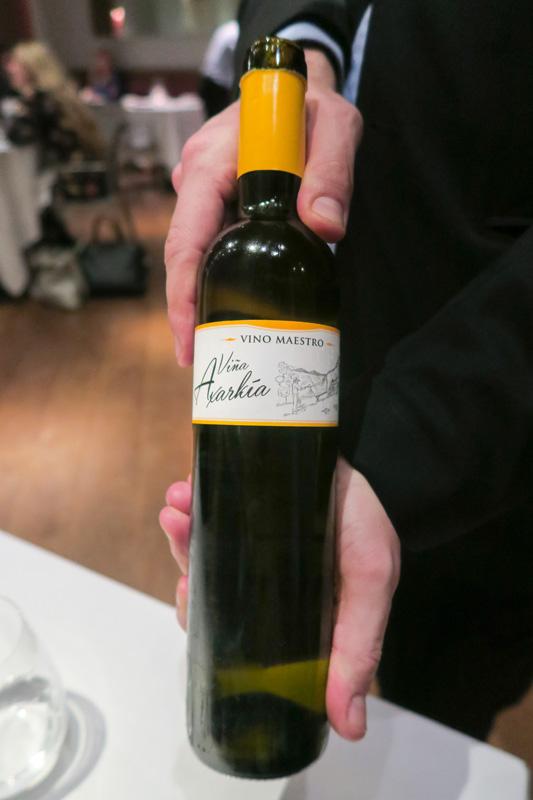 To finish was of course their famous orange toast. The orange toast was basically a piece of French toast on steroids. I would’ve loved to have a full piece of orange toast in the morning for breakfast! Of course I needed some nice dessert wine to accompany the orange toast which was the Vina Axarkia. Not overly sweet, but just right. 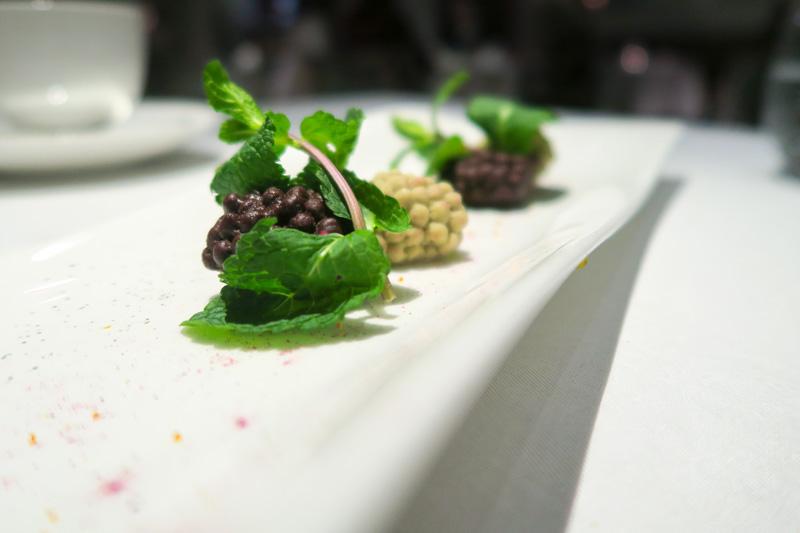 Finally I finished with a bit more sweetness, chocolate berries. Even though they looked like realistic berries, they were incredibly flavorful chocolates! Throughout the meal, the staff were especially assertive and very friendly. They food really hit the spot in all departments. I can’t recall one bite that wasn’t lovely. I really would like to commend the sommelier, because the wine pairing was a huge success. In conclusion, I would highly recommend you to visit the Ametsa with Arzak Instruction Restaurant inside of The Halkin as soon as possible, it was definitely one of the top meals of my life! 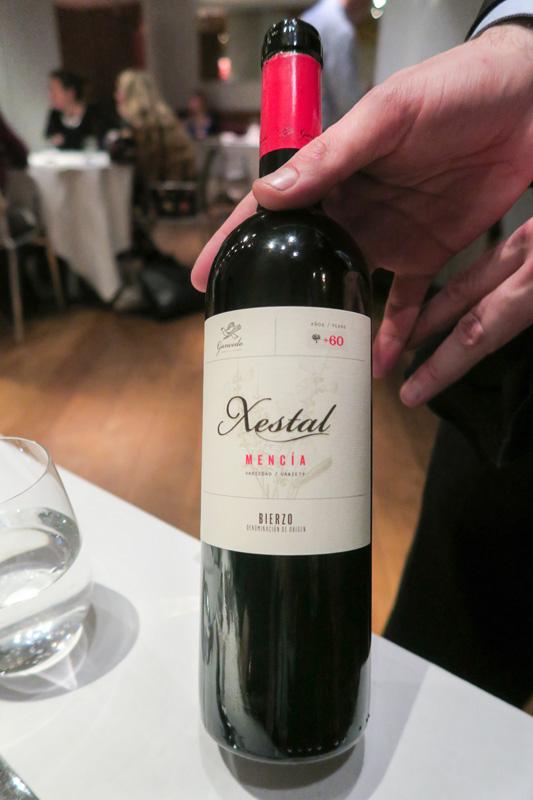