In today’s world, you never quite know where you’re going to find amazing food. Increasingly, it’s not about location (though that still plays a role). It’s about the quality of the establishment that grows up.

Most fine dining restaurants don’t start out that way. They begin as just a funky idea, and then develop into true masterpieces. They grow more like flowers instead of emerging from the top down.

There are examples of this phenomenon all over the US. Establishments that started off as little more than café projects develop into something remarkable. What’s interesting is how it is often a combination of diners and restaurateurs themselves that make the magic happen. One needs the other.

If you are travelling around the US at the moment, here is some of the globally-inspired cuisine that you might want to sample.

The Italian immigrants of the 19th century had a big influence on the US food scene. Without realizing it, many locals are primarily chowing down on dishes that can trace their origins all the way back to the homeland.

Authentic Italian dishes – those that resemble the food that Italians traditionally ate – are challenging to find, though. They’ve been worked on in so many ways that the final product offers a different experience from the what you normally get.

The good news is that there are a host of downtown restaurants across the states now offering a taste of Italy, particularly the Bologna region. This area is famous for its ground beef dishes, rich, thick sauces and buttered desserts.

When we say Indian flavors, we mean those from India. In terms of food heritage, this part of the world is among the best. Locals have been perfecting their curries for thousands of years and now certain restaurants are picking up on the tradition.

Granted, in the past if you wanted a good curry – something that embodied their traditional flavors of the subcontinent – you had to go at least as far as the UK. But with more chefs now understanding this cuisine, it is occurring in the US as well. What’s more, these locals are really innovating, finding ways to create authentic flavors without necessarily pandering to local palates. Chutneys, naans, keema and tandoori are all available. 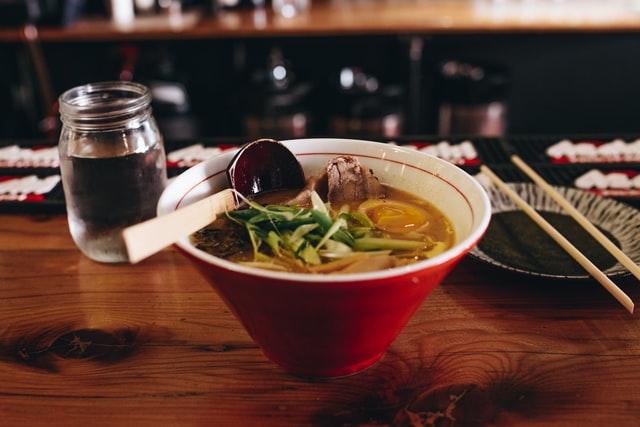 If you’re a fan of ramen, you’ll love the flavors that come out of Vietnam. You don’t actually have to travel to the country anymore to sample its delicacies – immigrants have brought it with them (particularly to the west coast).

Noodle soup sounds basic (and in many cases it looks basic). But it is a good example of a dish born of necessity. Many times, the Vietnamese didn’t have a lot of ingredients to work with. Only the basics. So they refined their noodle dishes to contain the maximum flavor possible. The result is something truly remarkable.

If you don’t fancy soup, outlets are also recreating the banh mi sandwich. This is a crisp baguette filled with savory ingredients – often at the discretion of the restaurant themselves.