While in Morocco, of course I had to try Moroccan food! I’ve never tried it before so I was thrilled. I thought what better place to try it then an upscale Moroccan restaurant inside the Hyatt Regency hotel called Dar Beida. Read the hotel review. Cough. 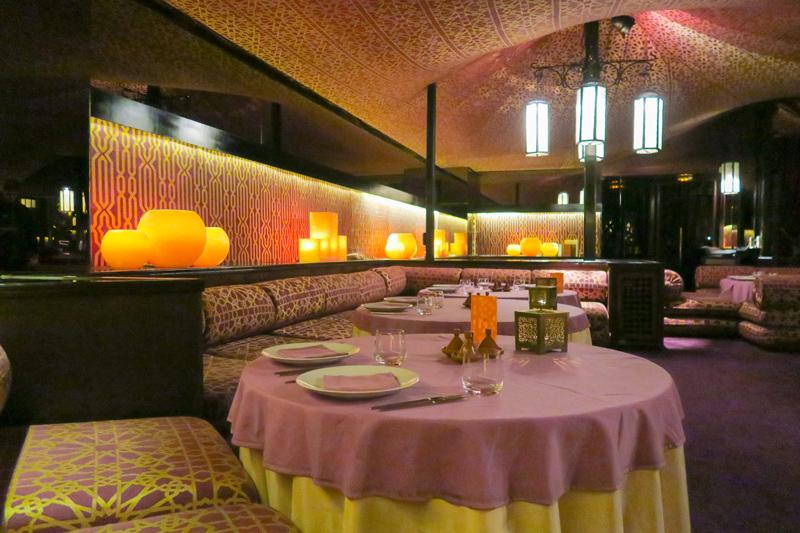 When walking into to the hotel you’ll get a feeling which is both business and luxury. When you move into the Dar Beida restaurant, you step into a completely different world. It felt like I was inside of the tent in the desert. 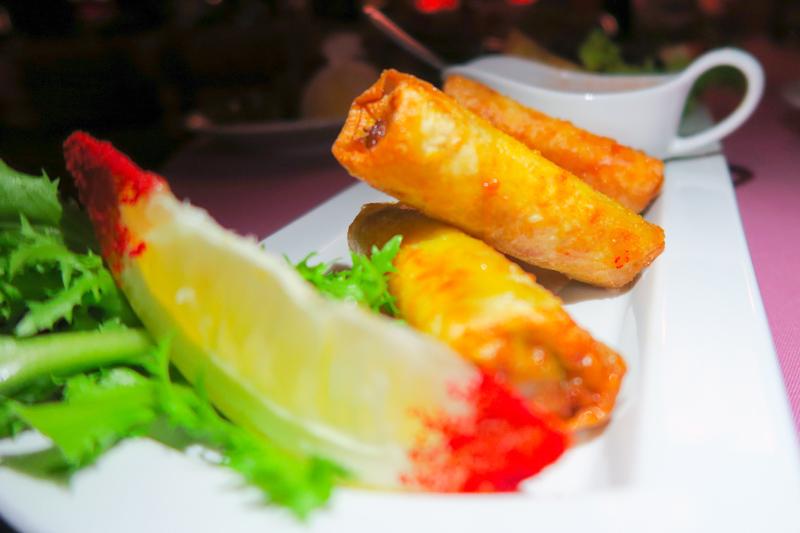 The first part of the meal that I really enjoyed were the Moroccan spring rolls known as briouat. There were three different types and all were quite tasty, but I think the meat was the best! 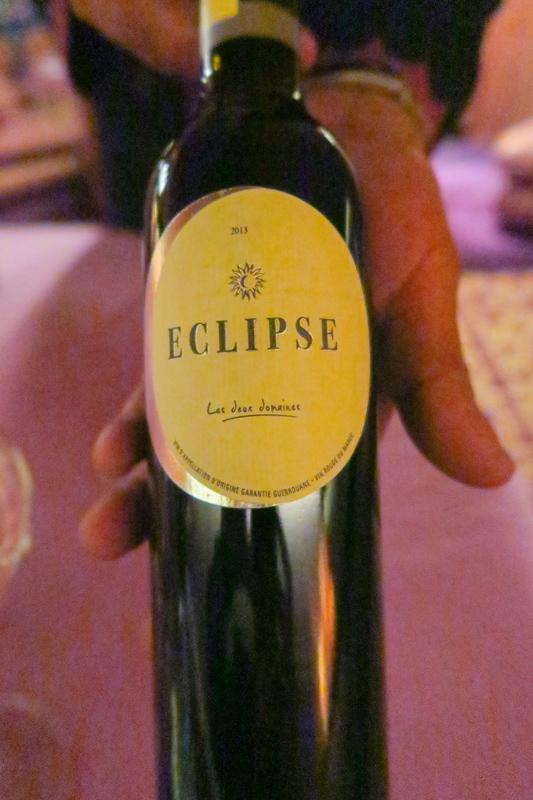 I was new on the scene so I was also recommended some Moroccan wine called Eclipse. It was actually very tasty! 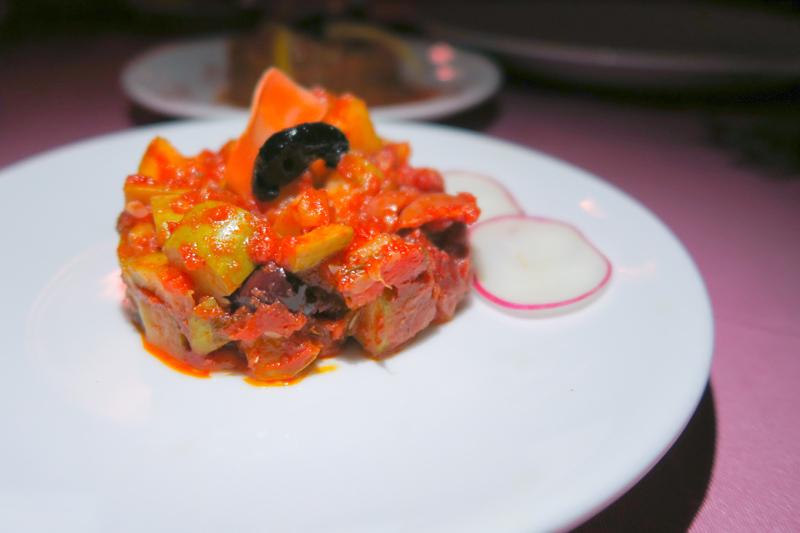 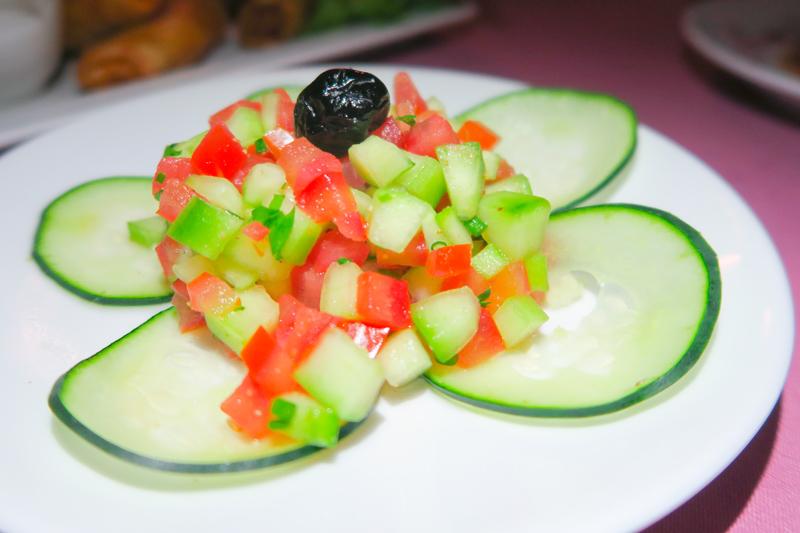 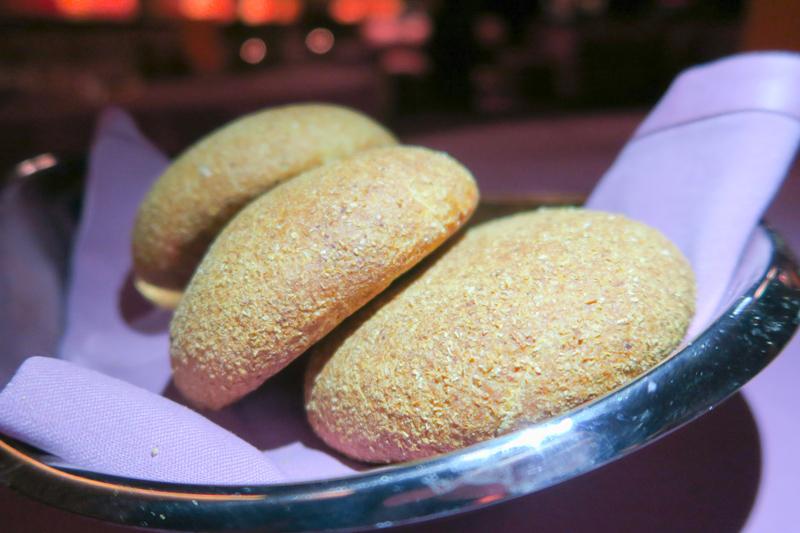 The next course was a series of Moroccan salads. All were quite tasty and you’re meant to eat them with Moroccan bread. Thus far, the meal was getting off to a great start! 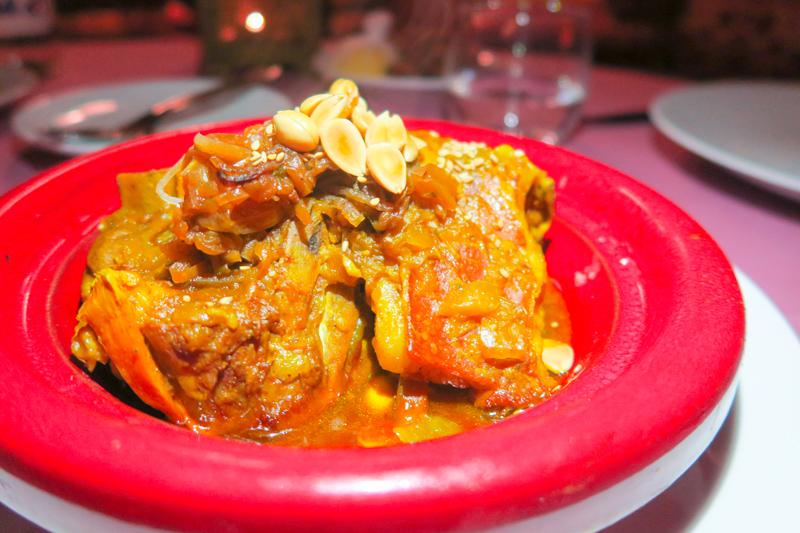 Once the salads were finished it was time for the main event, lamb tangine! I’ve heard so much about this dish from the locals and finally got to try. Obviously, it was some of the juiciest lamb I’ve ever had. Also, it was slightly sweet which was nice. 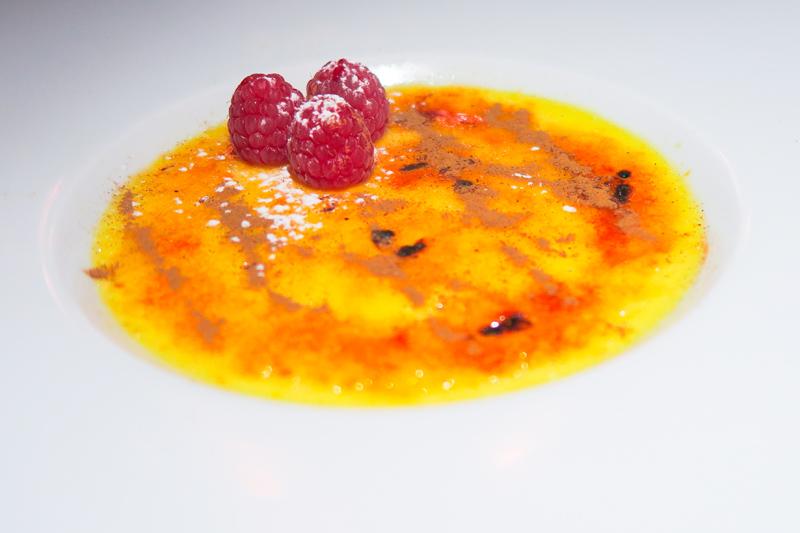 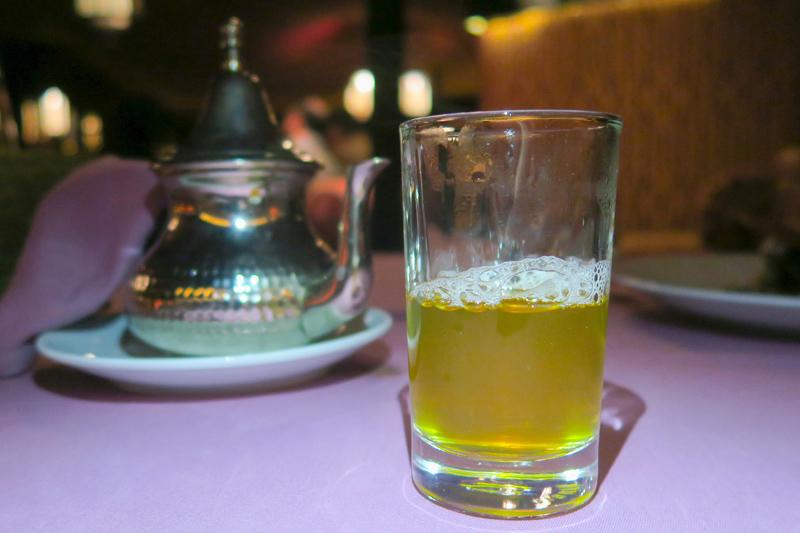 We ended the meal with something not so Moroccan, creme brûlée. It was great and they also sent out some mint tea which is very popular in Morocco! 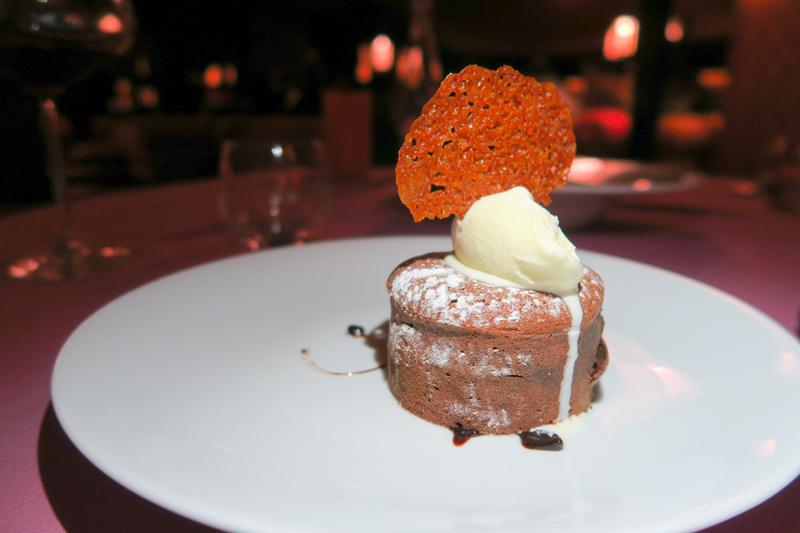 Overall, the meal was a great introduction to the Moroccan cuisine! The service was also good. The experience was very unique and I would definitely recommend you to try Moroccan food as soon as possible at Dar Beida! 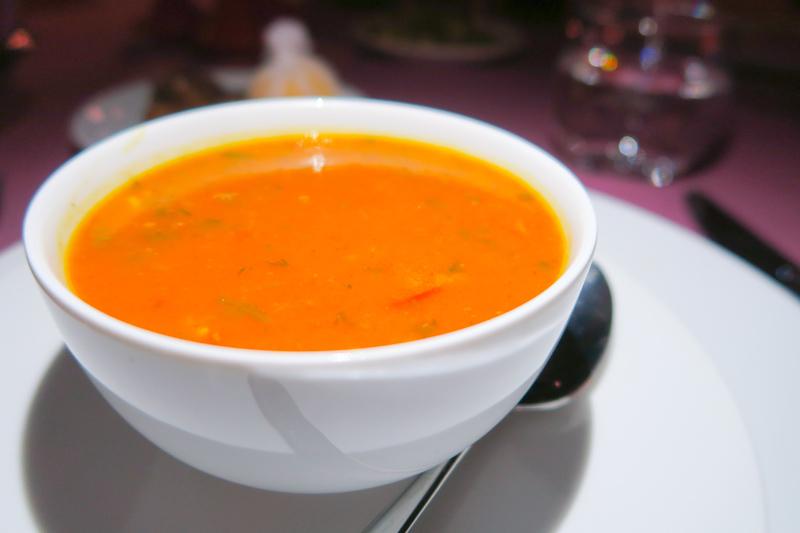 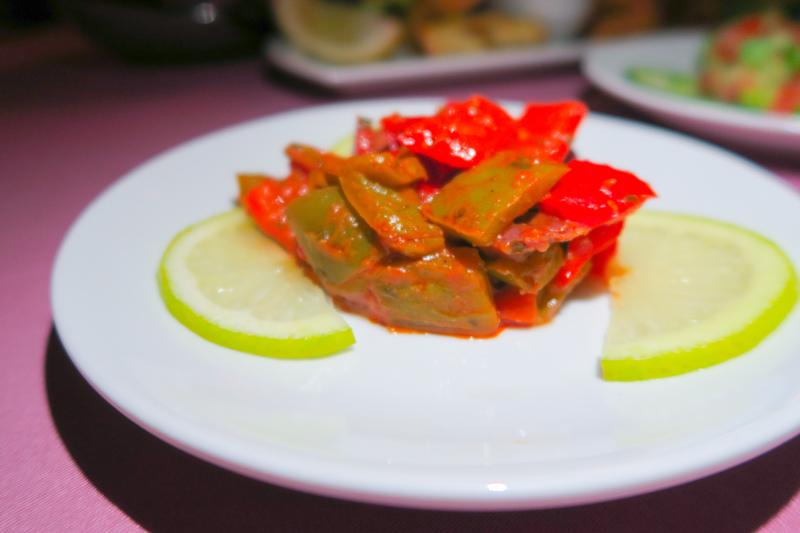 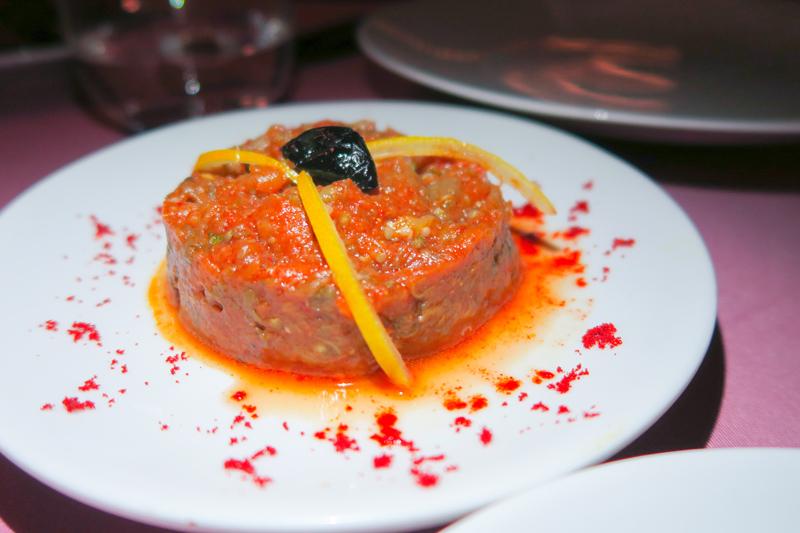