Proper send offs are a major key to a great life. Luckily my last meal in Casablanca was at the Hyatt Regency’s Cafe M. It’s a French restaurant located on the ground floor. 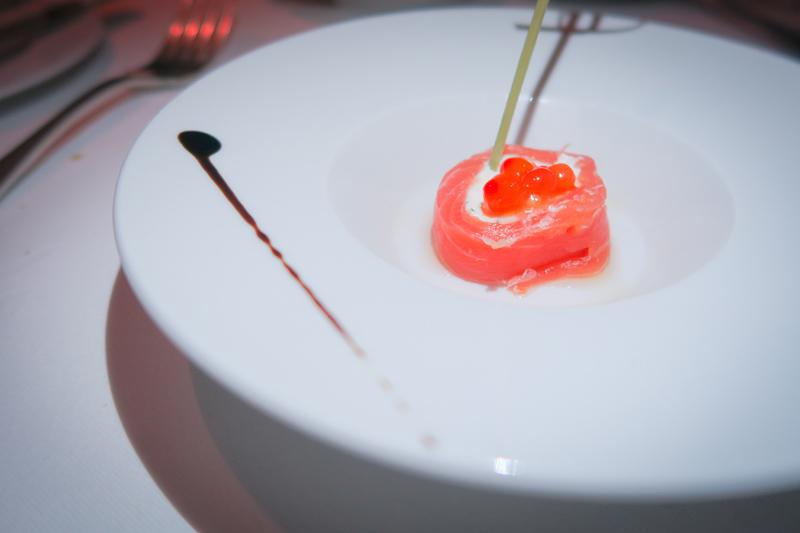 Firstly I want to say that I really enjoyed the styling of the Cafe M. Very sleek and also had a professional vibe. Pierre likes. We started with some bread and butter. Extra tasty but probably due to the fact that I hadn’t eaten in about 7 hours. Chuckles.

Anyways, we had a chance to speak with our waiter, who was very professional. He actually recommended a Moroccan wine that I’ve already had at the hotel’s Moroccan restaurant. It’s called Eclipse and I went with it again because I enjoyed it so much the first time! To get the meal started, we went for the tuna tartare. This tuna tartare we exceptionally good. I’m a salt fanatic so I may have added a touch for a stronger bite. Pro tip: make sure you eat the tuna tartare with bread. Magical. 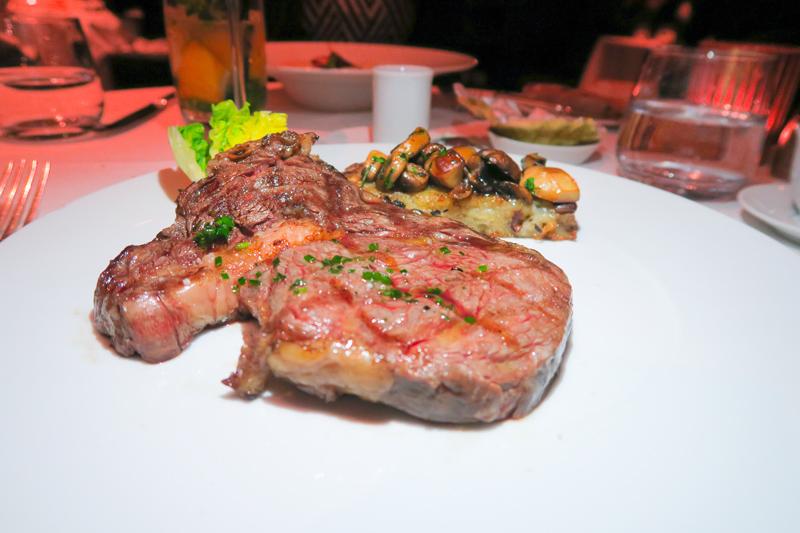 I was in the mood for meat that night so I went with a giant steak. Lord have mercy! It was perfectly cooked! I’m not sure if it’s all the French in my blood, but every time I eat at a French restaurant, I really enjoy myself. This was no exception to the rule! 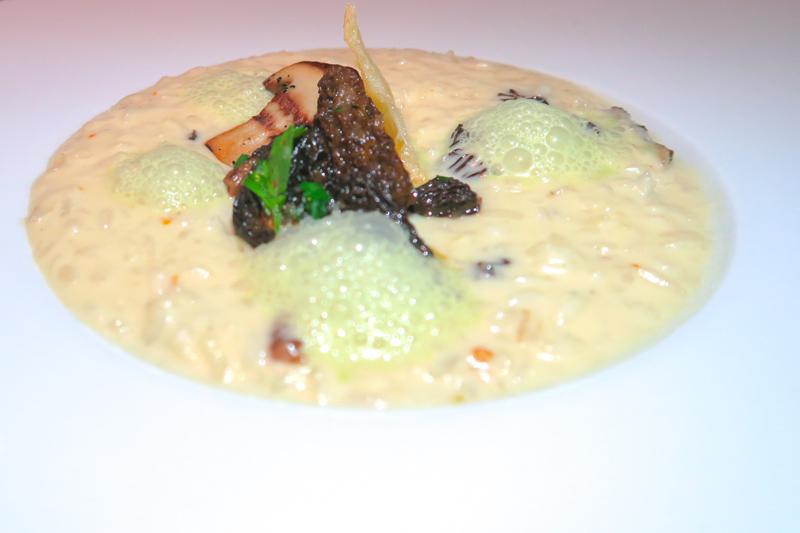 We also went with a mushroom risotto. Risotto is probably one of my most favorite foods. The taste was great and it was super creamy. It could have been cooked just a touch longer but was still great! A few glasses of wine into the meal and I was feeling pretty swell. I tried to stop eating the steak several times because it was so big, but I couldn’t help myself! I practically finished it! Feeling stuffed but very satisfied. 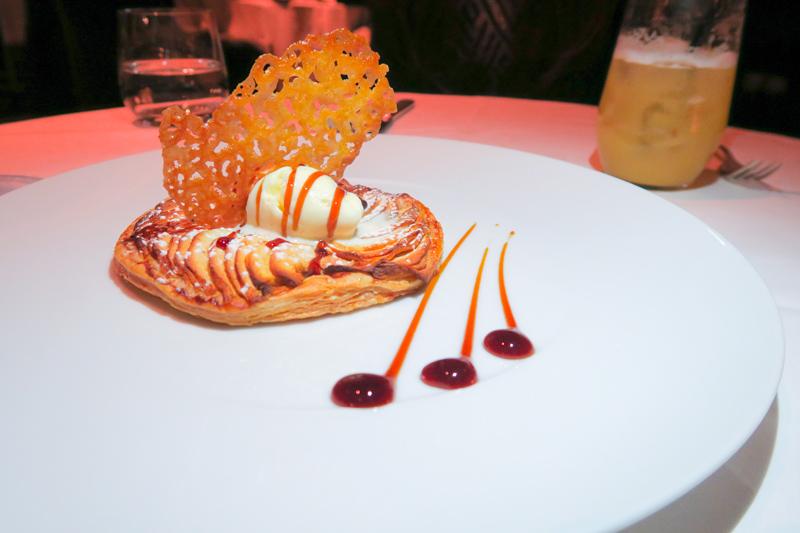 For dessert we went with something that I had never tried before. It was basically the French version of apple pie, it’s called clafouti. It was great! Super tasty when you combine with the ice cream!

Overall, this meal was completely on point! It was super busy that night, but we still had great service! The atmosphere was lovely and the food was perfect. Probably the best send off that I could’ve had! If you’re in Casablanca and want some great French cuisine, then I would highly recommend you visit Cafe M in the Hyatt Regency hotel!