On my recent trip to Saigon, Vietnam I was able to join the Saigon Street Eats tour. As a person with a strong interest in food I was very excited to eat my way through the local cuisine of Vietnam. However, once I joined the tour, I quickly realized it was much more than just food exploration! 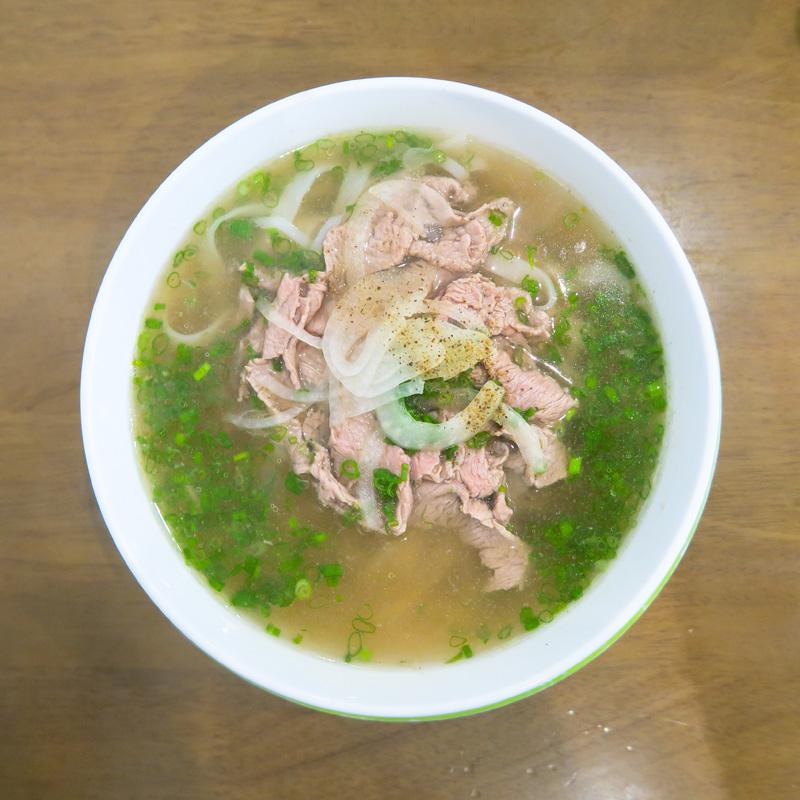 The tour starts with being picked up at the lobby of your hotel. You are then whisked away to the starting point of the tour which is a very local pho restaurant. There, we had a lovely conversation about the culture of Vietnam and its rich history. My tour guide was Vu who had grown up just after the Vietnam War. He had experienced a lot and offered great insight into what it was like to be here during that time. This tour had it all. 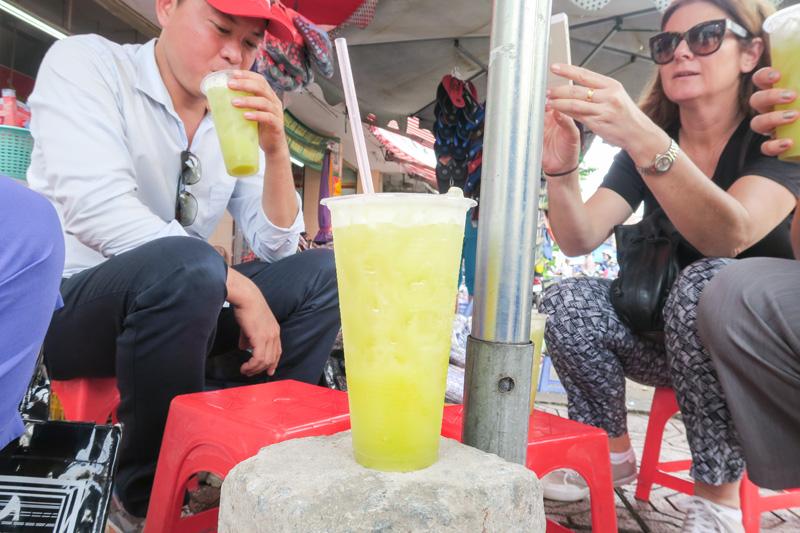 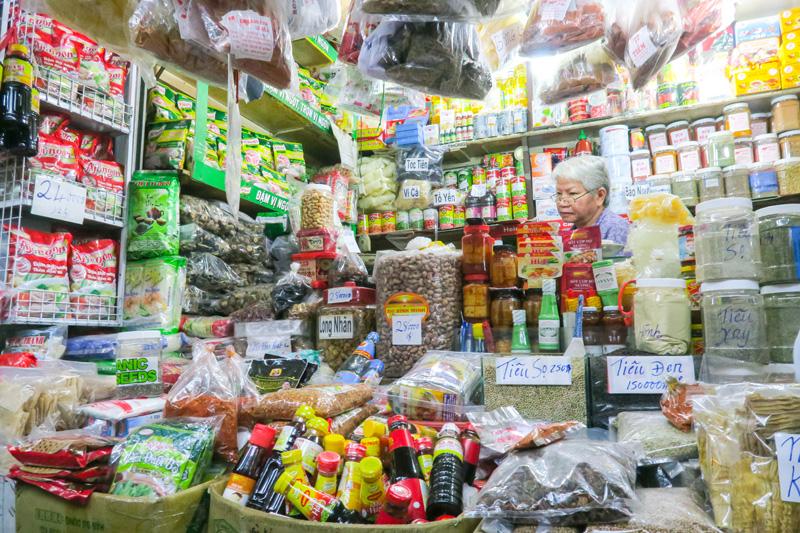 After finishing up our pho, we began our trek outside in the streets. We made our way through a local market, stopping along the way to sample a variety of local snacks. Not only did we eat well, we also learned more about everything that is Vietnam. 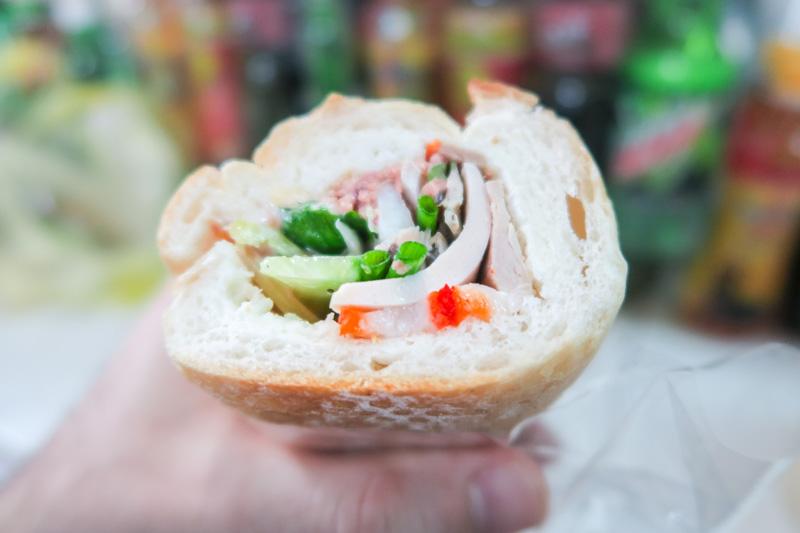 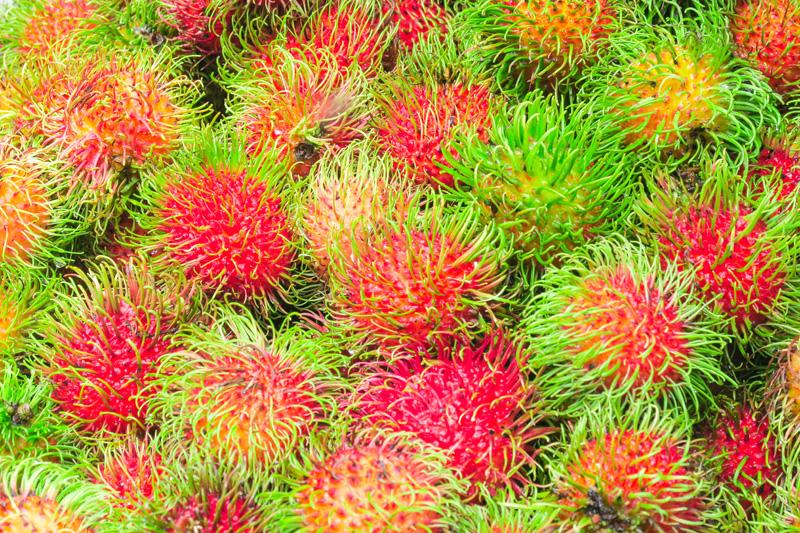 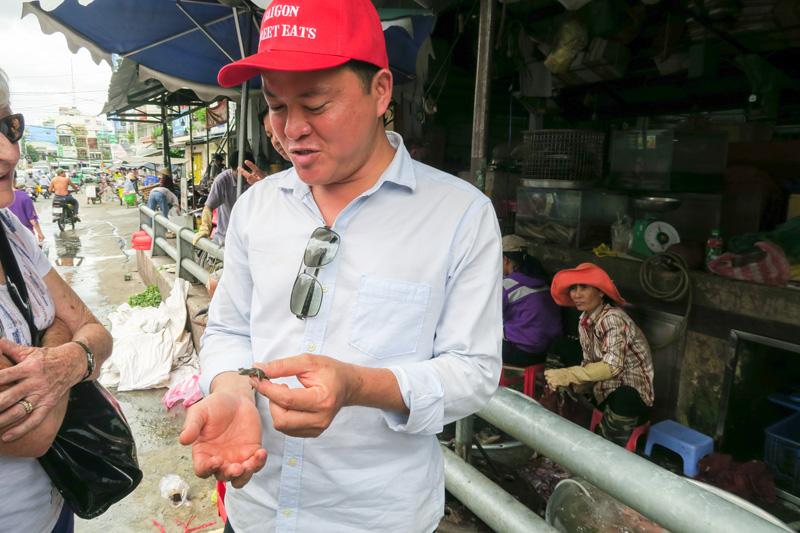 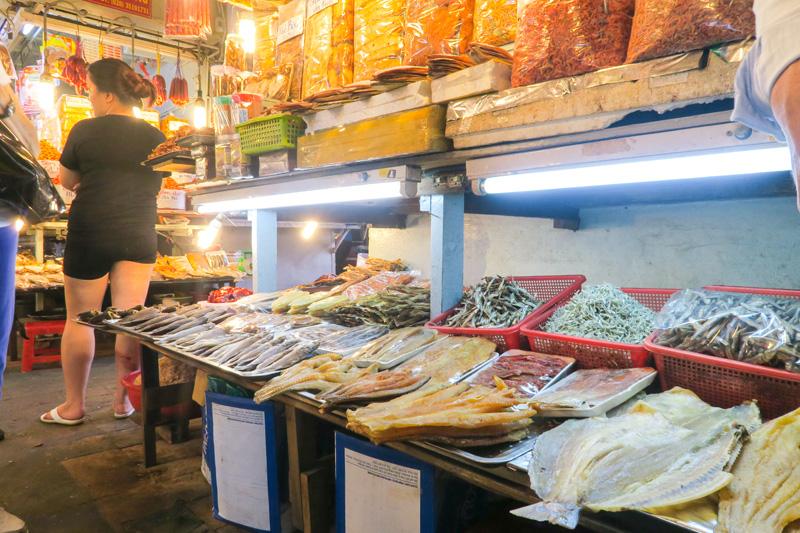 I ate many things that I had never tried before and this really thrilled me. After living in Asia for six years, I didn’t think there was that much more to try, but little did I know, Vietnam was a treasure trove of unknown foods. 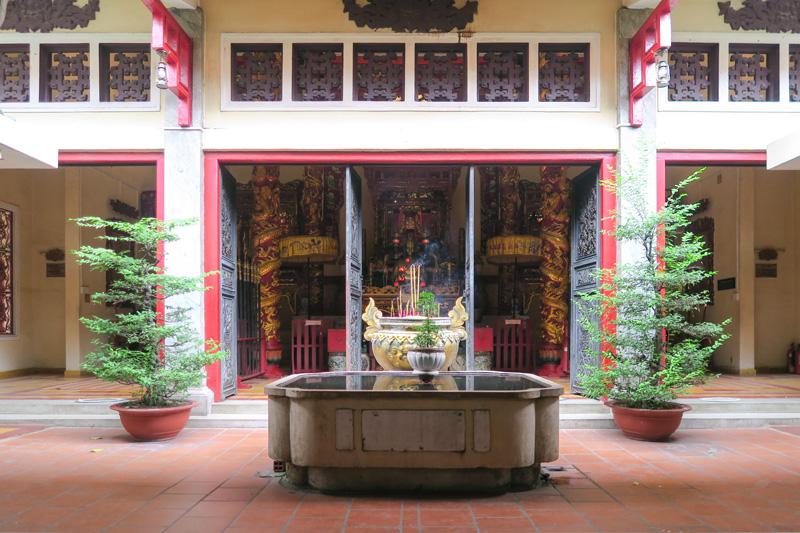 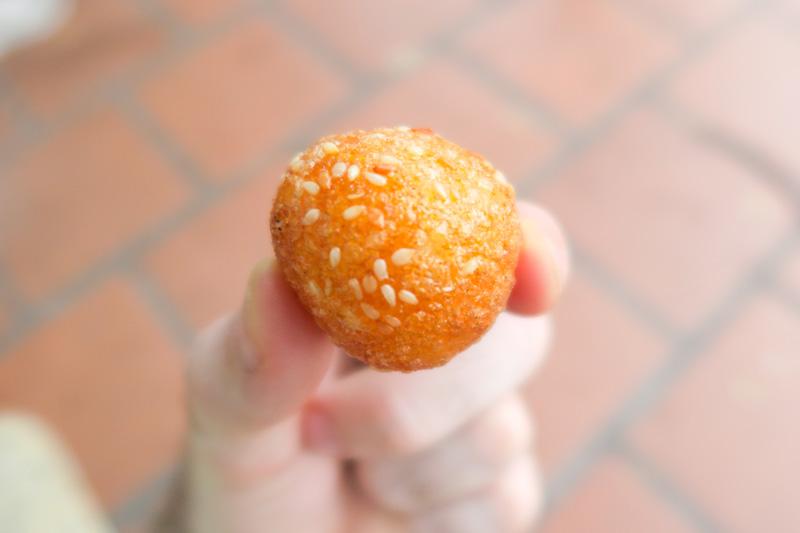 After stopping in the market for some more food, we continued on to a local cultural site. We learned more about the government of Vietnam and the way people honor their relatives and country. While nearby, we ate some of the food we had just bought at the market! 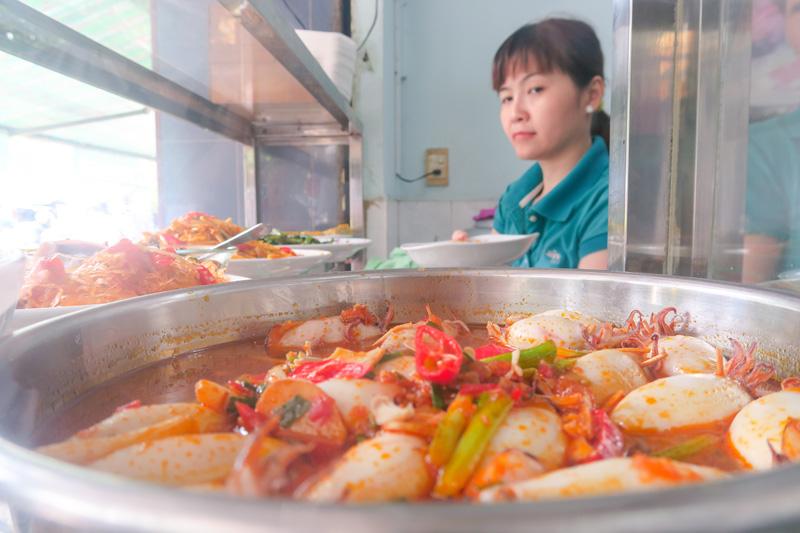 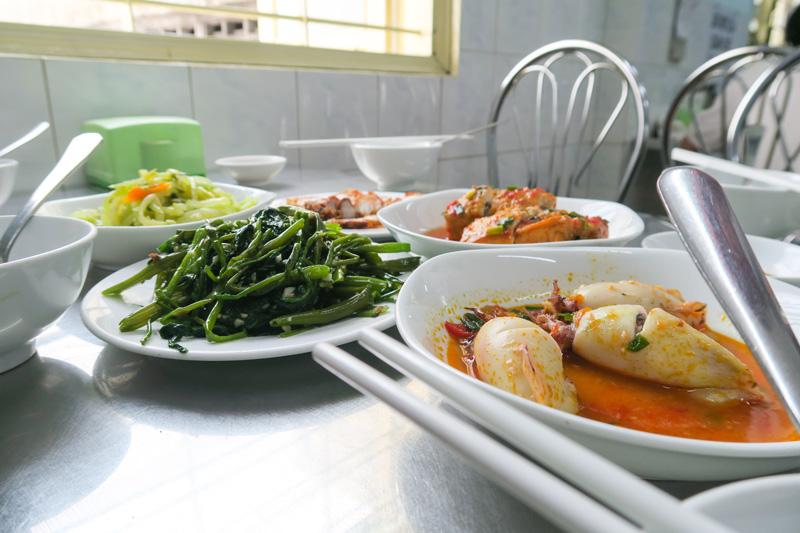 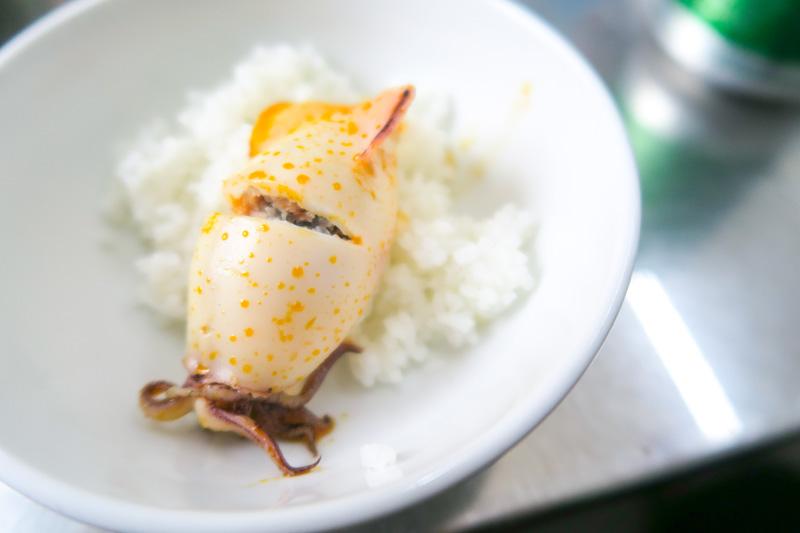 The tour was winding down and we finished at a family-style restaurant. Things were already exciting but now we got to enjoy an entire meal of dishes that mostly, I had never tried before. This was a feast! So many flavors bursting out of every dish. I was in food paradise! 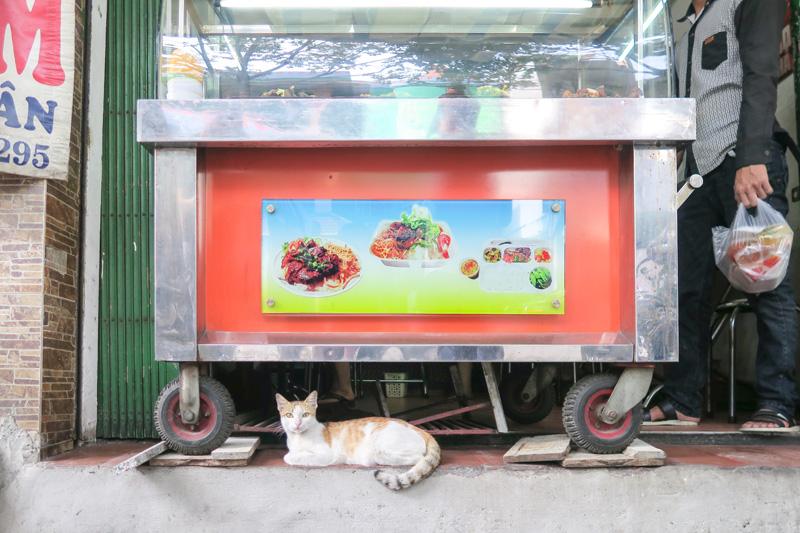 After the meal, we hopped in a taxi and were brought back to our hotel. I must say that I was incredibly excited after this experience. I walked away from my new friends with a feeling of inspiration. This is exactly why I travel, to learn through cultural exploration. Therefore, I cannot insist more that you join a Saigon Street Eats tour when you’re in Ho Chi Minh, Vietnam! 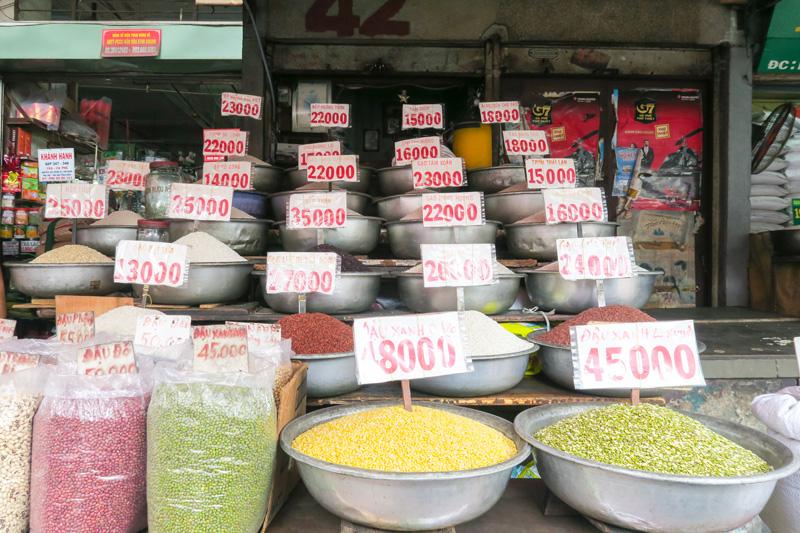 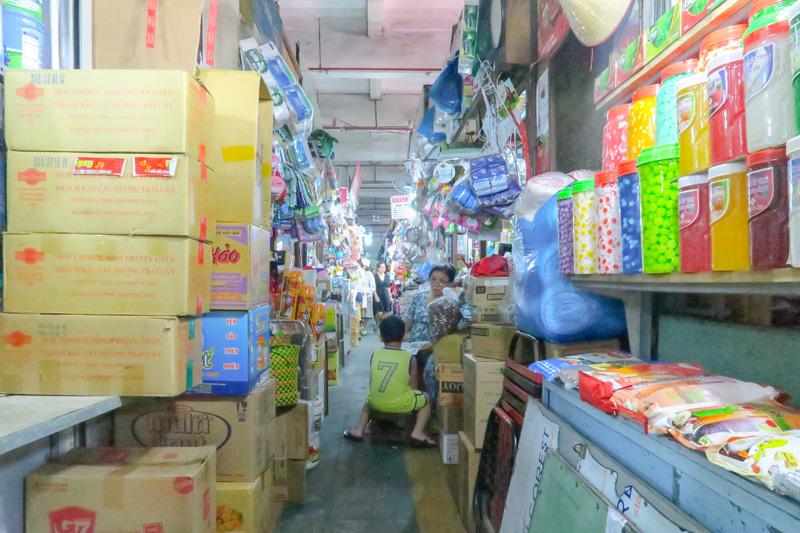 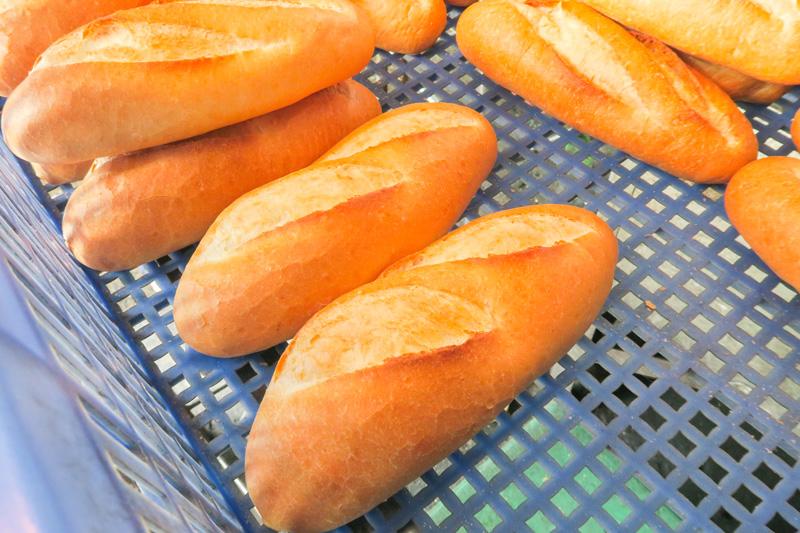 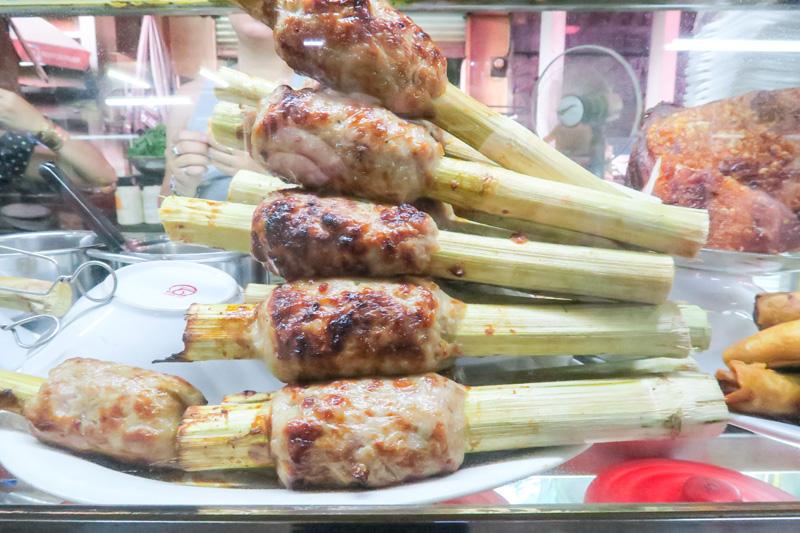 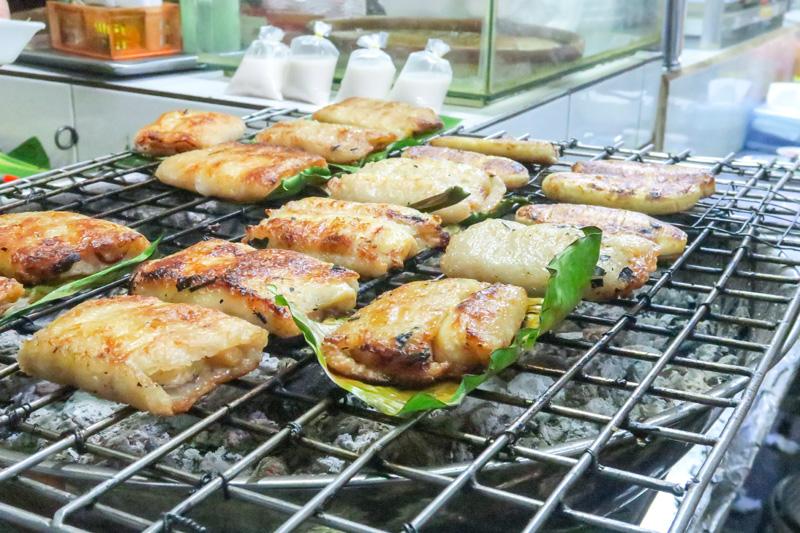 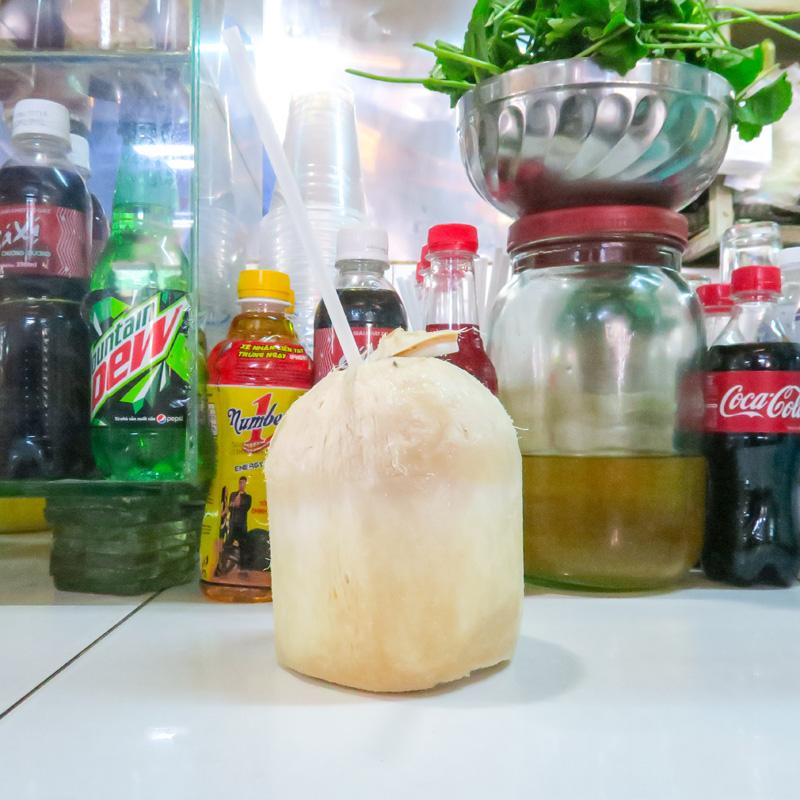 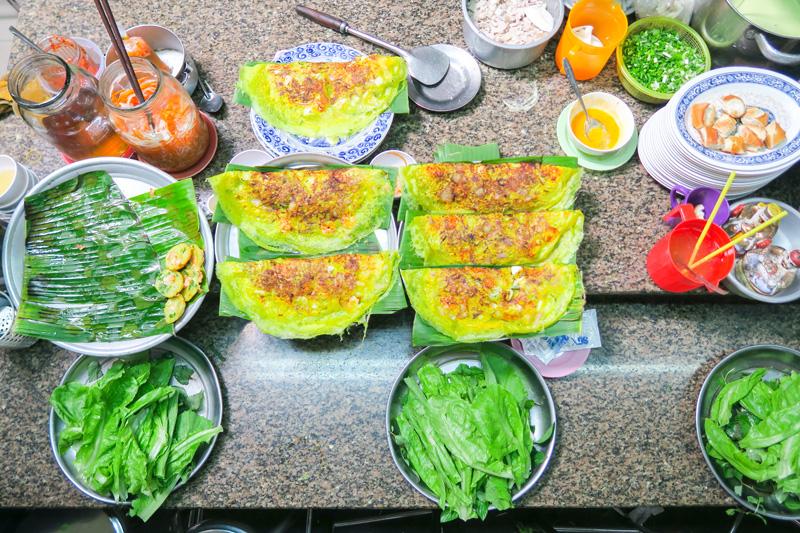