You don’t normally think about Chinese food when you think of Switzerland. However, while staying at La Reserve hotel in Geneva, I really wanted to try The Tse Fung restaurant. I’ve been around Asia quite a bit in my lifetime so I thought I better see if all of the amazing reviews I read about the restaurant were accurate. The hotel is a little bit north of the city center. It is quite a magnificent property, I must admit. The dining room at the restaurant is no different. Also, it is important to note that it was a completely full house during my dinner there. A good sign! 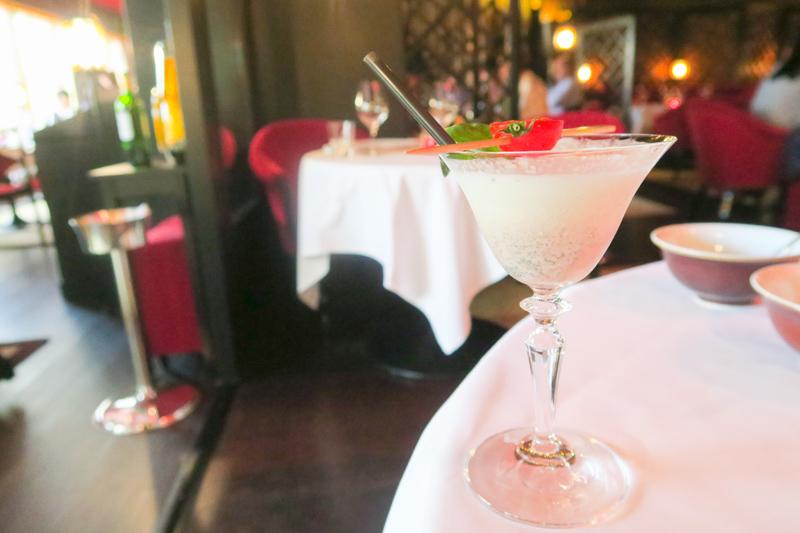 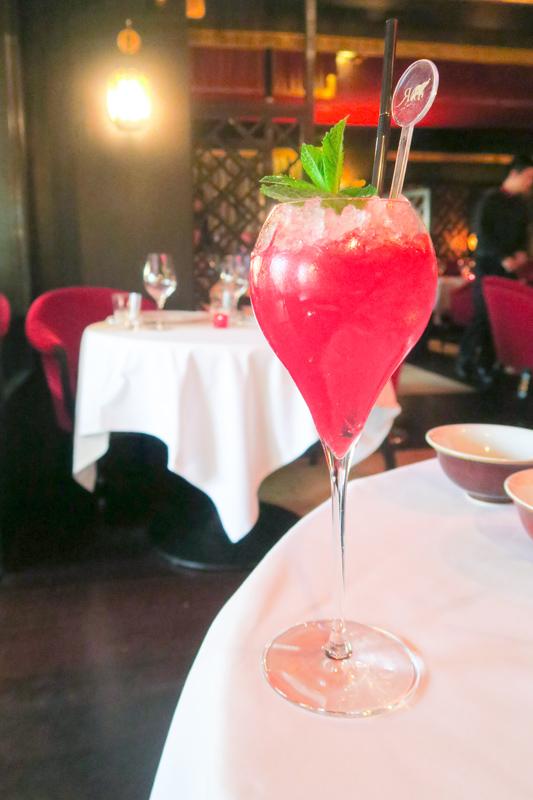 To get the ball rolling, I ordered what they called a White Mary. Sort of like a Bloody Mary, but with a twist. To be honest, it reminded me of a salad dressing but alcoholic and phenomenally tasty! I’m in love. 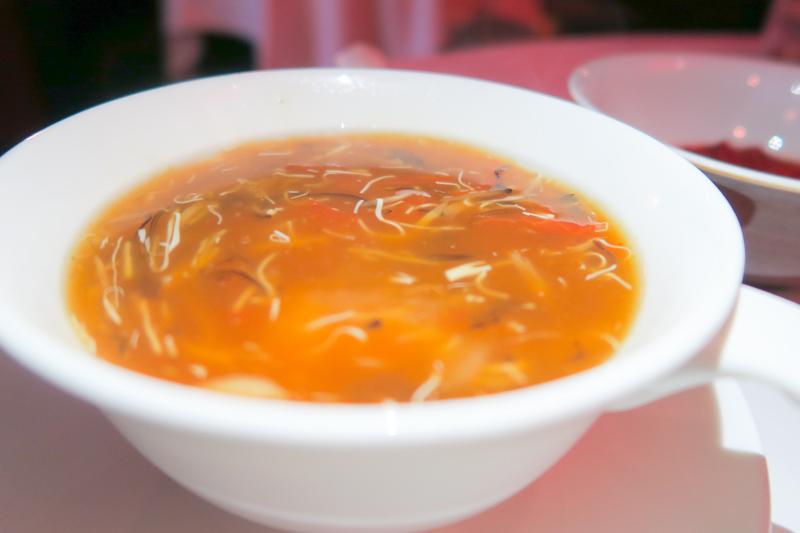 As soon as I saw hot and sour soup on the menu I had to order. Hot and sour soup is one of those things that I have loved as long as I can remember. I must say that the best one I’ve ever had was in Hong Kong but this one was pretty solid as well. 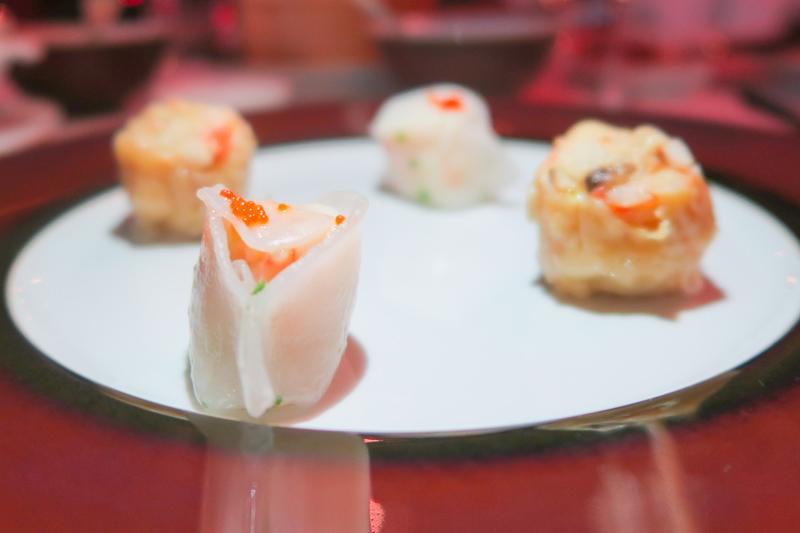 The next course that was introduced was dim sum. Overall, the dim sum was good but nothing that really blew my socks off. 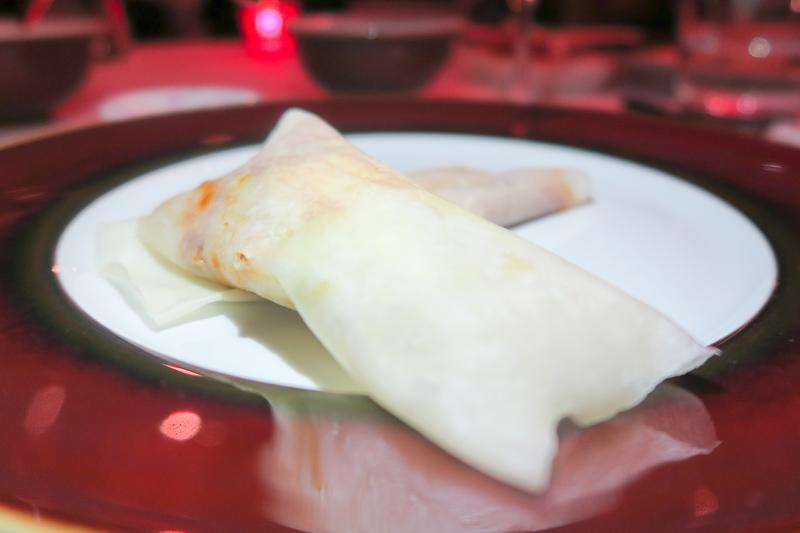 While sitting in the restaurant, I saw several Beijing ducks being served and I couldn’t resist. The large portion would be too much food but I was able to order a half portion and really enjoy it. They even rolled it up in the crepes for me. Now that’s service! 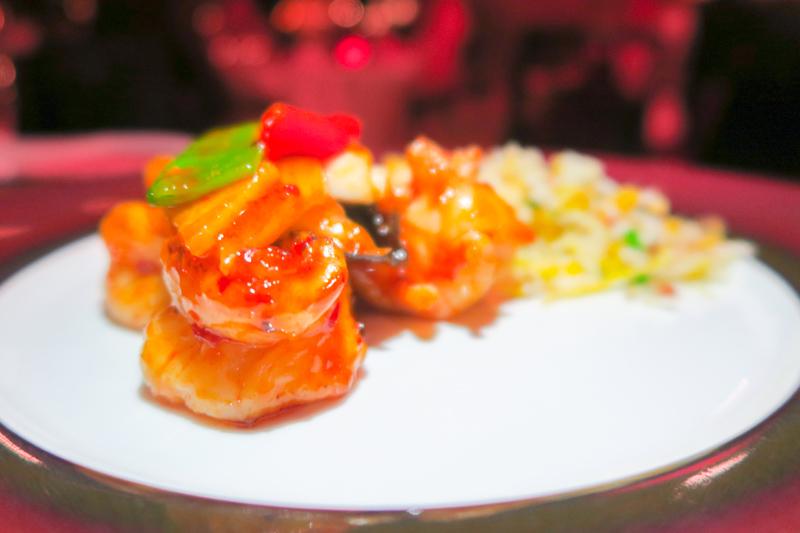 You know Pierre loves his spicy food. So when I saw the Szechuan items on the menu I had to order them as well. I went with the Szechuan shrimp which was quite nice. Lucky for me, they included some additional spicy chili sauces on the side which made everything that much better. They even packed up some for me to take home without even requesting it. Amazing. 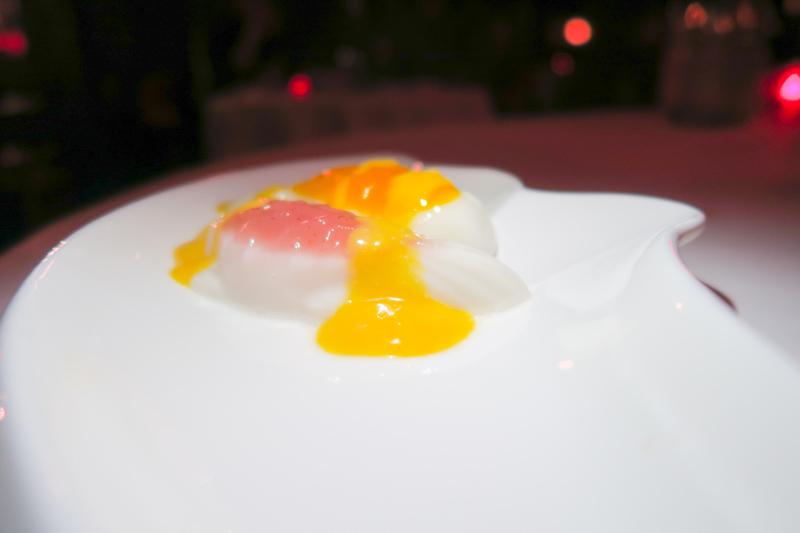 After all of the plates and plates of food, it was time for dessert. I chose one that had coconut pudding in the title. When I think of pudding, I think of something completely different than what was served but it was still quite nice. I enjoy dessert with not too strong of flavors on occasion and this is exactly what I would expect from a Chinese restaurant.

At the end of the meal, I could definitely understand why the dining room was full of people. Normally, when you venture out of Asian countries, the food quality goes down quite a lot. However, in Geneva they seem to be getting it right. Most of the food was quite enjoyable. If you are really hungry for some solid Chinese food I would recommend you to visit The Tsu Fung. 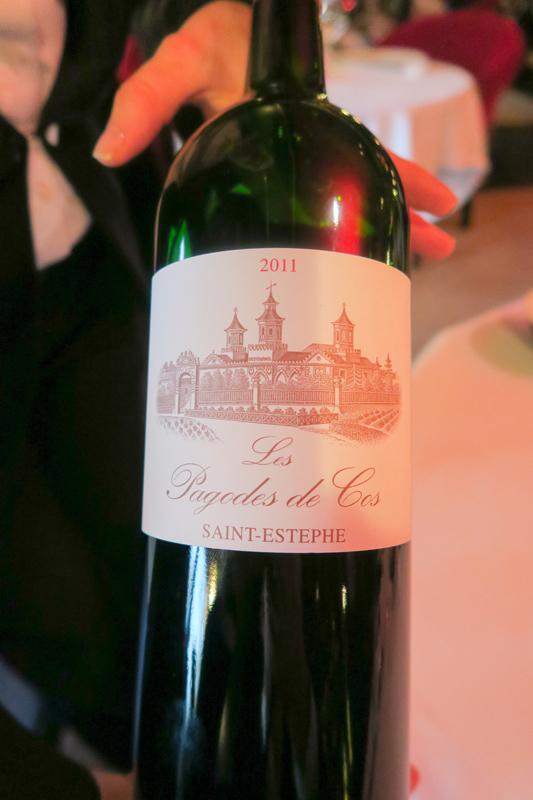 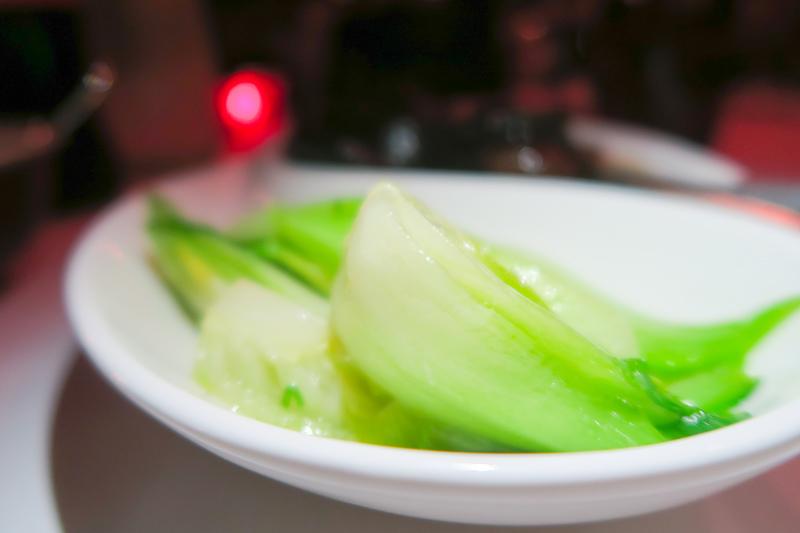