The first night I arrived in London I already had a dinner review scheduled. It was at Chiswell Street Dining Rooms. I relied on my off-line maps to get there and it was actually really easy to find. Starting off on a positive note.

When I first walked in the door I noticed that the entire restaurant was packed which is a great sign. They have a bar in the front which has a little bit more of a casual vibe and then as you walk into the dining area it becomes more formal and elegant. 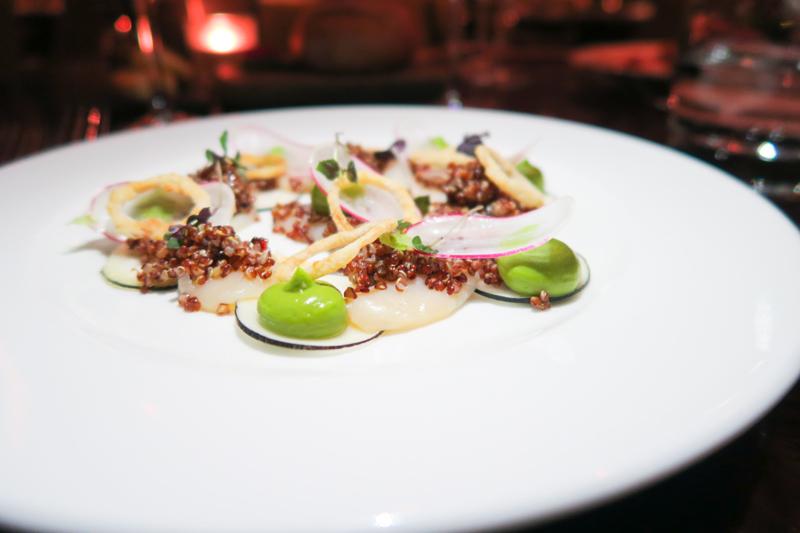 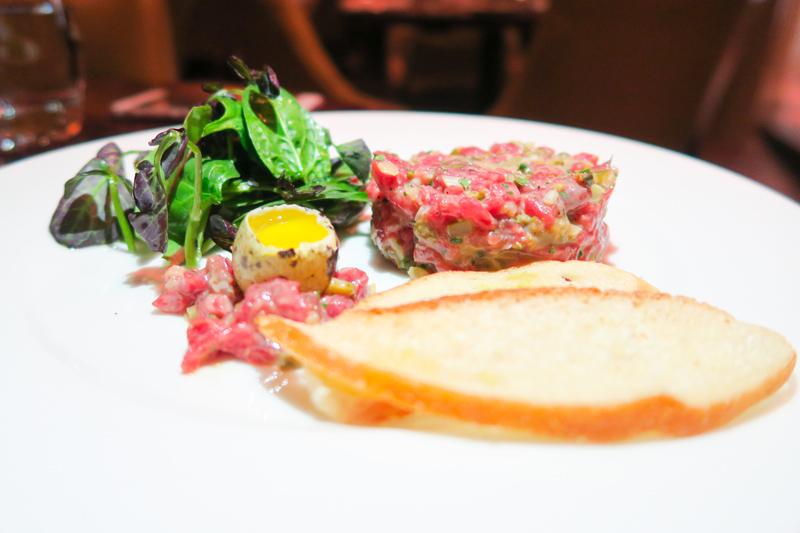 After we arrived we received a glass of champagne which is always a nice touch. For our first course we chose the scallop ceviche and steak tartare. I really don’t know what it is but I’m always a sucker for steak tartare and order it very religiously. I have to say however that the scallop ceviche took the victory! Some flavors I knew but combined in a way that I had never tasted before. A very refreshing dish that paired well with the wine. Heaven. 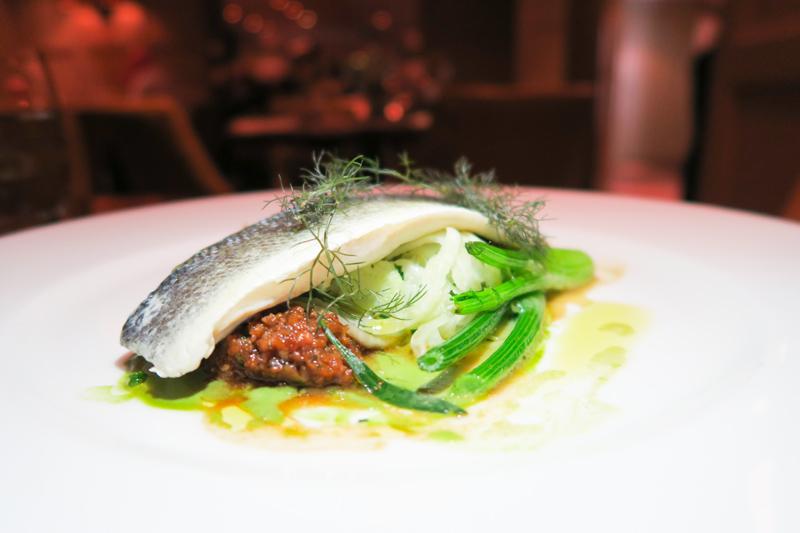 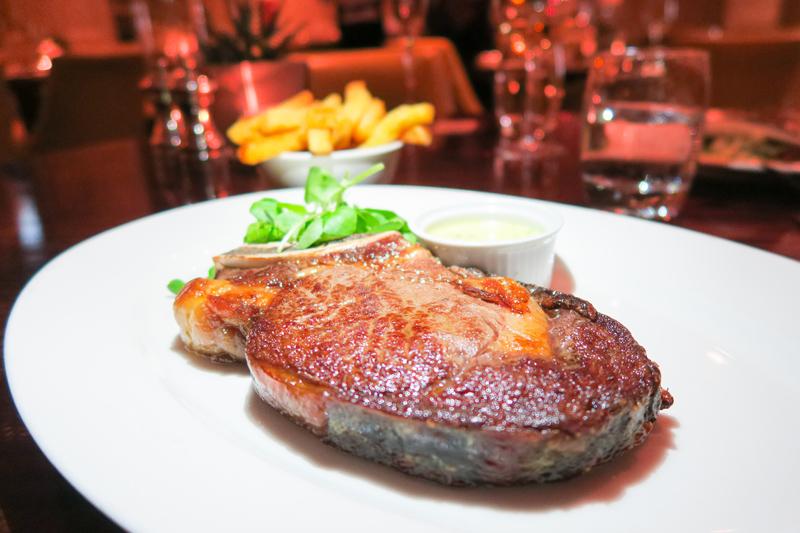 When it came to the mains we went with a rib steak and a steamed sea bass. Out of these two I would have to say that the sea bass was quite exceptional! This was because it came with a squid bolognaise which offered a very unique flavor and once again I really respect when people do something new. 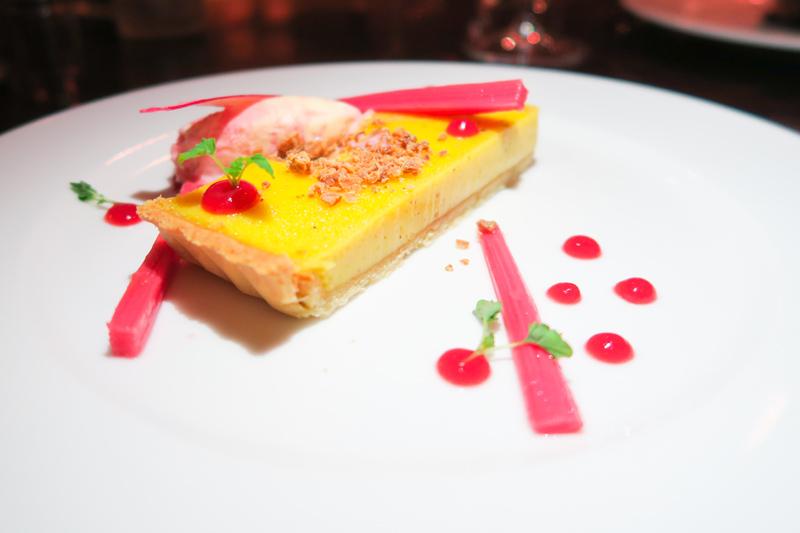 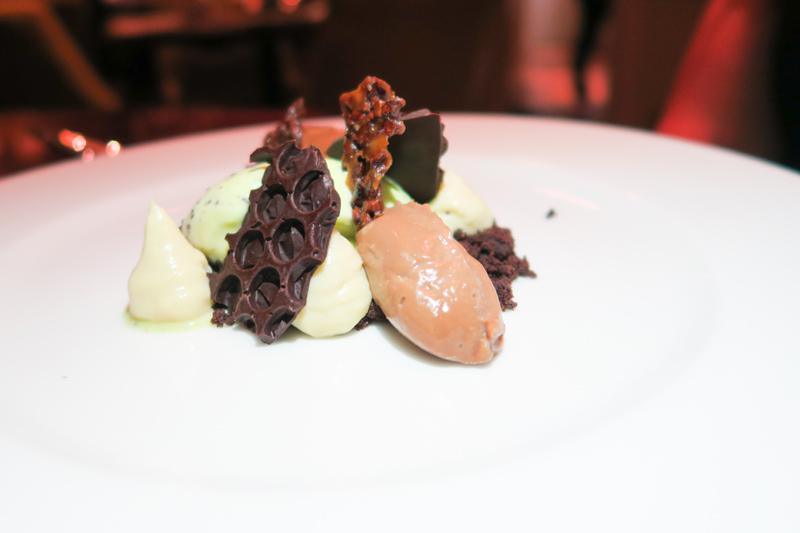 The service in the restaurant was impeccable. They were very attentive and always right there when we needed them. Like superheros. The dining room had beautiful lighting and was a very relaxing place to spend the evening! When it was all said and done the Chiswell Street Dining Rooms offered a great evening! Most of the food was quite good but not all had us singing. All of the dishes that I pointed out in the previous paragraphs I would highly recommend! That being said I still recommend the Chiswell Street Dining Rooms in London!