Vietnam is so rich in history, it’s important to discover as much as possible while visiting. We all know about the Vietnam War but I wanted to take it a step further and go to the famous Cu Chi tunnels to get a more in-depth lesson about what actually happened during the war. In case you didn’t know, these extensive tunnels played a huge part in the war. I did some research and discovered the Les Rives tour company ran a tour there. I had already been seeing their logos all around the city and it gave me a good indication that they were quite popular. 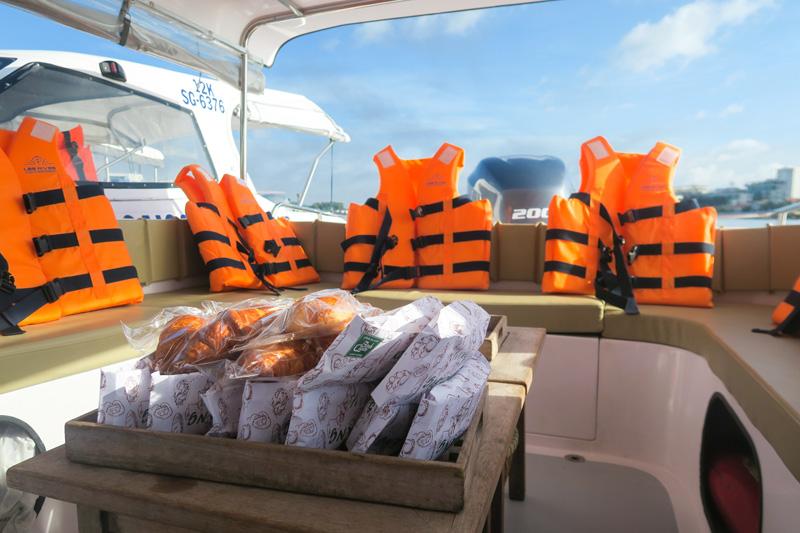 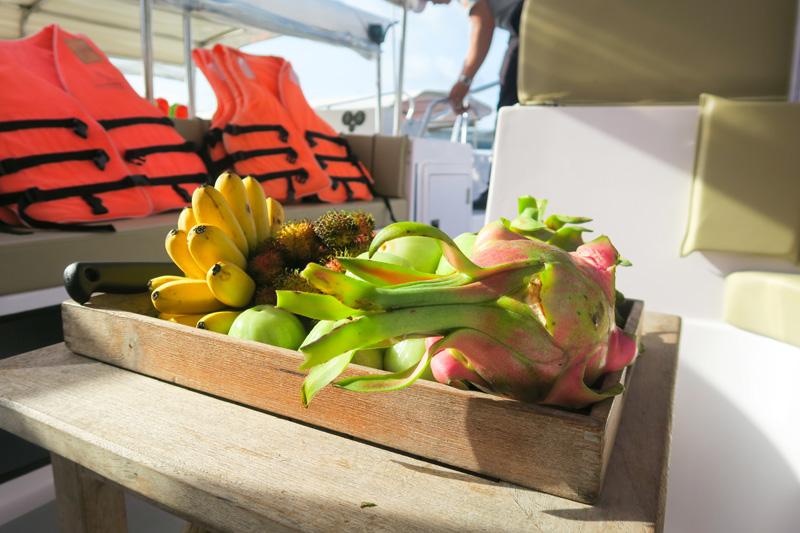 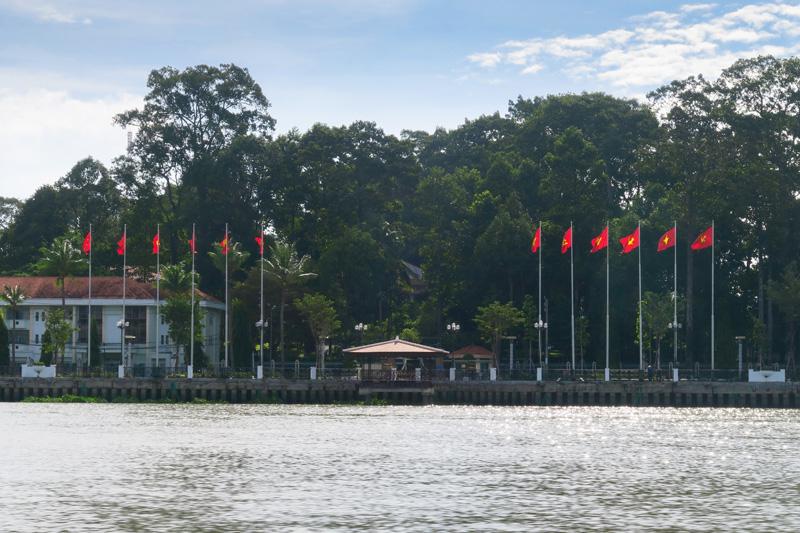 The tour started off early in the morning where I was picked up from my hotel and taken to the boat pier. Instead of taking a slow bus like other companies, you’ll hop on one of their speedboats and arrive promptly at the Cu Chi tunnels before the masses of tourists arrive. On the boat ride, there is a breakfast offered which includes coffee, an assortment of beverages and bánh mì sandwiches. Really quite tasty way to start the day! 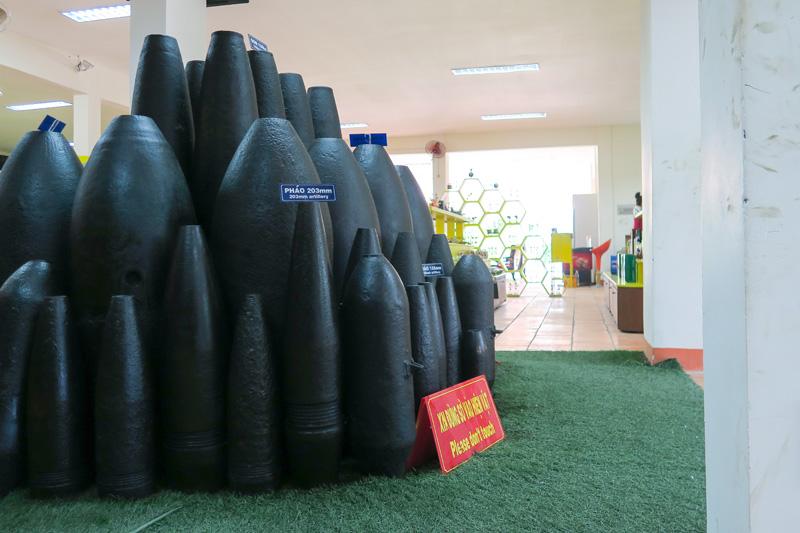 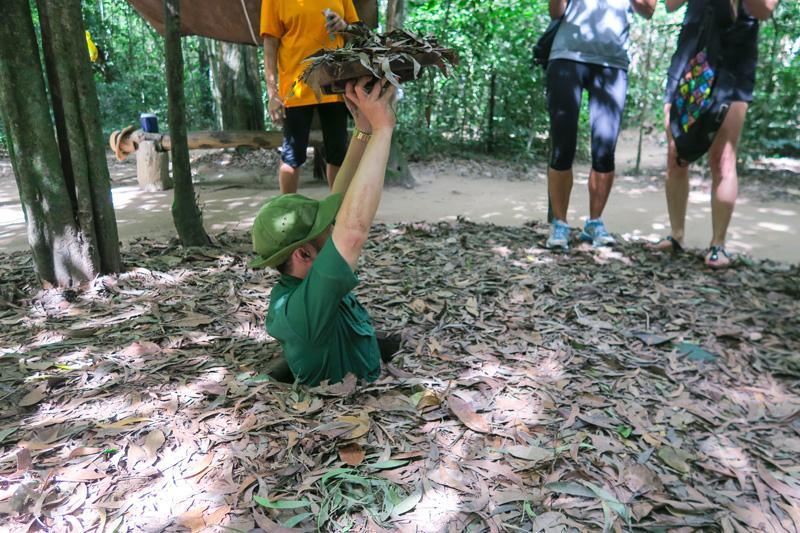 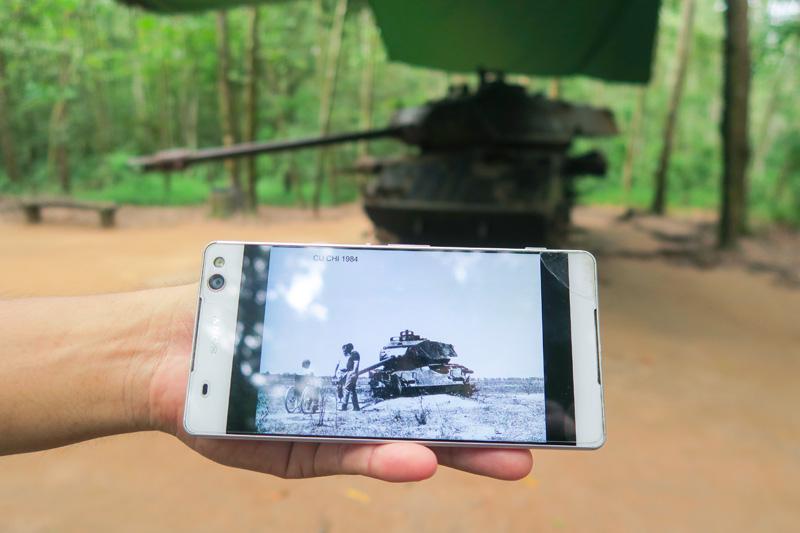 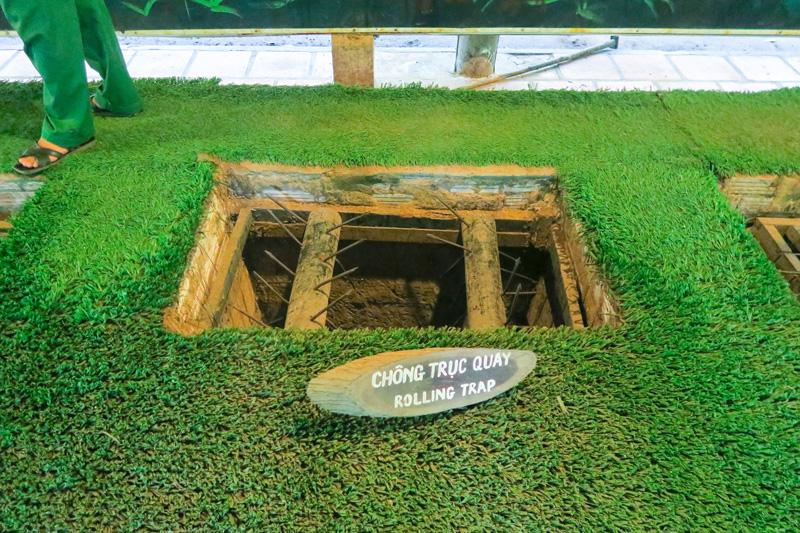 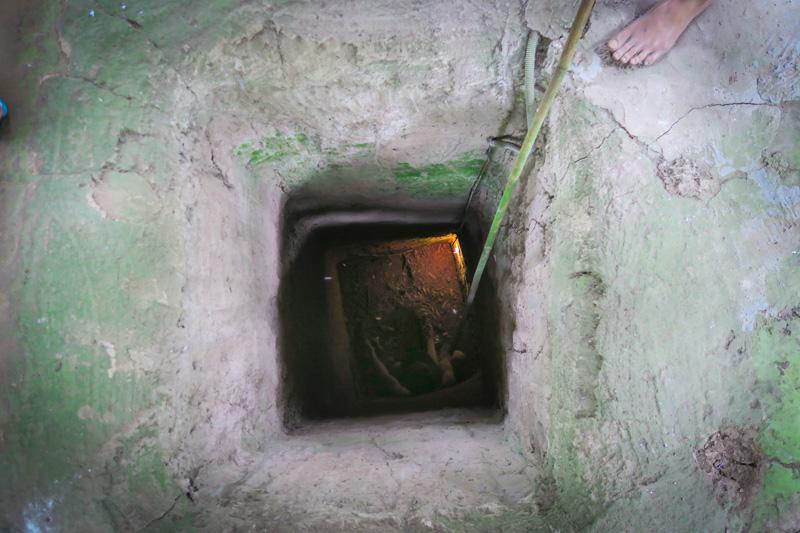 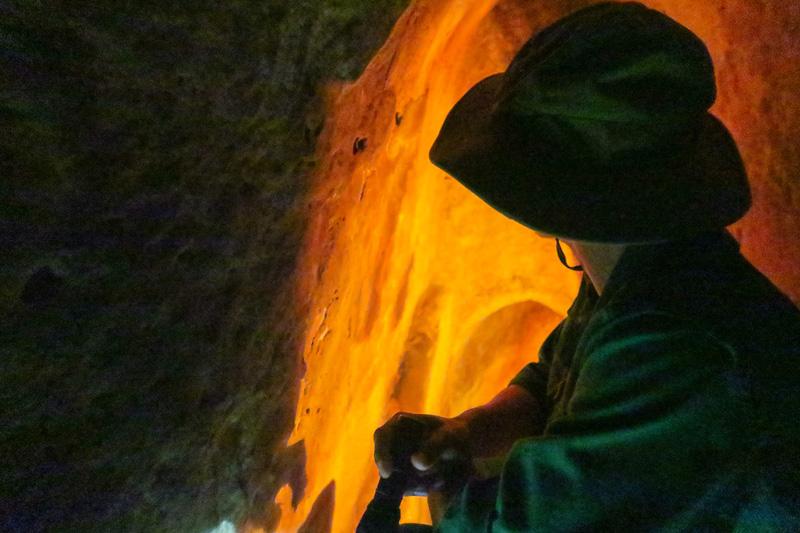 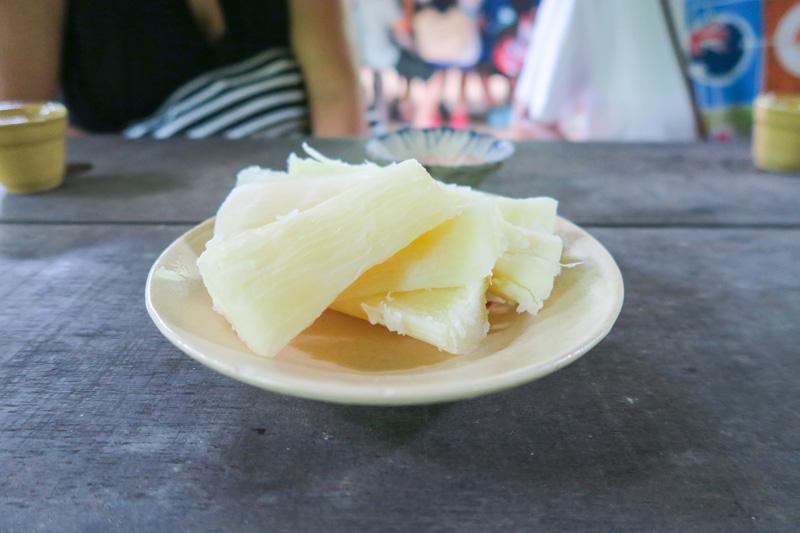 You’ll spend about two hours at the actual tunnel site, learning all about what life was like at that time. I was impressed with the amount of ingenuity and cleverness of the Vietnamese people. We actually got to go inside the tunnels, they were very well constructed. This tunnel system is vast and if I remember correctly, about 250 km long in total! 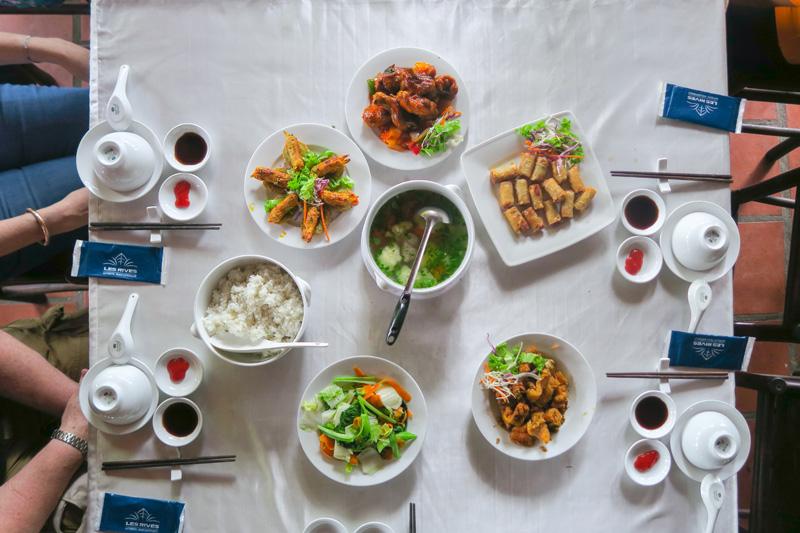 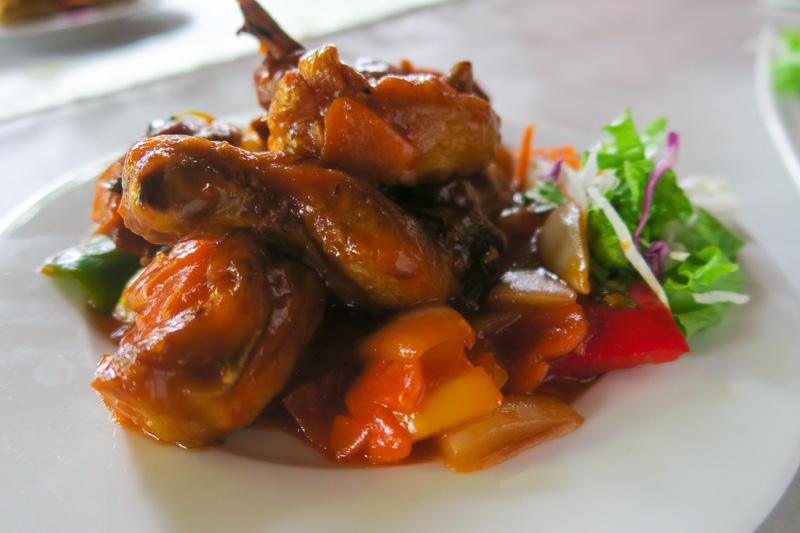 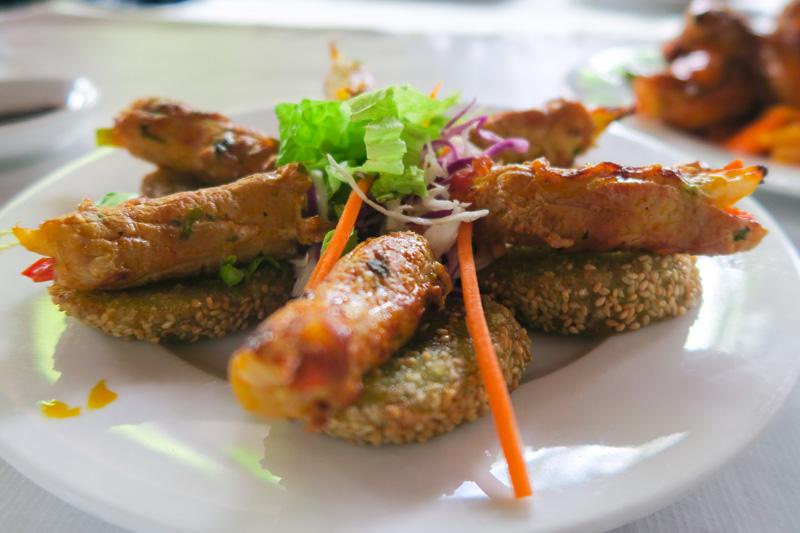 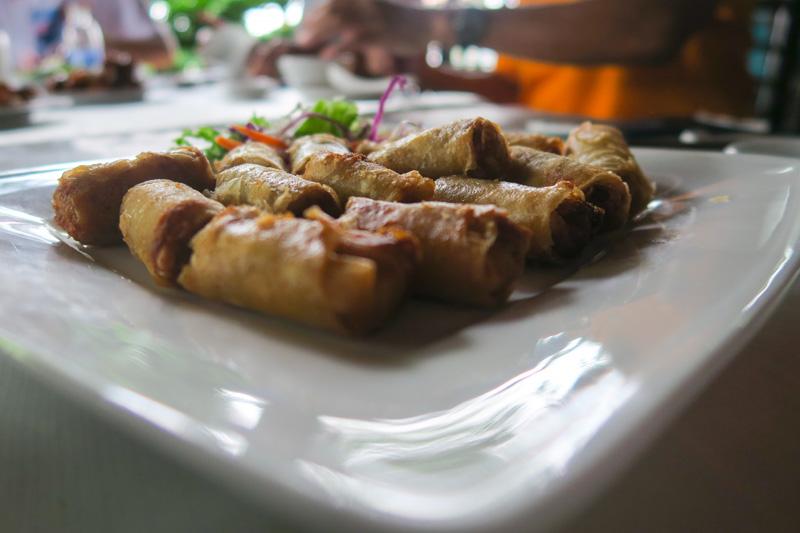 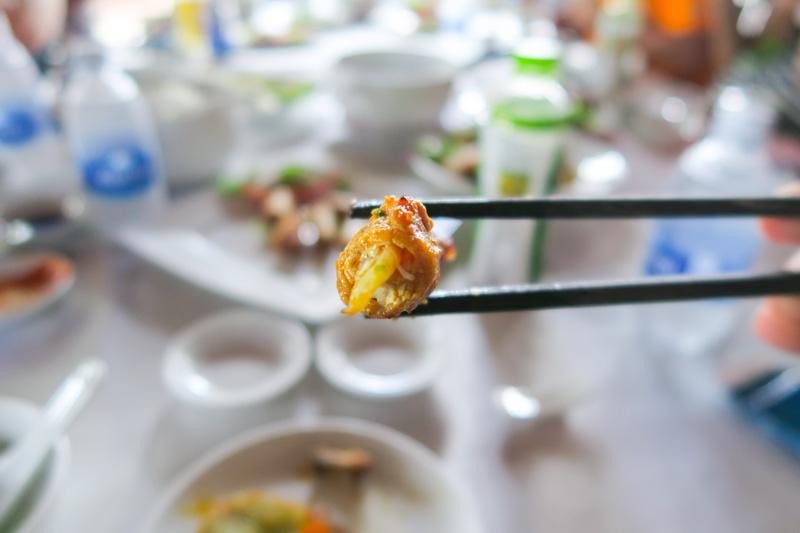 After making our way through the jungle and having the opportunity to fire weapons, we returned to the river for a lovely meal. I was introduced to all types of different Vietnamese food I had never tried. The meal was definitely not an afterthought, it was so delicious. Seriously. One item that everyone really was excited about was the soup. The broth tasted like it came straight from the gods. After we were done eating, it was back on the boat to return to the city. 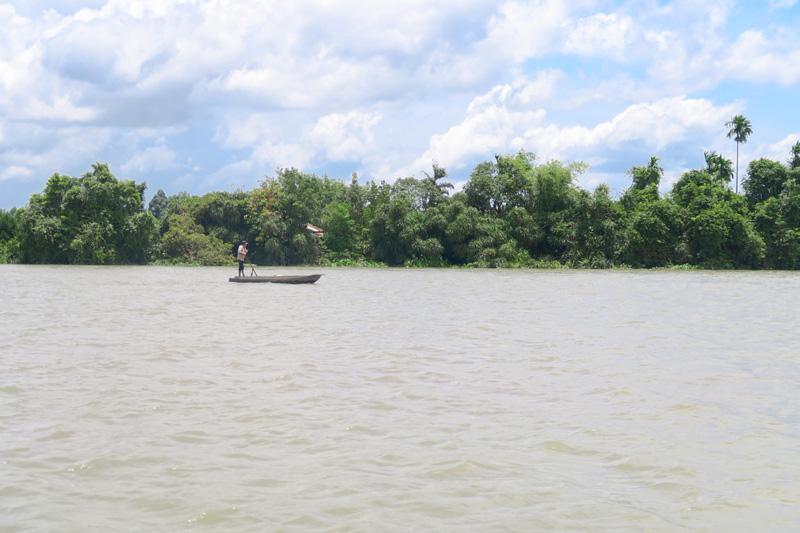 As I’ve said, I think it’s very important to embark on cultural experiences when you’re traveling. This is what it’s all about. Learning about the Vietnam War and getting to learn about what actually happened was quite interesting to say the least. I have a newfound respect for the Vietnamese people and what they had to go through during that time. The tour was very insightful and well planned. I can definitely recommend you to embark on a Les Rives tour while in Vietnam! 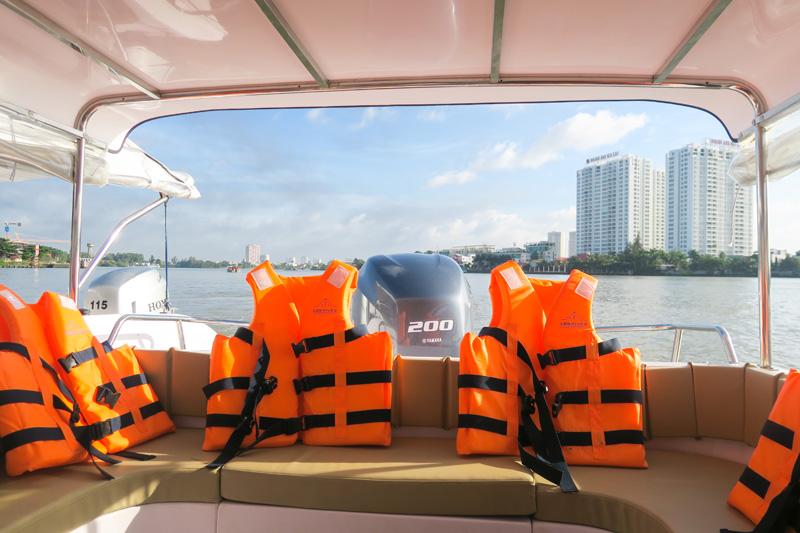 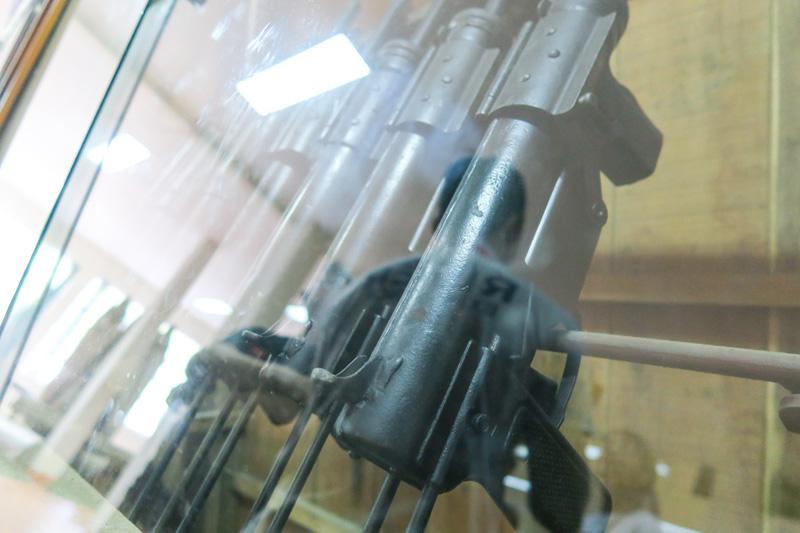 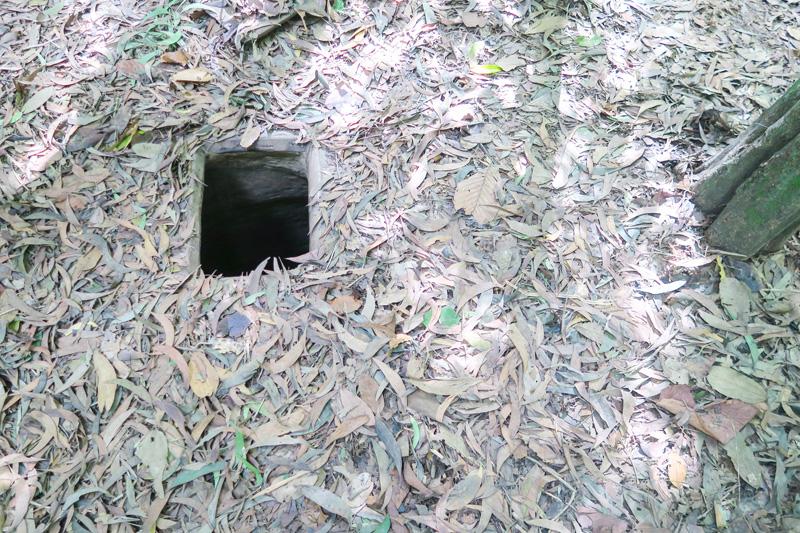 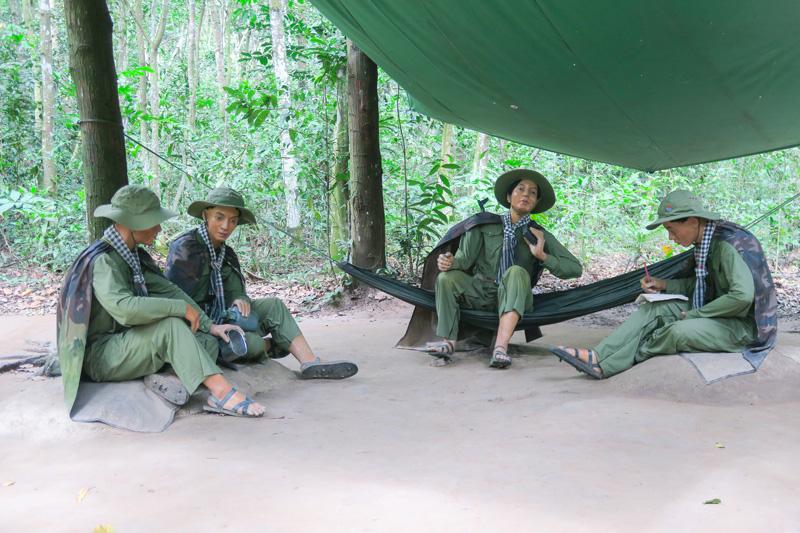 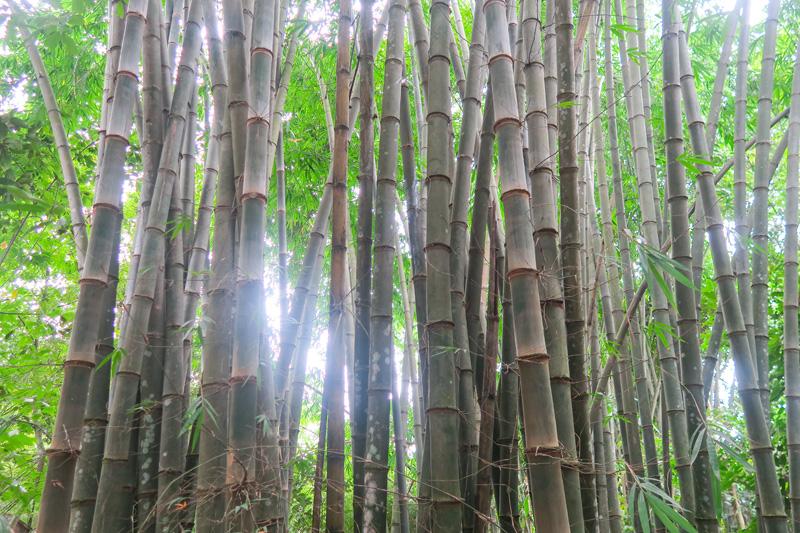 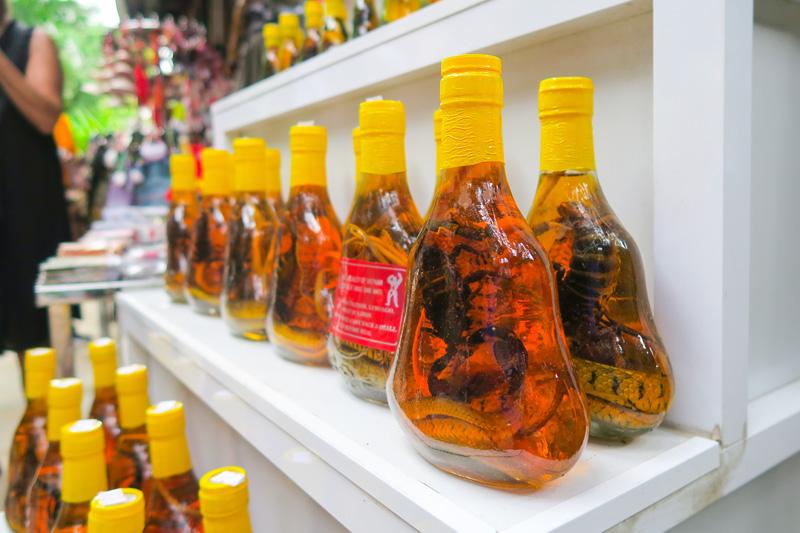 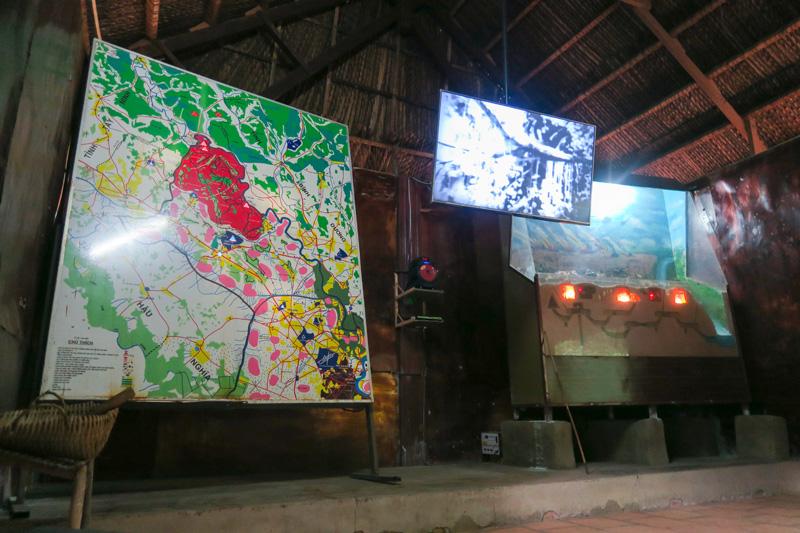 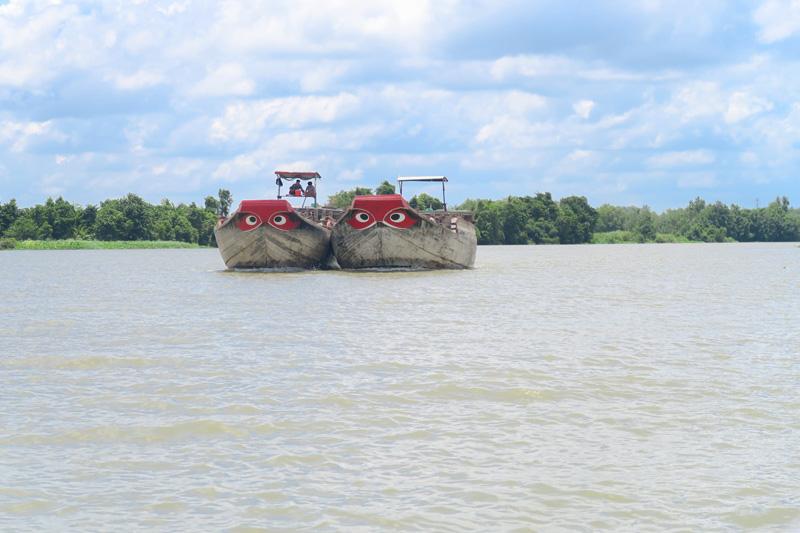