Milan was short but sweet! What a beautiful city! During my stay at the Park Hyatt Milan I gave their Mio bar a shot. The hotel design is really nice and equally nice is the dining room and bar. 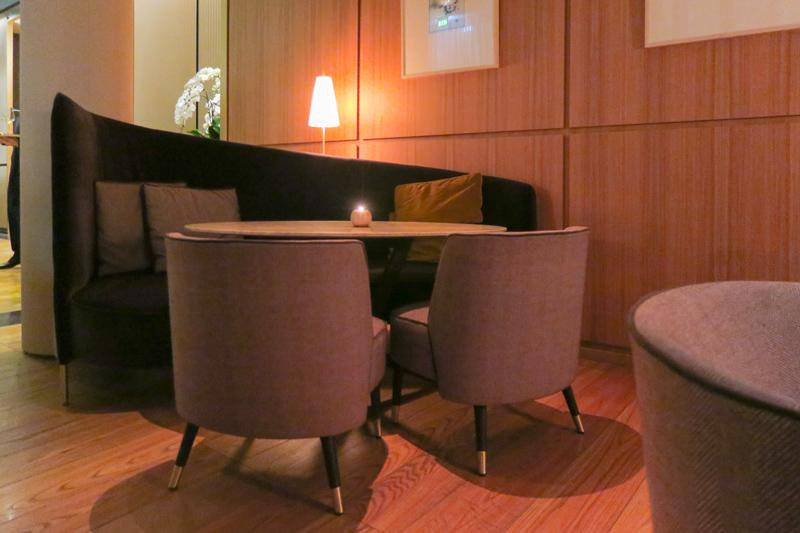 Going in for dinner at Mio bar I really had no idea what to expect. I was pleasantly surprised by the dining room. Unlike the name suggest, the bar actually is a complete restaurant. There are both indoor and outdoor seating areas. We opted for the indoor seating because it was a little chilly out. 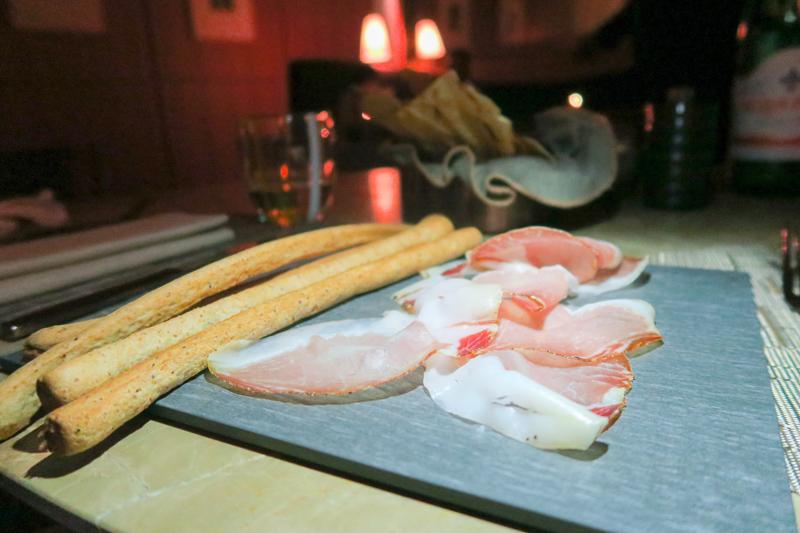 We met with our server and made our ordering decisions. To warm up the palate, we were served some bread and dry-aged meat. They also have a wide variety of meat at the hotel breakfast buffet, which Pierre really enjoys! 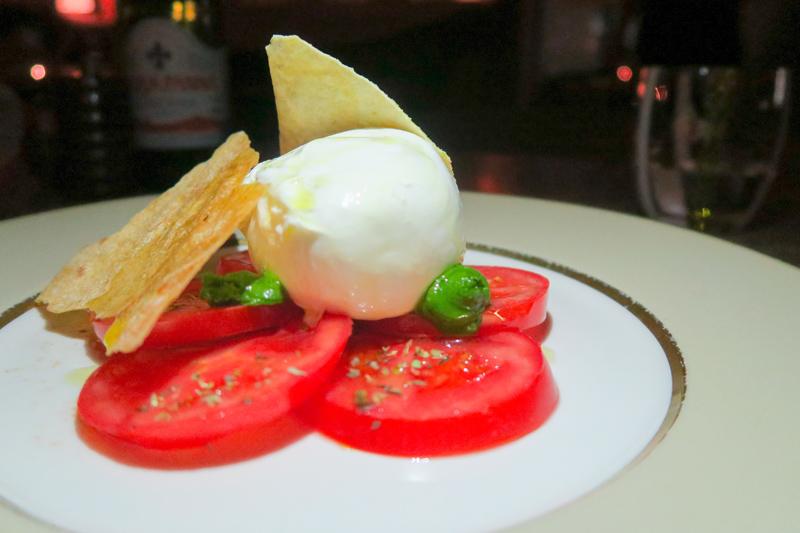 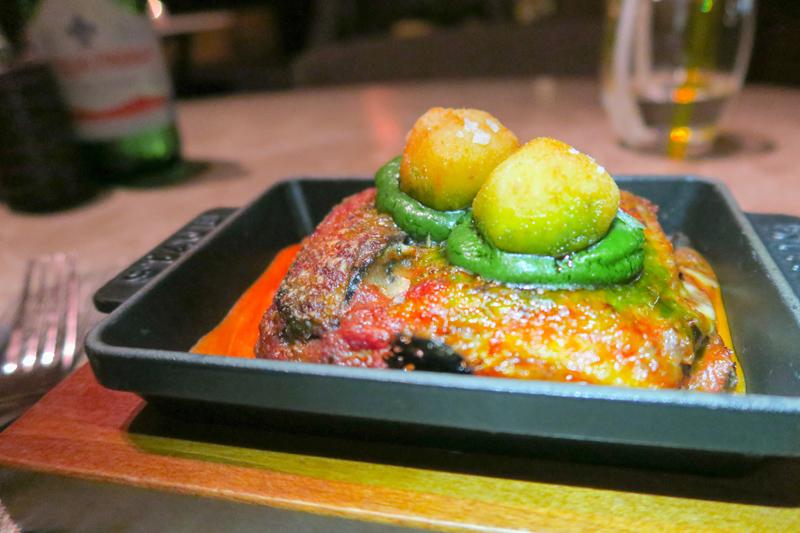 For starters we went with eggplant and a caprese salad. I had a feeling that it would be some fantastic cheese and it was indeed. 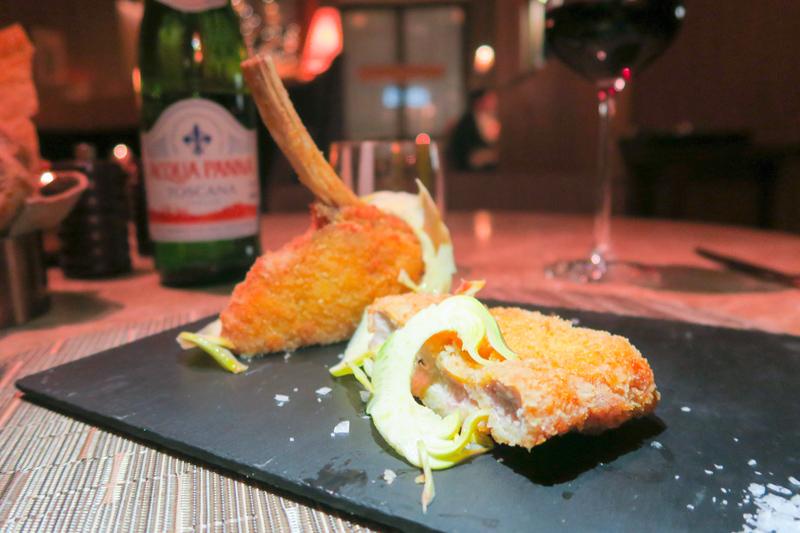 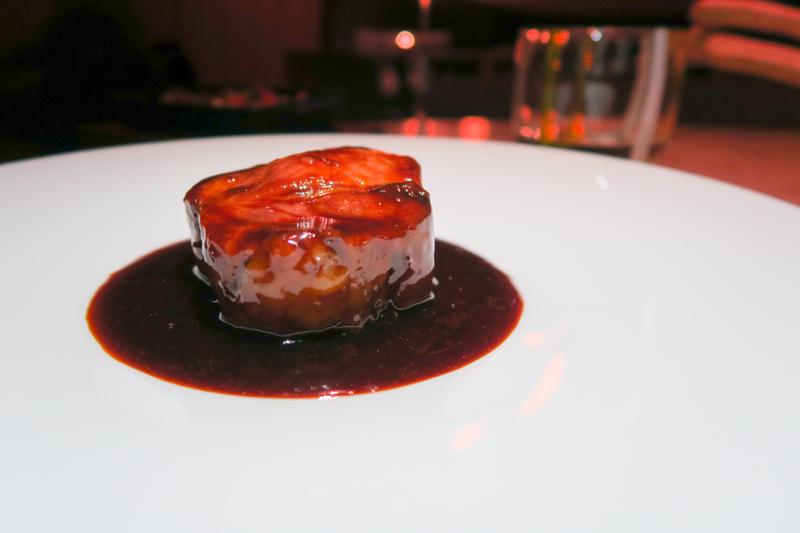 For the main, I was really torn because I haven’t had a burger in a while and they had one that sounded incredible. However, I was in Milan, and I don’t know when I’ll be back next, so I went with something local. My choice ended up being a veal cutlet that was deep-fried Milanese style. I’m sure the burger would’ve been good but this was amazing! 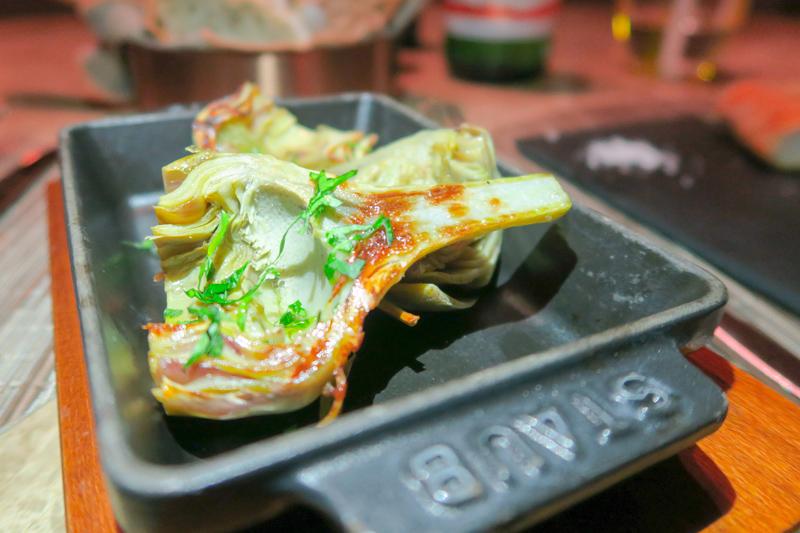 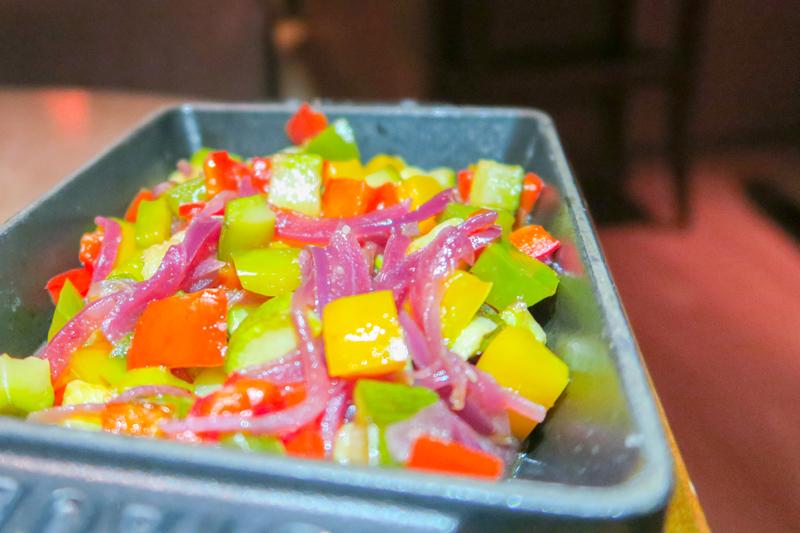 Accompanying our amazing entrées were some vegetables including artichokes. Both were nice to take a break from all the meat. We of course went with some Italian red wine to accompany all of our meat as well. Everything was fantastic and exceeded my expectations! 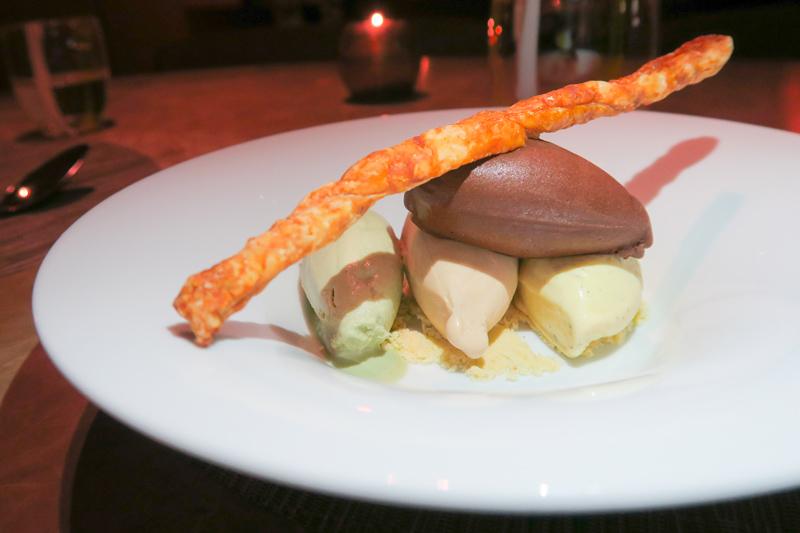 We had strategically planned to not stuff our face so we could save room for dessert. For this, I would have to say that my ice cream selection was by far my favorite dessert. All of the flavors were good but the vanilla was out of this world! 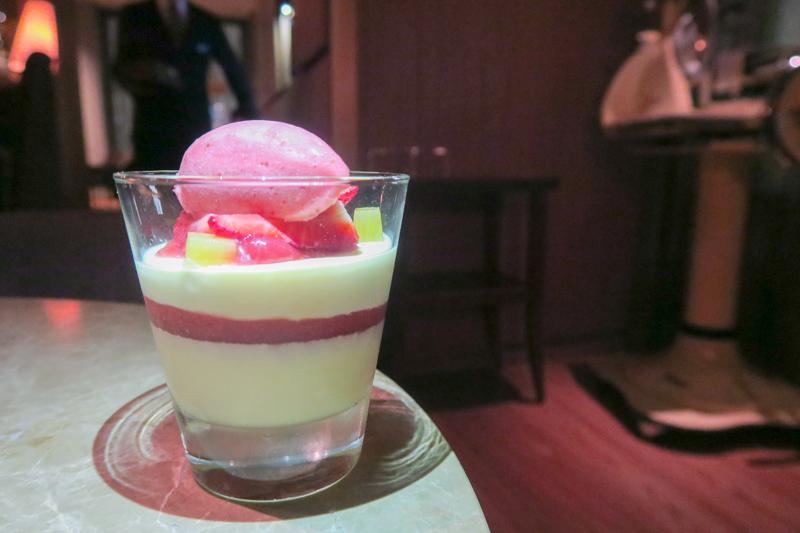 My time in Milan was short and amazing. I had a chance to fully explore the city and eat some great food. I was very happy that I visited the Mio bar at the Park Hyatt Milano. The ambiance, service and the food are an incredible match to make a really complete offering. I would highly recommend that you visit the Mio bar next time you’re in Milan!