While staying at the Radisson Blu Old Mill Belgrade hotel I was very curious to try their OMB Larder restaurant. As you know from reading the hotel review, the location is just outside the city center. Once you arrive, you can really appreciate the beautiful design of the hotel, including the restaurant. They have many items to choose from. However, to get the full experience, we went with the two tasting menu options. The first was a five course meal, the second was a 10 course meal. They brought some additions so I think we were looking at closer to a 12 course meal. A food marathon. 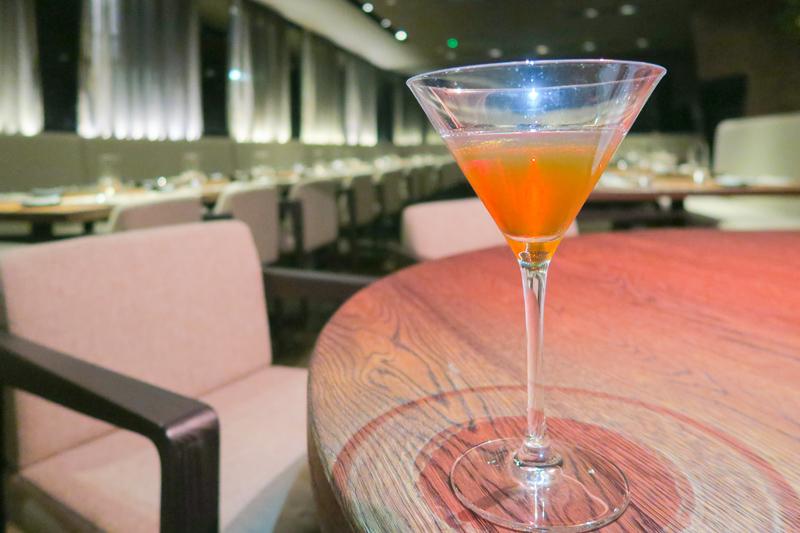 To start off, I gave the bartender free reign to make me something special. He went with a classic Manhattan cocktail. I have to say I’m already a fan of Manhattans so it did the trick. Cheers. 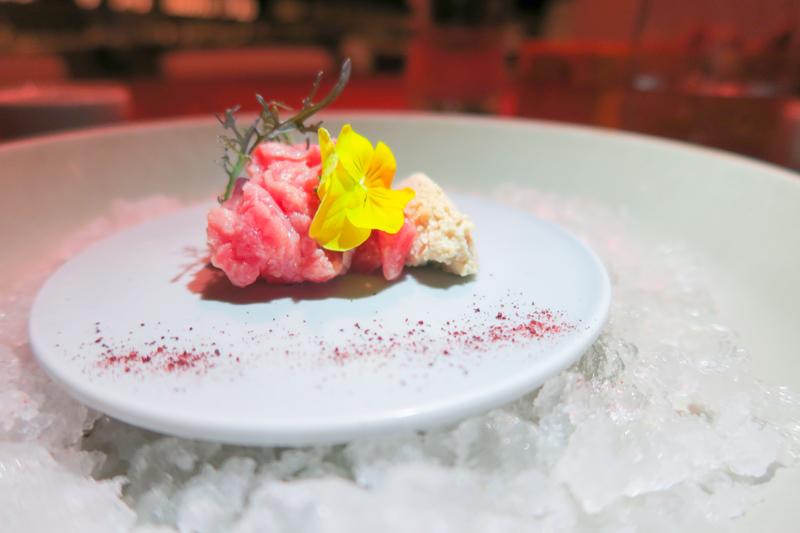 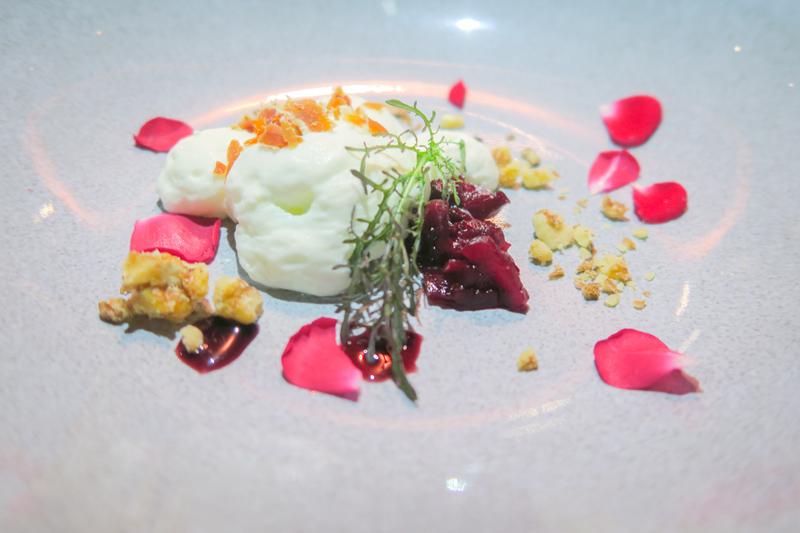 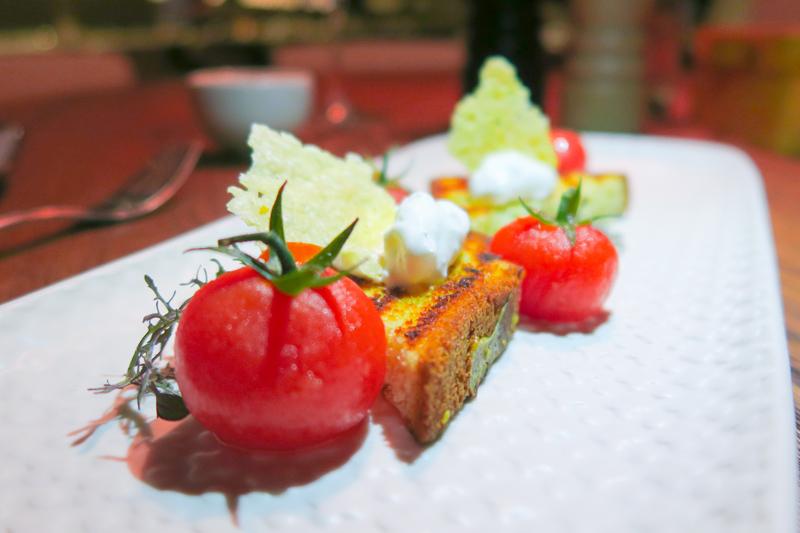 Moving into the food, we were given several starters. The one that really stood out, had to be the tuna tartare. It looked just beautiful and it had a great taste too. It was more than just looks folks! They serve it on a bed of ice which was crackling and popping as it arrived, giving it a unique presentation. 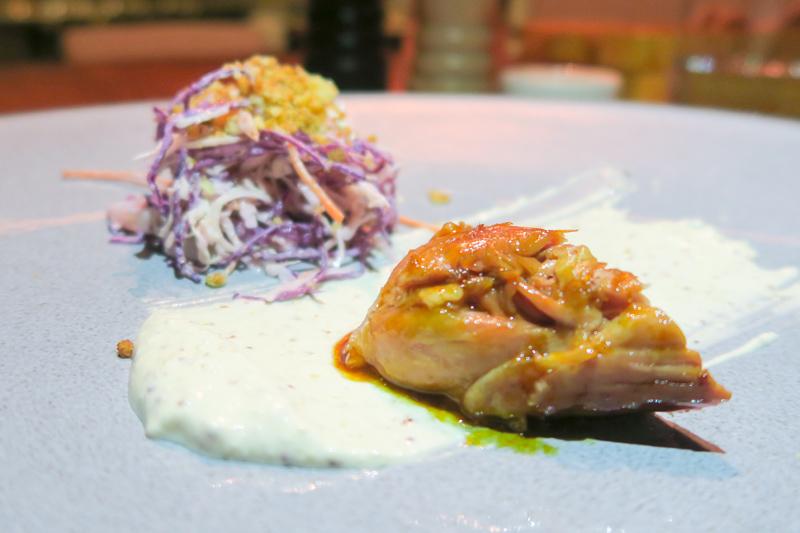 It was then on to some meat! Everywhere I went in Belgrade, they told me how big Serbians are into eating meat. The first serving of pork did have a nice flavor. The salad that accompanied it could have been improved but I liked the idea. 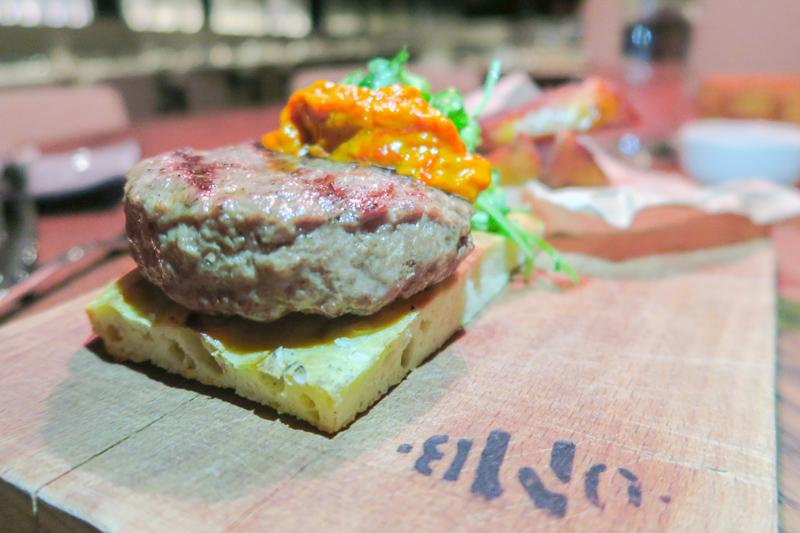 The next very memorable item was their burger. It was served open-faced with some traditional Serbian sauce on the side. I have to say that I loved it! 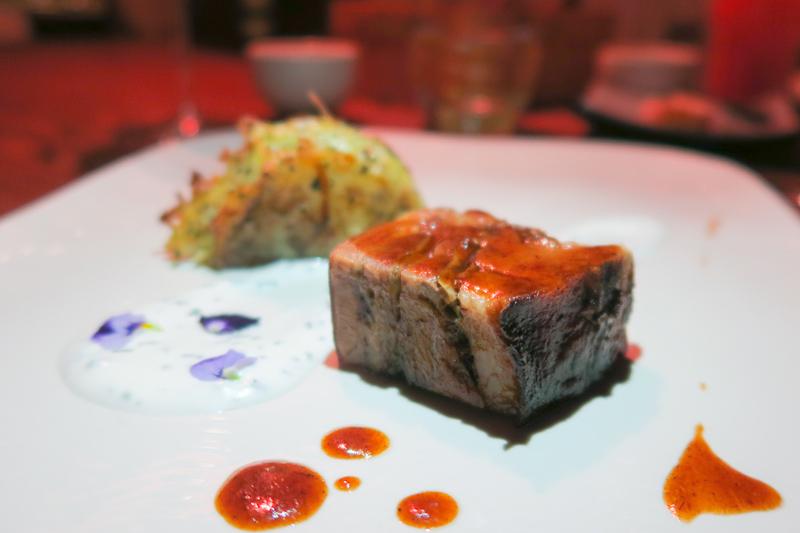 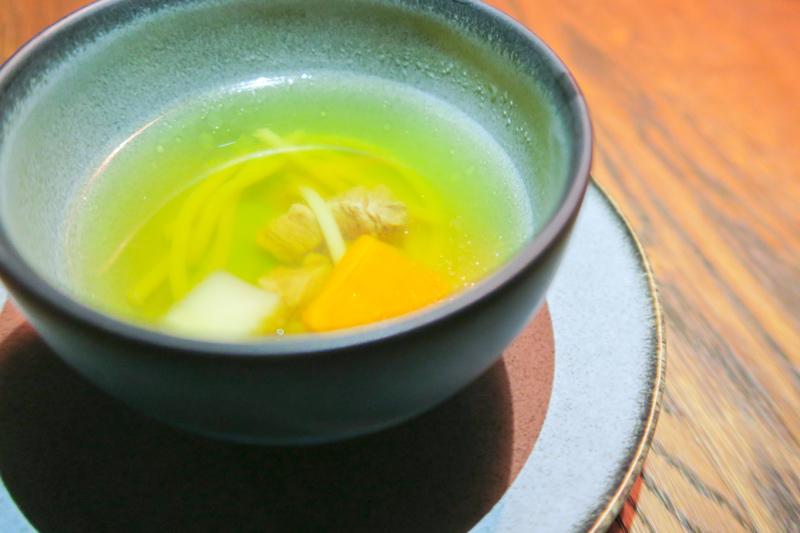 We ate many things, but their were too many dishes to mention all of them! Just know that a majority were nice while others could’ve used some improvement. 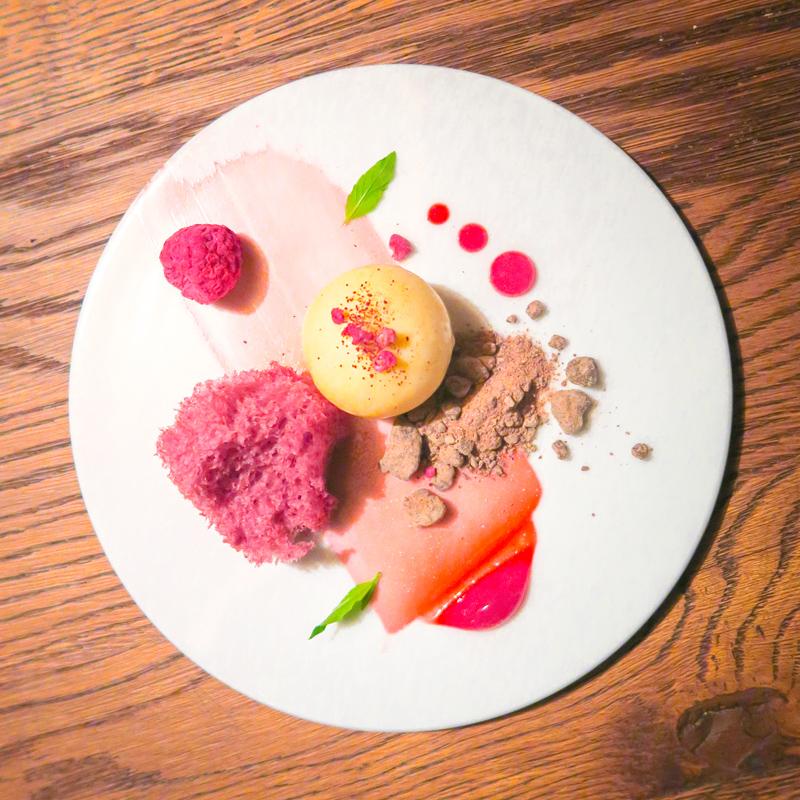 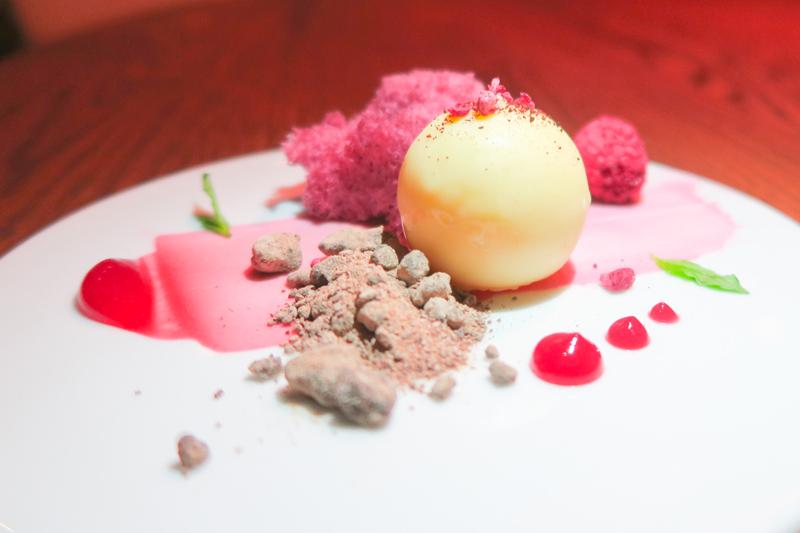 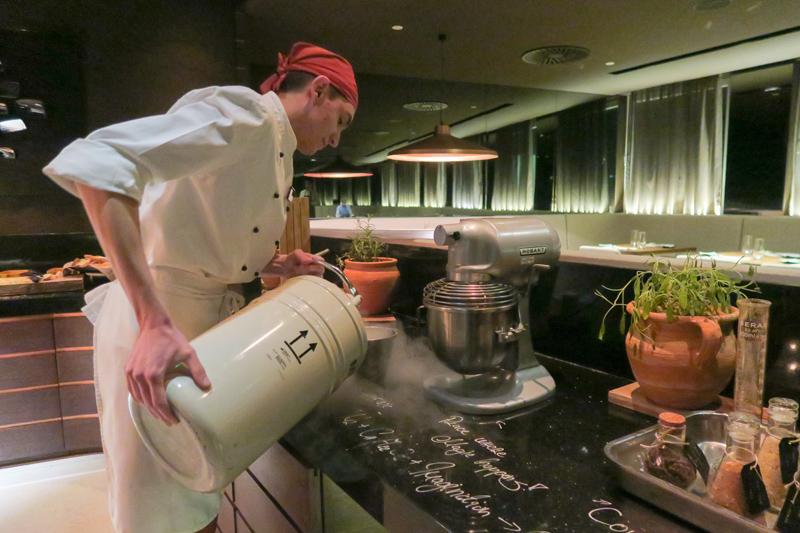 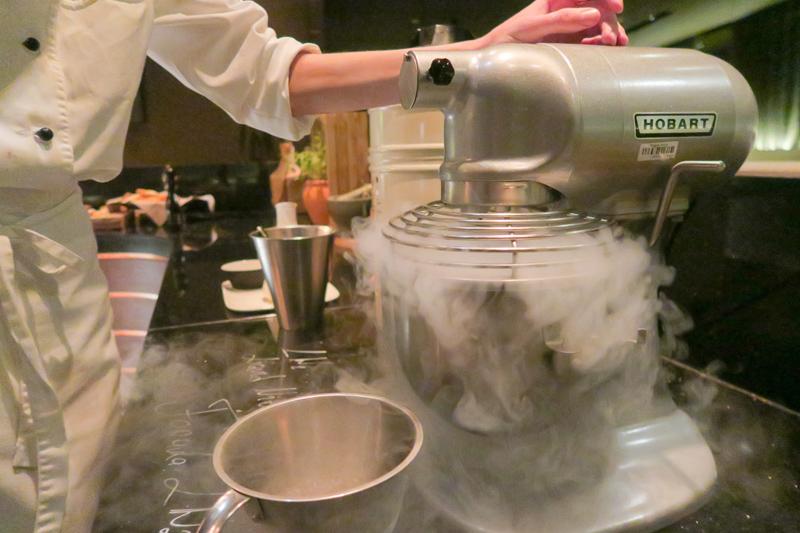 Putting all of the food aside and just focusing on dessert, I was absolutely blown away. At the end of the meal, a man came out of the kitchen and made us ice cream from scratch. He used liquid nitrogen and as he was making it, he said that it would be “the best ice cream you’ve ever had.” I listened, but to myself, I was thinking “no way in hell.” 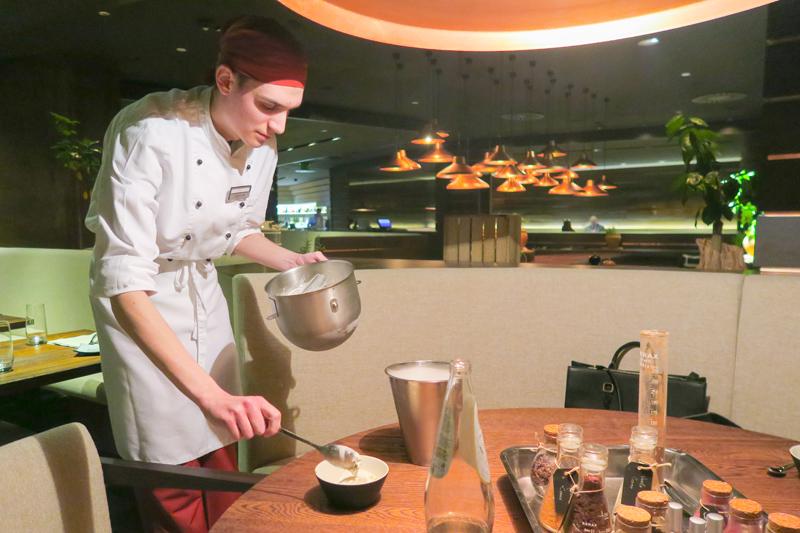 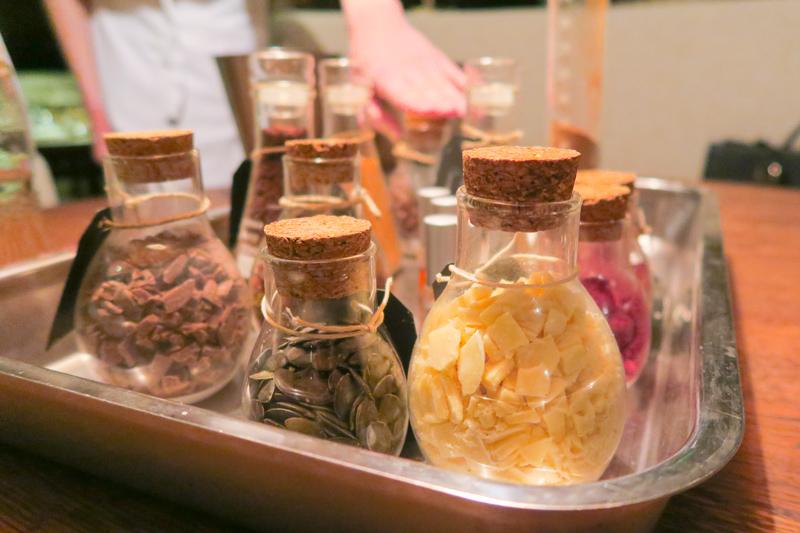 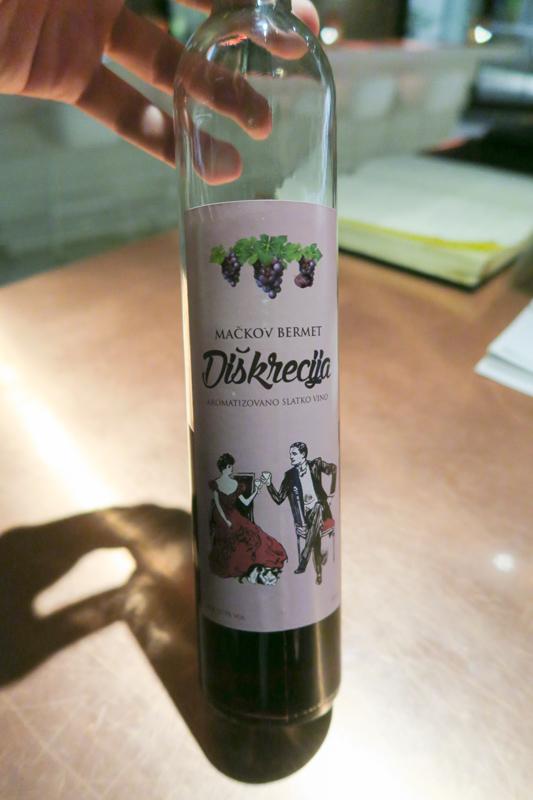 A few moments later, they brought out a tray of chocolate and other items to add to your ice cream. I loaded it up with all types of extras. Oh my freaking God! He was not lying. This was the absolute best ice cream that I have ever had, hands down. It was so smooth and creamy and the flavor was super rich. Perfect. Honestly you could just go to the restaurant for dessert, it’s that good! 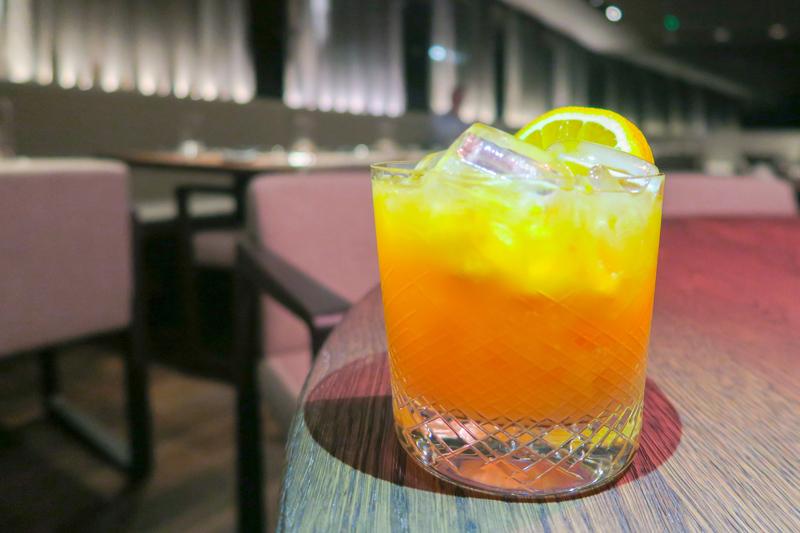 I really like what the OMB Larder restaurant in Belgrade, Serbia was going for. They told me all about how they source their ingredients locally, the design is absolutely beautiful and they really try to focus on quality over quantity. With that said, the food was good but there were a few dishes that could’ve used a little improvement. Hands-down they made up for any shortcomings with the best ice cream I’ve ever had. I know there’s room to improve but as is, I would still recommend you go there even if it’s just for the ice cream! Enjoy.

While staying at the Radisson Blu Old Mill Belgrade hotel I was very curious to try their OMB Larder restaurant. As you know from reading the hotel review, the location is just outside the city center. Once you arrive, you can really appreciate the beautiful design of the hotel, including the&hellip;
OMB Larder Restaurant Review (Belgrade, Serbia)
OMB Larder Restaurant Review (Belgrade, Serbia)
Pierre 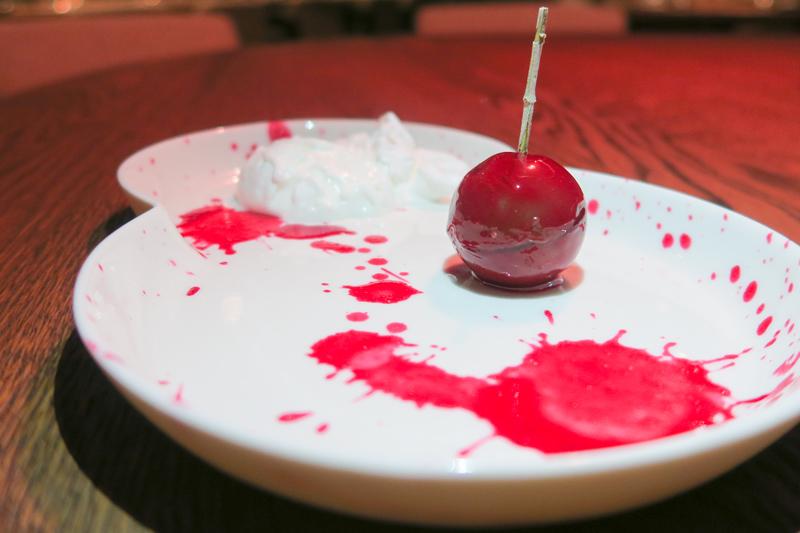 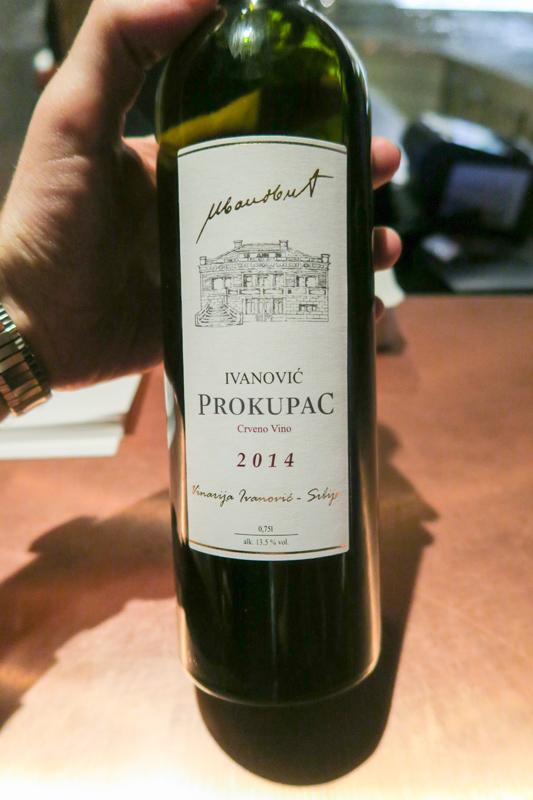