I had visited Eastern Europe last year, for my first time, but missed many countries. This time however, I got to explore places that I had never seen before. While in Eastern Europe, I visited Belgrade, Serbia. I got to experience many different foods and this was quite exciting! Pierre likes! One of the restaurants I tried was The Square. Walking into the restaurant, I was quite amazed by its beauty. It’s very stylish and modern. Much more luxurious than any other hotels I had visited while in Belgrade. 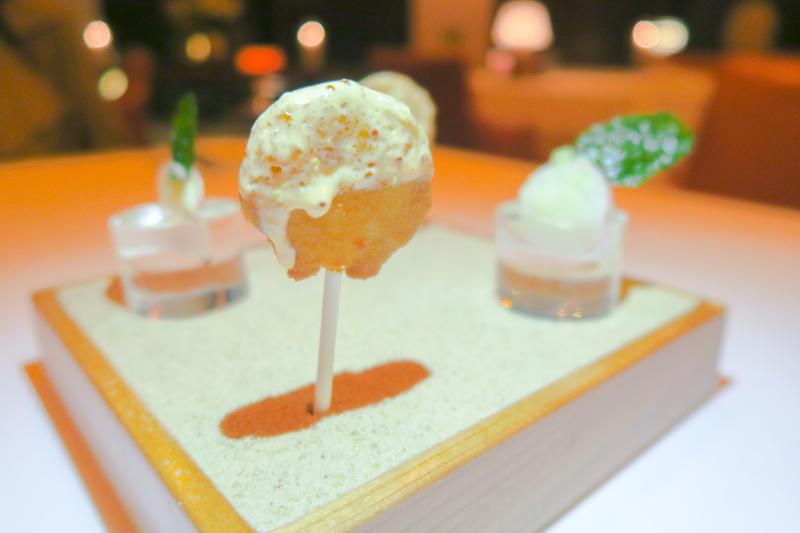 The waitstaff came and made their introductions and were very pleasant. They brought out the first starter which was compliments of the chef. There were a few interesting items in the dish. One was a pork tail popsicle. This wasn’t just any pork popsicle folks, this was something extraordinary. The flavor was just bursting out of it! 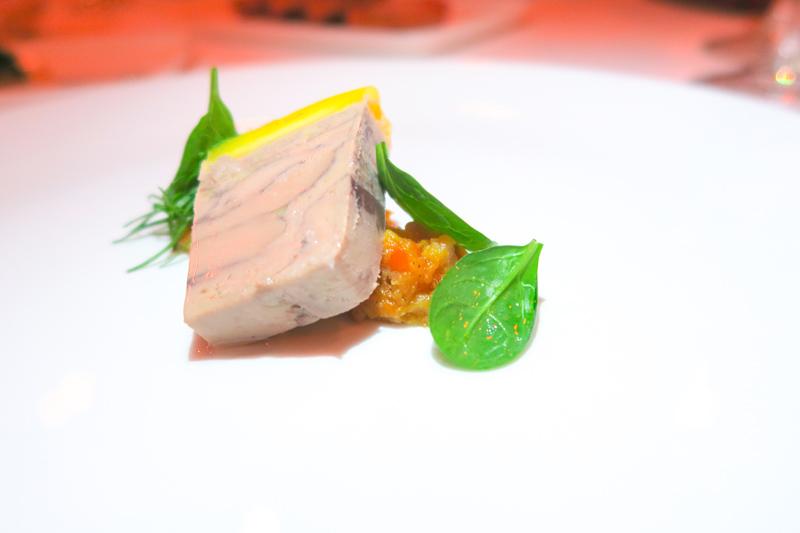 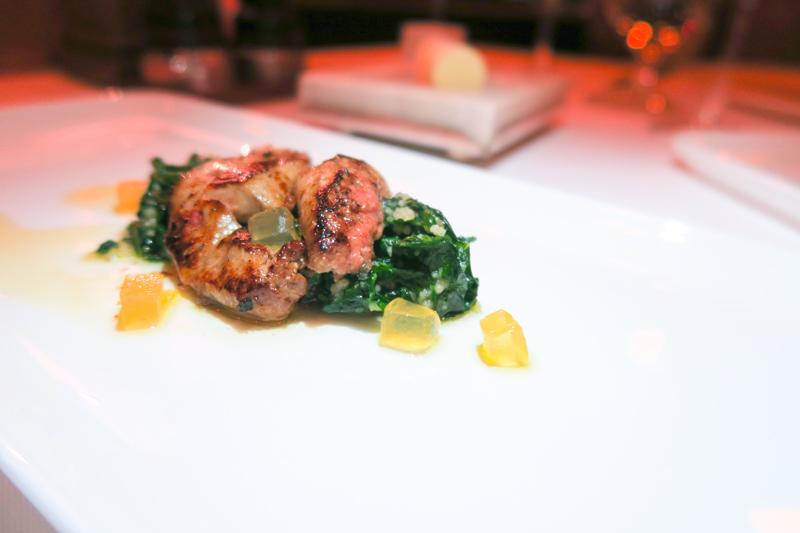 Up next, were a couple different types of foie gras. I must say that the grilled version was my favorite and quite tasty with the spinach. I believe every single course of this meal came with a different alcohol. The majority of it was wine, but we started with the traditional rakia which can be found throughout the Balkans. My first introduction to rakia was in Bulgaria and I have since enjoyed it several times. It’s not the easiest beverage to drink, but if you can handle it, I respect you. 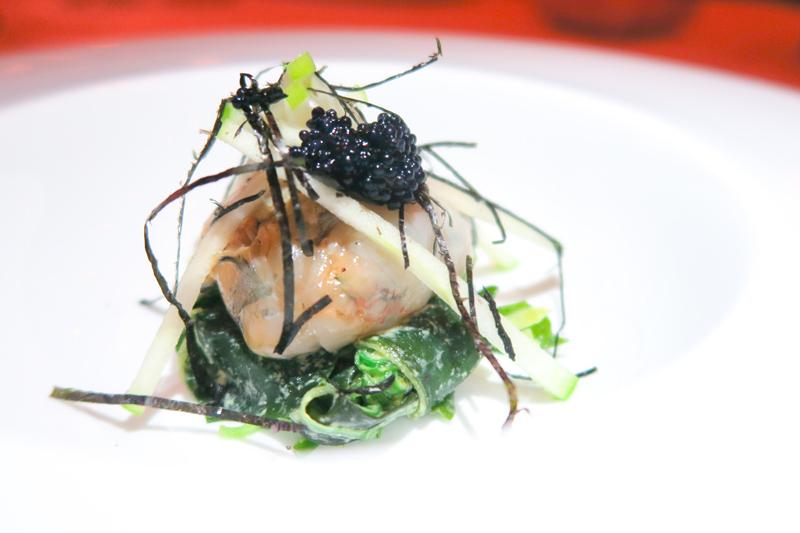 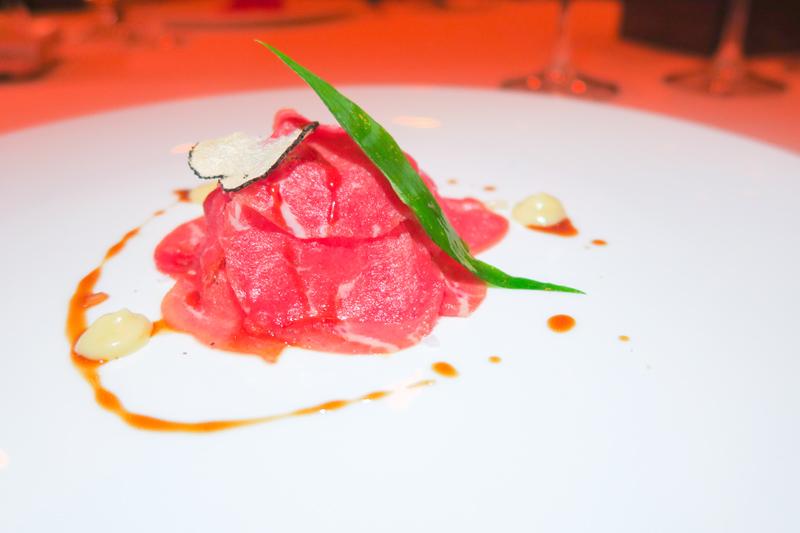 At some point during this eating extravaganza we were served prawn tartare and a beef carpaccio. I specifically mentioned these dishes because they were quite phenomenal. Exquisite flavors and the carpaccio had the perfect amount of salt. Heaven. 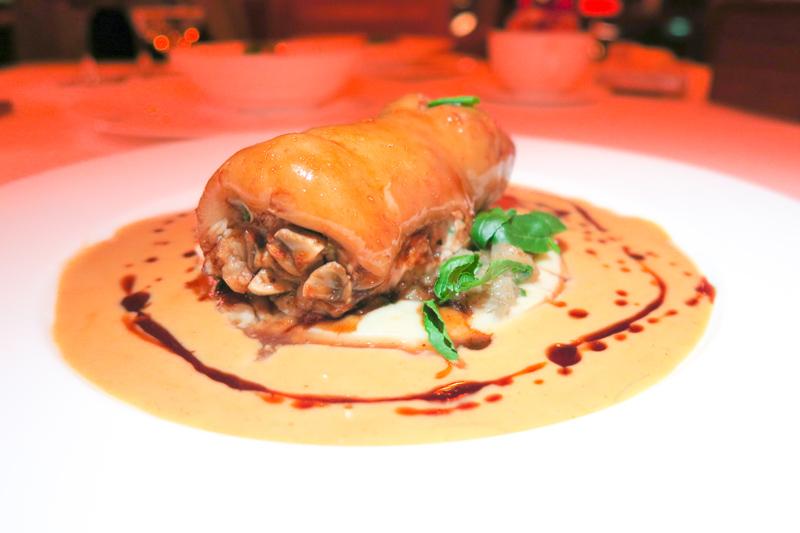 It was then onto the main courses. We were served an octopus dish as well as a pork foot. Even though I love pork I have to say that the octopus took the cake so to speak. 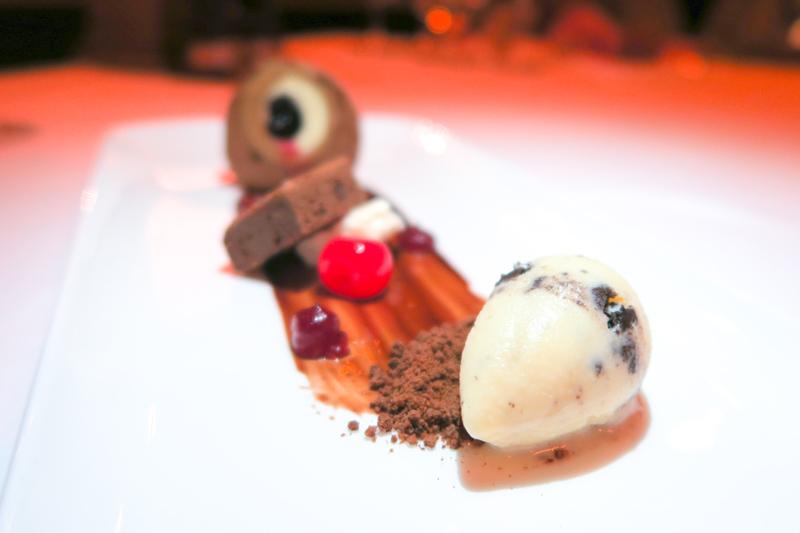 Just when we thought we couldn’t eat anymore, it was time for dessert. There were several desserts, and I must say all were quite amazing. I especially liked the rum sorbet in the beginning of the dessert marathon. 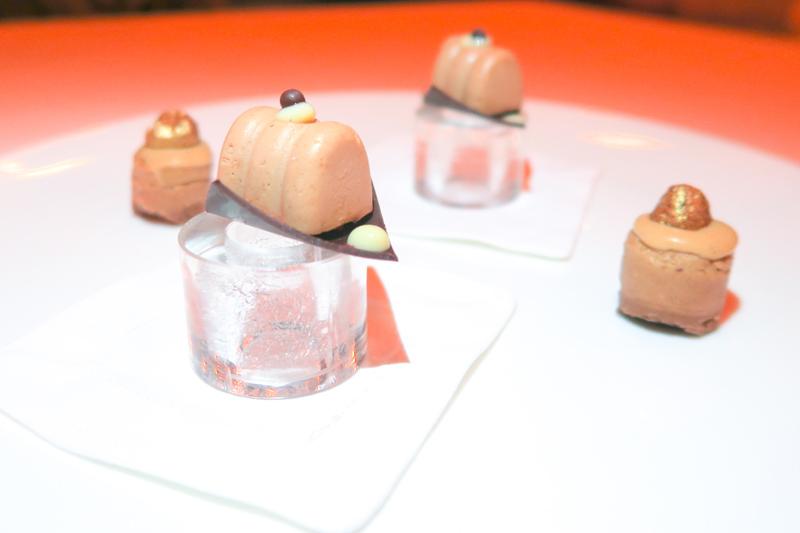 When it was over, I was super satisfied with the meal. I loved the ambiance and design of the dining room. The meal was served by true professionals and we had a man that really knew his wine. It was wonderful to try all of these new flavors and I would highly recommend that you visit The Square restaurant inside the Square Nine hotel for a wonderful meal in Belgrade!

I had visited Eastern Europe last year, for my first time, but missed many countries. This time however, I got to explore places that I had never seen before. While in Eastern Europe, I visited Belgrade, Serbia. I got to experience many different foods and this was quite exciting! Pierre&hellip;
Fine Dining in Belgrade
Fine Dining in Belgrade
Pierre 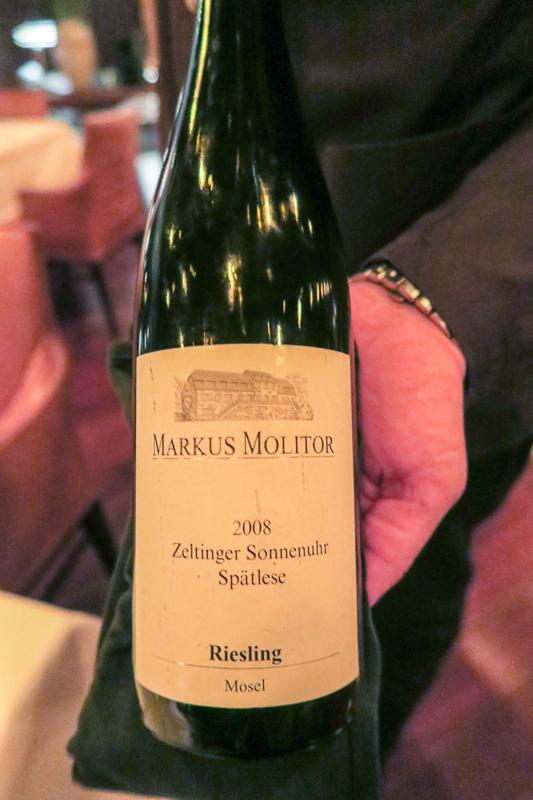 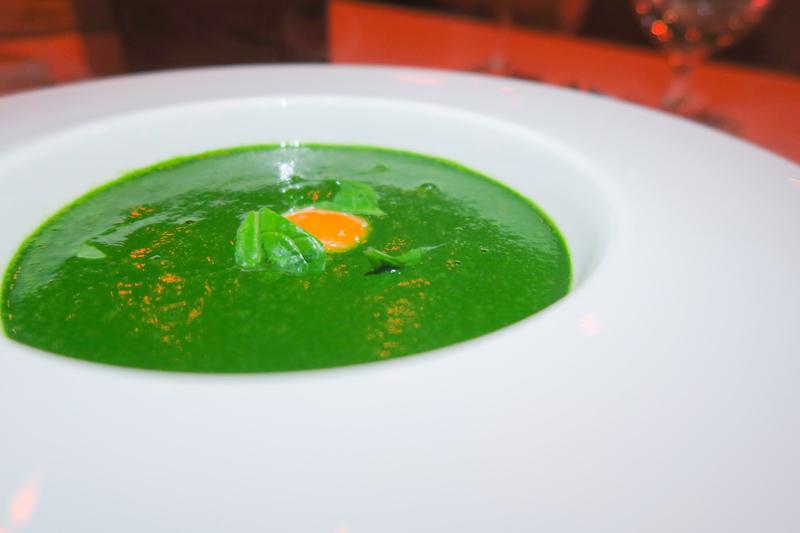 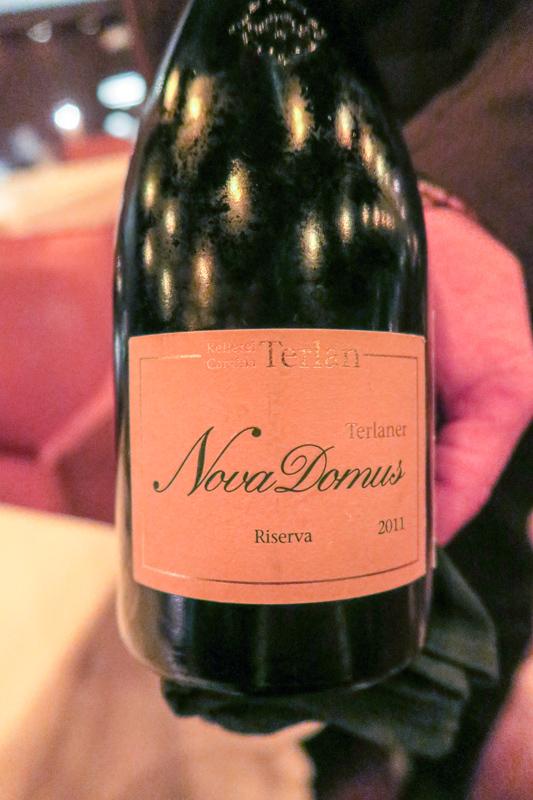 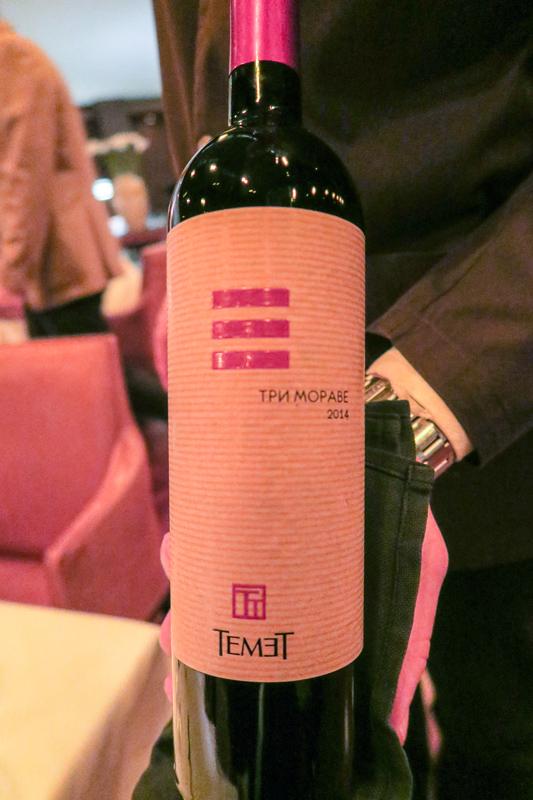 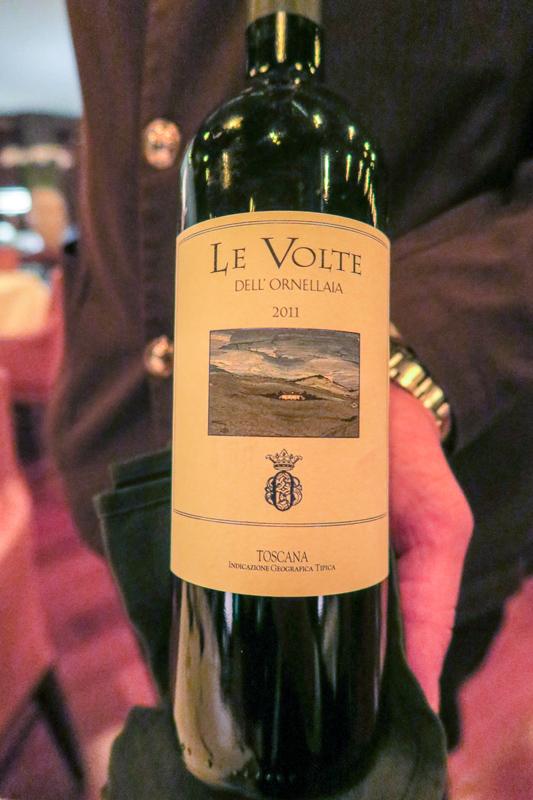 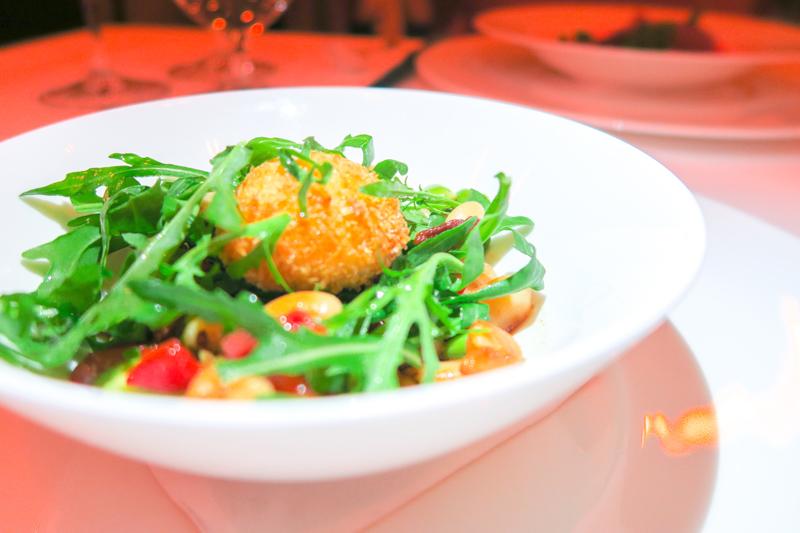 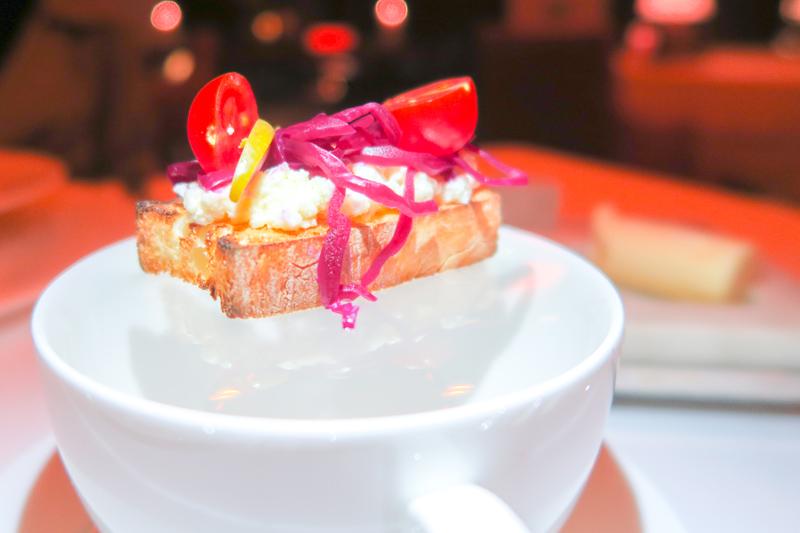 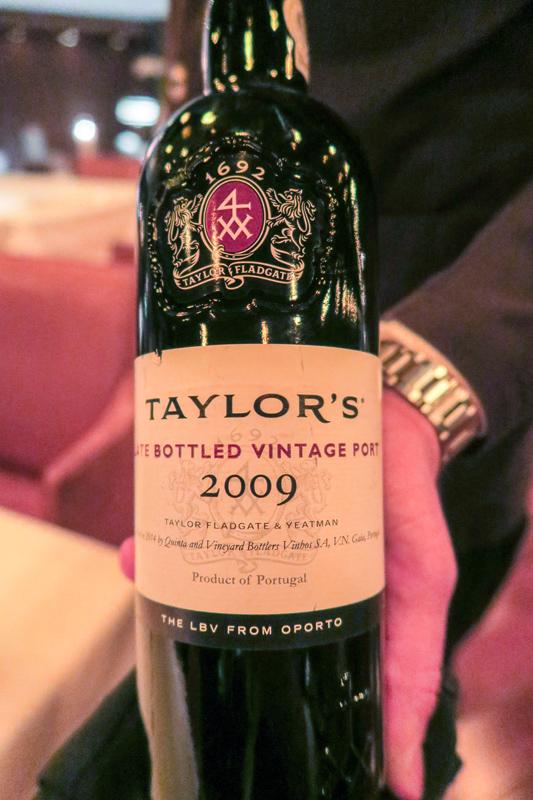