My last big event for my time this year in Osaka was a tour with Arigato Japan. This happened to be my fourth tour with the company! I keep going because they’ve been so much fun and interesting. Previously I’ve went on the Luxury Tokyo Sake, Cocktail, Whisky and Pairing Tour in Tokyo, Old Town Tokyo Food Tour also in Tokyo, Matcha Kyoto Green Tea Tour, and now it’s time for the Shinsekai Street Food Tour here in Osaka. The Shinsekai neighborhood dates back to the early 1900s and grew in popularity through the postwar Showa era into the 1960s. This neighborhood is very colorful and has a true local Osaka charm! 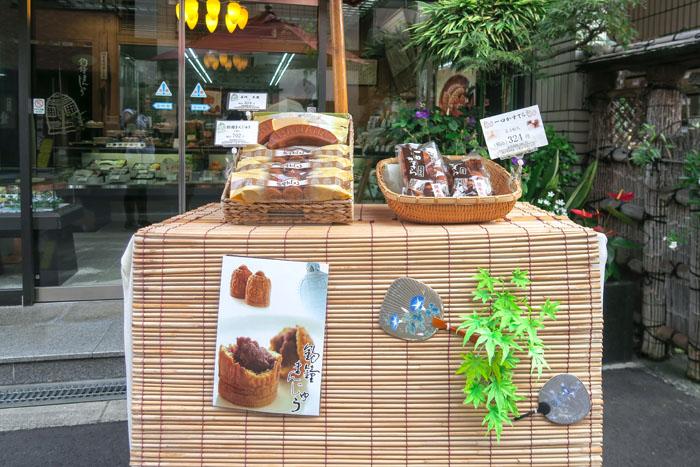 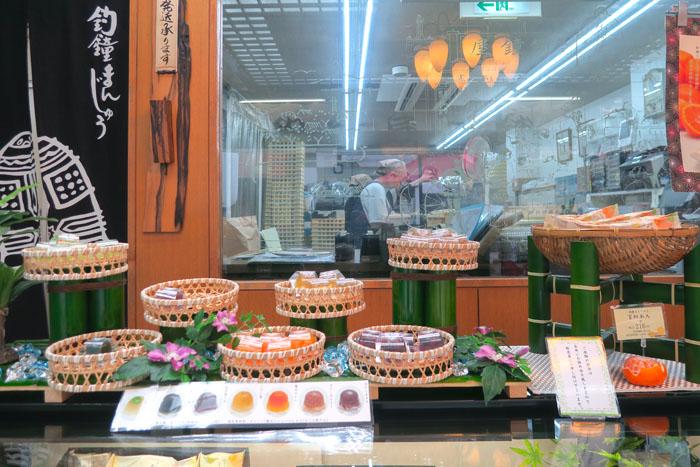 The tour started with a dessert shop visit. This was a very local shop with a long history which has served confectionery items with various fillings. These were a bit intense so we stashed them away to eat later. I went for the banana filled cake, and it was very dense and sweet! 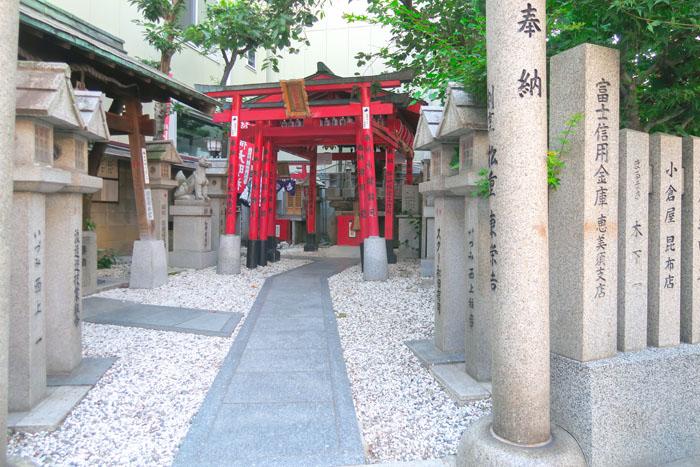 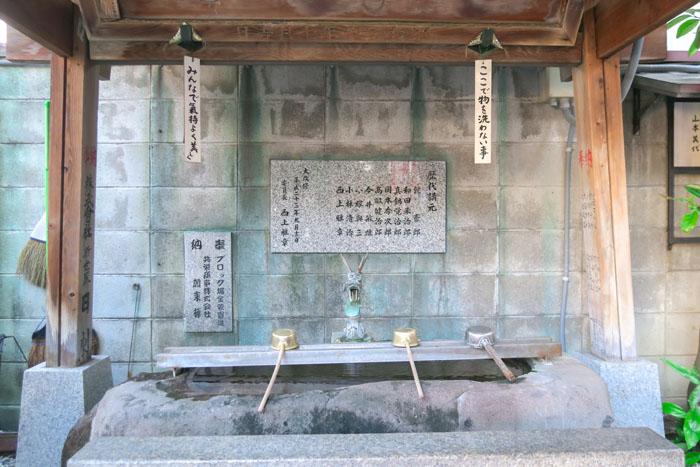 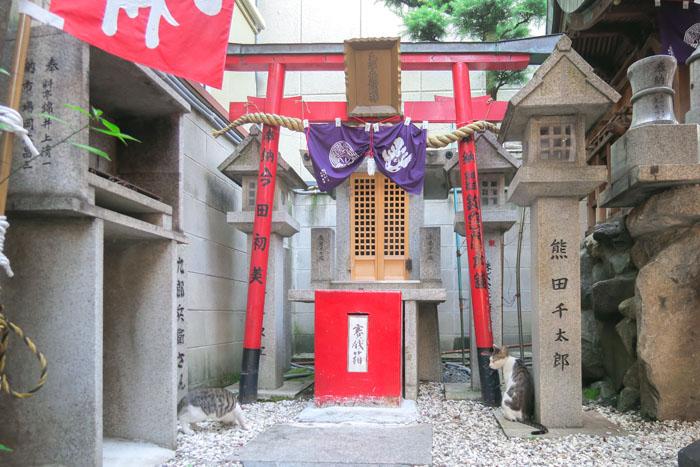 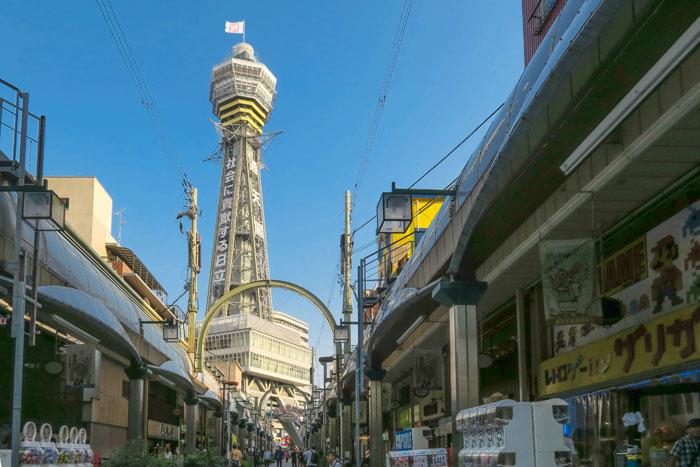 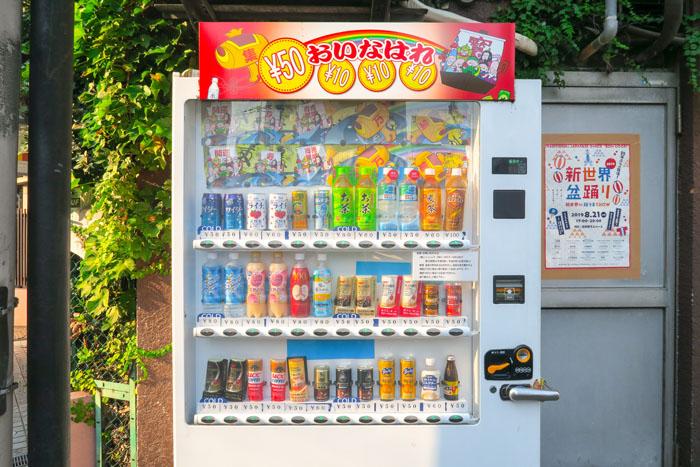 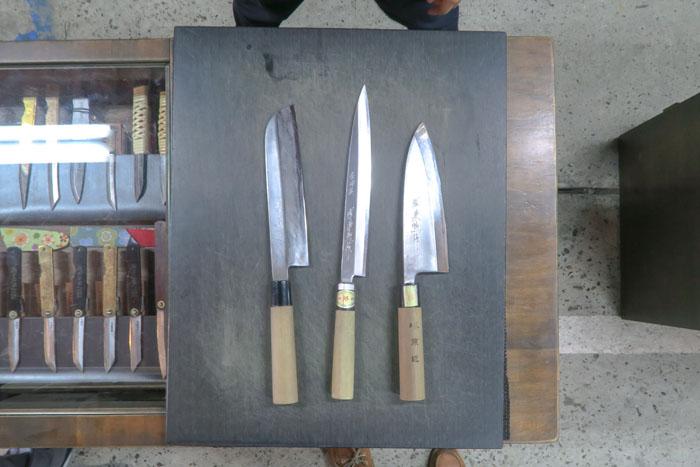 We were then on the move, making our way to a shrine where we learned about local culture. After, we stopped at an incredibly cheap vending machine with drinks available for 50 cents. After, we visited a local knife shop with beautiful hand-crafted products where we got to sample various types. Cutting through the carrot was like cutting through butter! Too bad I travel with only a carry-on bag. 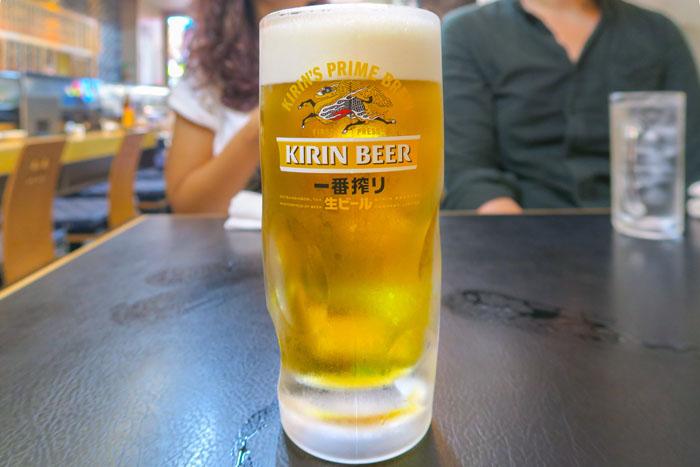 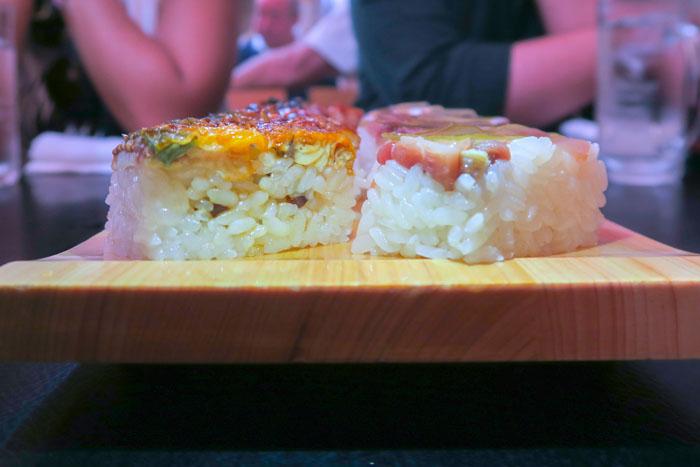 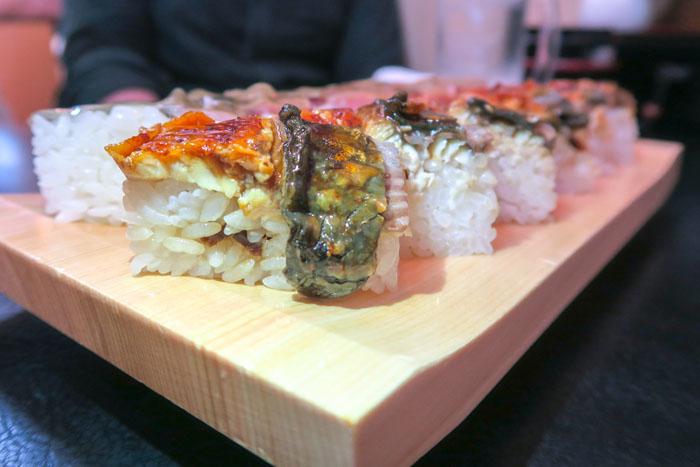 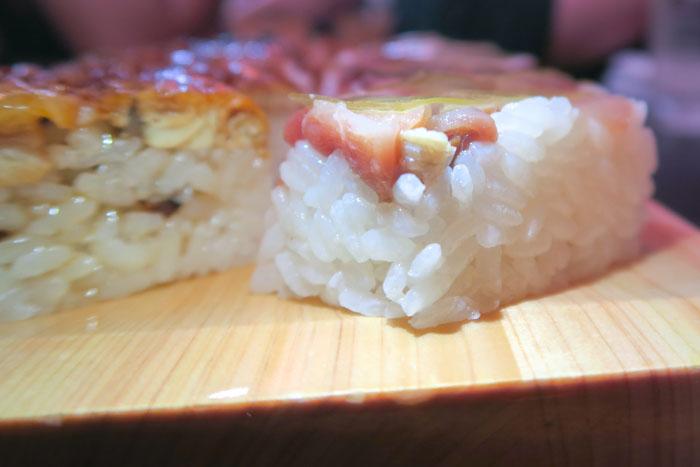 After a little bit more walking, we worked up an appetite and it was time to try original Osaka style sushi. I was completely unaware that this kind of sushi even existed in the first place! It’s called narzushi and originally made to last longer than standard sushi as it’s preserved with vinegar. We learned it could last for months! As you would imagine it’s a bit more sour than normal sushi, but that’s just what I like! I had a refreshing beer with my sushi. 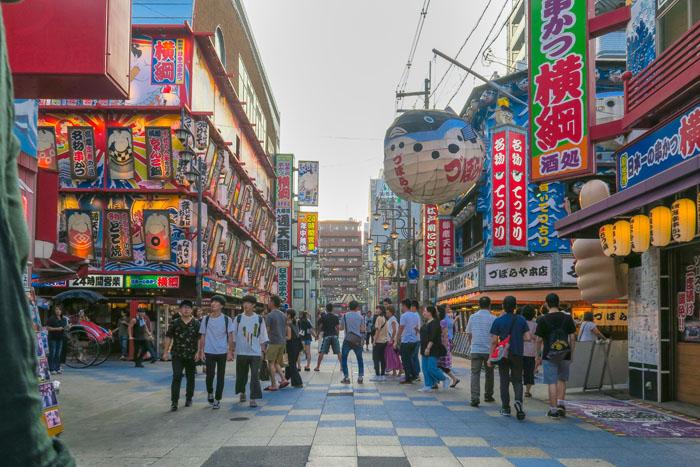 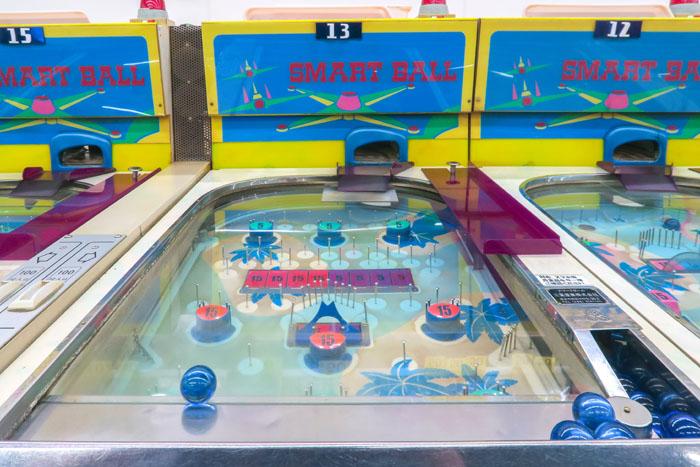 We stumbled out onto the street and before we knew it were playing a classic local game called Smart Ball. It was a simple game but really let us know were were in Osaka. 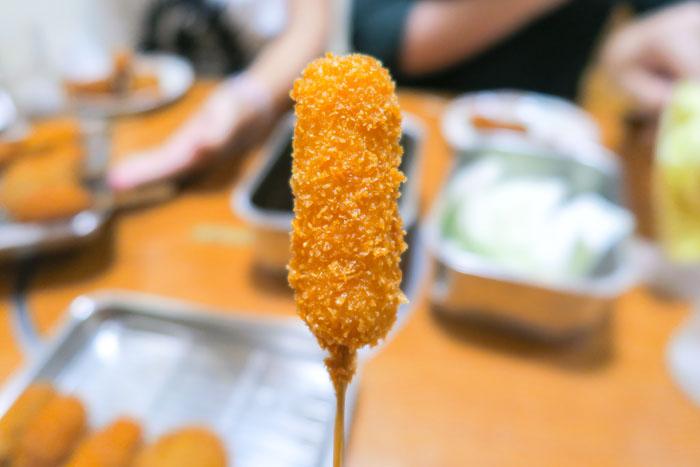 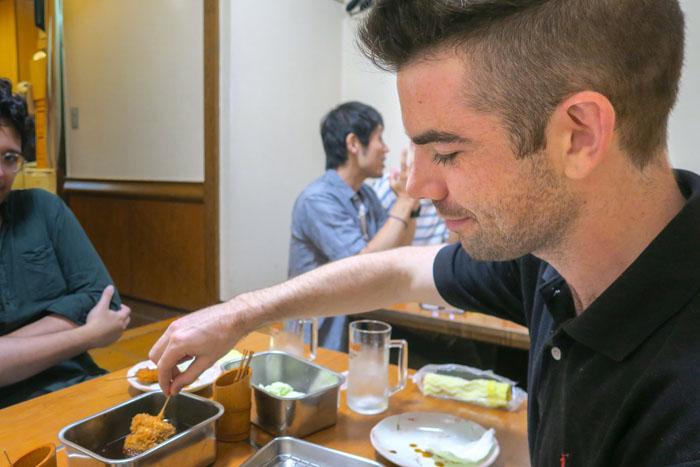 The next food stop was for kushikatsu which is a Japanese dish of deep-fried skewered meat and vegetables. Anything you can imagine is skewered, fried, and served with a very delicious sauce. I’m taking a mental note of this place to return to later! We ordered six items each, which included pork with kimchee, cheese, shiitake mushroom, beef, hot dog, and more! Very healthy. Wink. 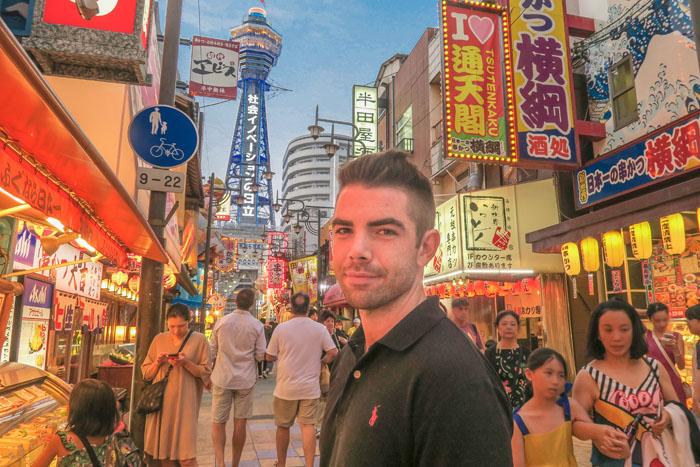 As the evening went on, the sun went down and the views became more and more colorful. The center of the Shinsekai area features the Tsutenkaku Tower, a landmark of Osaka that stands 103 m tall. This tower had a very unique history which I guess you’ll have to take the tour to learn about 😉 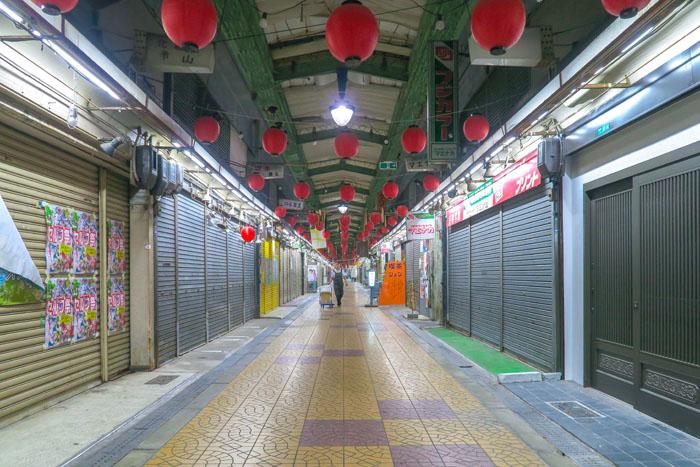 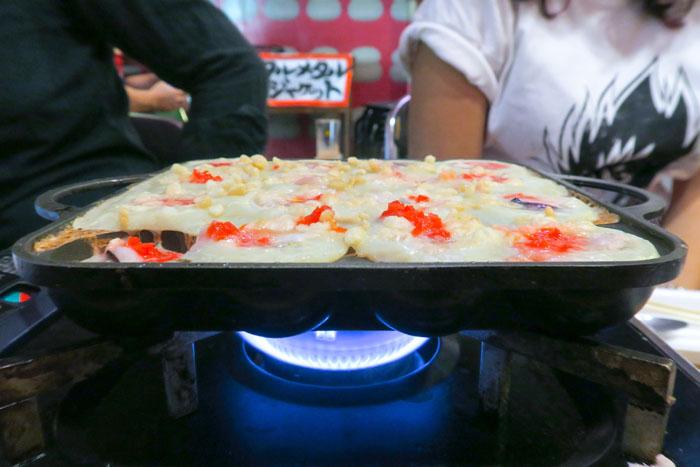 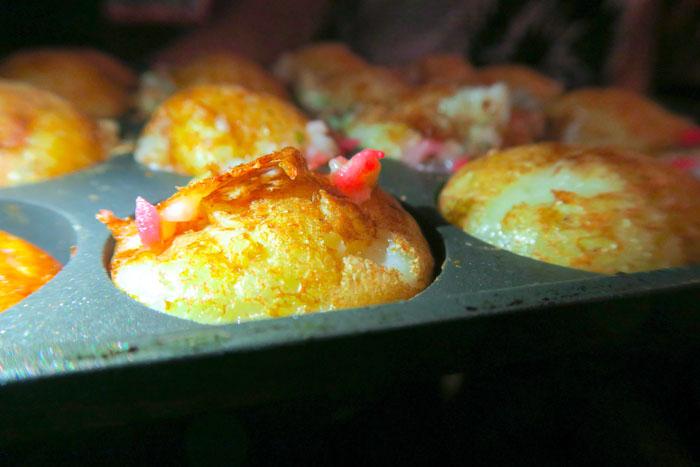 Once again it was time for more food, takoyaki, another Osaka classic! Basically a pancake ball with octopus inside. We got to make our own in a shop that was off the beaten path with a lot of personality. Very special. 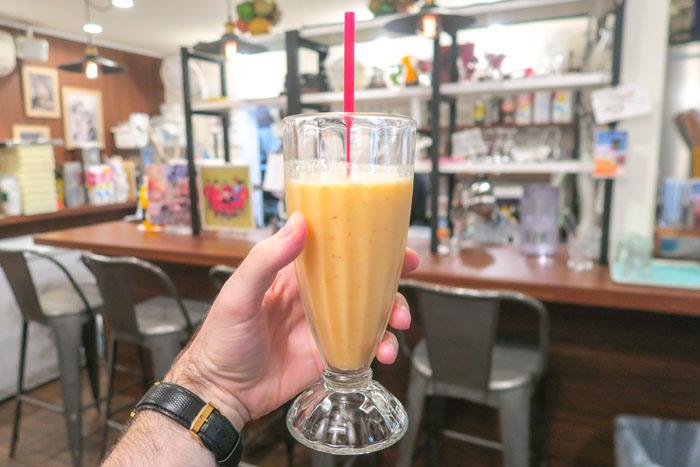 Our final stop for the tour was to get mixed juice. This was a simple smoothie of three fresh fruits. The shop has a long history and apparently, years ago it wasn’t always so easy to procure fresh fruits in Japan. 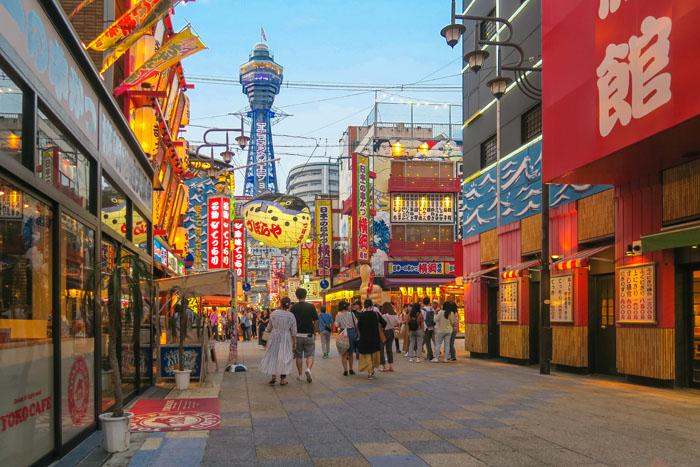 Yet again, another fantastic tour with Arigato Japan Food Tours. Our tour guides Gabi and Carlos did a lovely job, giving us lots of information about the area and the unique Osaka culture. I absolutely loved it and I’m sure you will too! Make sure you check out the Shinsekai Street Food Tour next time you visit Osaka! 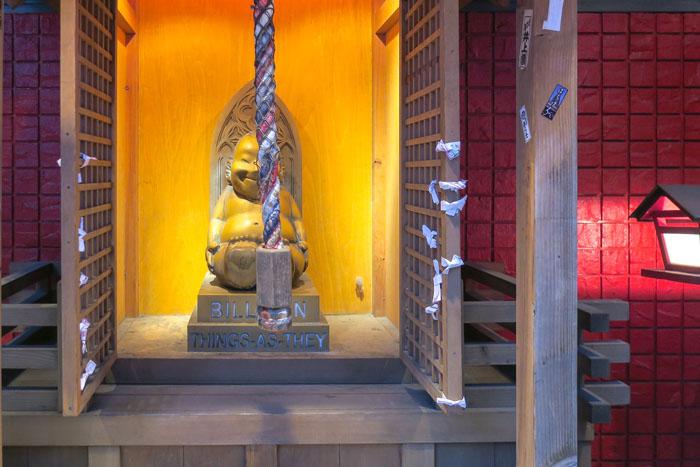