For the past three years the Alcron restaurant in Prague has received a Michelin star rating. When I visited Prague and stayed at the Radisson Blu I had to take the opportunity to pay a visit! The Alcron restaurant is located just past the check-in counter of the hotel. From the outside looking in the restaurant is quite small and doesn’t give off any sort of feeling that would make you assume that it’s a Michelin starred restaurant. However, looks may be deceiving because once I sunk into some of the food I have to say I was a complete believer of why they received the rating. 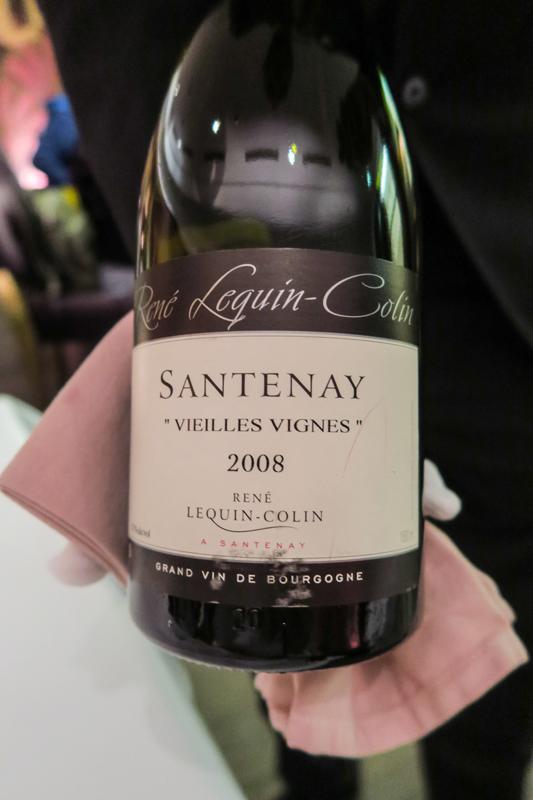 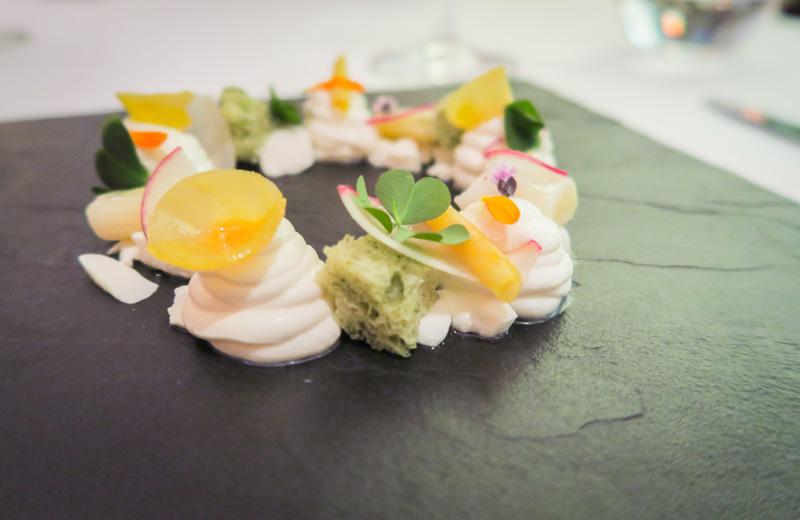 We started the meal off with some fantastic wine along with some bread and butter that was truly great. I know most people aren’t going to talk much about the butter but this butter was exceptional! Come on who doesn’t love butter? Immediately after the bread and butter there was some cheese that was also super fabulous. 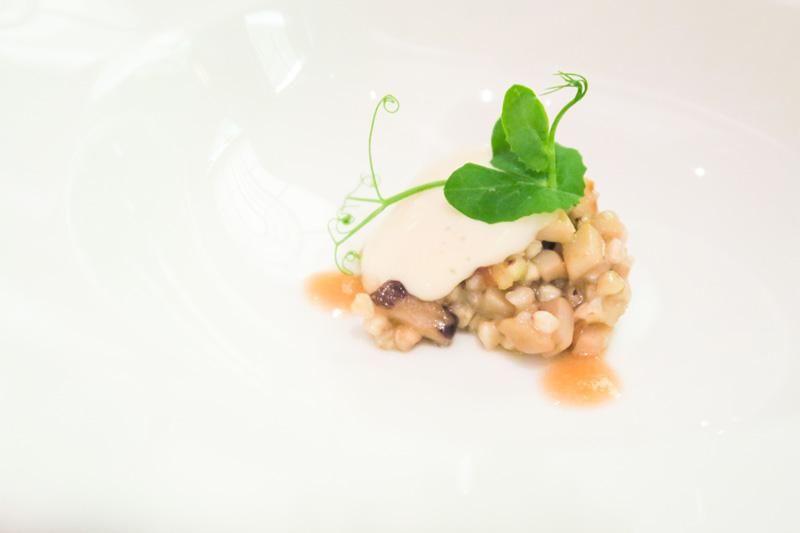 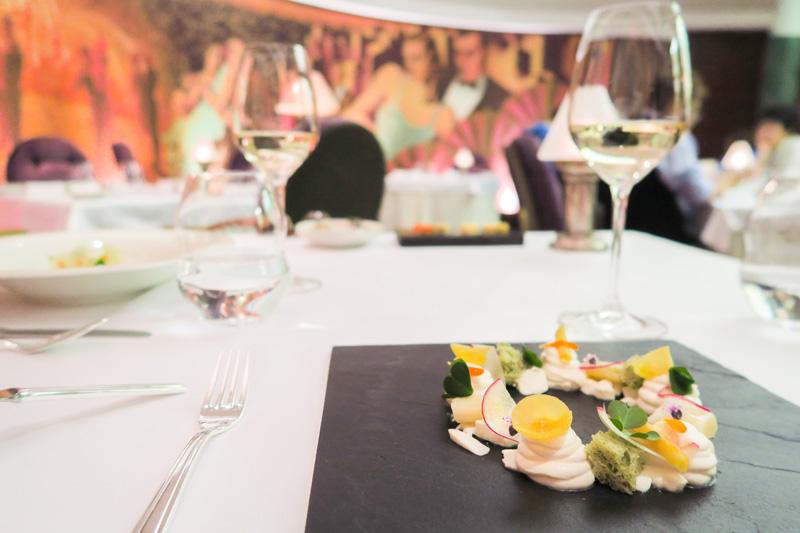 The service staff was on point with how they conducted their business. It was also evident that a lot of passion went into the food creation. Once it came to the entrees I must say that the tastes just got better and better! It was one of those meals where everything I ate I enjoyed thoroughly. These come once in a blue moon so when they do occur Pierre has to really take note and appreciate them fully. This is the good life. 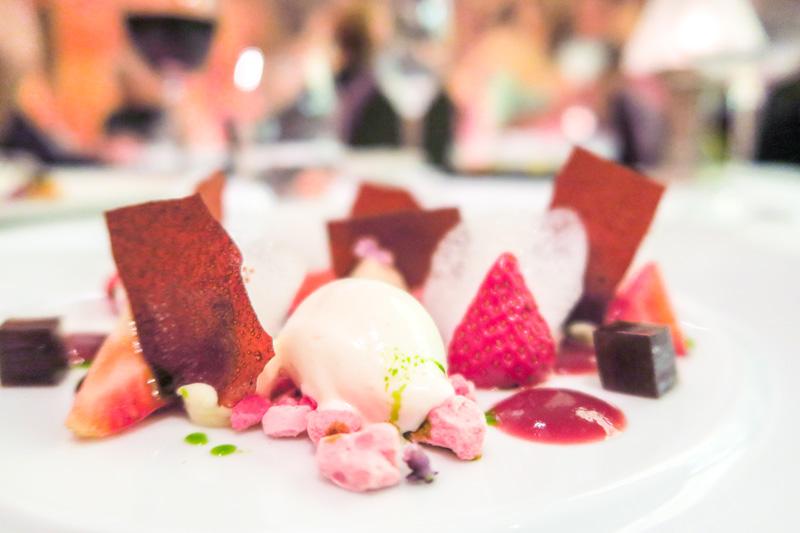 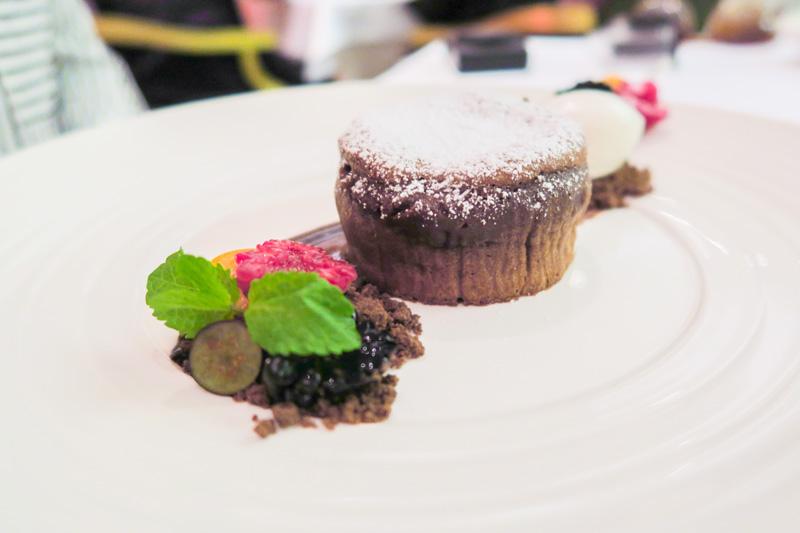 Last and certainly not least were the desserts. Both were amazing and I thought that the plating was beautiful. The taste matched the beauty of the presentation completely. 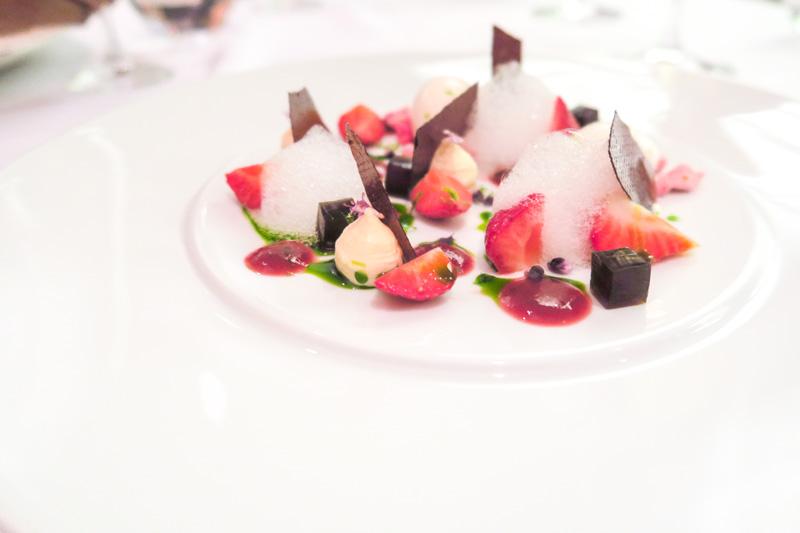 Going in I had zero expectations and this served me well because I was thrilled with everything. The food and the service were both wonderful but the decor had a little bit more to be improved upon. This restaurant first opened in 1932 which is quite impressive. Overall, I would highly recommend that if you’re looking for a fantastic fine dining experience in Prague to visit the Alcron restaurant at the Radisson Blu hotel! 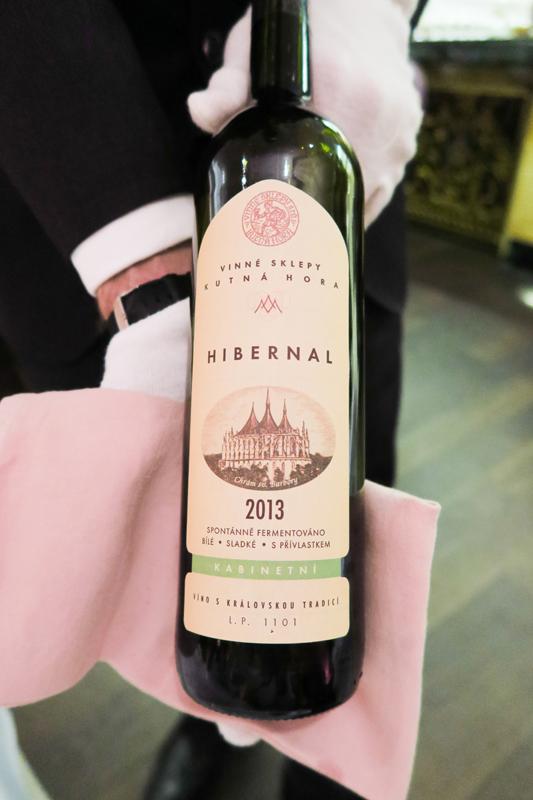 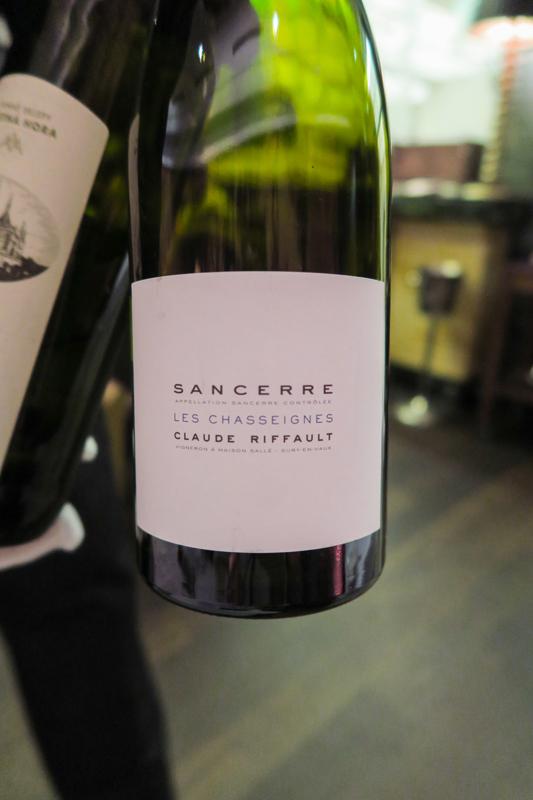 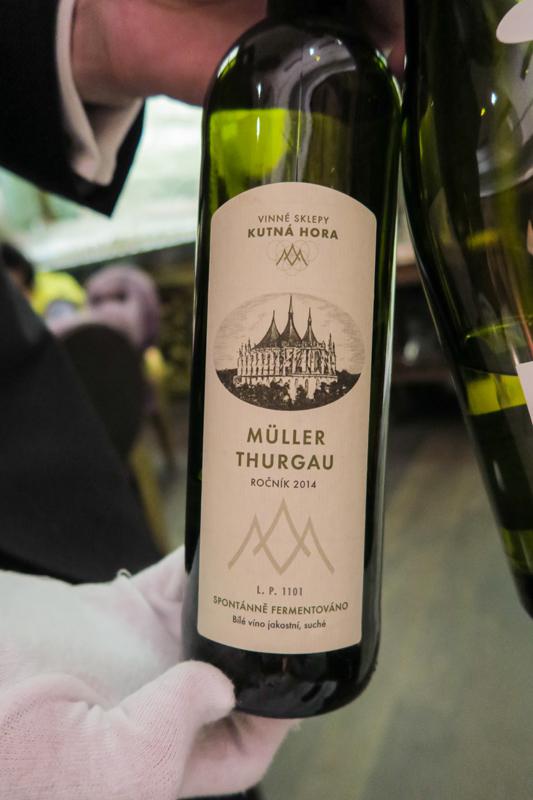