My first trip to Turkey I got to experience a lot of things in a short amount of time and one of them was the spa at the Four Seasons hotel along the Bosphorus strait in Istanbul, Turkey. I have been looking at the pictures of the Turkish spas for some time so I knew what to expect. They take you into a room that looks like it might be kind of uncomfortable but once you lay down and they start the treatment it is the complete opposite. Pure bliss. 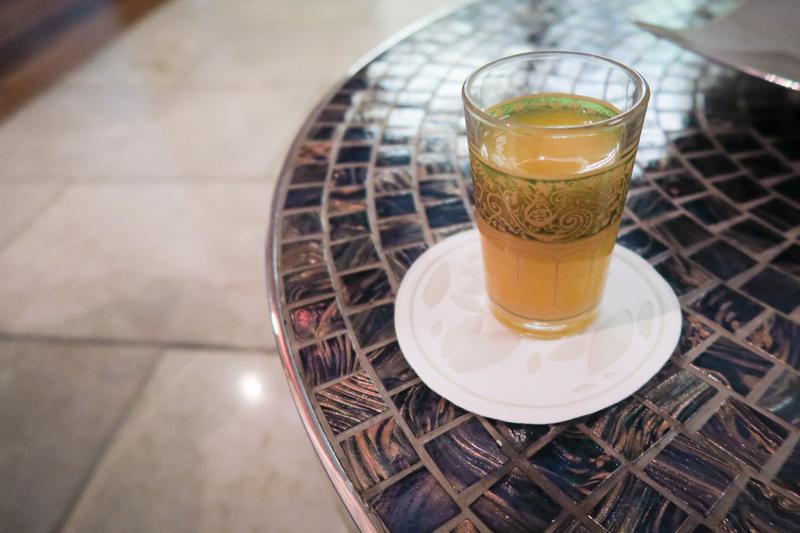 Upon arrival I was presented with a nice welcome drink and the staff was very friendly and attentive. My initial reaction to my first Turkish bath a.k.a. Turkish Hammam was that it felt like I was in a human car wash. Albeit a very relaxing and amazing car wash! 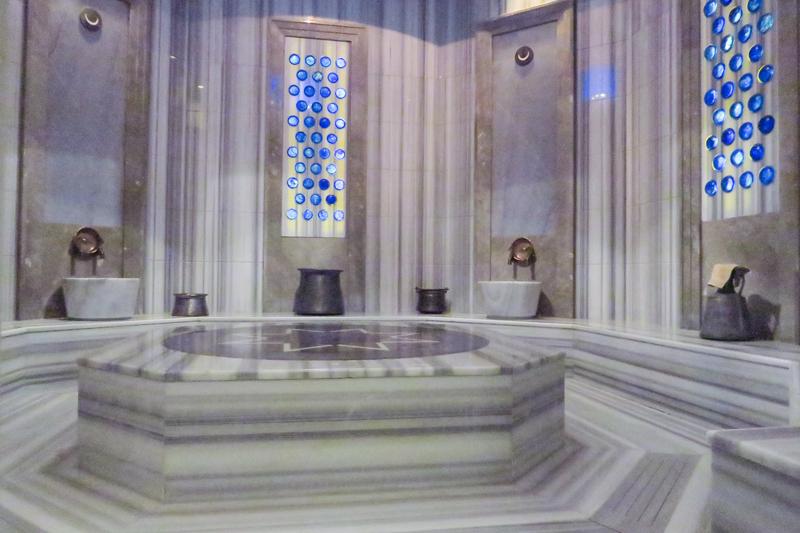 The Turkish Hammam basically consists of being washed down over and over with buckets of hot water along with a body scrub and then a massage. I also thought that the buckets of water wouldn’t be relaxing but I was quickly corrected because they were very relaxing. 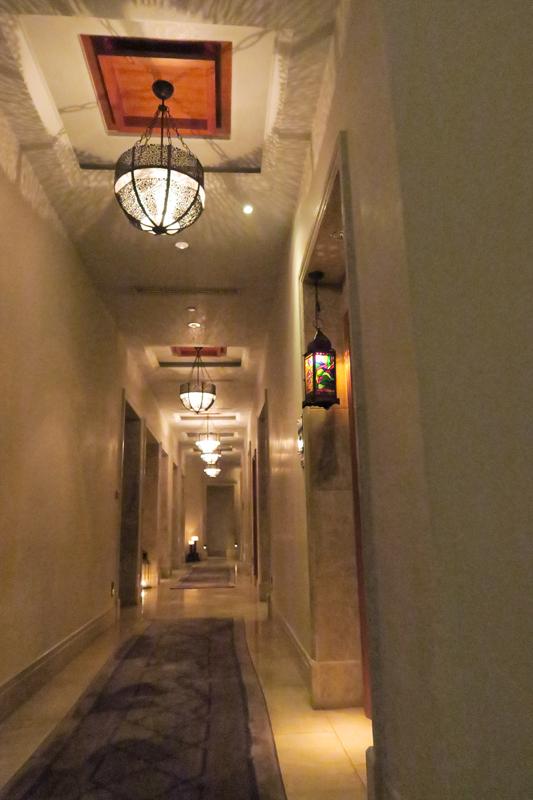 Pierre likes to relax and he really enjoyed the atmosphere at the Four Seasons spa. You can tell that they put in a lot of effort into the design of the spa. I’ve seen quite a lot of spas that are kind of boring to be honest but this one really encompasses the feel of the traditional Turkish design. They also incorporate a lot of blue color because of the Bosphorus strait. Each treatment room is very visually appealing. This isn’t your average spa! 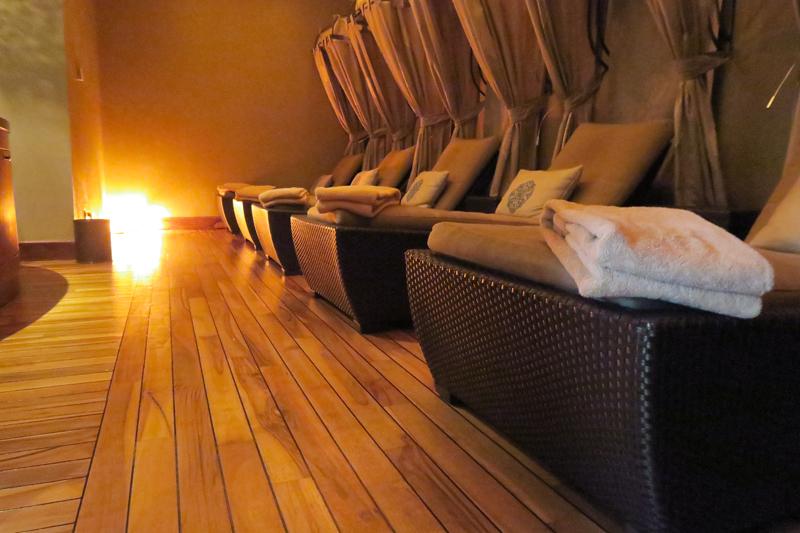 After the treatment you’re able to use their other facilities such as a dry sauna, steam room, relaxation room or you can go to the locker room and take a shower. Overall, everything is very well set up and very well organized and a really great way to relax. If you’ve never tried a Turkish Hammam I would definitely recommend that you go try one at the Four Seasons Hotel next time you’re in Turkey! 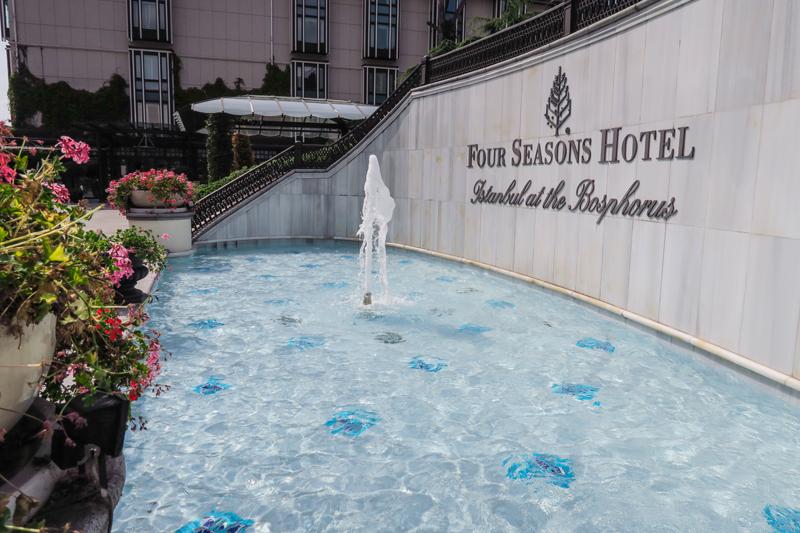