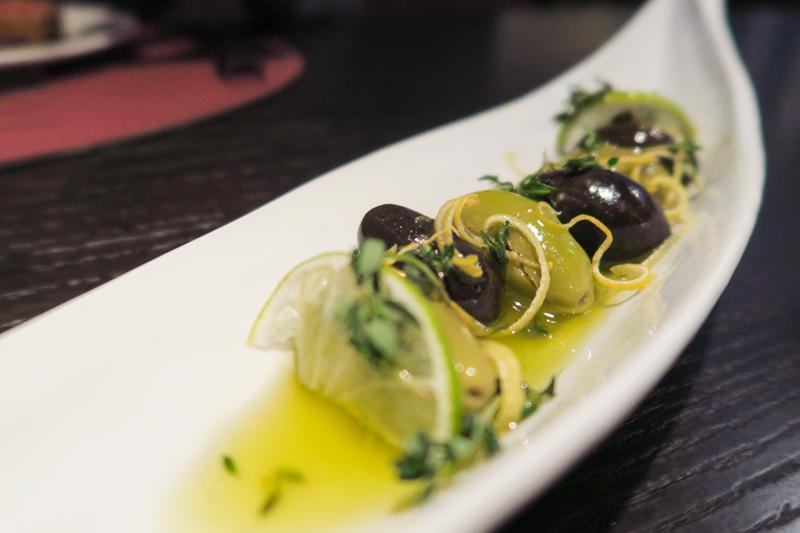 We decided to have our final dinner at the Spanish restaurant called Arola inside of the hotel. All I have to say is that Pierre makes great decisions. As you know from the previous review of Raffles hotel it’s located inside the Zorlu luxury complex and it is quite the place to be. They boast a Michelin starred chef named Sergi Arola. I think I know where they got the name for the restaurant. Wink. 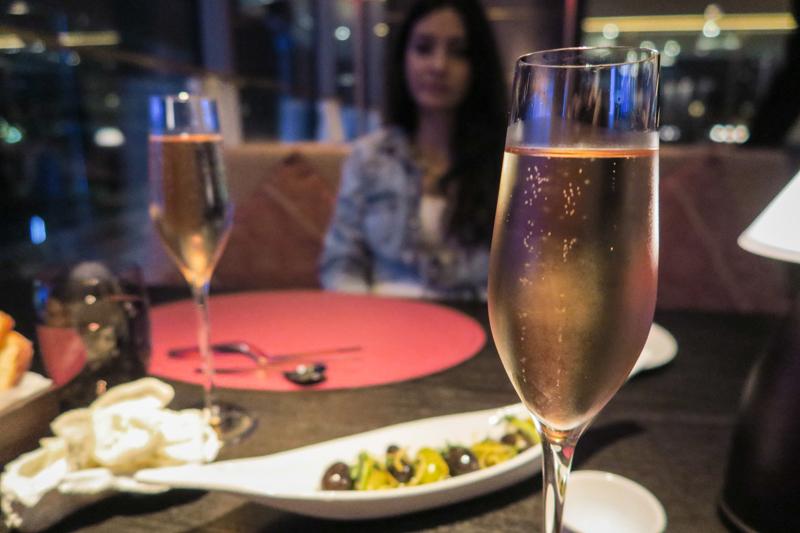 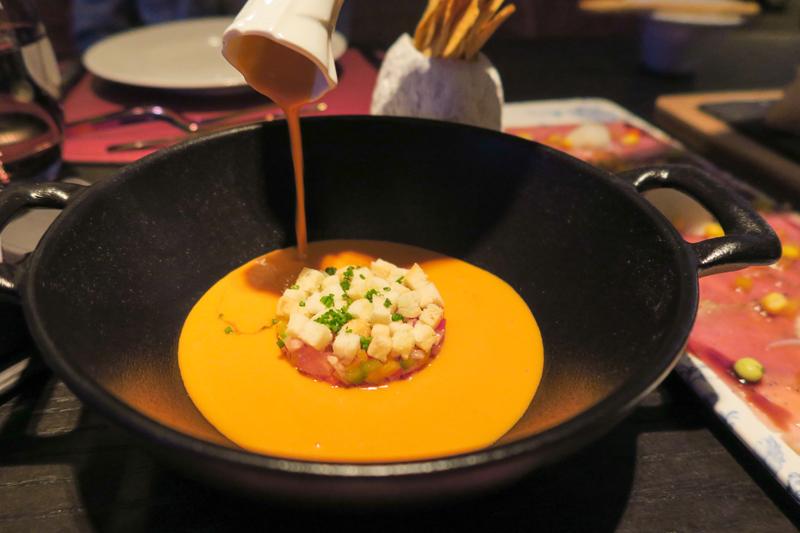 Let’s first start off by talking about the staff of the restaurant. Our waiter was very knowledgeable of Spanish cuisine along with Turkish wine. This helped his recommendations when it came to our feast. We warmed up with some champagne from neither Turkey or Spain but it was an awesome way to start the evening. 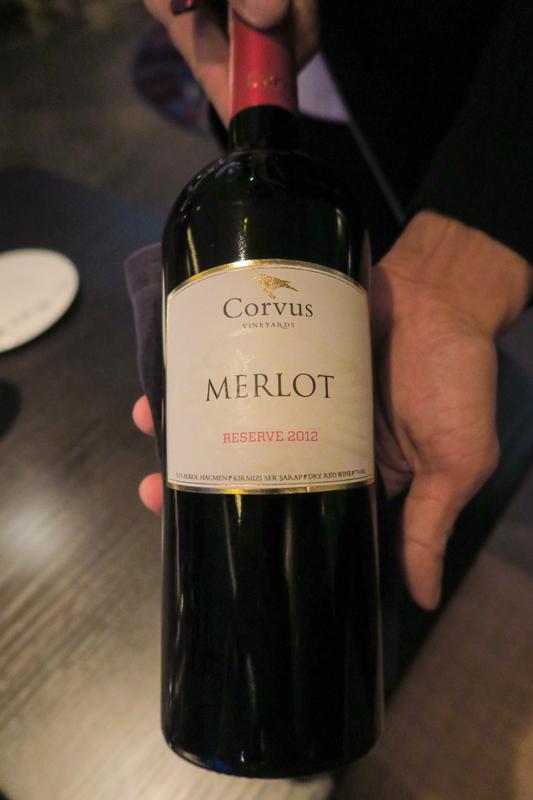 Once it was time to get into the real food are amazing waiter recommended a Turkish Merlot that happens a pair perfectly with the Spanish dishes. 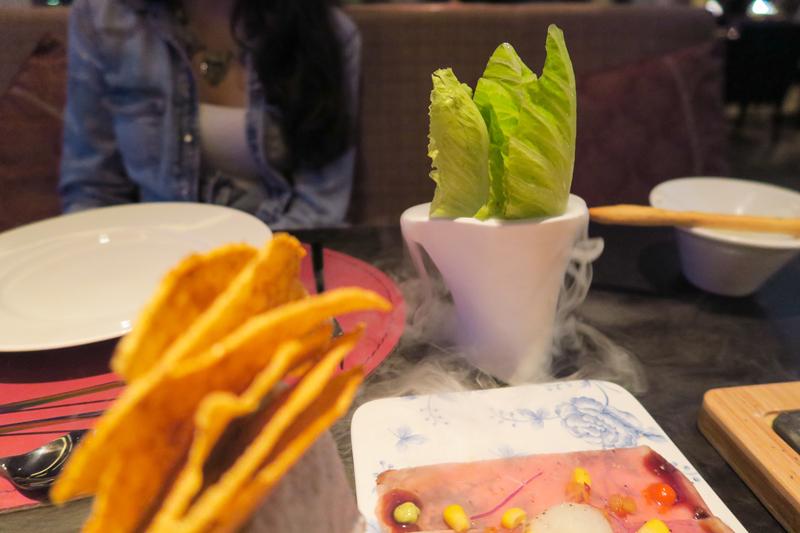 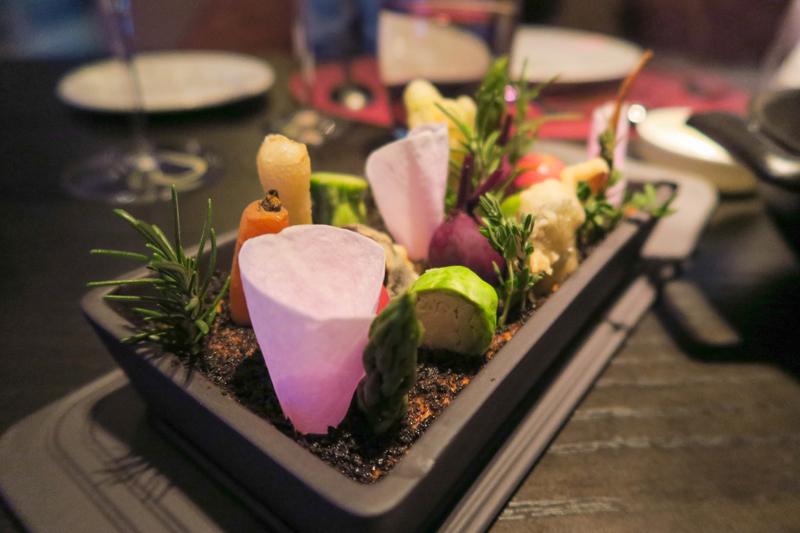 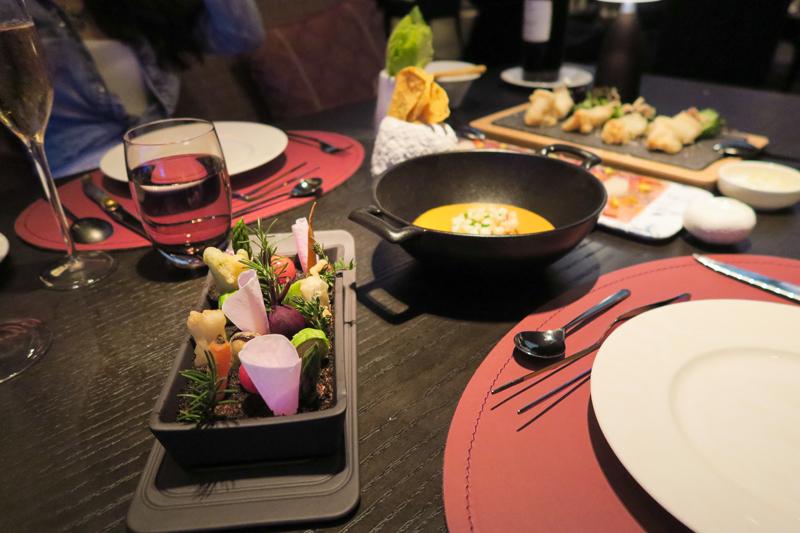 First I like to say that Raffles brand in general does a great job with all of its presentation. Everything inside this hotel and outside actually was very visually stimulating and I really appreciated that part of it. This focus on appealing visuals extended right into the food. I love the creativity that went into the design and presentation of each dish.

They have really mastered the use of dry ice in a few of their dishes. Something is really cool when your food comes out with a big gas cloud. It makes everything mystical and magical. 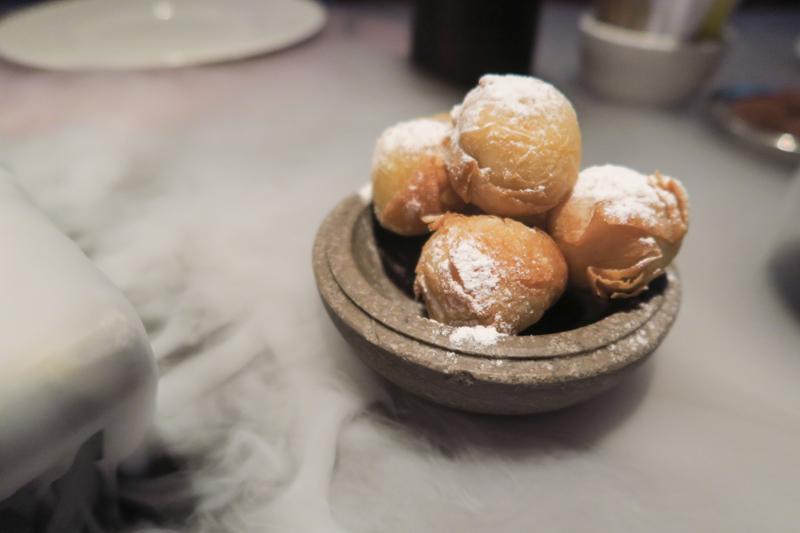 Overall, I really liked that they were pushing the limits of Spanish cuisine in a very artistic way. Most of the dishes were pretty good especially the calamari, gazpacho and the fried ice cream at the end.

As you know my last night in Istanbul was at Raffles Hotel. My time in Istanbul was magical and this turned out to be a great ending to my first introduction of Turkey. We decided to have our final dinner at the Spanish restaurant called Arola inside of the hotel.&hellip;
Arola Spanish Restaurant Review (Istanbul, Turkey)
Arola Spanish Restaurant Review (Istanbul, Turkey)
Pierre 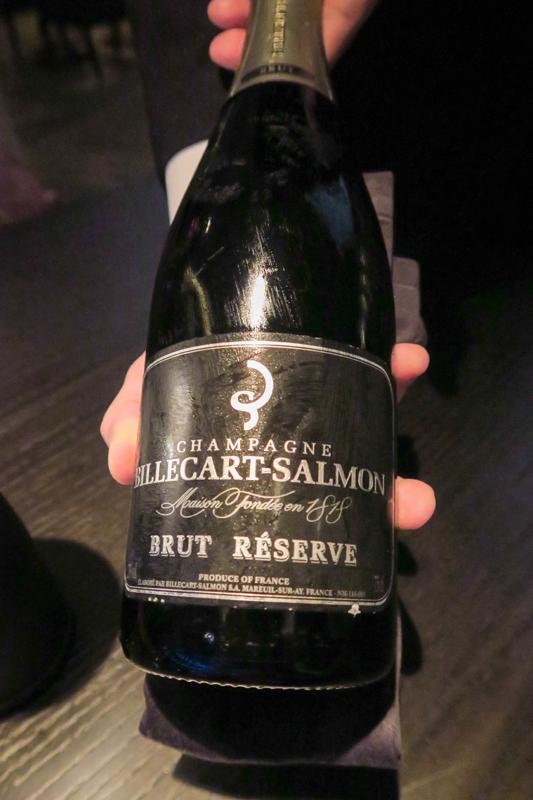 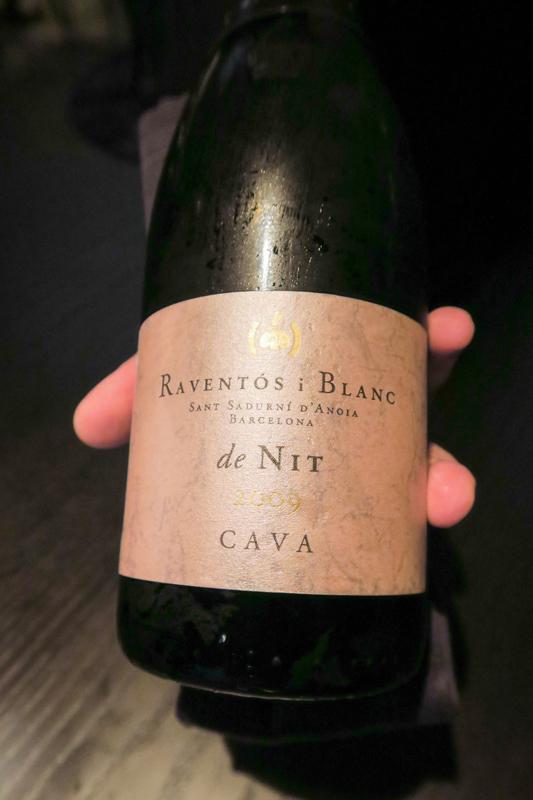 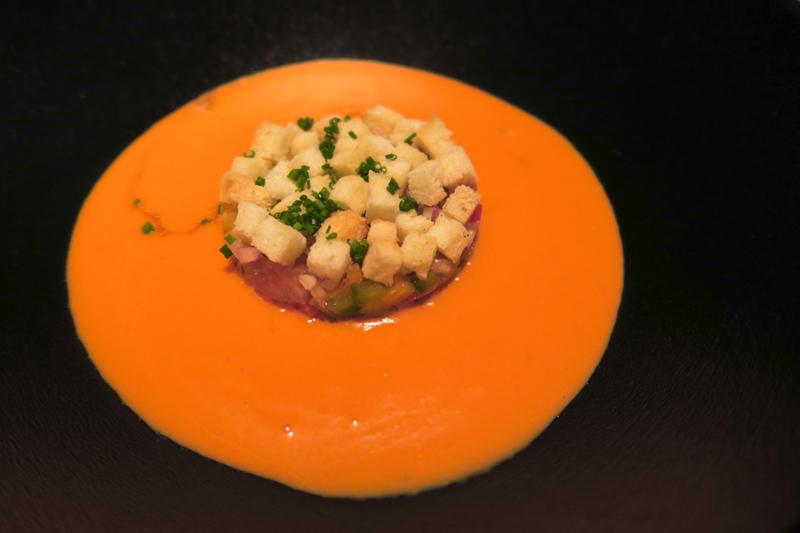 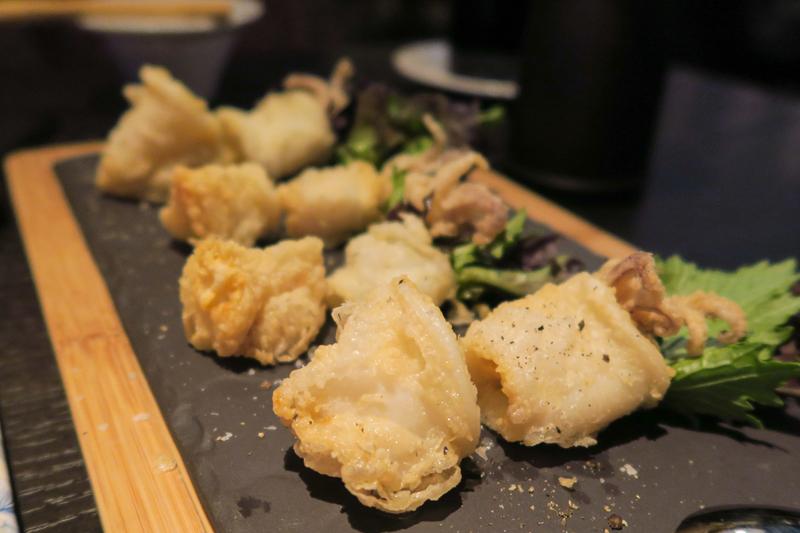 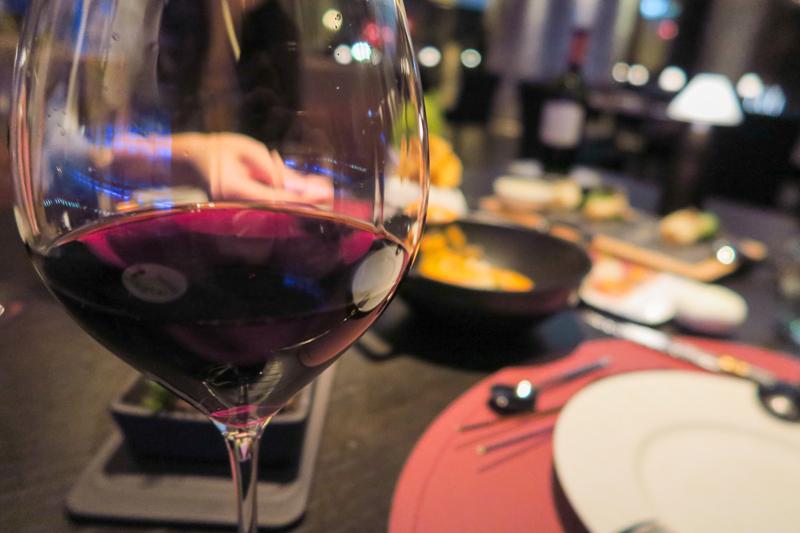 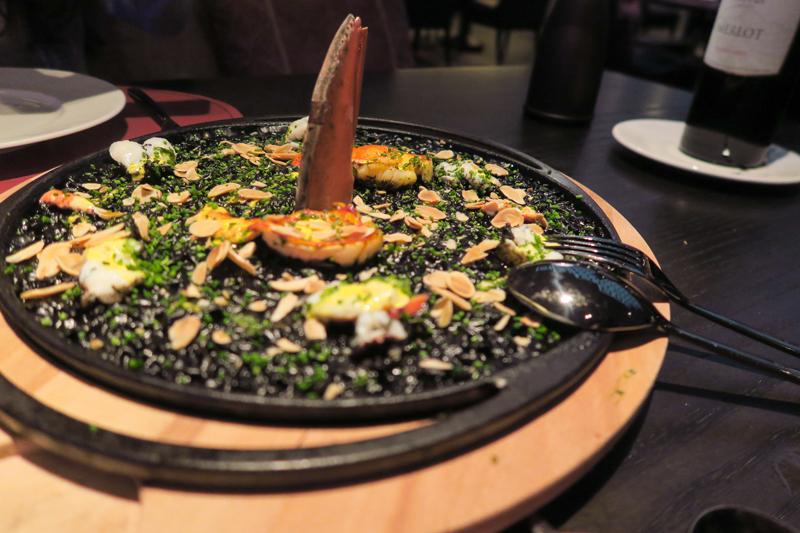 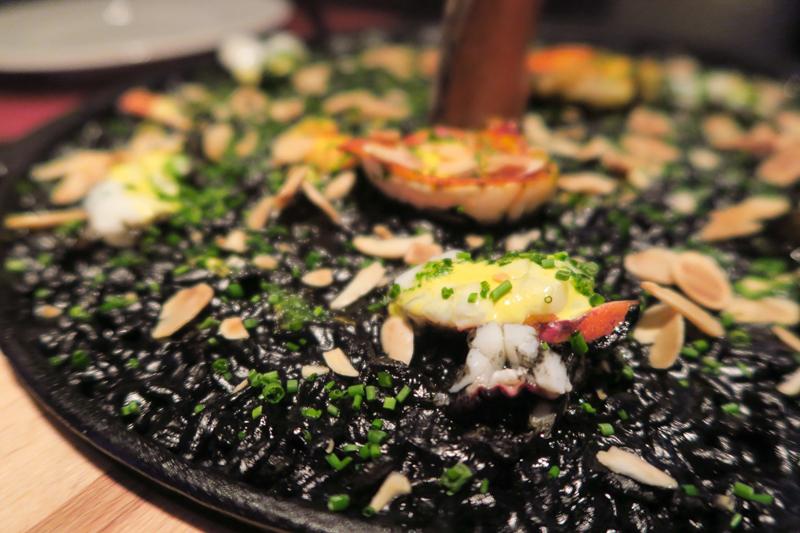 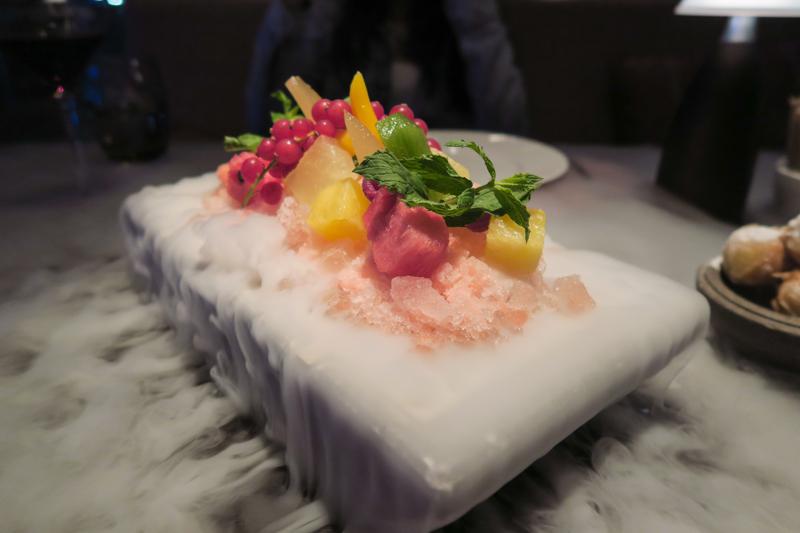