On my recent tour around Istanbul I stayed at the Raffles hotel to see what they’re all about. I rolled up to the front door of Raffles in a Rolls Royce sipping champagne. A fairly standard day for Pierre. I would never lie to my readers so believe me when I tell you the lobby of the Raffles Istanbul is quite impressive. Super high ceilings and a woman playing the harp was a nice touch. I sort of pranced up to the reception in a very masculine way don’t worry. 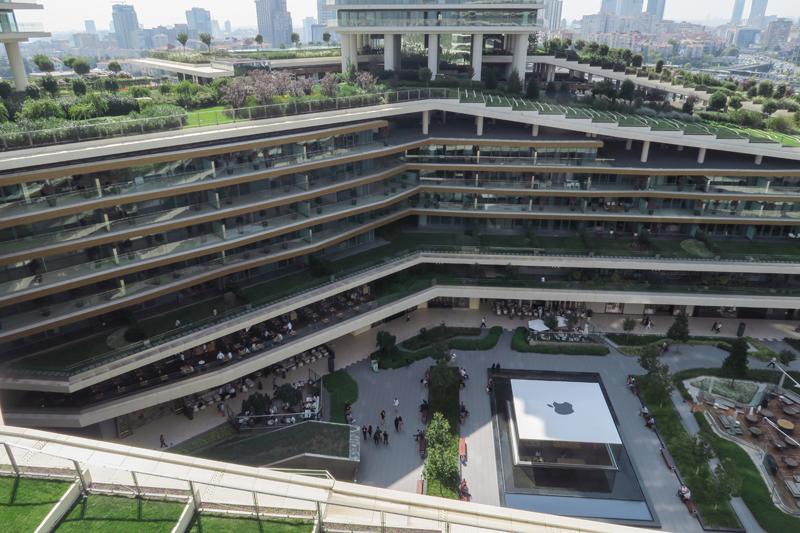 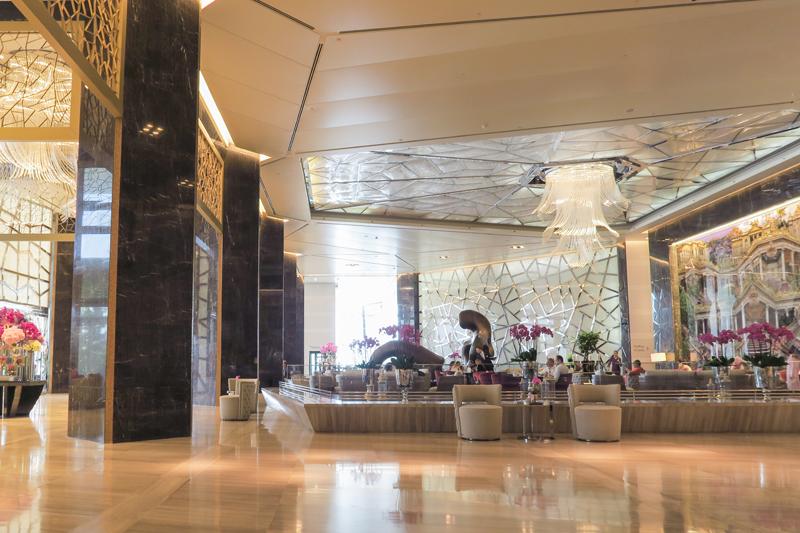 It’s located in a brand new luxury shopping center in Istanbul called the Zorlu center which is also connected to the subway which is a plus for exploring the city. After checking in it was time to check if Pierre’s expectations would be met in the hotel suite. 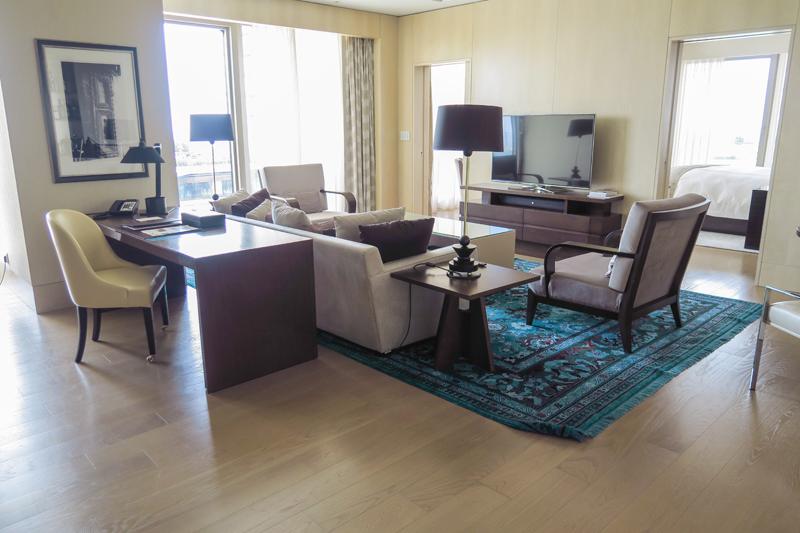 I opened the door and my jaw dropped and my tongue rolled out onto the floor like in the cartoons. 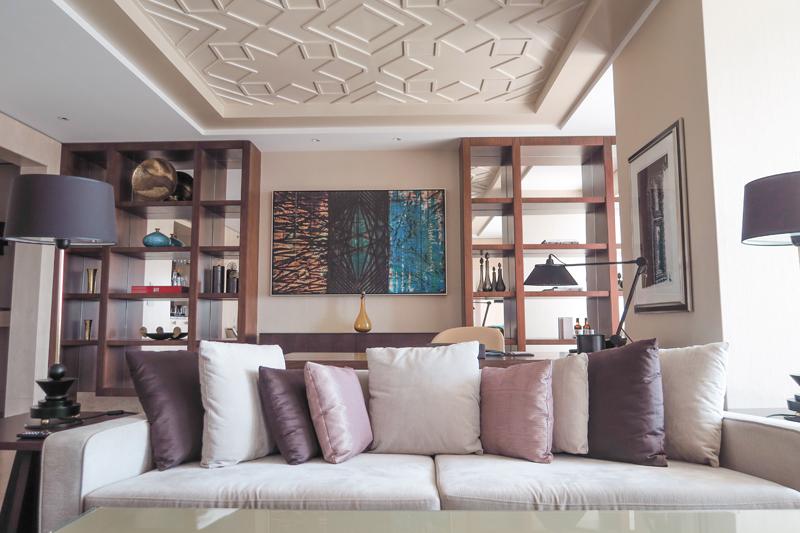 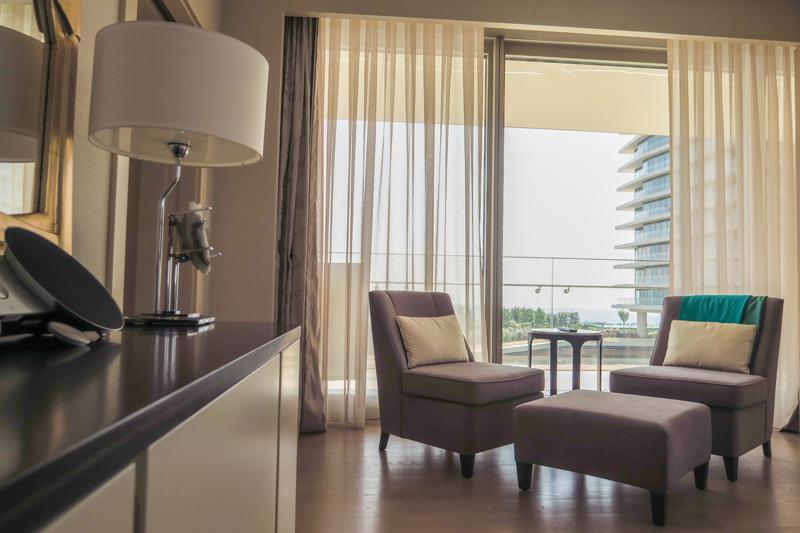 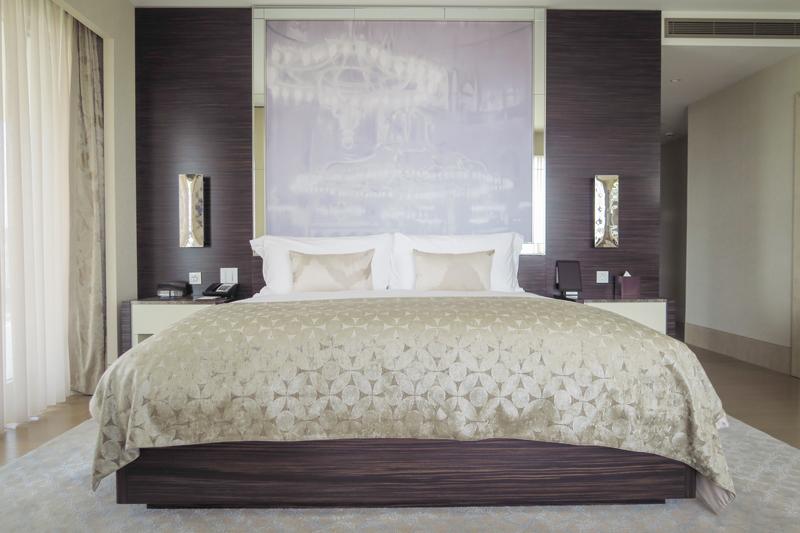 Santa maria! This place was impressive. It had a giant living room where of course they left a giant tray of sweets. I had to undo my belt to start packing away the sweets. There was a huge desk which I was too busy to use but looked like a nice place to get work done. The bedroom had a heavenly bed that will swallow you up when you lay on it. Throughout the entire suite there were lots of seating areas, just in case you invite over a hundred people or so. 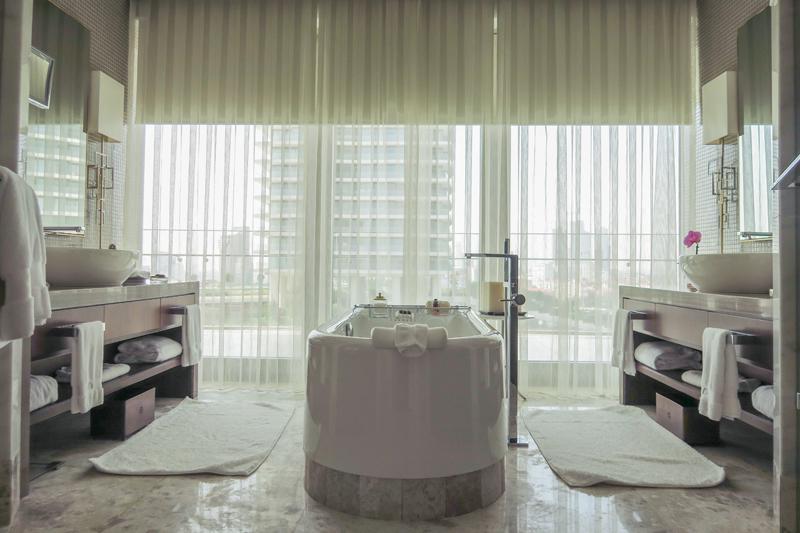 The bathroom had a full wall of windows which let in a lot of natural light and was a nice touch in the evening. The bathroom also had almost two of everything so you and your partner won’t be bumping heads. One bathtub but you don’t want to be separated in the tub. 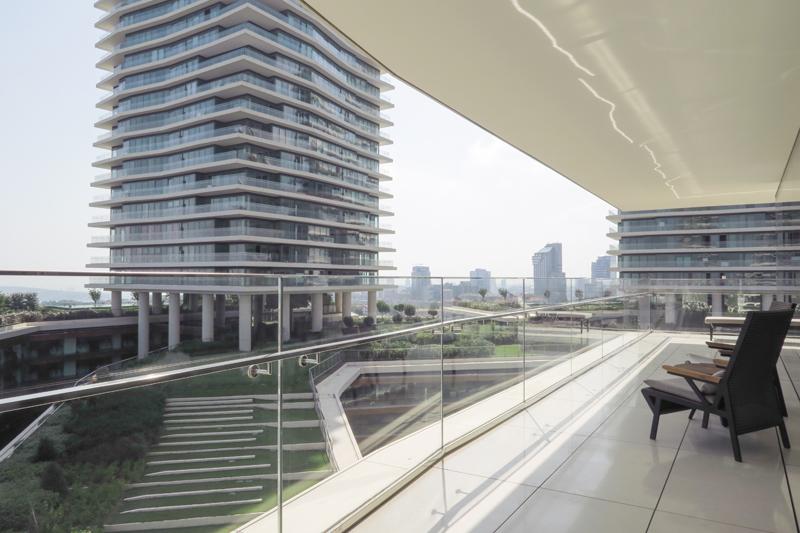 After a little pondering we figured out how to get the door of the balcony open which was the perfect place to relax before dinner. We had an exceptional dinner at their Arola restaurant with their Michelin-starred chef Sergi Arola which you can read in a separate article. Seriously amazing food. Stay tuned.

After all of the culinary excitement in the Spanish restaurant it was time to retire to Pierre’s handsome sleep. The next morning I’m sure you can guess what I did. Yes! Correct! I got my swole on in the well equipped gym. They have everything! Including a nice chin-up bar where I knocked out 17 in one go. Flexing. 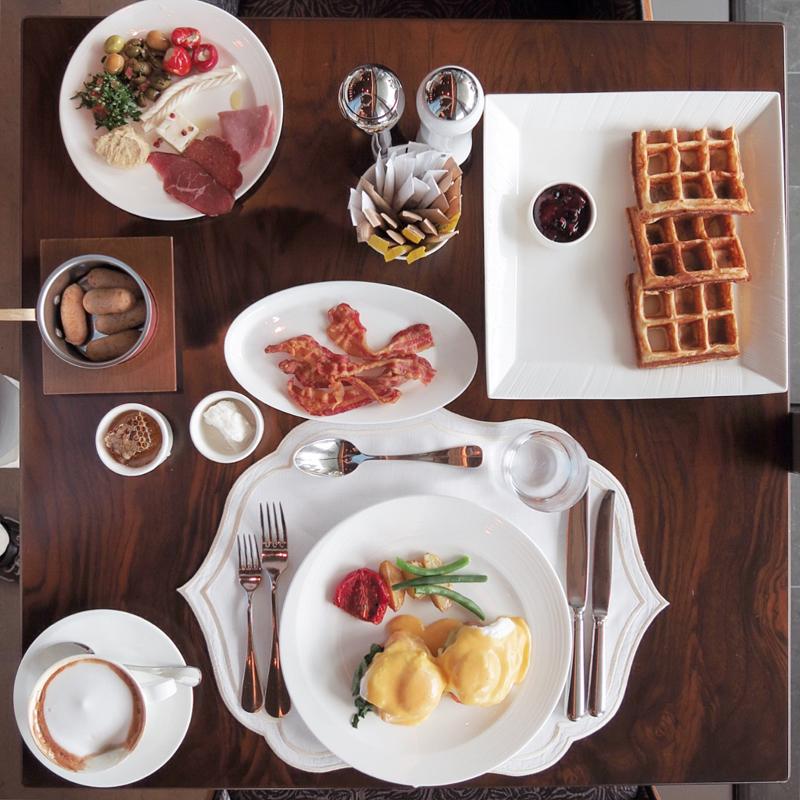 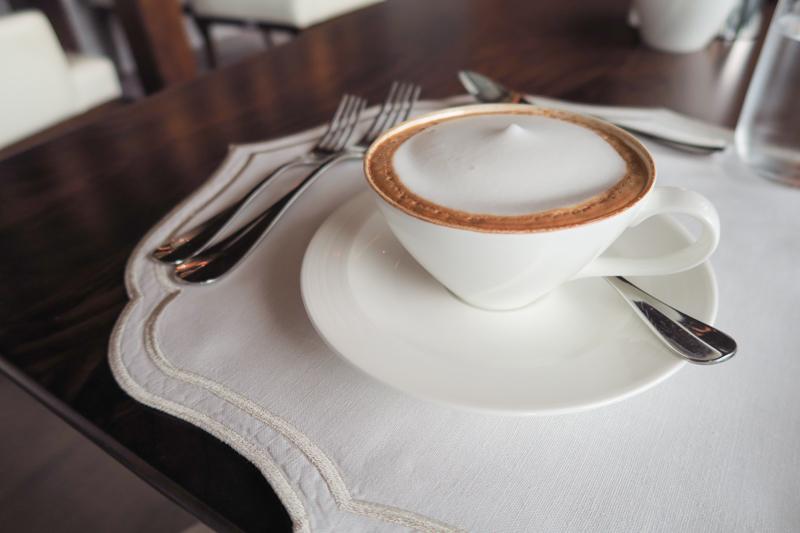 To replenish the guns I hit the Rocca restaurant for breakfast. They kept the same design as the lobby which is beyond extravagant.
Lot’s of choices and the staff’s service was impeccable. Politeness level 100. All the food really was quite exceptional. The food tasted as good as the photos look trust me. 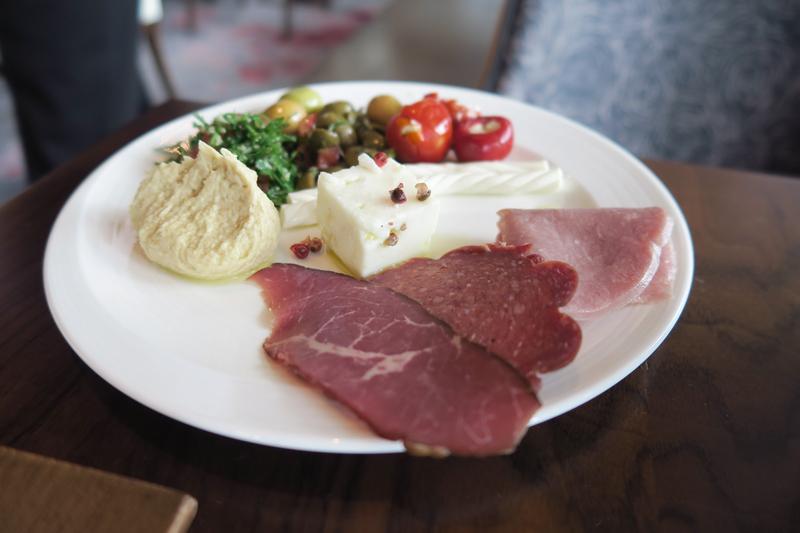 Sadly I stayed at Raffles my last night in Istanbul and after all this morning excitement it was time to depart to Budapest. I was seriously sad to leave this amazing city, people and hotels. I would love to visit again in the future! 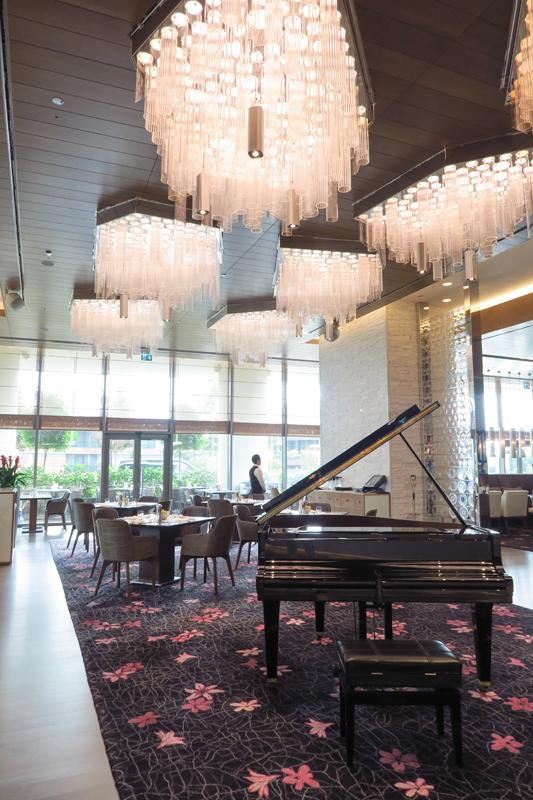 In conclusion, if you want to live like a king or queen while you’re in Istanbul you should definitely add Raffles hotel to your list. Overall, it was a very great stay. I must say that this place will always have a warm place in my heart especially the breakfast! Get yourself in one of the Raffles hotel rooms as soon as possible and you can thank me later!

Reserve YOUR room at the Raffles Now!
On my recent tour around Istanbul I stayed at the Raffles hotel to see what they're all about. I rolled up to the front door of Raffles in a Rolls Royce sipping champagne. A fairly standard day for Pierre. I would never lie to my readers so believe me when&hellip;
Raffles Hotel Review (Istanbul, Turkey)
Raffles Hotel Review (Istanbul, Turkey)
Pierre 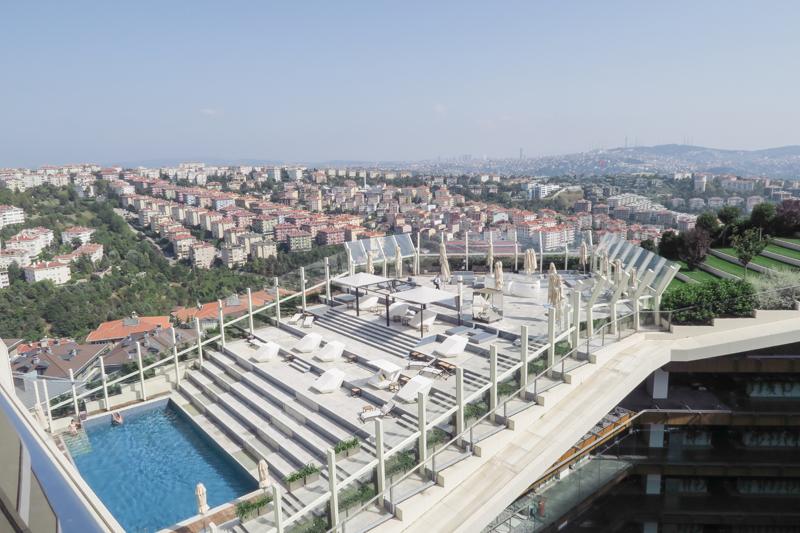 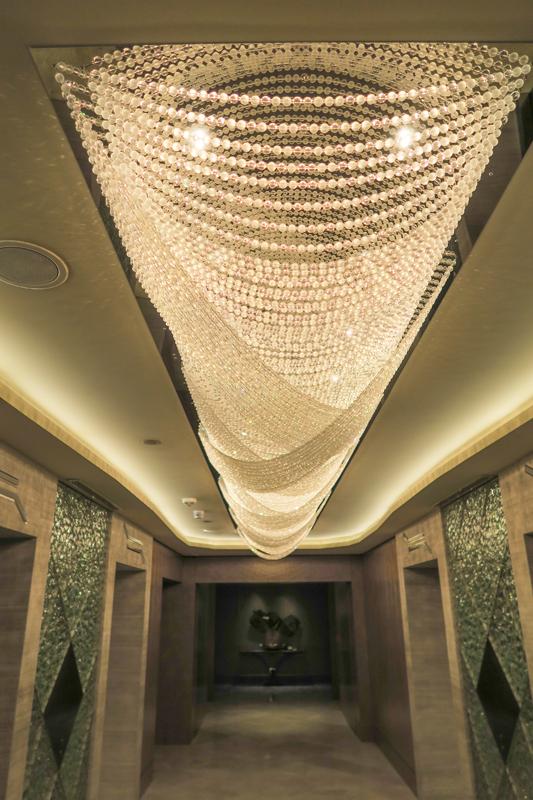 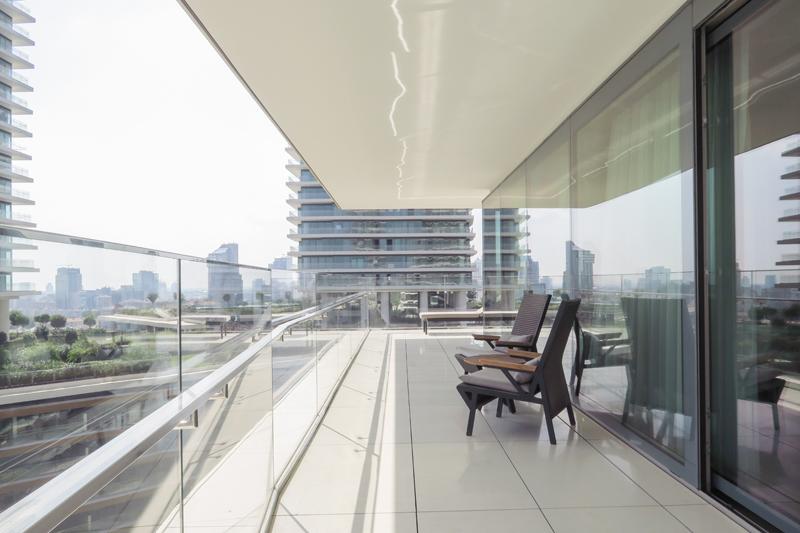 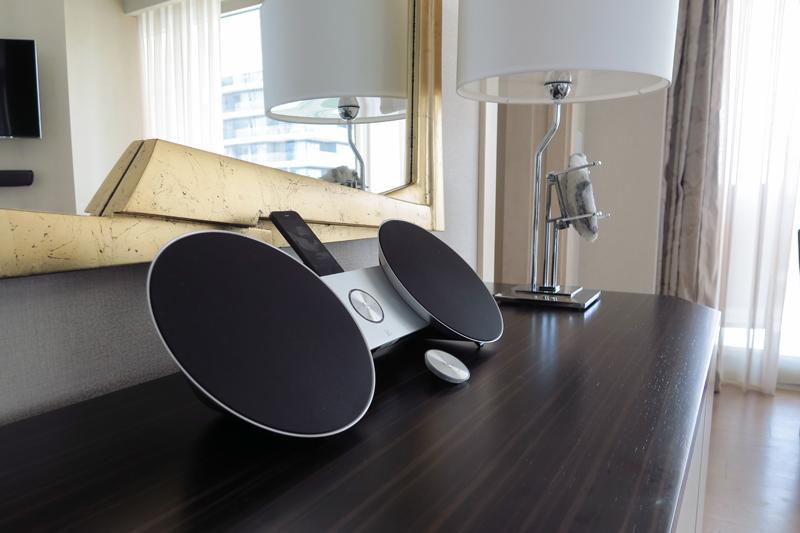 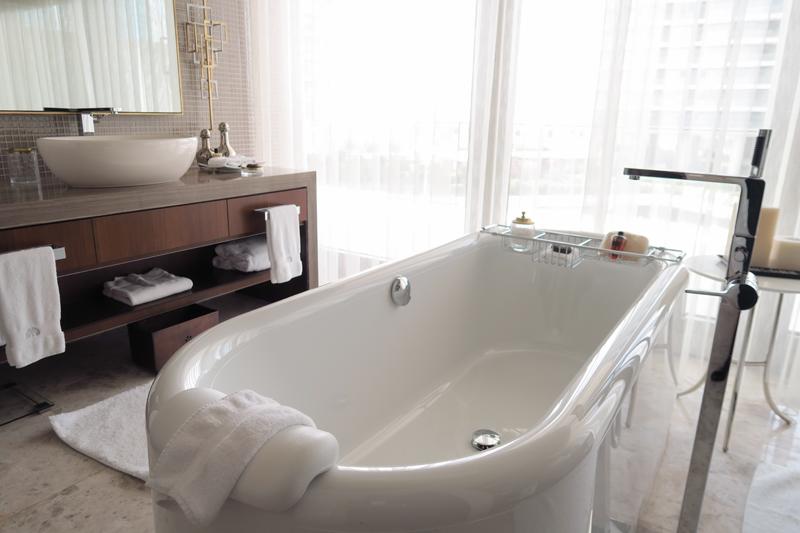 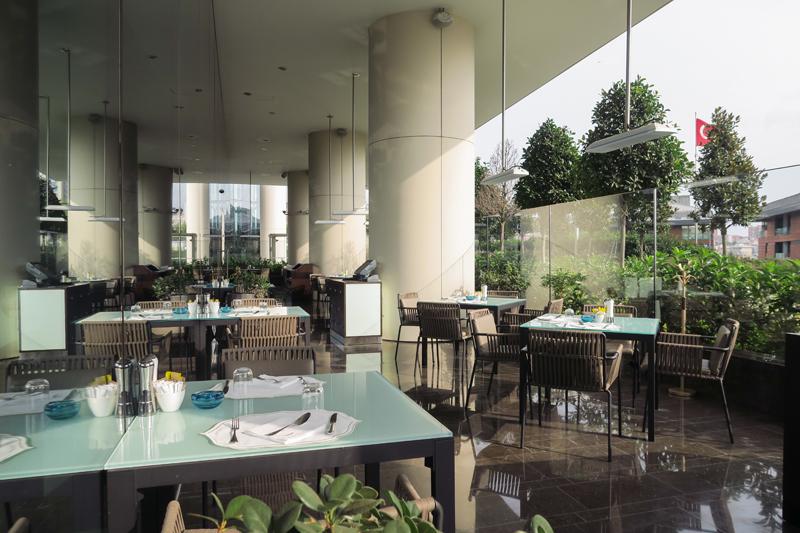 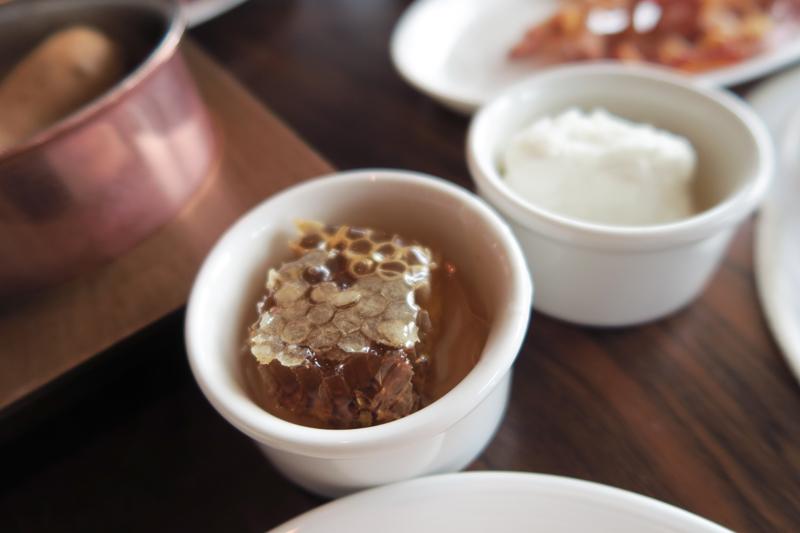 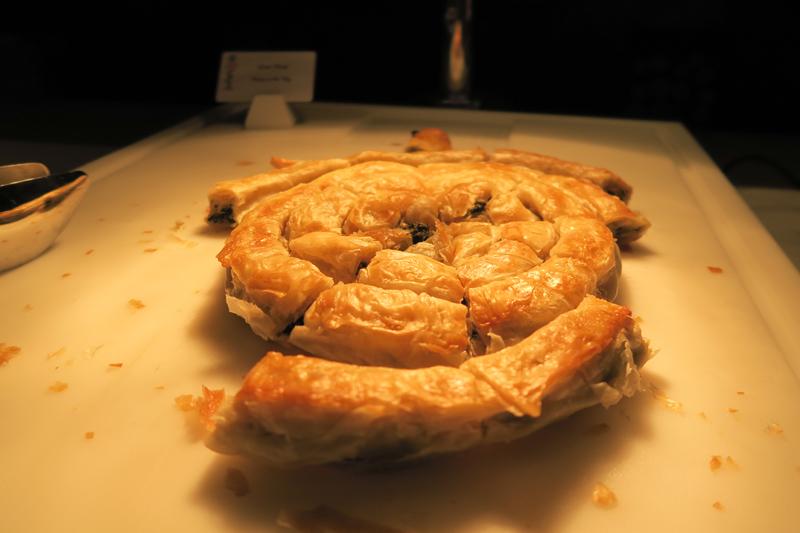 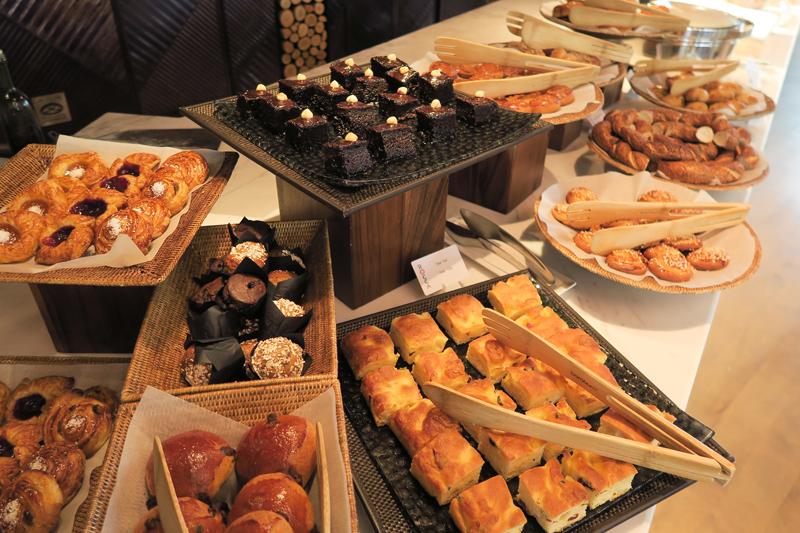 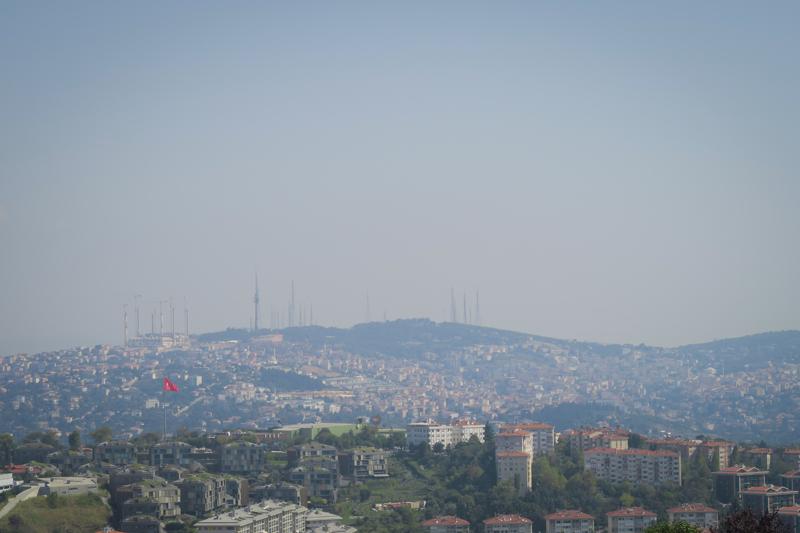