I recently heard about the food tours offered by Seoul Gastro Tours, but later I learned that they offer a food and traditional Korean alcohol tour. This got Pierre very excited and intrigued. I wasted no time in signing-up! 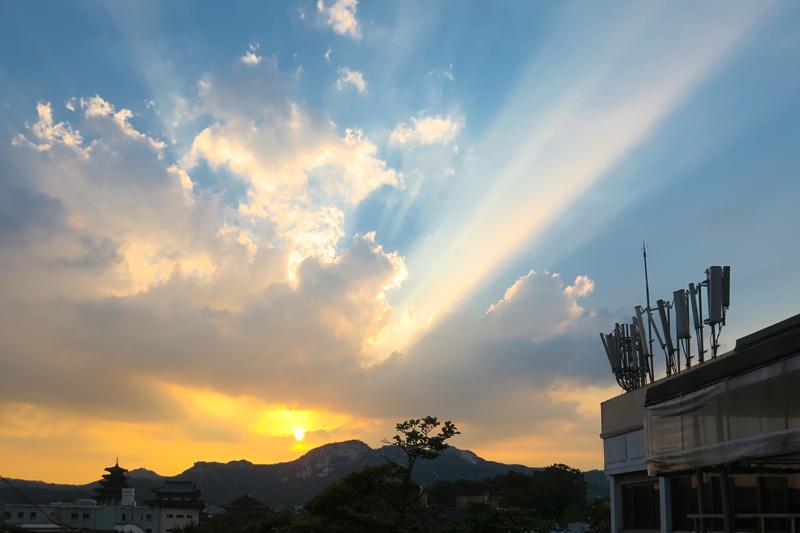 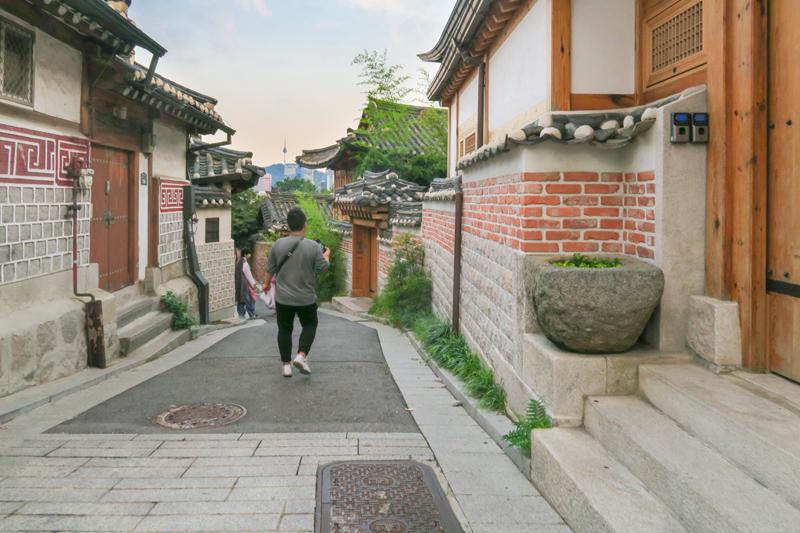 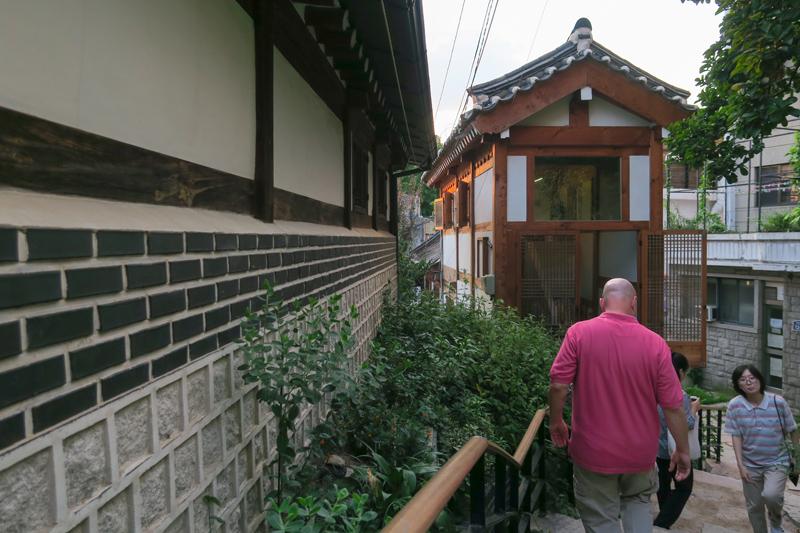 The tour started in the Bukchon region of Seoul. It begins with a quick overview of the city’s traditional architecture. However, seeing that I have lived in Seoul for some time, I was already quite familiar and ready to get my drink on! 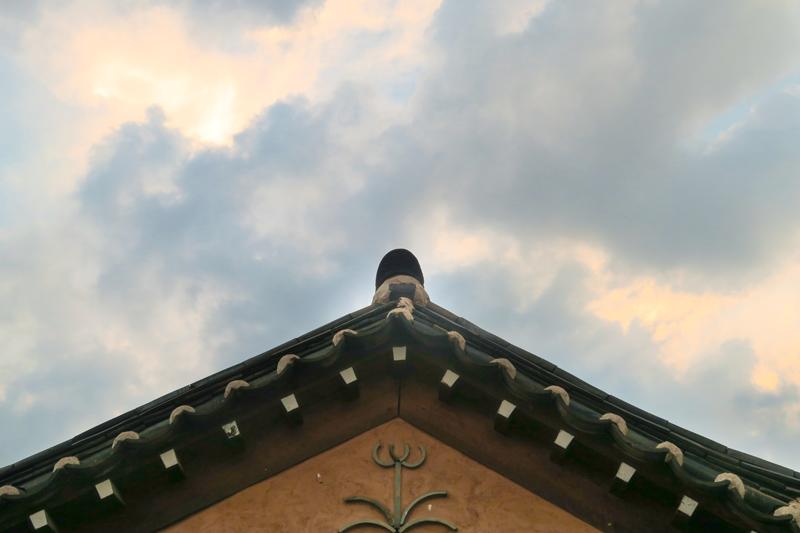 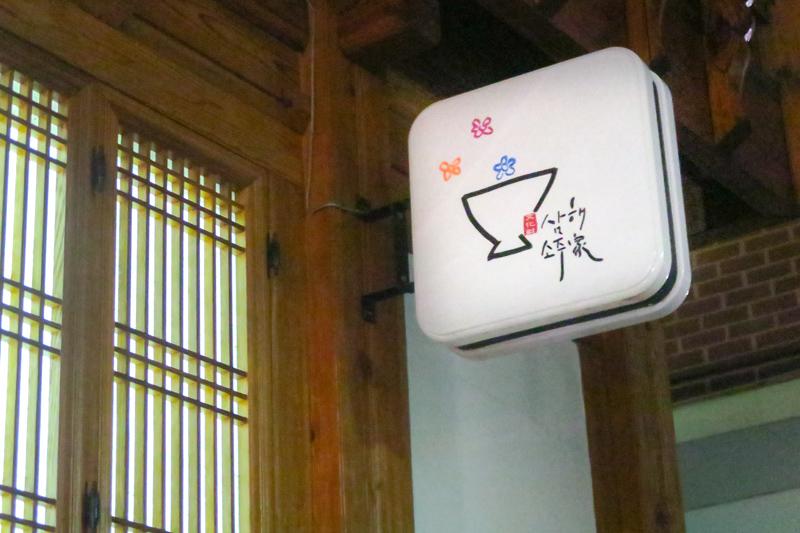 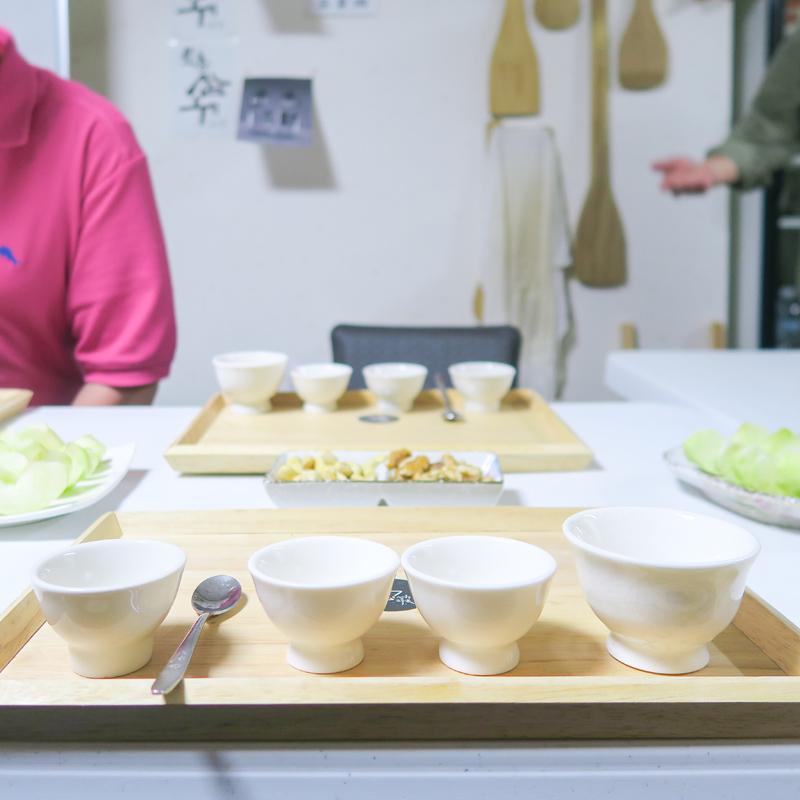 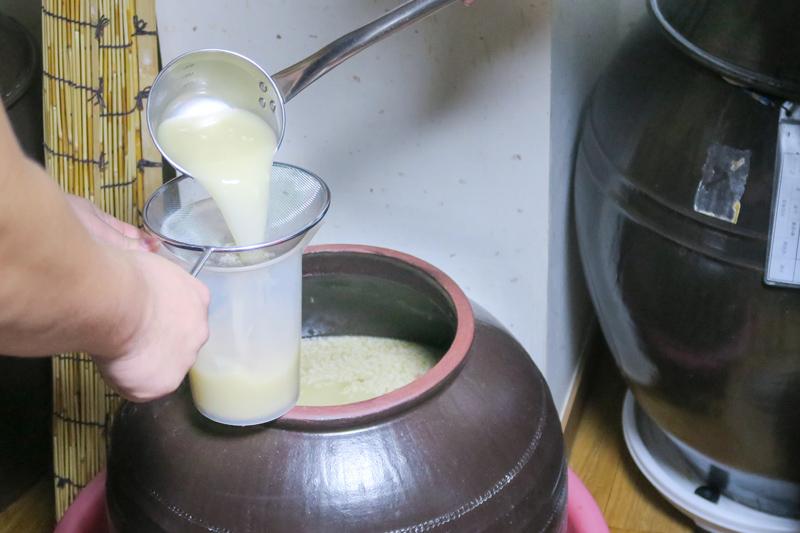 Lucky for me, the next stop was the famous Samhae brewery. This was in a beautiful traditional style Korean building where they make all different types of Korean spirits. While there, we were able to sample a variety of alcohol and some packed quite a punch. The owner is a true professional and I really enjoyed his products. I have to admit that I left the building feeling quite pleasant. Wink. 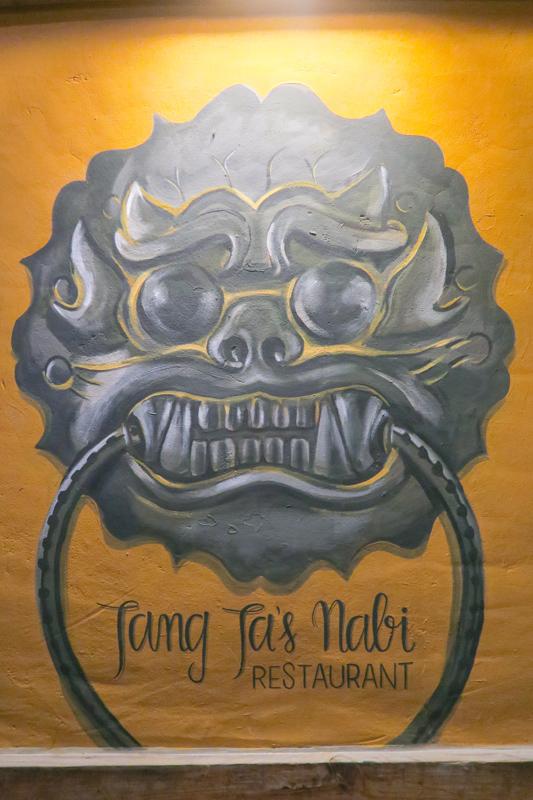 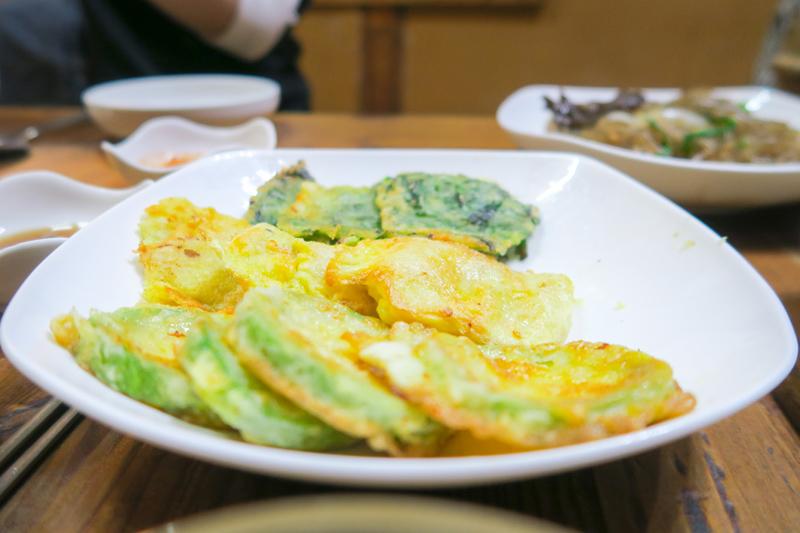 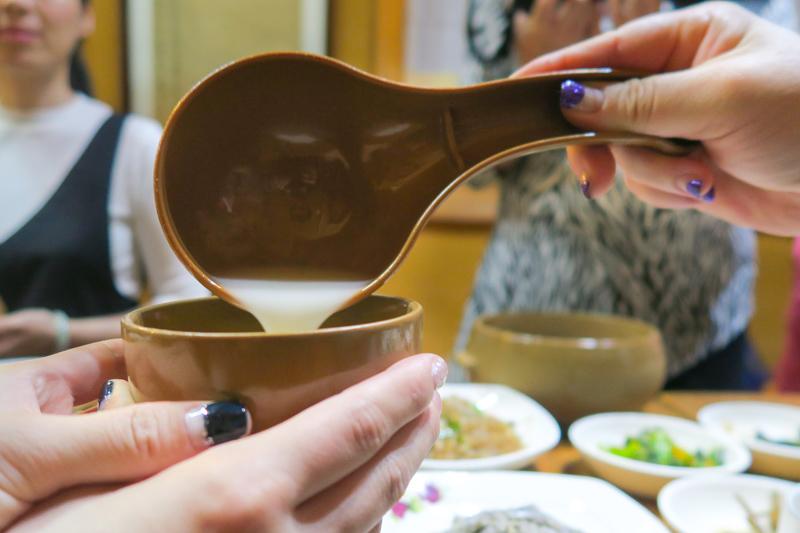 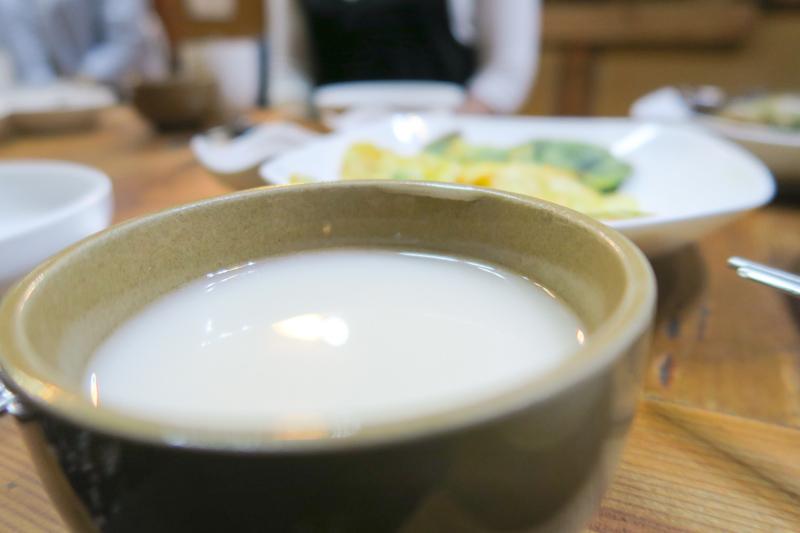 The next stop was the Insadong area of soul at a restaurant called Jang Ja’s Nabi. Here, our wonderful tour group shared a traditional Korean meal. This was accompanied with more alcohol including Makgeolli which is the traditional milky Korean alcohol. The food was fantastic and I can verify that it was a very traditional meal which is a must when you visit Korea! 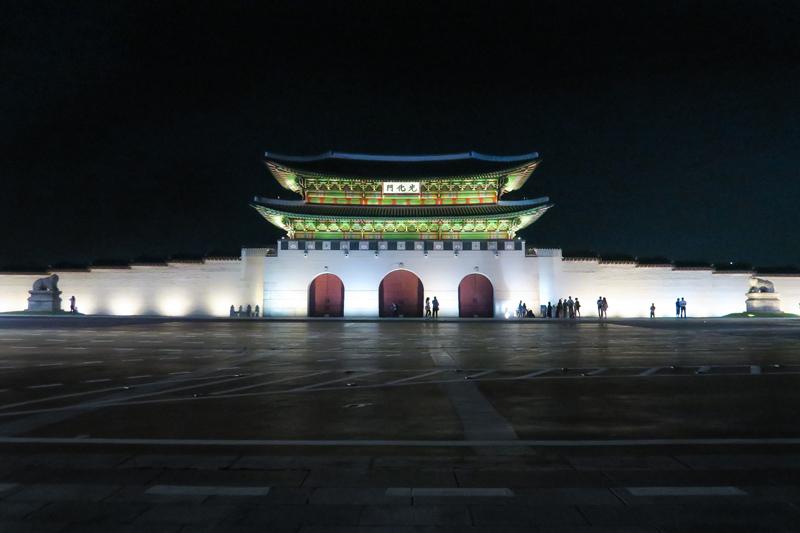 Lately, I’ve been doing more and more tours while I travel and I must say that they have been very eye-opening experiences. If you don’t use guides it’s easy to miss a lot of interesting facts. During this this tour, I learned a lot and was able to sample some fantastic Korean food and drink. The guide was very personable and fun to be around. I would definitely recommend this tour, especially for those who want to learn about Korean culture during their next trip!