I was so excited to visit Venice, Italy for the first time! I went in April just after my birthday. It’s just a quick train ride from Milan and it was a very easy journey! Most of the time walking around the city, I felt like I was on a movie set because of how perfect everything is. The architecture and all of the boats are just extraordinary! The first stop after arriving in the city of Venice was the Hilton hotel. The Hilton in Venice is a historical building that was originally built by Molino Stucky in the 19th century. Back then it was a flour mill and now over 100 years later is a Hilton hotel. It sure is funny how things change!

Click HERE to check out the Hilton Molino Stucky! 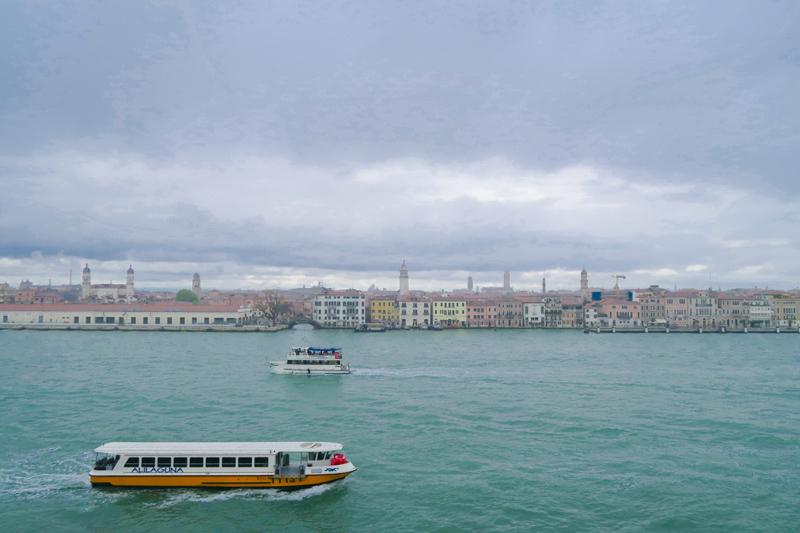 A 15 to 20 minute ferry ride later and we arrived at the hotel from the main train station in Venice. We checked into the room and went up to the fourth floor to see what we were working with. Entering I quickly recognized the Hilton style. Hiltons tend to be very large properties that can host large conferences and other events. Their rooms tend to be a more business oriented design. 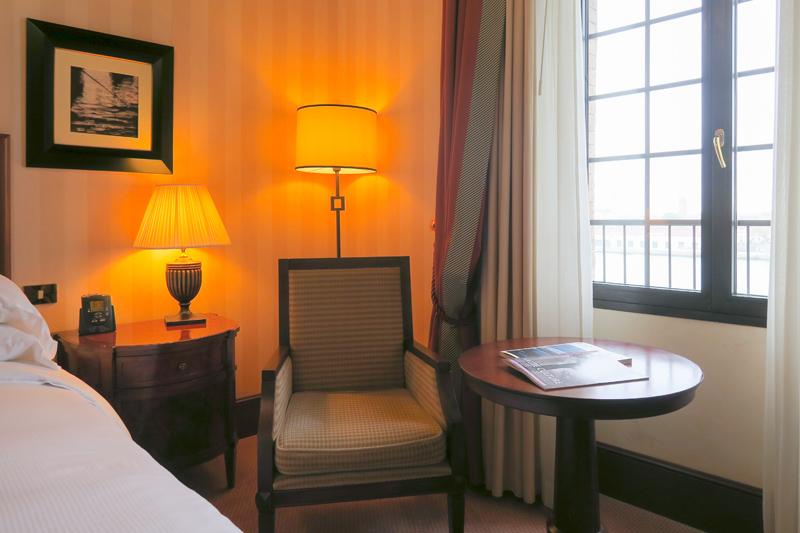 I’ve visited many Hiltons worldwide and they all tend to have a similar feel and appearance. This is one of the features that I believe actually attracts a large number of their clientele. It’s called brand loyalty folks. 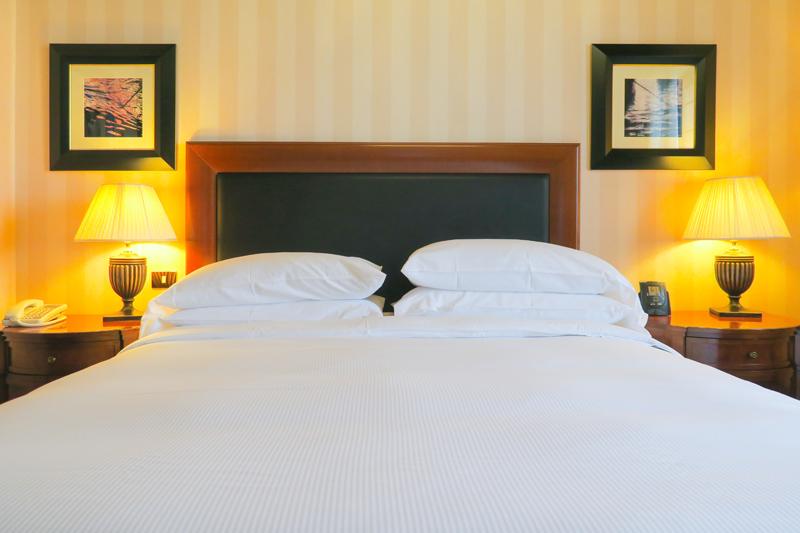 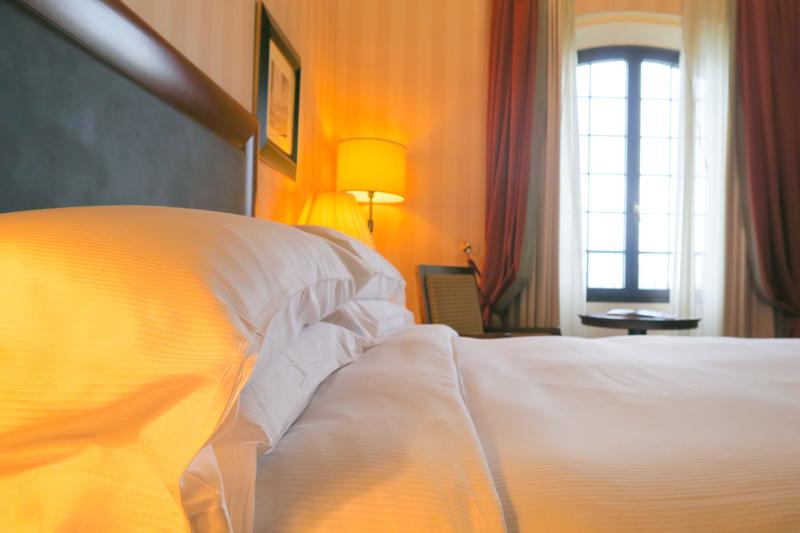 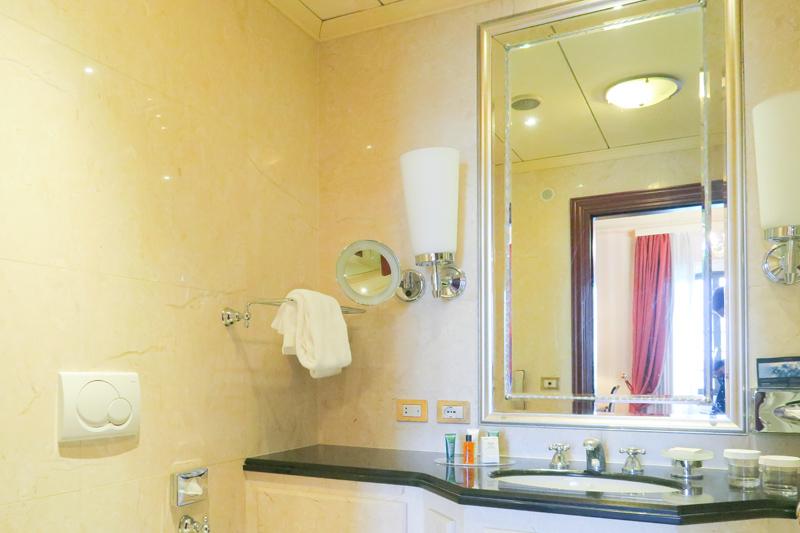 The room’s best feature had to be the view. It was such a beautiful place to watch the boats go by and see the sunrise! The rooms are straight to the point but clean and a very comfortable. The bedding was super amazing! 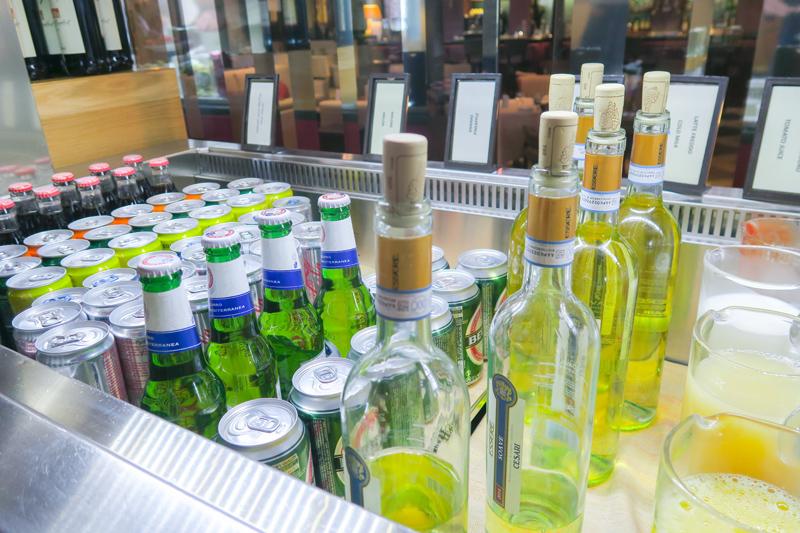 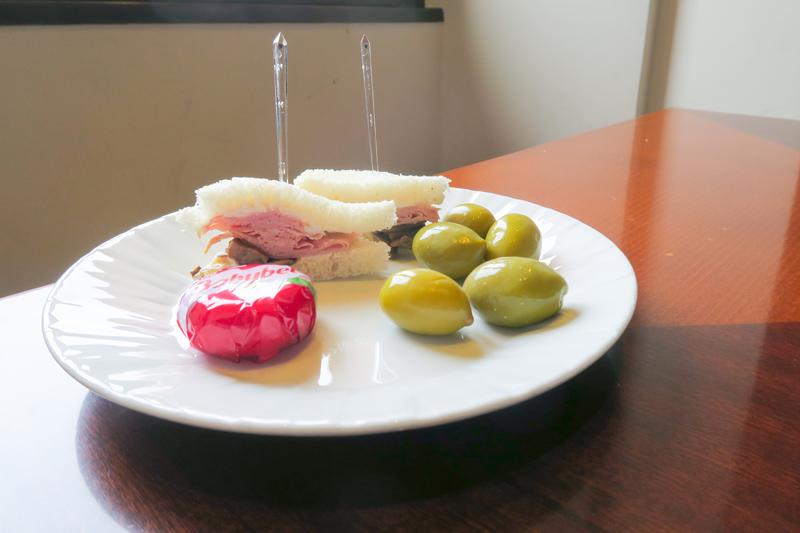 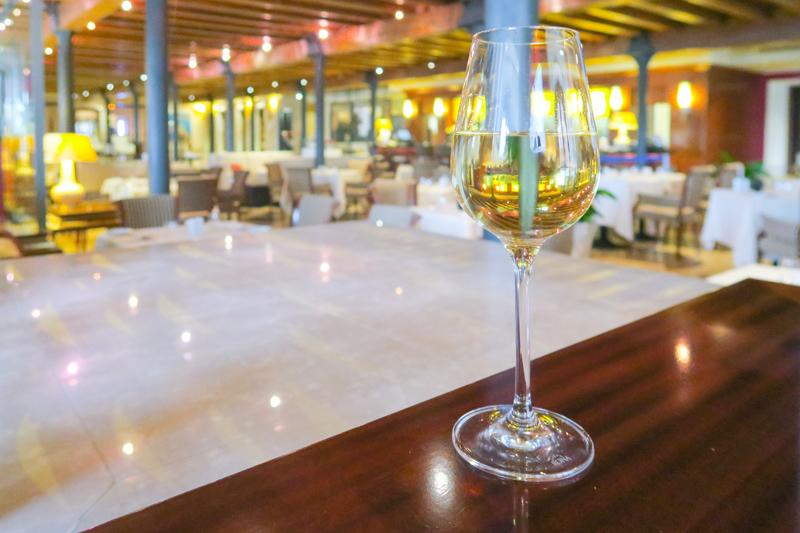 Lately, I’ve been droning on about how much of a fan I am of hotel lounges. Of course I had lounge access at the Hilton. The lounge is quite good. It’s located next to the reception desk, which is convenient. Throughout the day they offer their usual refreshments such as soft drinks and snacks. In the evening they offer the happy hour. The lounge has some windows that offer a great view of Venice. My only qualm with the lounge is that the design is a bit dated. However, after a few drinks I didn’t care as much. Wink. 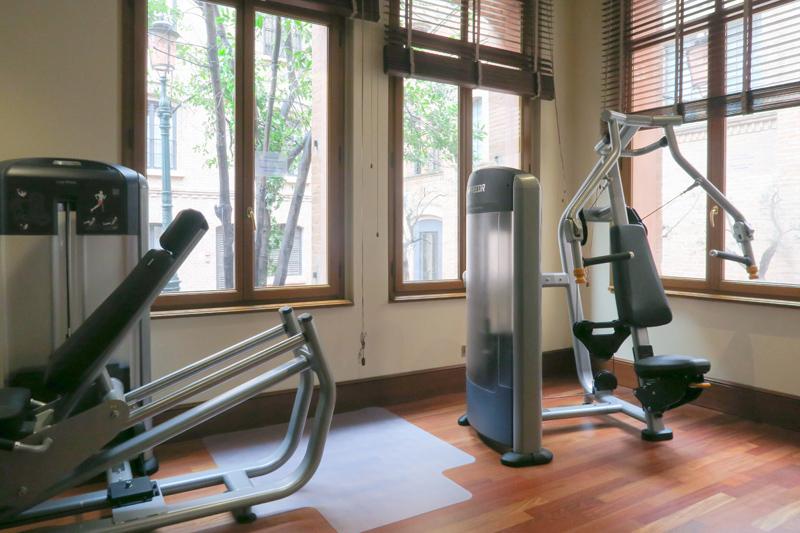 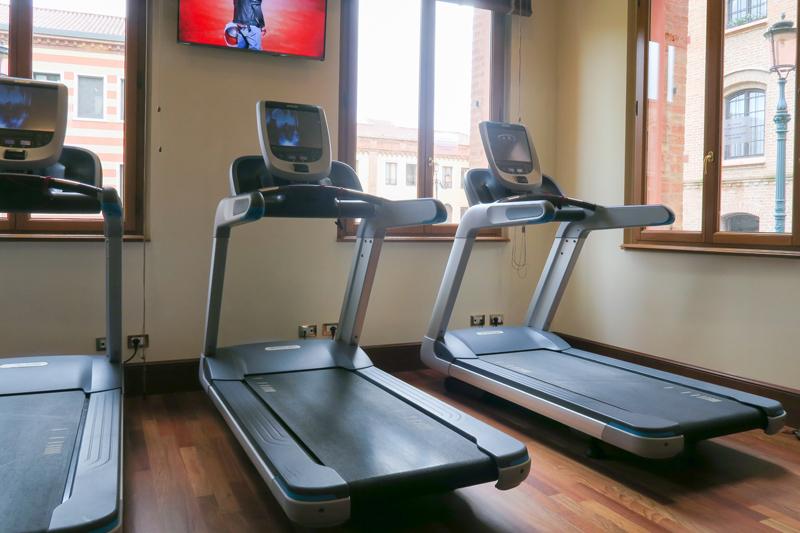 As with most Hilton hotels, it had all of the amenities you would expect. A very complete gym which I was unable to use for lack of time. They also boast an extensive spa that isn’t included in the typical room rates. 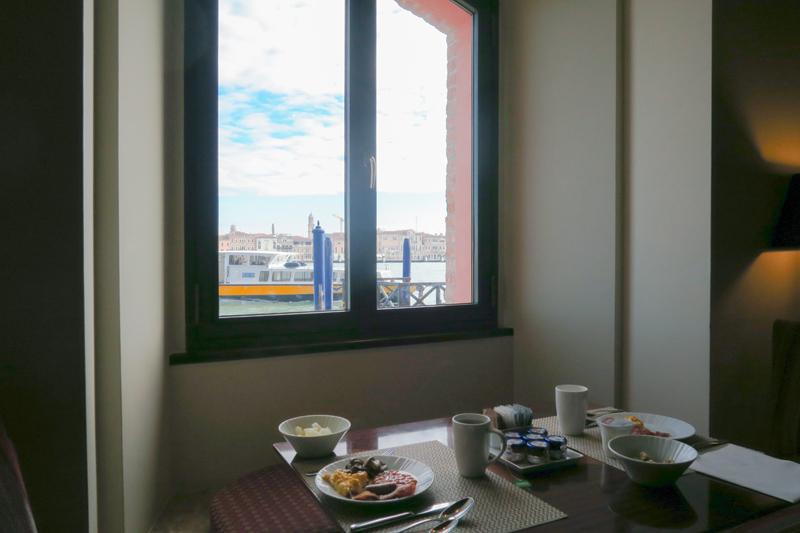 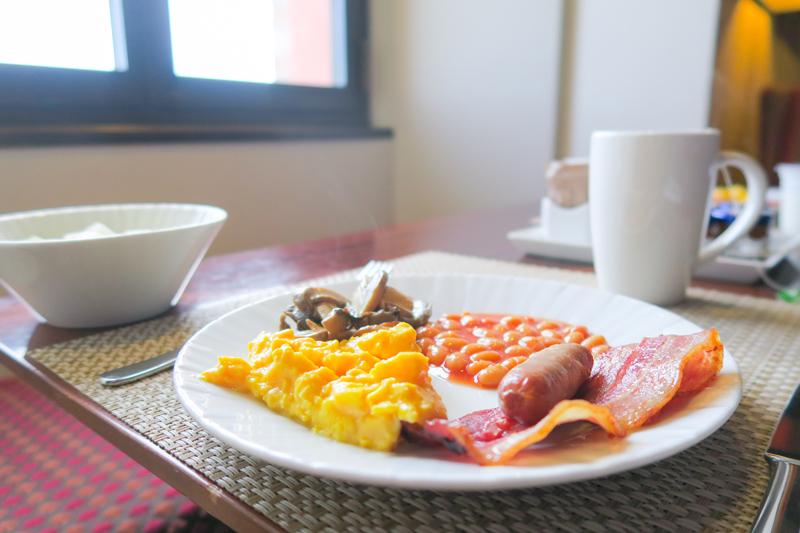 I woke up excited to try the lounge’s breakfast! It definitely filled me up. They had all of the English and American options you could imagine. Nothing on the menu however was super exciting but it did hit the spot.

The stay was very smooth. I think that the Hilton Molino Stucky hotel is a great starting point to explore Venice. They offer a shuttle boat which can easily get you to the center of the city. It’s a hotel that gets straight to the point and this is what you should expect. If you’re looking for solid all around service you should pay a visit to the Hilton Molino Stucky in Venice!