I flew from Chicago to Amman direct with Royal Jordanian Airlines. You can read about my wonderful experience in their business class here! Directly off of the 11 hour flight I was picked up by my driver and headed directly to the Dead Sea. There are so many resorts to choose from but after much deliberation I chose the Movenpick resort.

Click HERE to check out the Dead Sea Movenpick Resort! 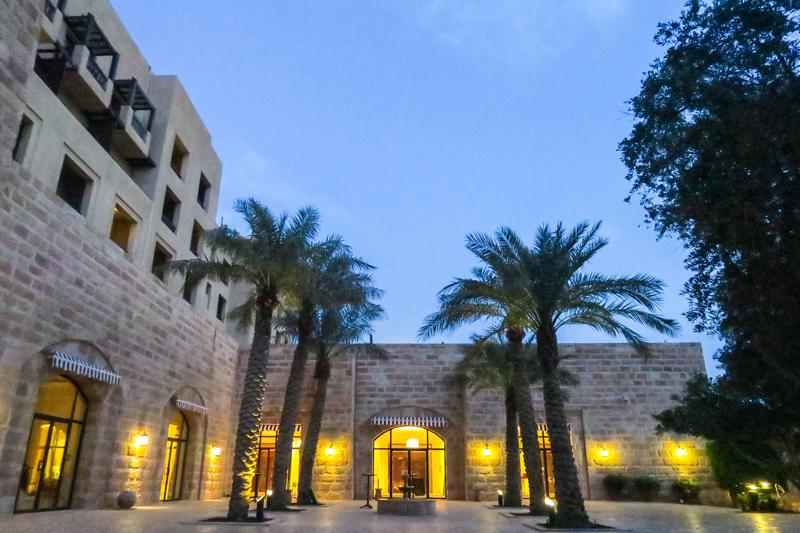 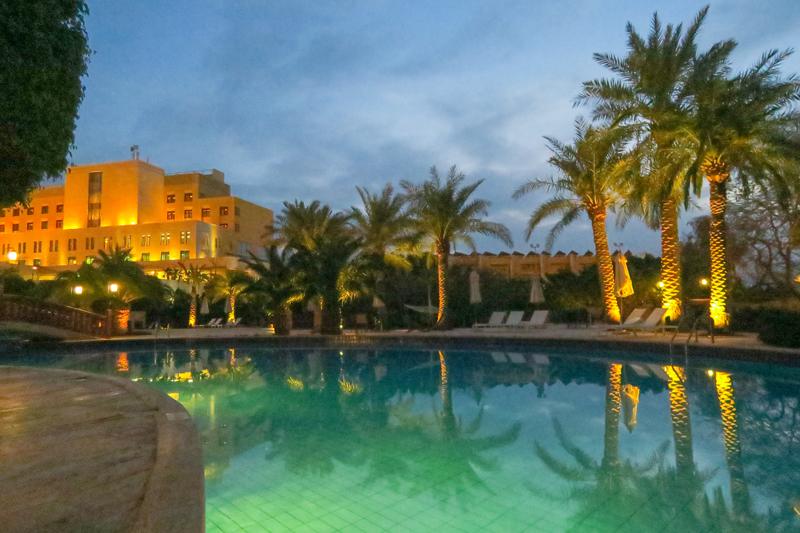 It was only about a 45 minute drive from the airport in Amman to reach the resort. What I’m trying to say is that it was easy! I had already seen the photos and I was super excited to arrive. I arrived in the evening and even though there wasn’t much light, the resort was beautiful. It’s broken into several different buildings over a large property along the water. There are so many pools and facilities throughout. It’s really quite impressive! 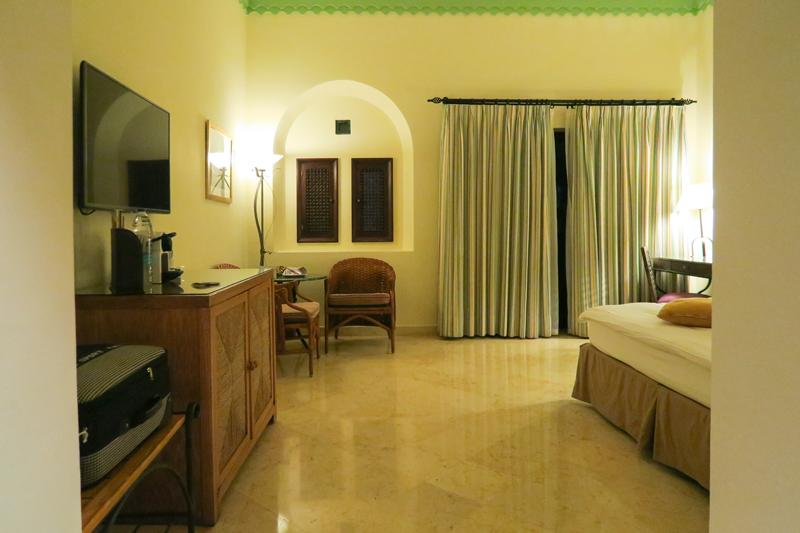 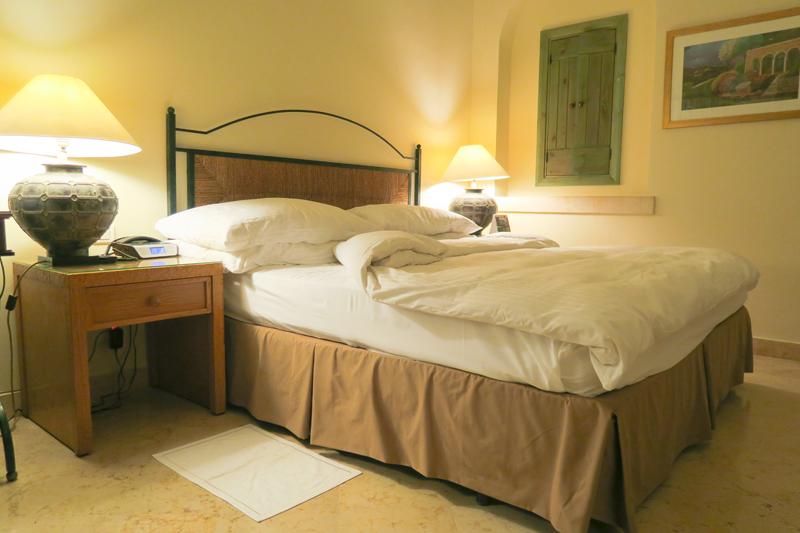 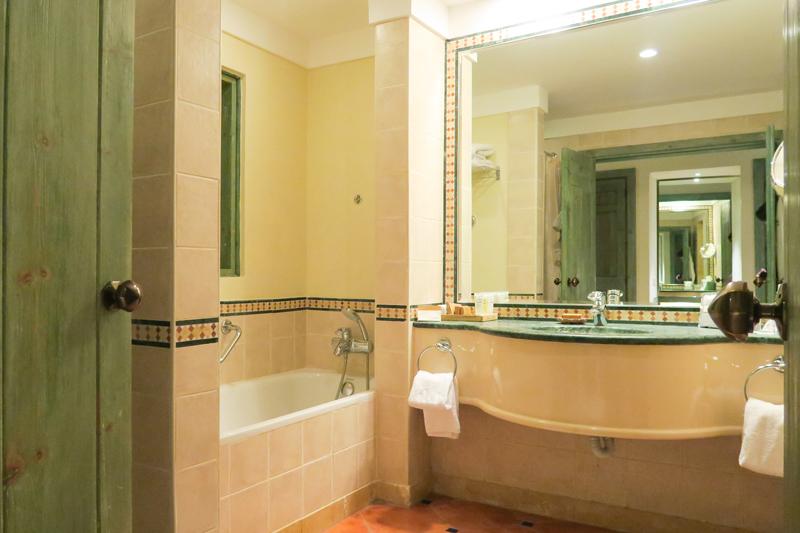 The room that I secured was very comfortable and had access to a semi-private pool. Something that they offered that got me excited was a free minibar. However, when I actually investigated it I realized there were only non-alcoholic beverages but all still a nice touch! It’s great to not need to go anywhere to get snacks for all that hard work you have to put in around the pool! 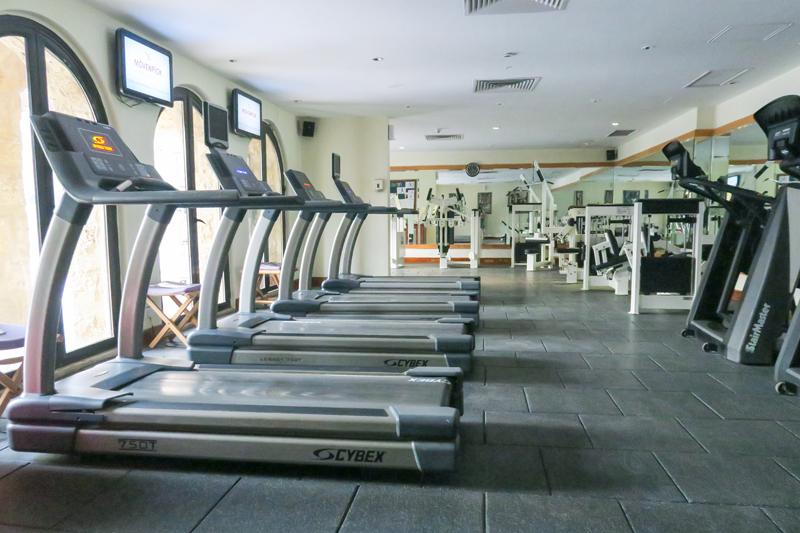 The first morning I headed off to the gym to prepare for breakfast. The gym is very near the waterfront and super peaceful in the morning. Stocked with lots of treadmills and some weightlifting equipment I was set to get my swell on! 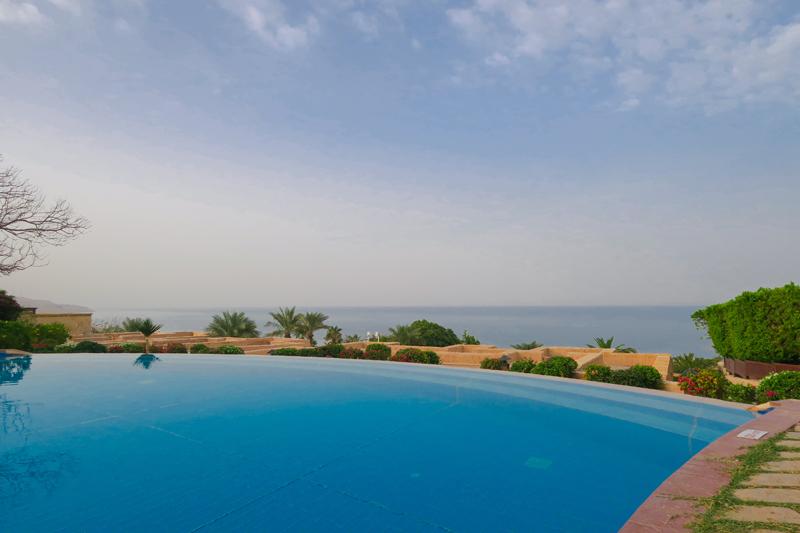 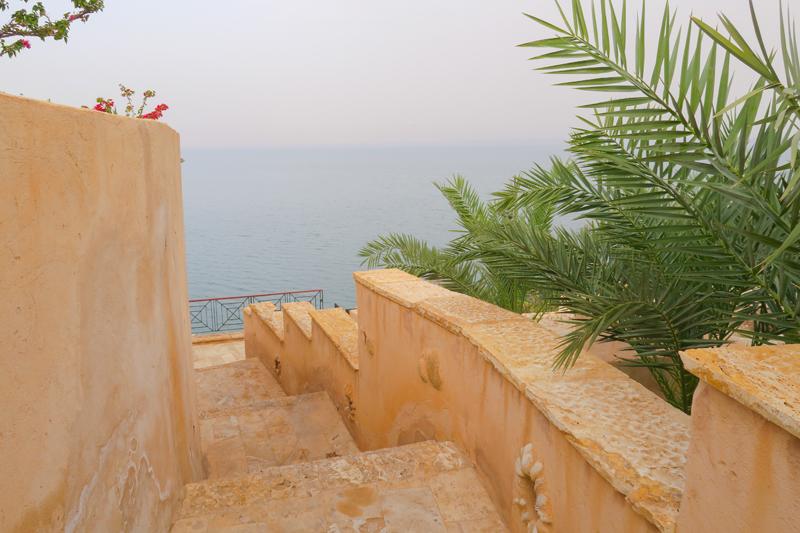 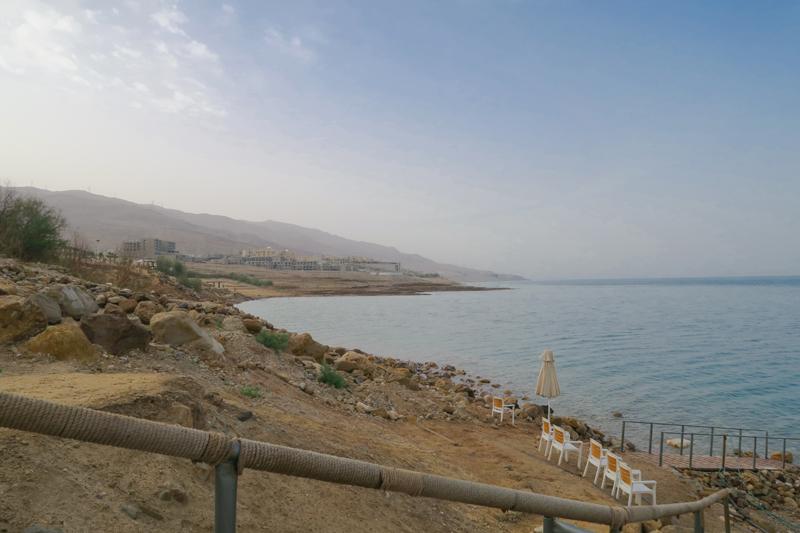 As I said the gym was near the water so immediately after my workout I went down to explore! The resort’s grounds can’t get much more beautiful. Seriously, it’s so picturesque that it’s ridiculous! It put me into such a good mood being in this tropical paradise. 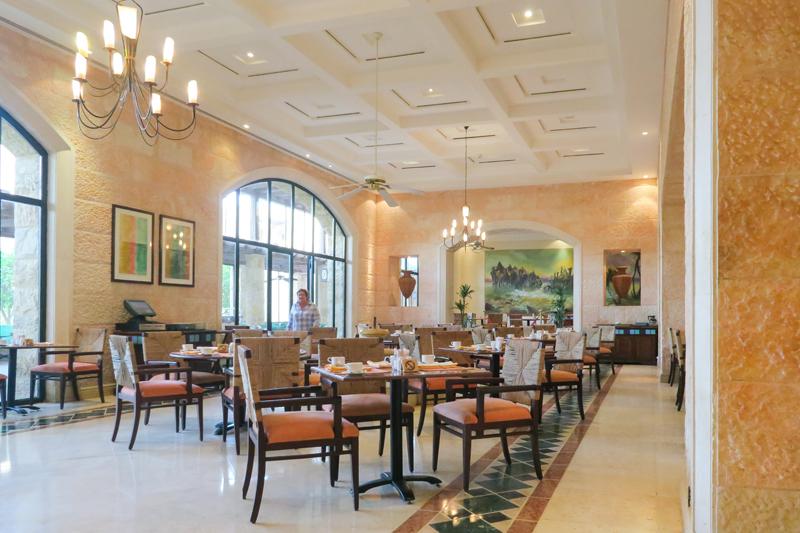 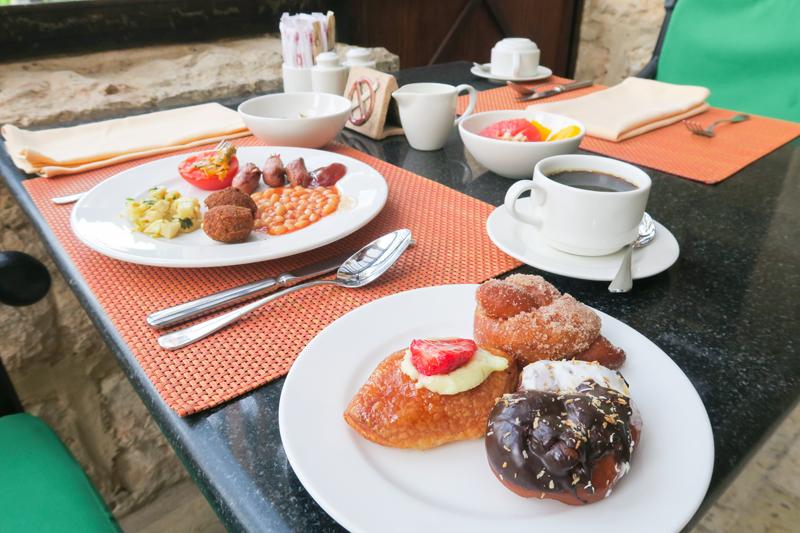 After pre-burning some calories it was time to stuff my face at breakfast. Let’s first start by saying that I’m a huge fan of Middle Eastern food. The breakfast buffet had a large selection of Middle Eastern and international dishes. Most of what I tasted was quite good right down to the donuts. Sometimes at buffets the pastries and donuts aren’t so hot but this is not the case at Movenpick. Overall, it’s very tasty! 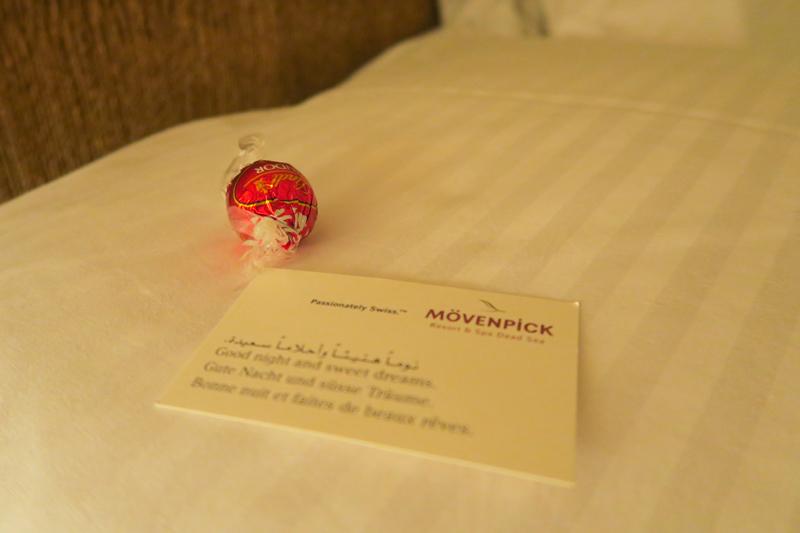 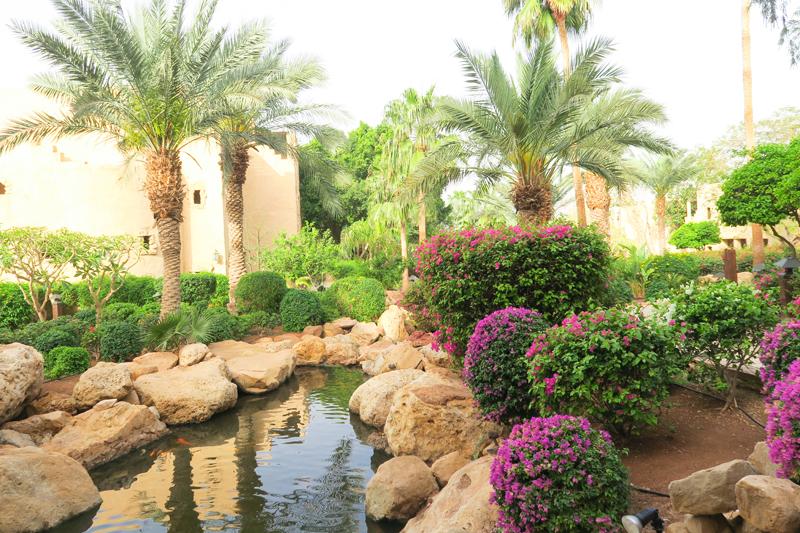 While staying at the resort I also came into contact with many of the employees. All have been very welcoming and helpful during my stay! 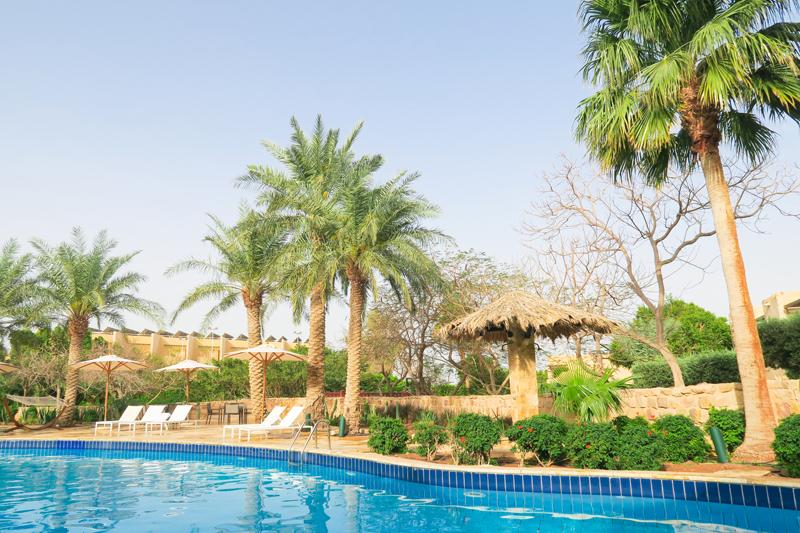 I had many recommendations of where to stay while at the Dead Sea but I am truly happy that I chose Movenpick! The photos of this place really sell themselves. The entire package was truly enjoyable and the little things like a free mini bar and a private pool helped to put this resort over-the-top. If you’re looking for a great place to enjoy the Dead Sea look no further than the Movenpick resort! 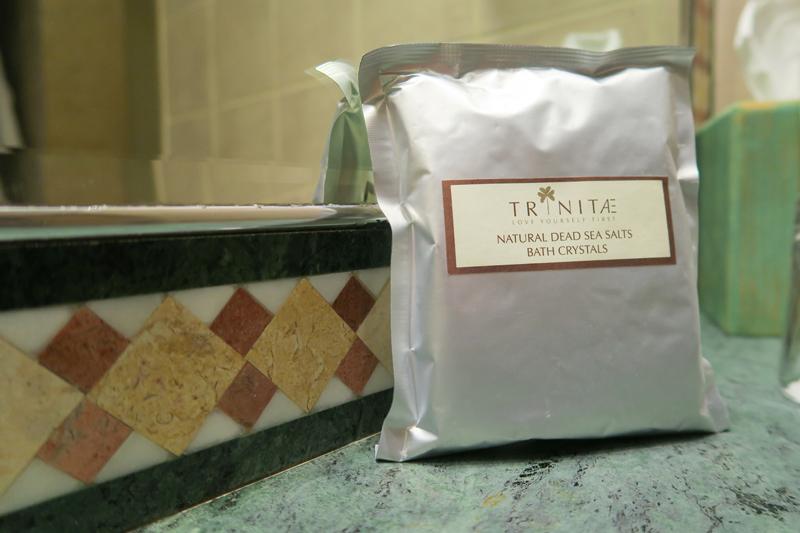 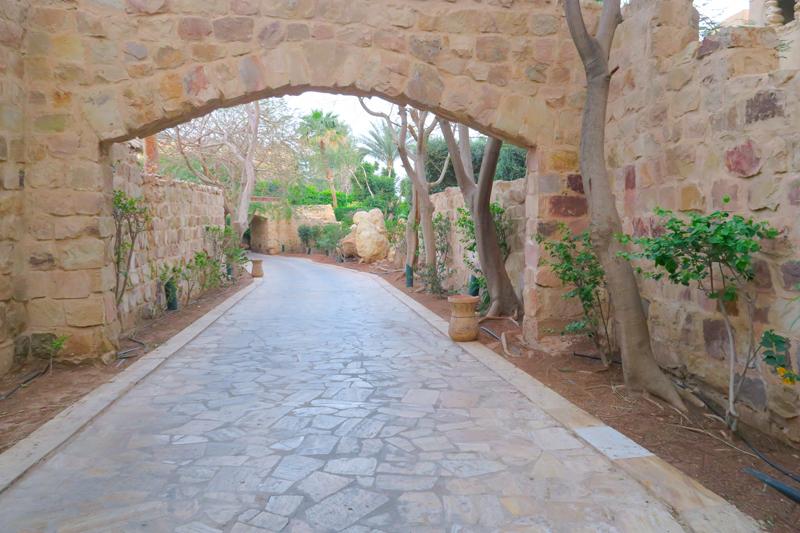 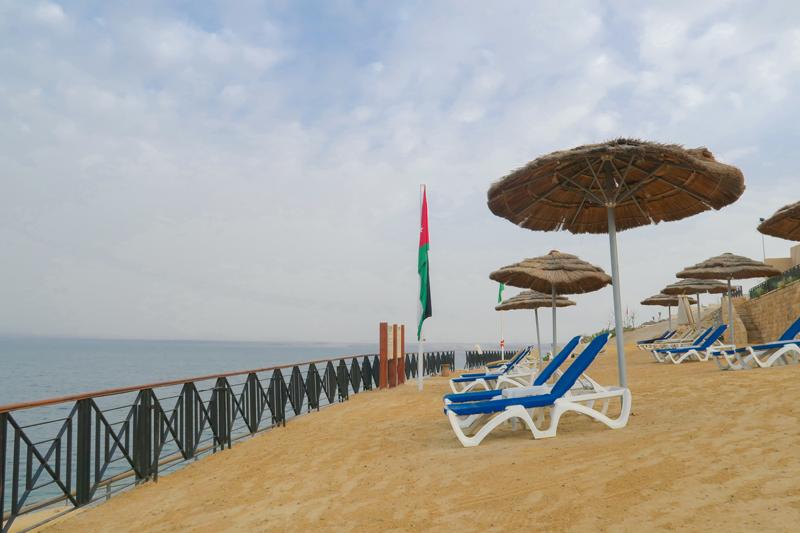 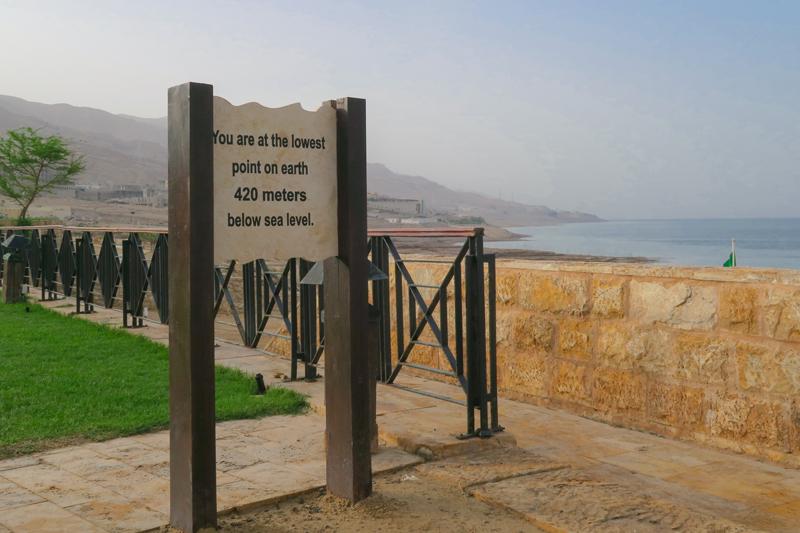 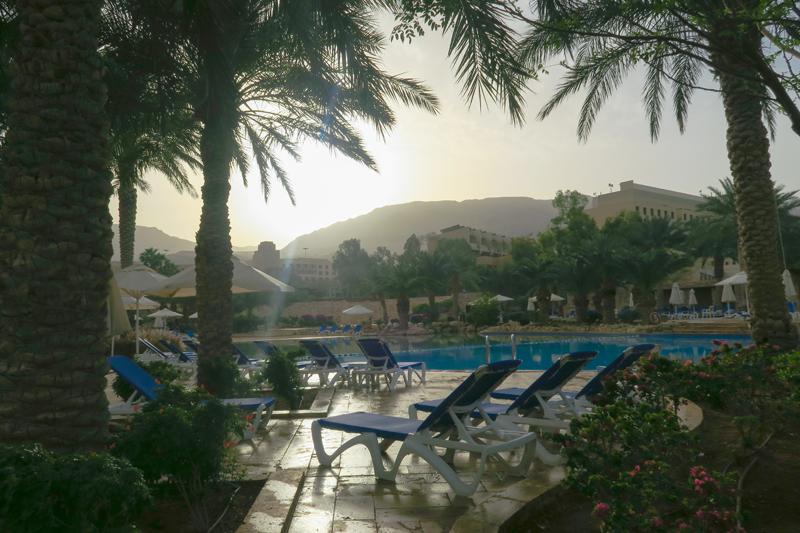 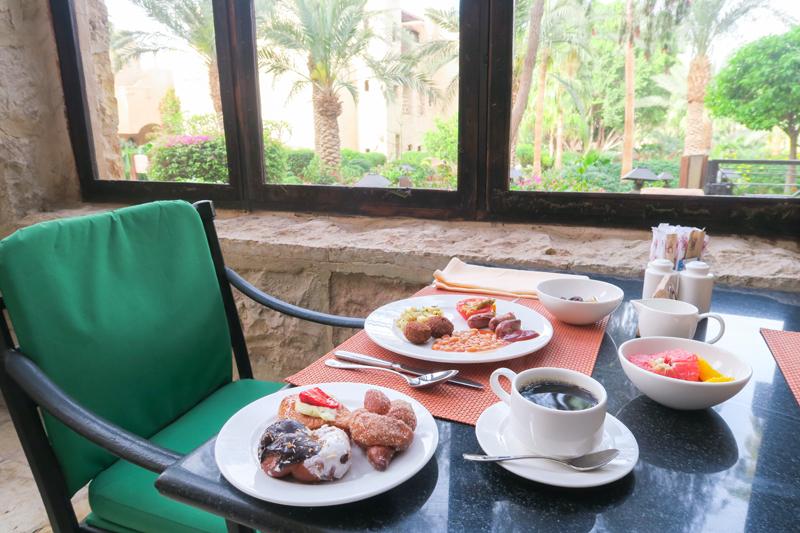