When Pierre thinks of a food court he thinks of a magical food court that was once magnificent in a far away land. The food court I initially think of as the mother of food courts was in Bangkok, Thailand. It was one that I frequented and they offered fantastic meals for amazingly low prices with an atmosphere that couldn’t be rivaled. A few years of eating there and the owners decided that they wanted to ruin it and up the prices along with lowering the quality to completely destroy the atmosphere. Long story short, Pierre’s heart was crushed and he has had difficulty finding a food court he could trust since then. 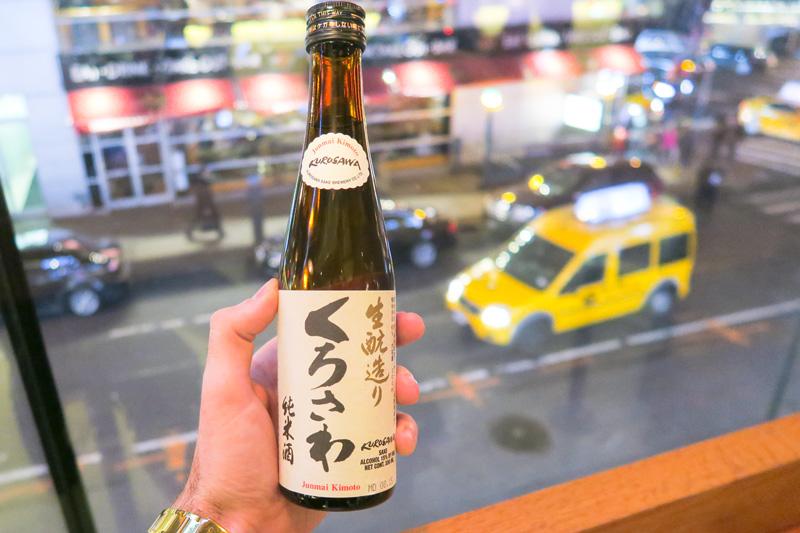 Anyway, some time has passed and my heart has healed. I decided to get back on the horse and check out some more food courts around the globe. An upscale food court that caught my eye during my trip to New York City is called City Kitchen and it is connected to the Row Hotel in Times Square. 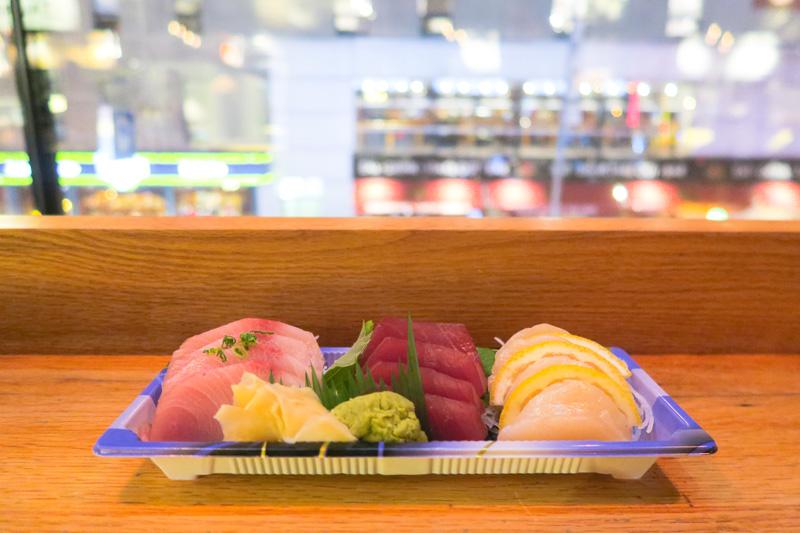 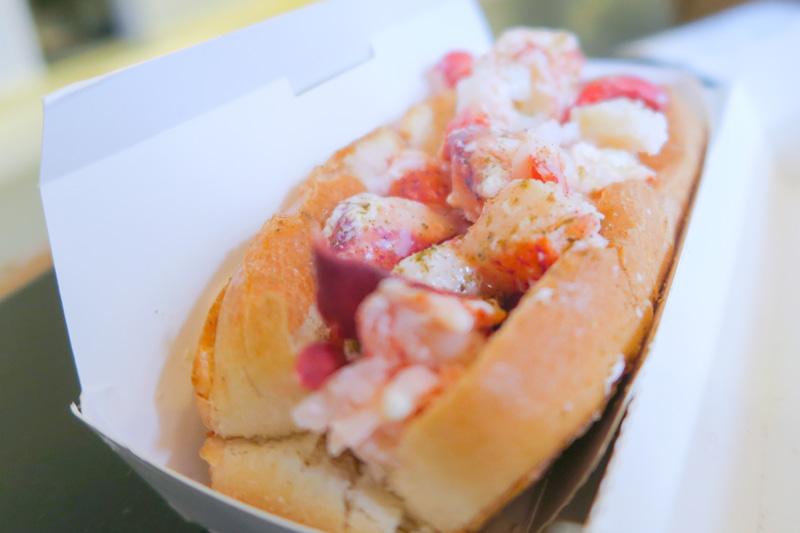 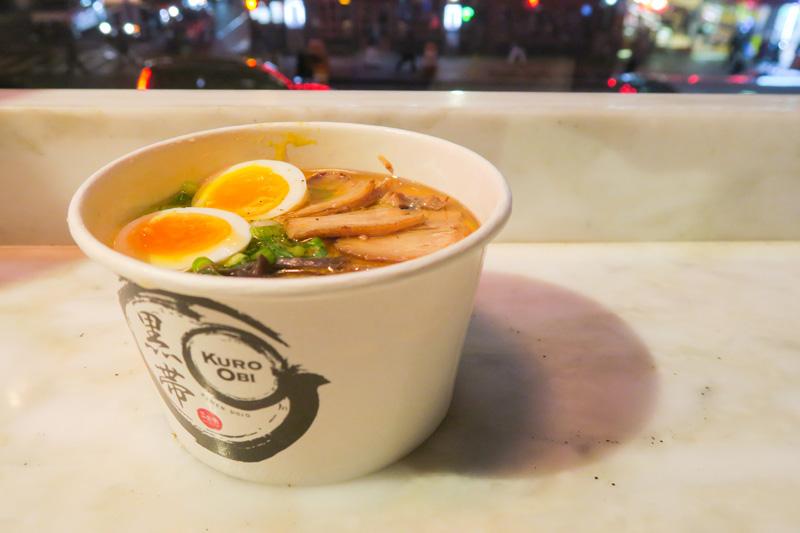 This is the place where dreams are made people. There is a wide variety of shops offering food of varying ethnicities. These fine establishments include Azuki sushi, Box which is Mediterranean food, Dough the donut shop, Gabriela’s Taqueria,  Kuro Obi ramen which is owned by Ipuddo, Luke’s seafood and Whitmans focusing on burgers and the like. Oh. My. God. I literally tried everything! 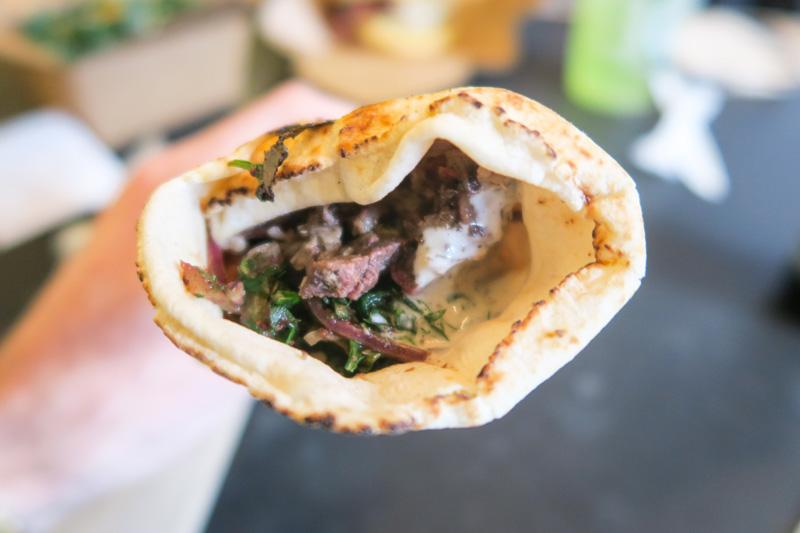 Never have I been to a food court where everything I ate really hit the spot like this. Before New York, I was spending some time in Chicago and being utterly disappointed with the Japanese ramen there. I hadn’t had a good bowl of ramen in almost a year until I went to City Kitchen and ate at Kuro Obi. It was legendary. That was the first meal I ate and it set a very good first impression. 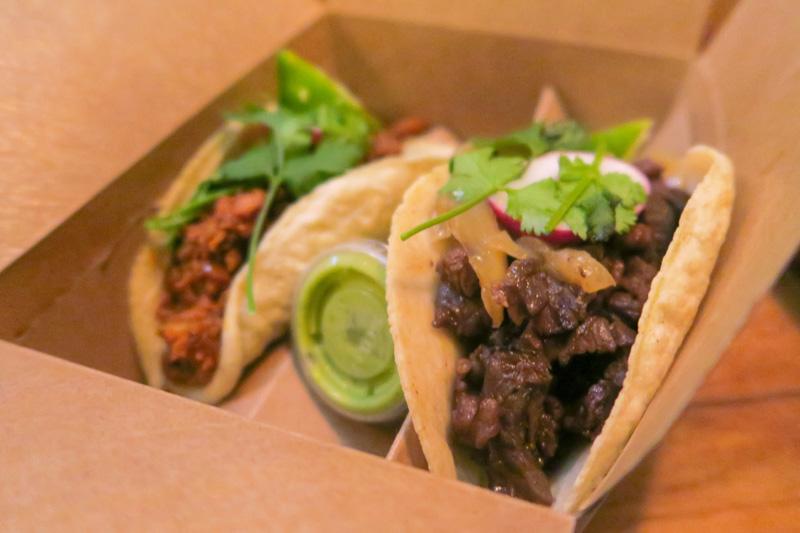 Once I had the first good meal my heart was set ablaze yearning for more. I tried the next place inside the food court and then the next and the next and before I knew it I had eaten everything that they had to offer. I didn’t gain 1,000 pounds surprisingly. I still look sexy, don’t worry. 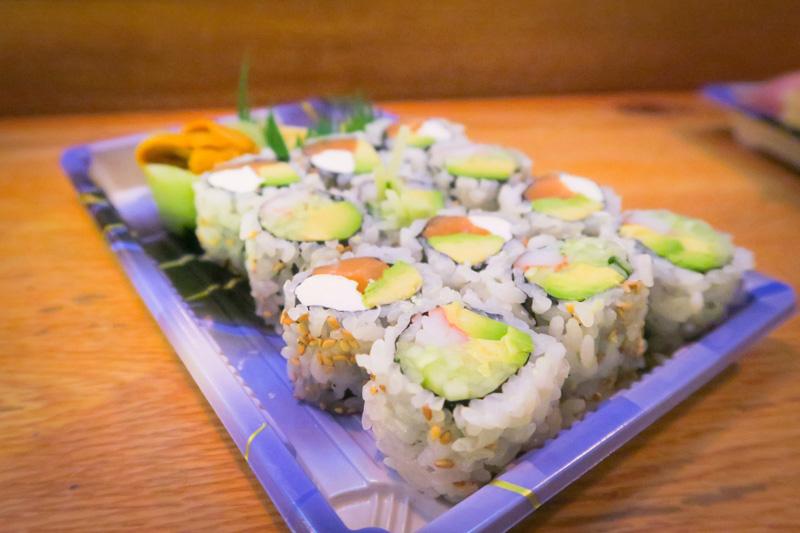 The atmosphere at this place is actually quite nice as well. My only qualm is how busy it was. During a few meals I was left standing eating along the window where they have a bar-type setup. It’s really not a big issue because it just shows how much people enjoy the food. 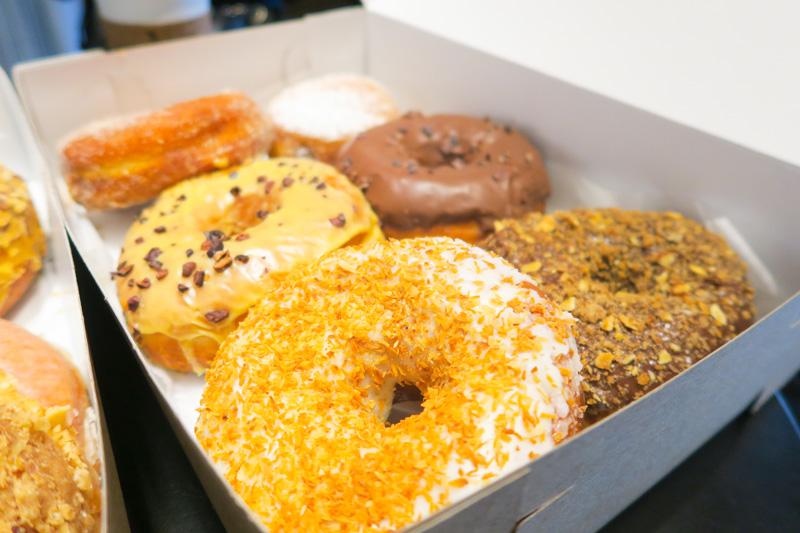 When it’s all said and done, City Kitchen rocked my boat. It did me well and I would not hesitate to return and eat more of the delicious food. That’s why I want my New York readers and anyone traveling to New York City to check it out and tell me what you think! I’m 100% sure you won’t be disappointed! 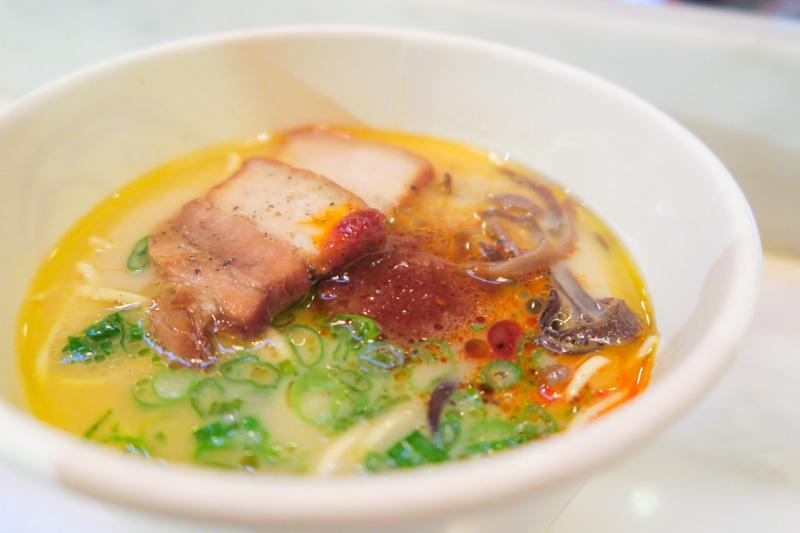 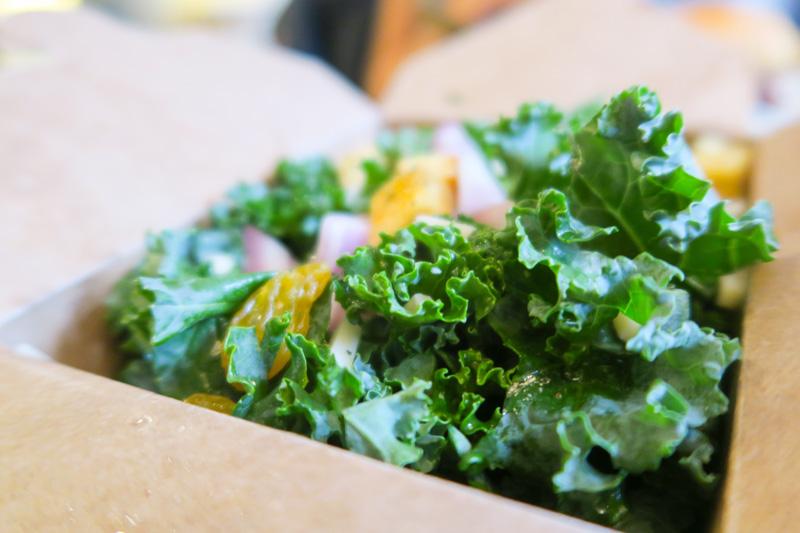 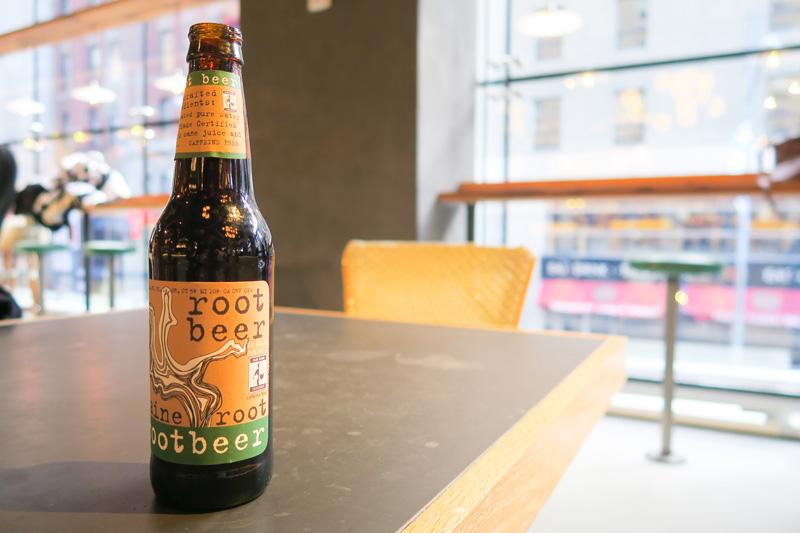 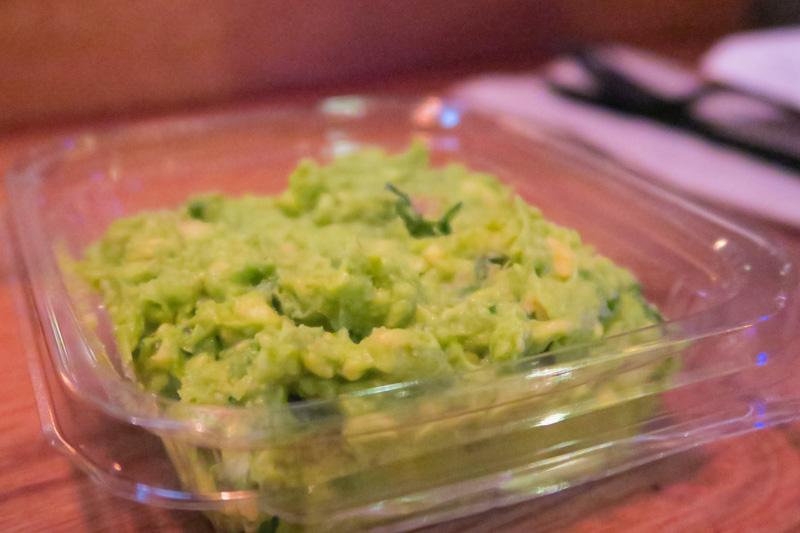 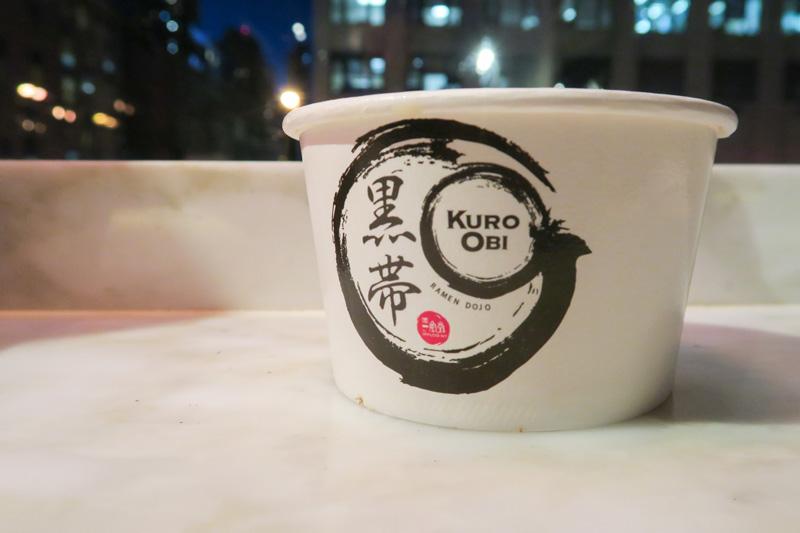 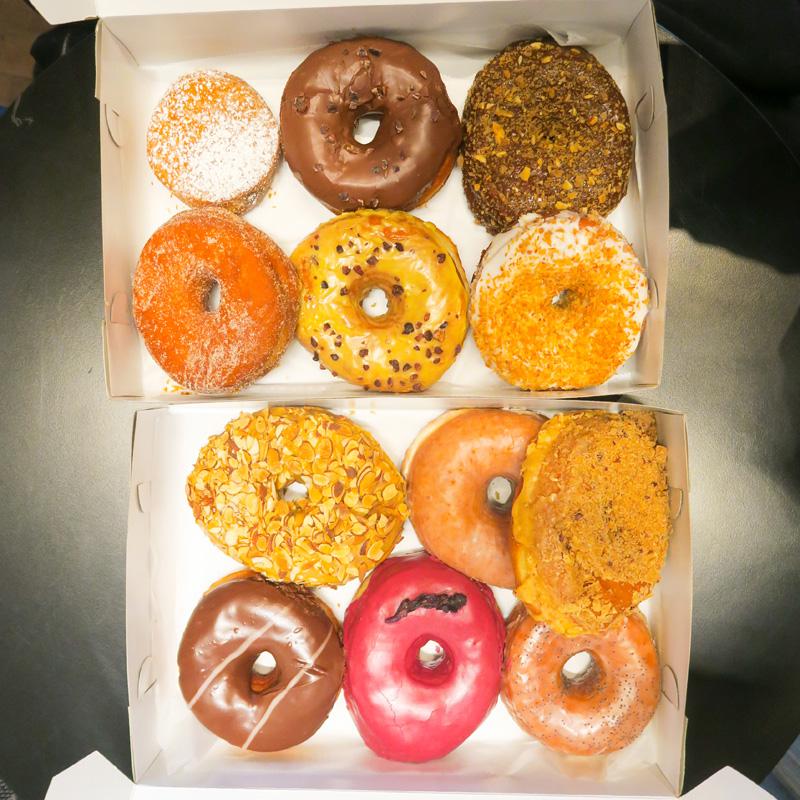