As I’ve lived in East Asia for 8.5 years, I often miss the various Asian cuisines when I’m traveling outside of the region. On my recent trip to Kyiv, Ukraine I sought out an Asian restaurant known as Ronin. Ronin is part of the Borysov Restaurant Group that has lots of quality restaurants in Ukraine as well as abroad. I had great experiences at their other restaurants so I was happy to give Ronin a try. Some of the other Borysov Restaurants that I was able to try were Kanapa, Vatra, and RibaLove. 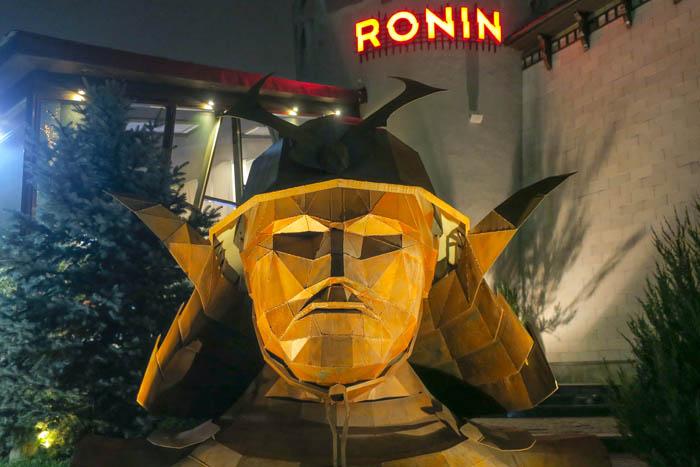 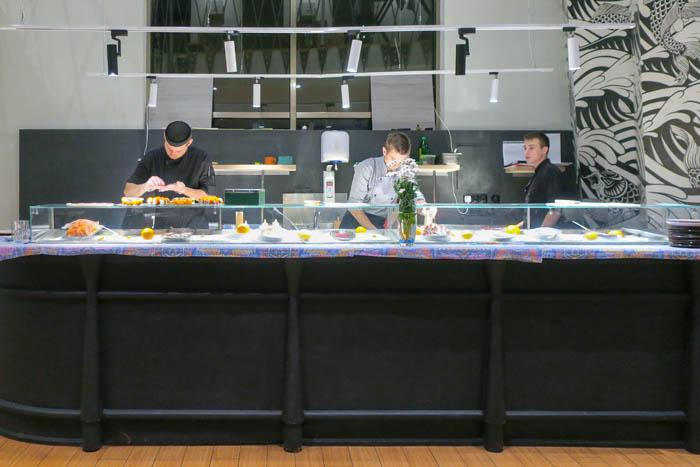 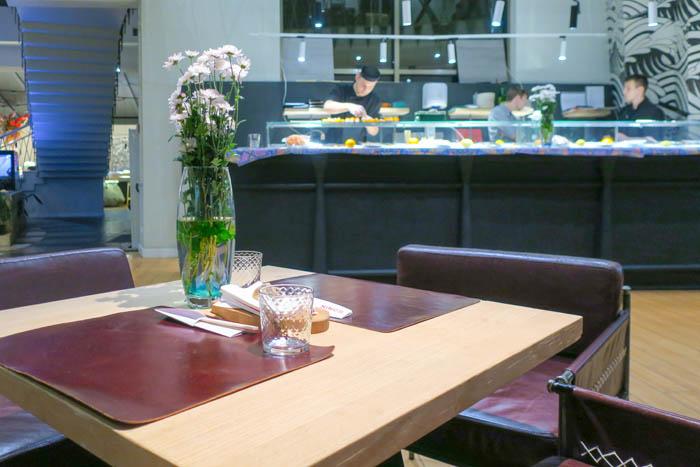 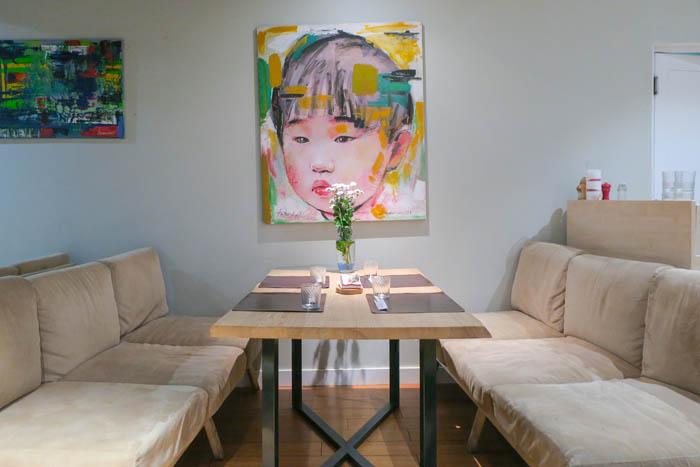 The interior of the restaurant is quite modern and open in its design, it almost felt like an art gallery. There’s a sushi counter on one side and lots of comfortable relaxed seating throughout. 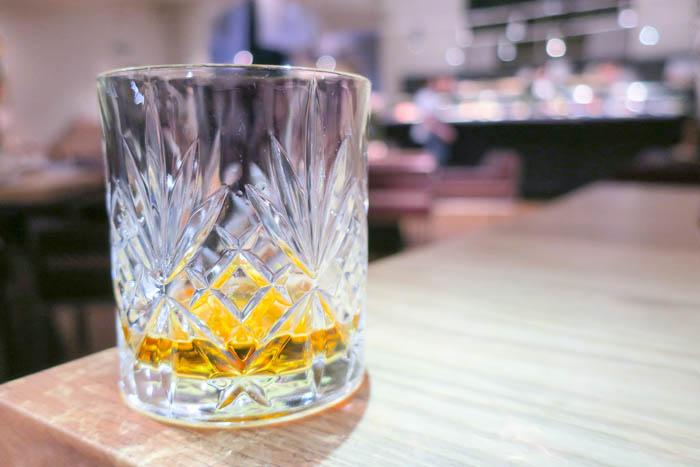 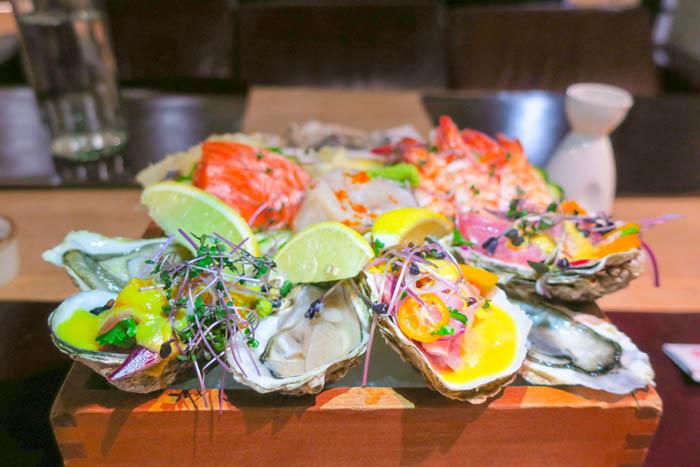 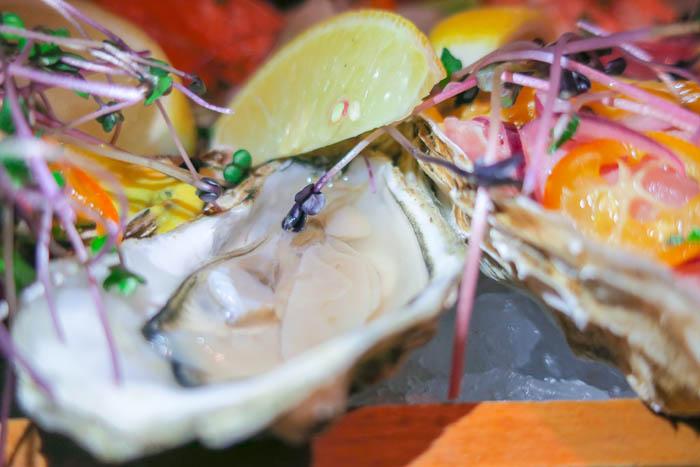 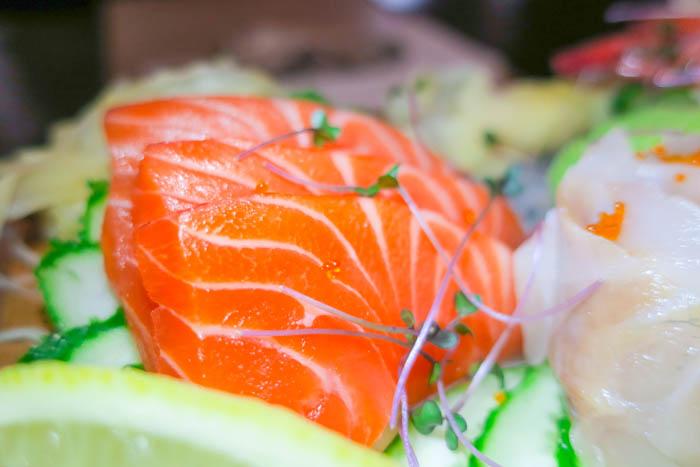 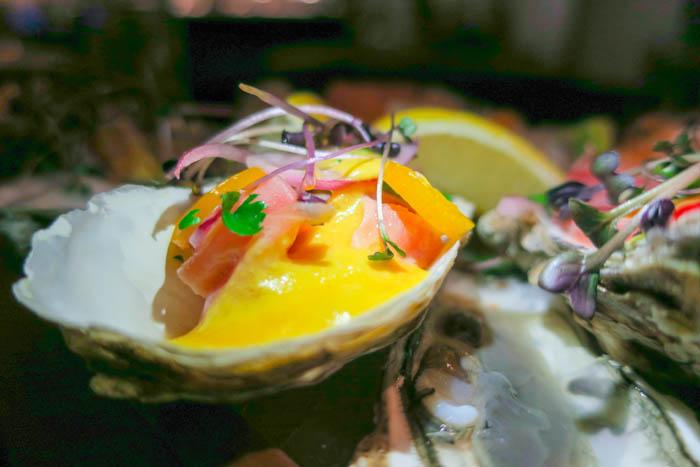 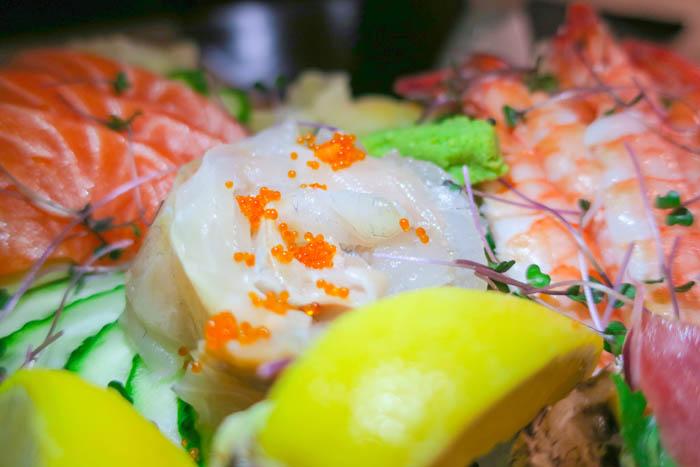 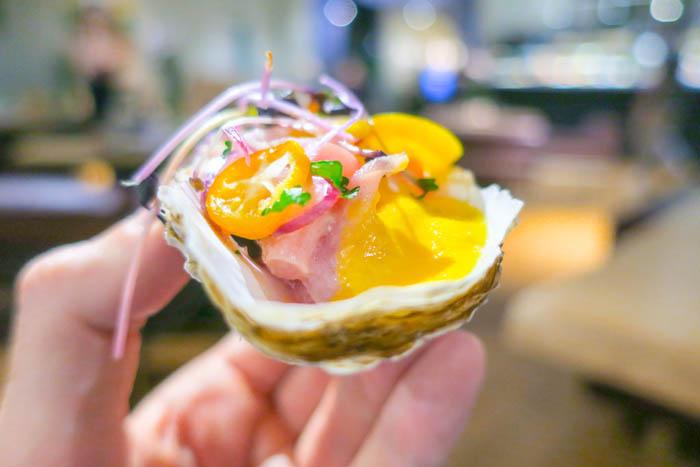 The staff were quite attentive, offering lovely service. To get the evening started, I went for their Nikka Pure Malt Black Whisky. Shortly after came Cold Seafood Platter which included Oysters Fine de Claire №3, tuna ceviche, salmon sashimi, gilt-head bream sashimi, and tiger prawns. Almost everything on this platter was super tasty. The tiger prawns were decent but nothing to blow my mind. The salmon sashimi was of much better quality than I would’ve ever expected! Pierre was satisfied. 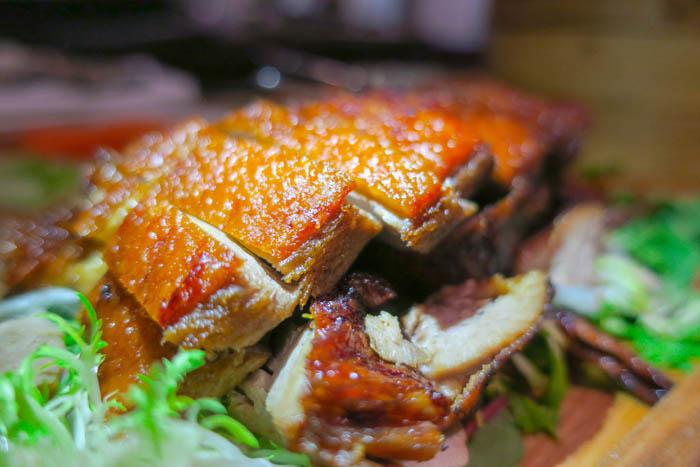 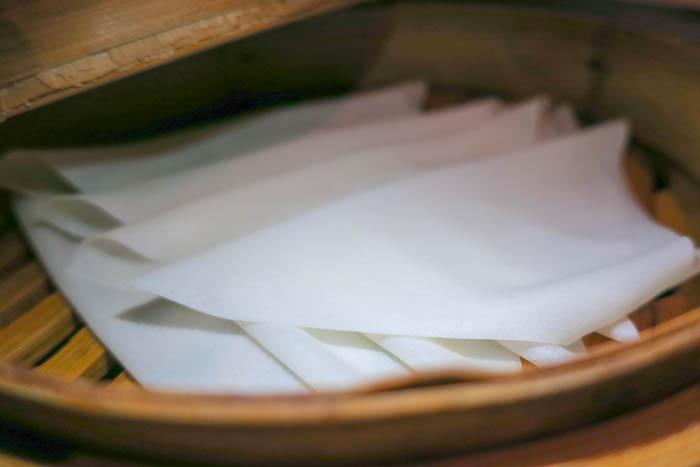 Another option I got to try at the Ronin Restaurant was their Beijing Duck. As I have lived in China, I have been to Beijing where I’ve had Beijing Duck numerous times, so I know exactly what it should taste like. The version at Ronin was presented well and came with the correct items. That being said, the duck needed to be a bit juicier and have crispier skin, and the pancakes were a bit too tough. In summary, it was still tasty with the pancakes and sauce, it just needs a bit of fine-tuning to be the best that it could be. 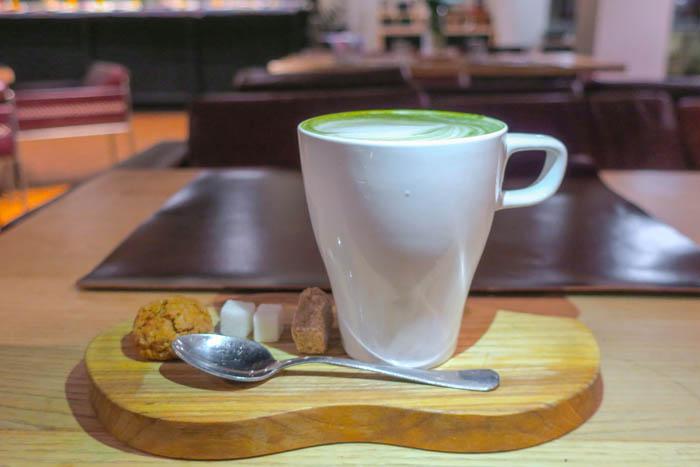 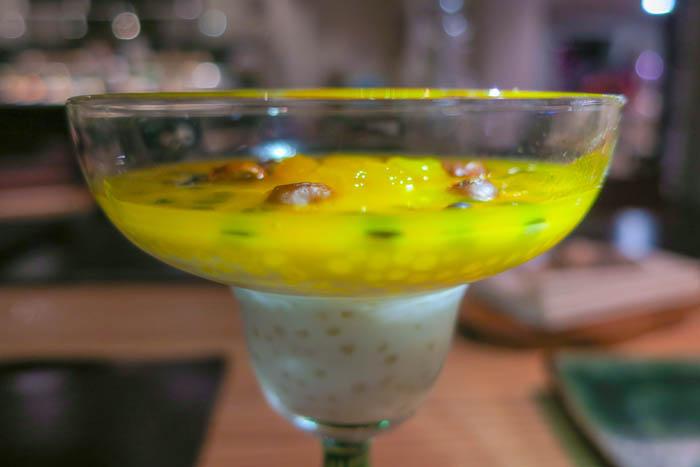 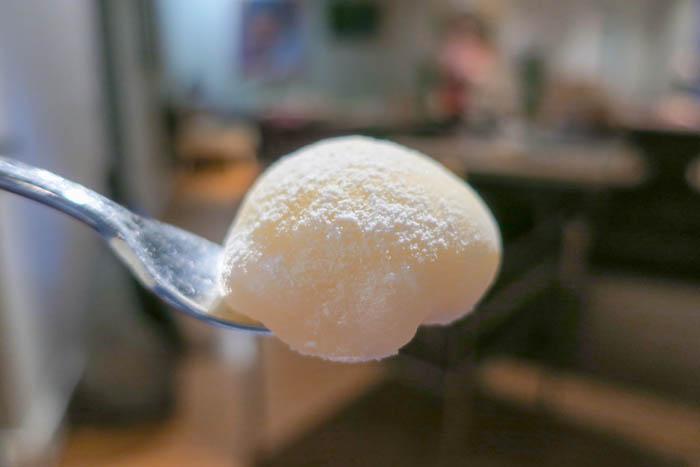 For dessert, I tried the Tapioca granule pudding and the Mochi with white chocolate with mango. The mochi itself (rice cake) was perfect but the filling was a bit on the sweeter side. The tapioca pudding was just right. The only change that I would make is removing the nuts on top. Overall, even though I was critical of the food, I did enjoy it and my evening overall at the Ronin Restaurant in Kyiv, Ukraine! 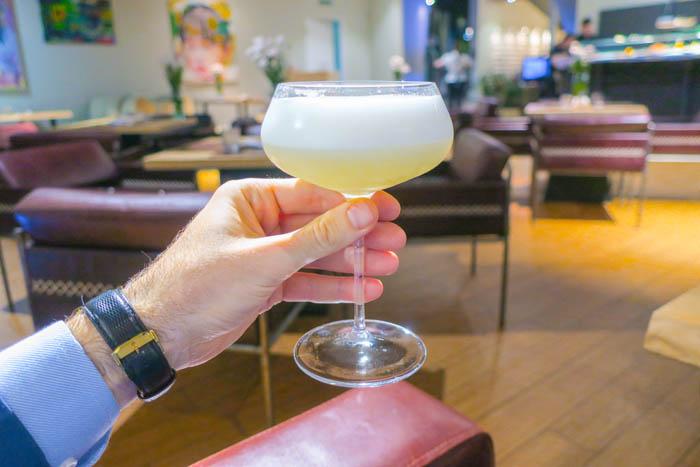