Time and time again Pierre will tell you he loves his Chinese food, especially dim sum. Pierre has eaten dim sum all around the world. He knows the good from the bad, the gorgeous from the ugly and he knows that the Yen restaurant at the W Taipei is excellent. 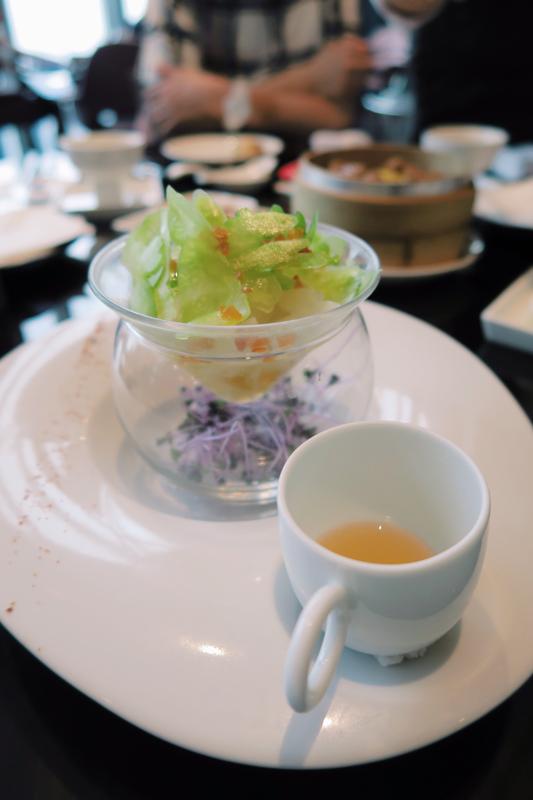 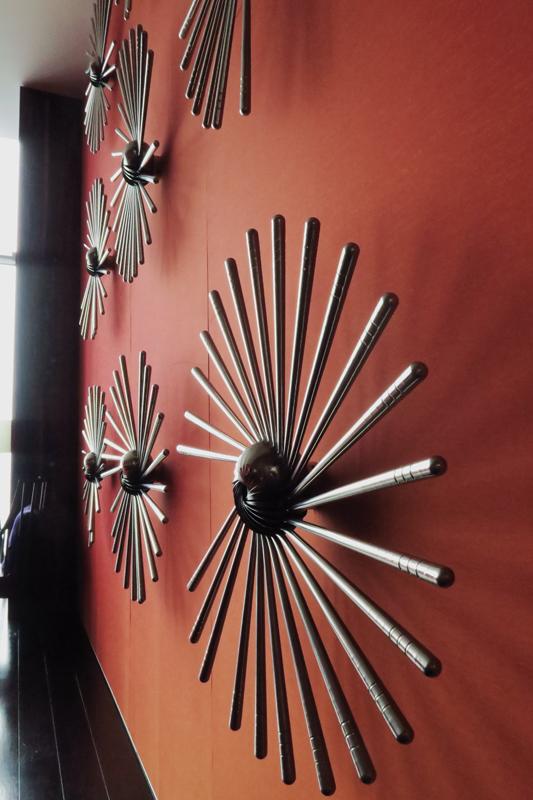 I’m not even sure where to begin. There were so many high points of this establishment. First we can talk about the design. They really put a lot of effort into the details which we noted throughout the restaurant. Most of the themes are from utensils formed into works of art and some were very superb. Lots of spoons were used in many of the designs. Spoons help us shovel food into our mouths so Pierre is a fan. Along with the tasty food the restaurant is also located on the 31st floor of the W Taipei hotel which offers amazing views of the city skyline. 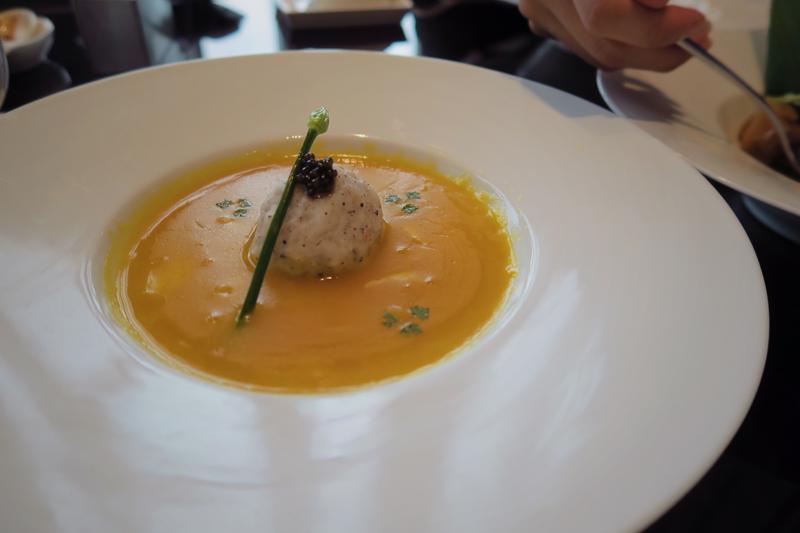 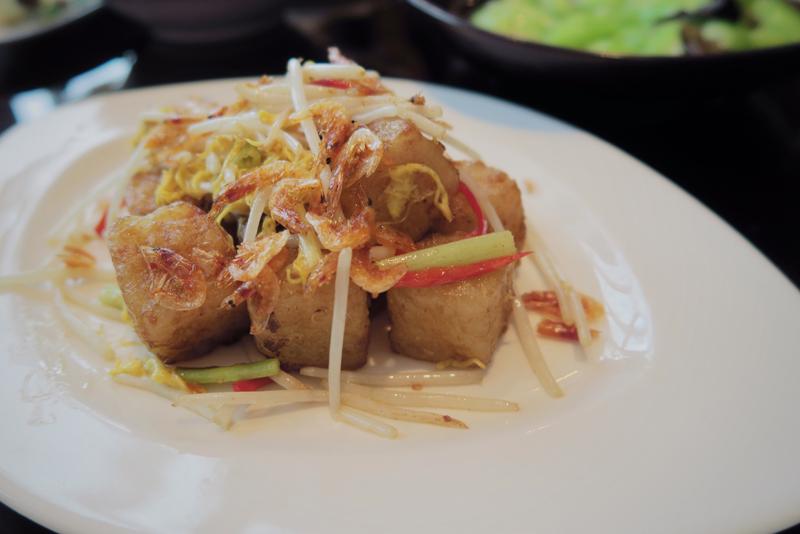 There was a big group of us so we were able to sample a plethora of dishes. As I sunk into some of these magnificent plates of food I was reminded of the time when I lived in Hong Kong. During a meal of these proportions it’s important that you pace yourself. Now remember, this is coming from a true professional. You don’t want to go and try to finish every last piece of food or there’s a good chance that you might explode. 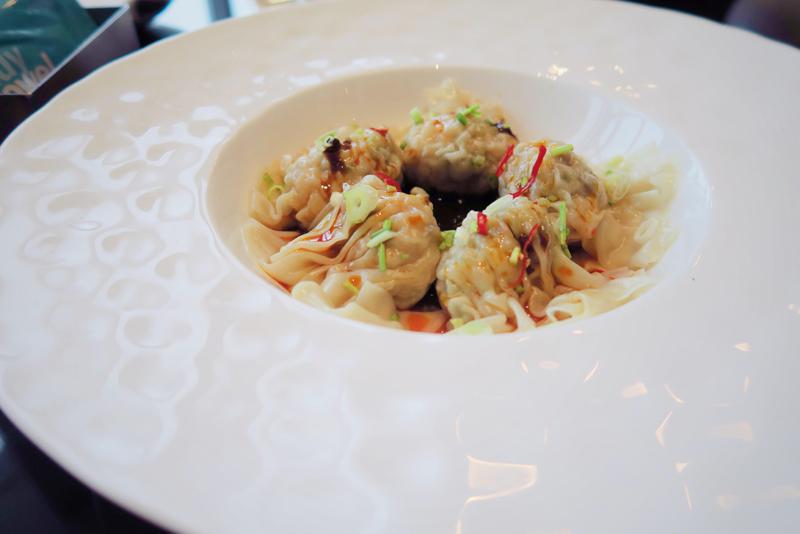 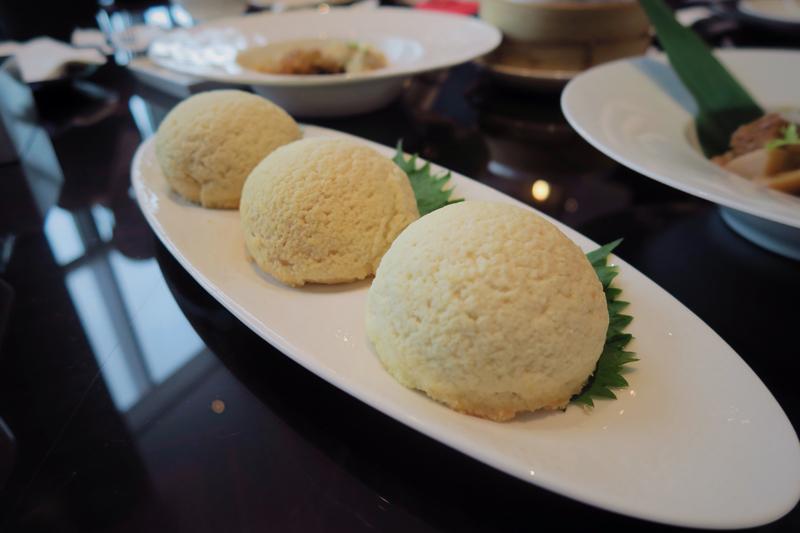 Every single dish that was delivered to the table was magnificent. It was mostly familiar tastes some with a little bit of a twist but all great nonetheless. 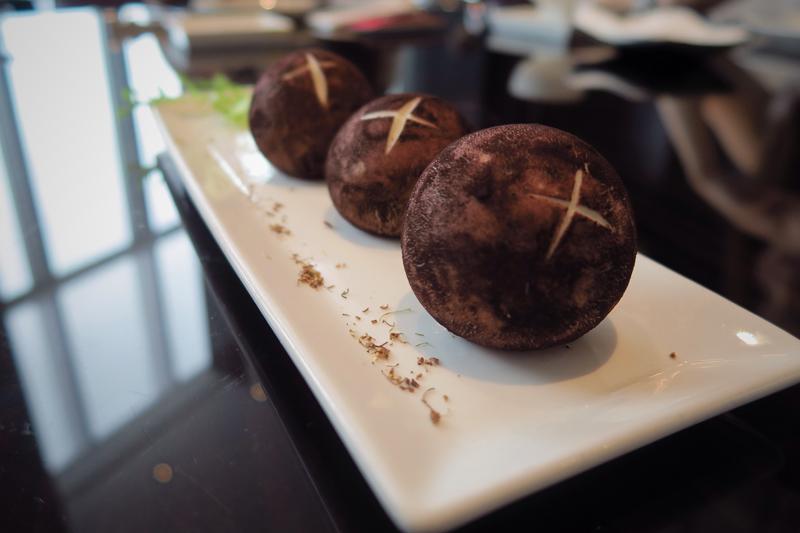 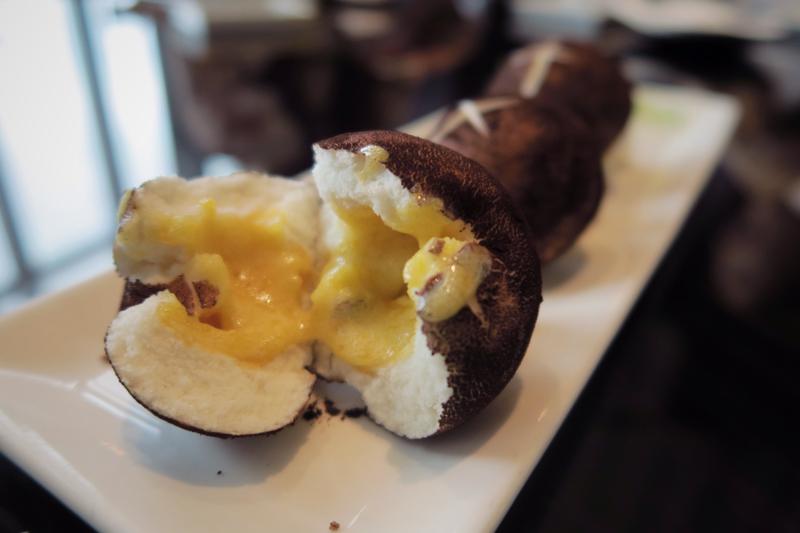 For dessert they brought out which what appeared to be a plate of mushrooms. However, upon closer inspection and after we ripped into them we learned that actually they were a type of cake which was incredible. Mind blown.

Overall, the views and the food make this a definite must try when you’re in Taipei. There’s tons of good food in the city but if you want to step up the quality you will not be disappointed if you go to the Yen restaurant at the W Taipei Hotel. 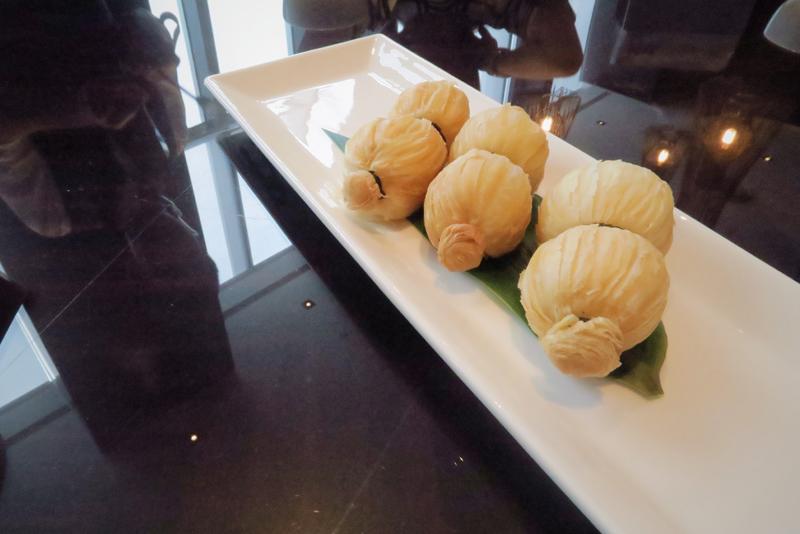