My first stop in Rome was at the Sheraton Roma hotel. You’ll be sure to read about my final verdict of the property in this separate article. During my stay, I visited their AQVI restaurant several times. The hotel is located out of the city center on the south end of Rome. It is not too far away from the EU Magliana metro station. The AQVI restaurant overlooks the hotel’s gloriously massive glorious pool. There is also a waterfall down the hill behind, which creates a very relaxing environment. 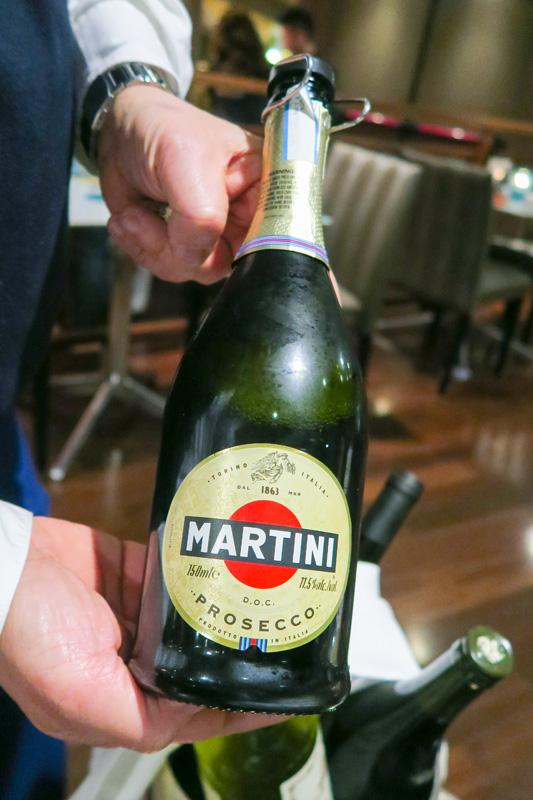 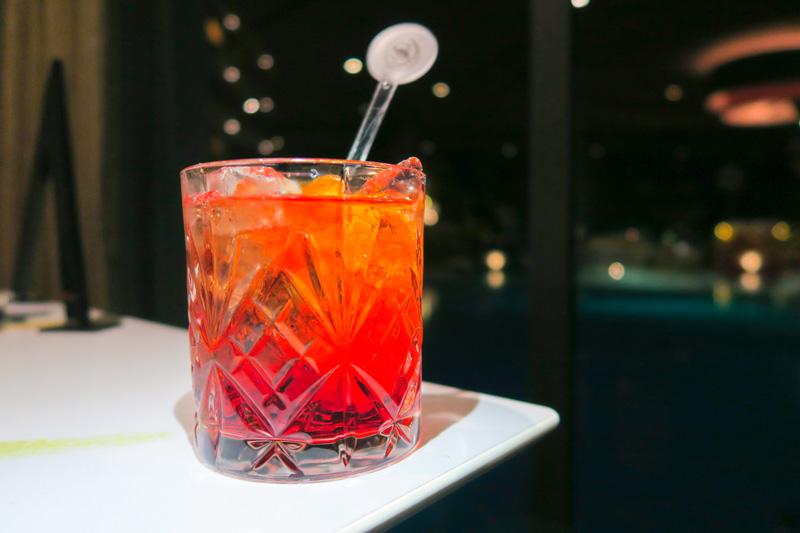 First, I was served prosecco, which is a must, obviously. Then, I came up with a game plan for the meal with the chef. The chef decided to create a tasting menu but I had one condition, I needed a pizza. The first order of business was to put together wines to pair. In the planning phase, I took it upon myself to order a Negroni which is a traditional Italian cocktail to get through this stressful time. Wink. 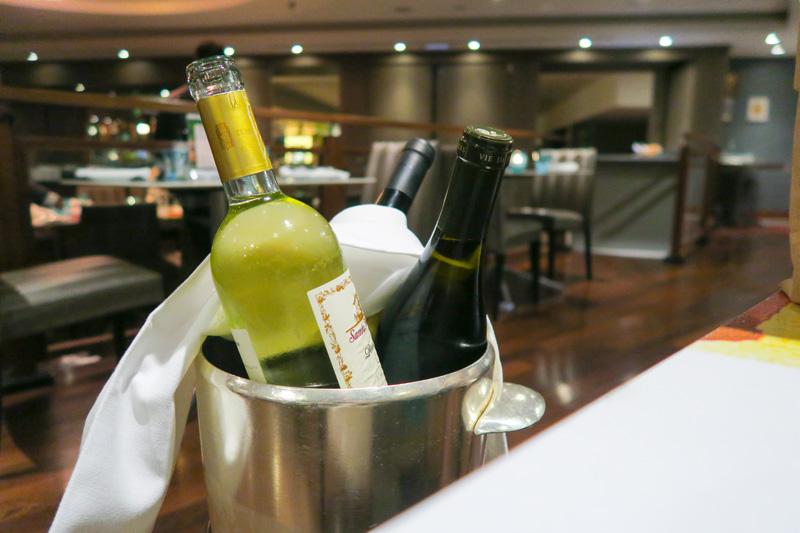 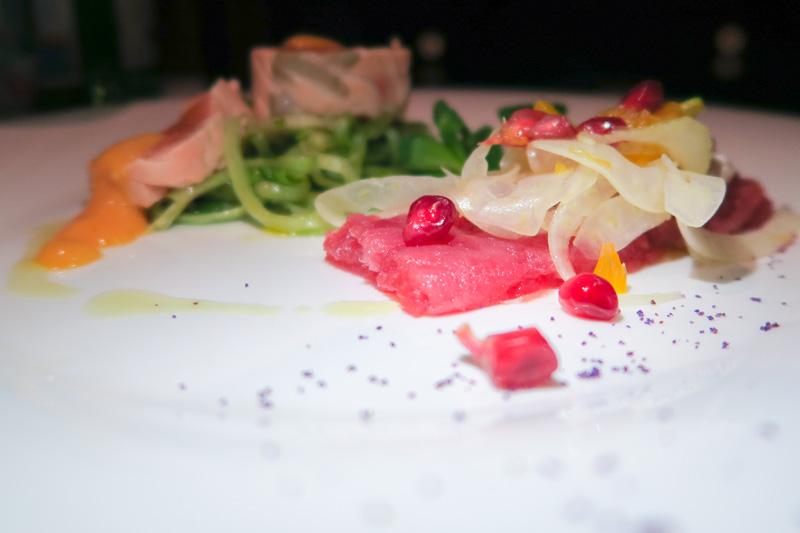 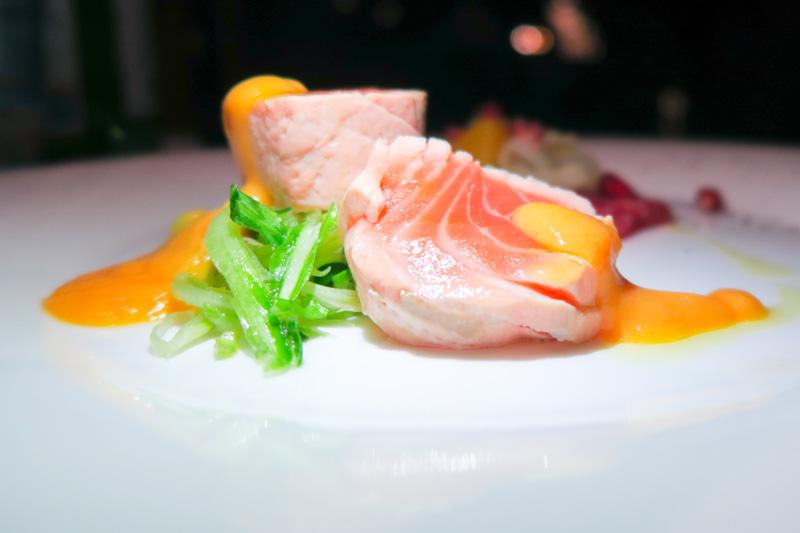 After deciding on several alcoholic drinks, the first item was brought out, which was the tuna tartar and salmon. I must say the tuna tartar was extraordinary. It was tops with pomegranate onions and a yogurt which all complement each other quite well and led me to enjoy the dish. 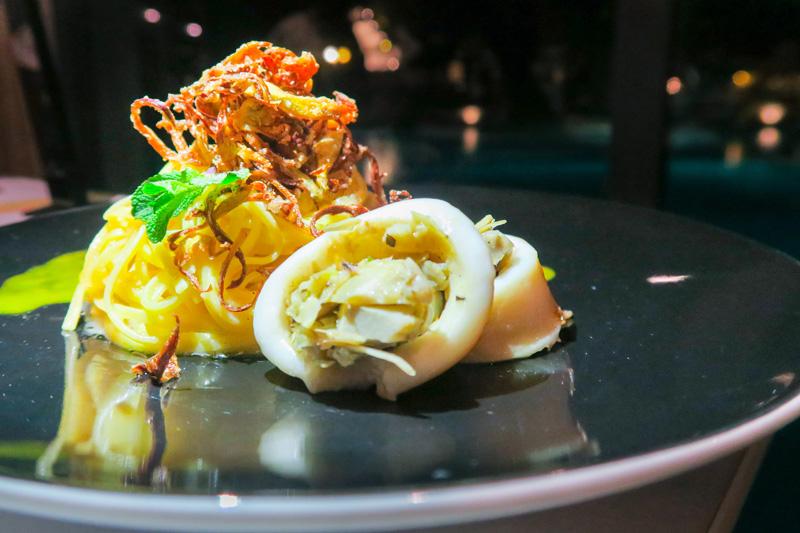 The friendly service staff then brought out a pasta accompanied with calamari filled with artichokes. The pasta was slightly sweet and was a lot to decipher between tapes. In the end I enjoyed the dish especially the artichokes. 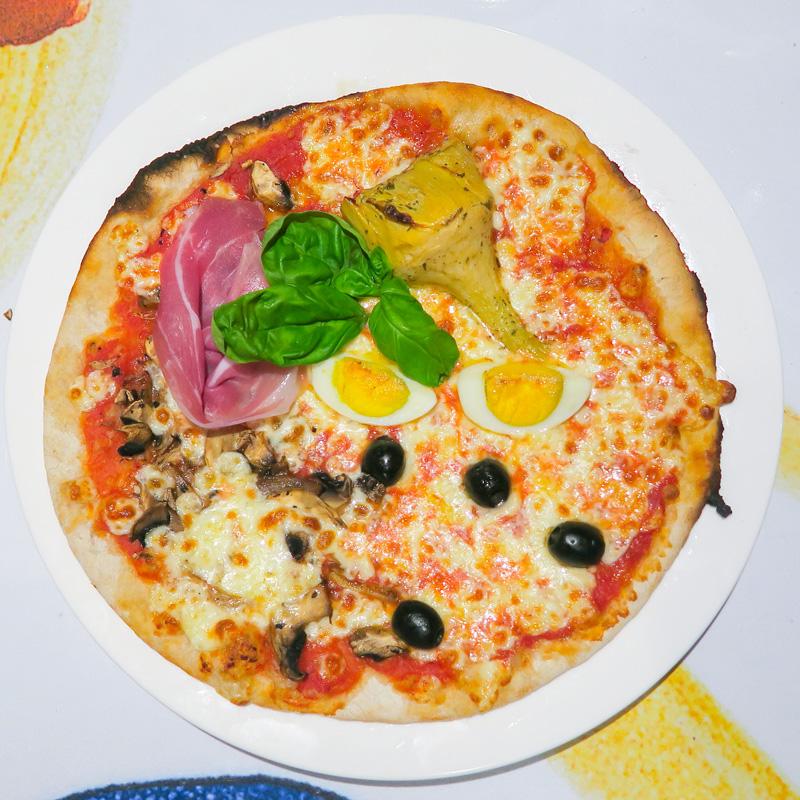 Up next was my beloved pizza, topped with prosciutto, olives, eggs and of course more artichokes. This pizza was cooked to perfection, crispy on the outside and slightly chewy on the inside. A wonderful pizza! 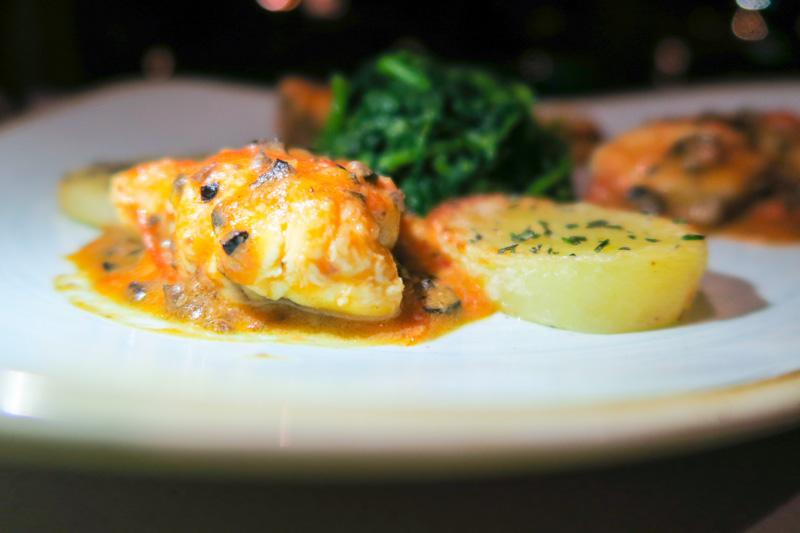 The final main course of the evening, was the chef’s specially prepared monk fish. The monk fish was accompanied with greens and potatoes. This dish tasted like it was cooked at home. It was very heartwarming. 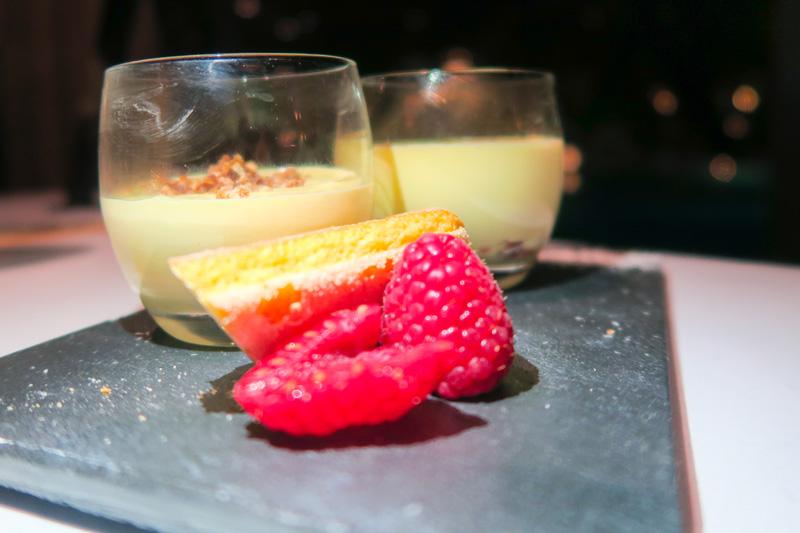 To finish off the dinner, was a very sweet and delectable dessert. It was a little bit high in sugar content but I still enjoyed it nevertheless. I also had to finish off the meal with an espresso and a few more cookies that led me into sleepy bliss. 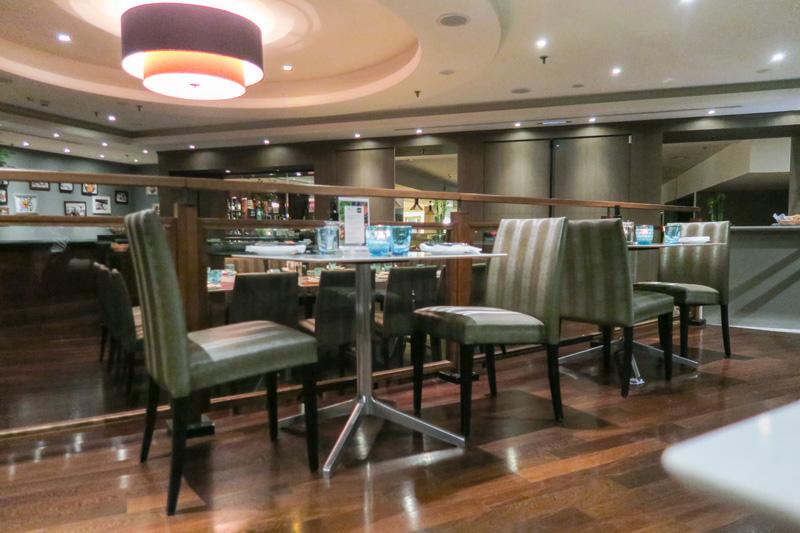 All in all, the meal was quite nice. I loved sitting next to the pool with the fountain. The food overall was quite enjoyable and I especially enjoyed the tuna tartar and the pizza. If you’re staying at the Sheraton Roma hotel, I would not hesitate to have a meal that includes pizza at their AQVI restaurant, poolside. 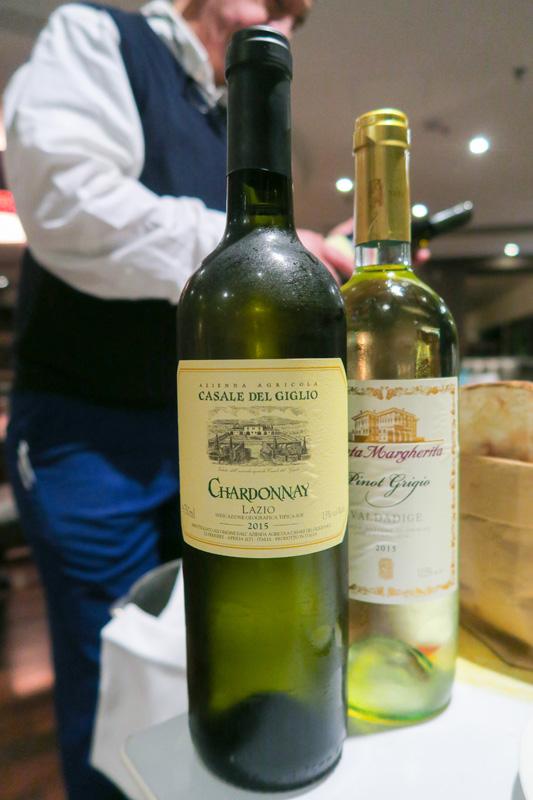 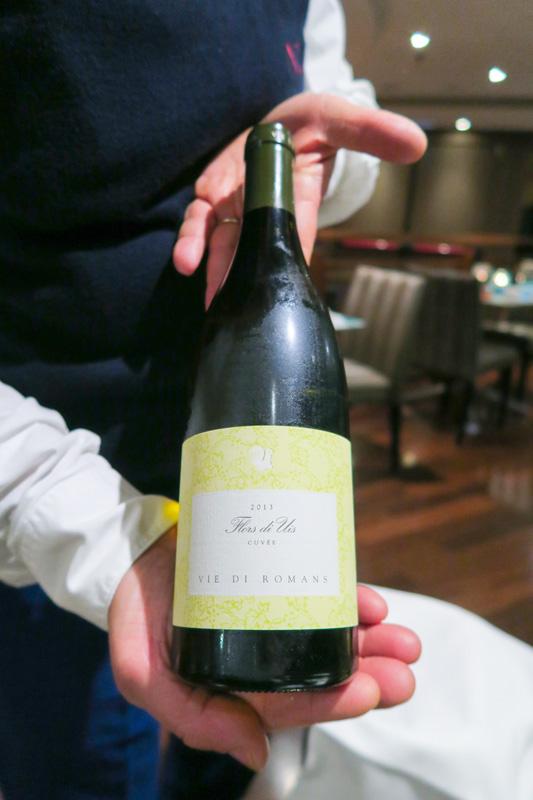