So as most of you know I was in Japan for five days starting last week. While I was there I had the pleasure of staying at the Grand Hyatt in Fukuoka. This was my first trip to Fukuoka and I actually really enjoyed it mostly because of the local food. Some of you may know that in the spring of 2011 I lived in Osaka and visited Tokyo but had not returned to Japan until this trip.

Click HERE to check out the Fukuoka Grand Hyatt!

First, I want to talk a little bit about the city of Fukuoka. It isn’t a small city but everywhere I went felt like a small town. Even when it was busy I never really felt like I was in a big city. How warm and quaint. It was refreshing to find the local Japanese food was seasoned with salt. This may sound strange but in Korea they really don’t like to use a lot of salt and that’s the flavor that I’m used. Don’t get me wrong, I love Korean food but it’s nice to break it up. If you want to see what I mean, cook yourself up some french fries and don’t put salt on them. Yeah, super depressing I know. Anyways, Japan understands salt and makes Pierre happy!

The Japanese really understand fatty drinking food which I ate a lot of in those five days. Pure joy. I also focused a lot on ramen consumption. I tried 5 different ramen restaurants in 5 days which I will discuss the best in a separate article soon 🙂 Stay tuned if you love me. 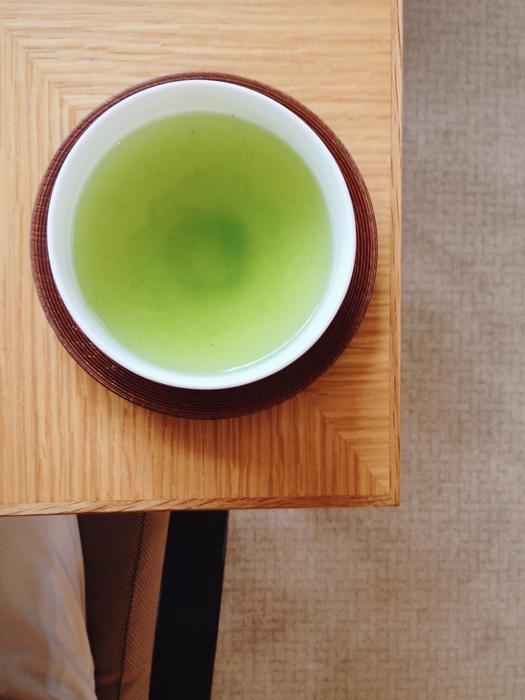 Anyways, back to the Grand Hyatt. First impressions were good! It’s a five-star hotel and it felt like one. While I was there one of my favorite places to hang out was in their Grand Club on the fifth floor. This lounge offers breakfast in the morning, coffee and tea in the afternoon and in the evening and open cocktail bar which Pierre enjoyed FULLY. 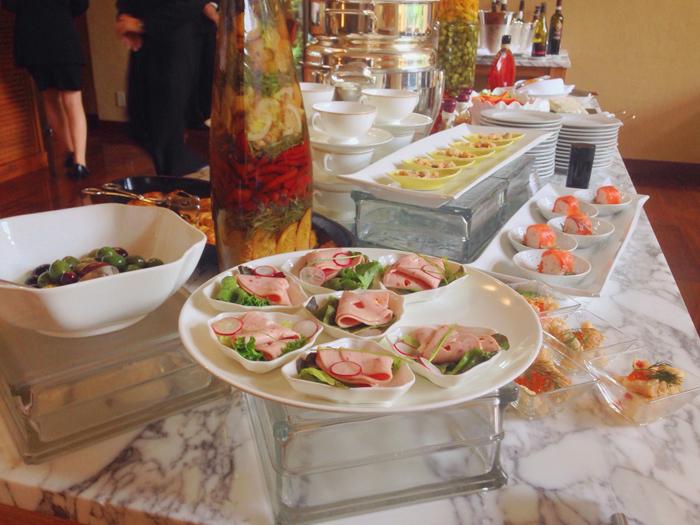 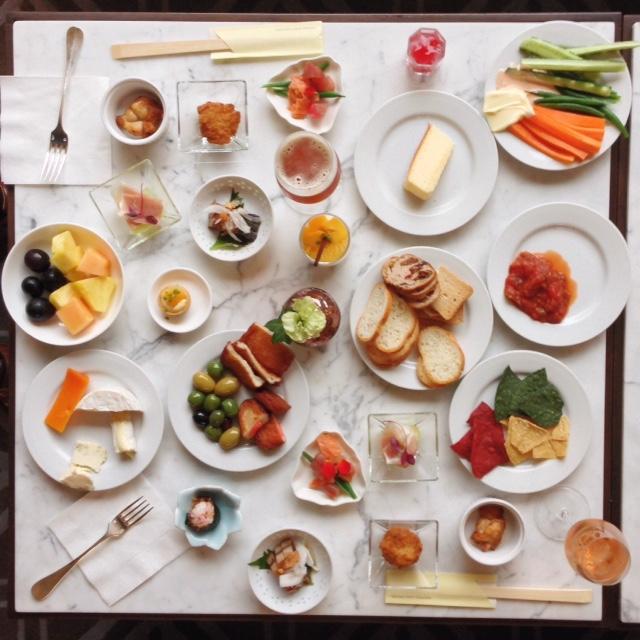 Being in Asia for some time has really turned me into a raging alcoholic (half joking.) Therefore, I really enjoyed that they offer an open bar for two hours each evening in the Grand Club. Not sure if it was my mistake or the Japanese/English language barrier but when I ordered a gin and soda I got a full glass of straight gin. This would cause some people to send it back but not Pierre. I manned up and took care of business. 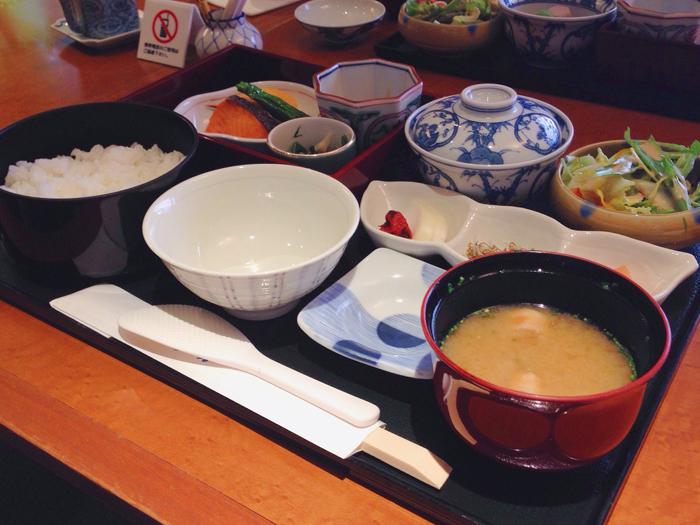 I know it’s probably common in most hotels in Japan but I still really enjoyed their Club Olympus fitness center because it has three giant hot baths, two dry saunas and a steam sauna. Every morning when I first woke up, I would hit the hot tubs and sauna after my workout and also again in the evening. My life is so hard and exhausting so this was good. Wink. 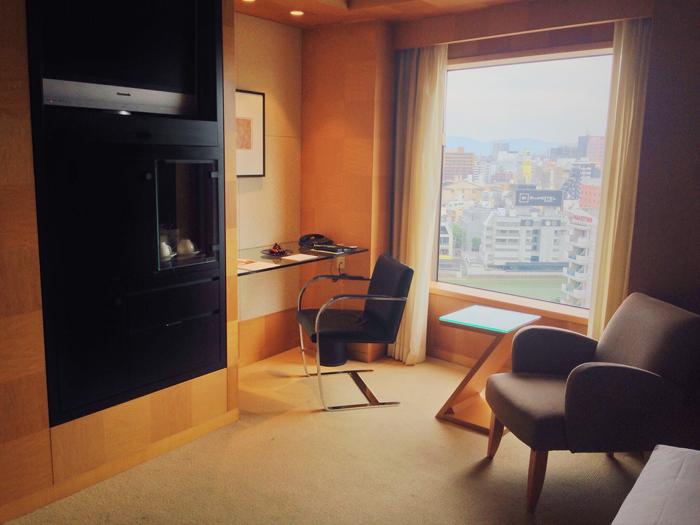 The room itself was adequate for all of Pierre’s needs and had a good view of the city skyline. I really enjoyed dressing up in the Japanese-style robe. I got in touch with my inner Japanese self. 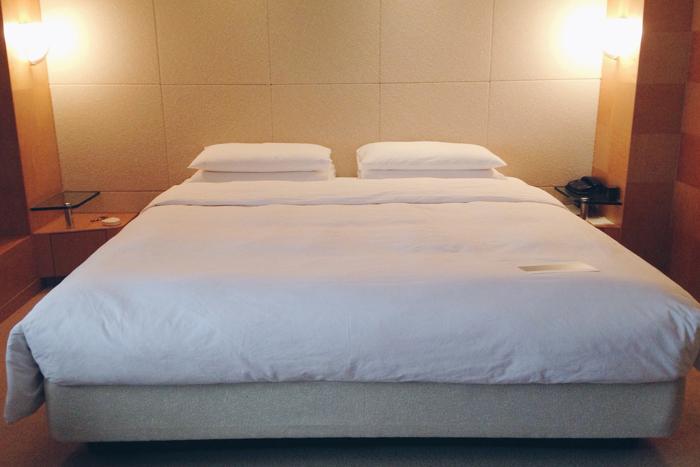 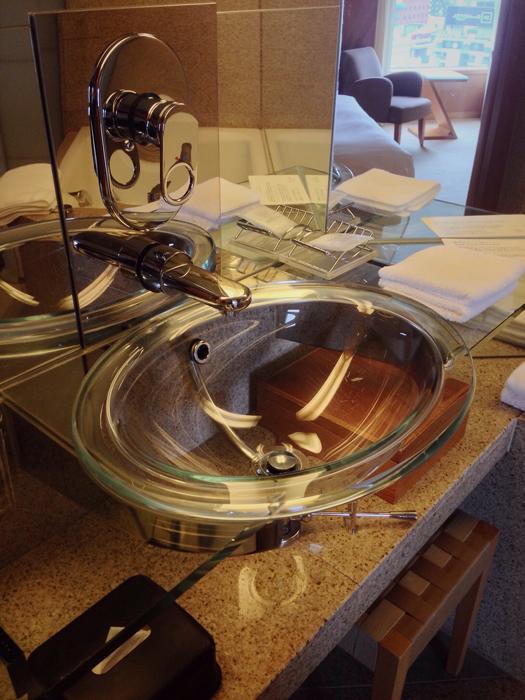 All in all I have to say that my 5 day trip to Fukuoka was as magical as a magic carpet ride. The food was awesome, the hotel was great and the people were warm and kind. If you ever find yourself in Fukuoka don’t hesitate to have a stay at the Grand Hyatt hotel. 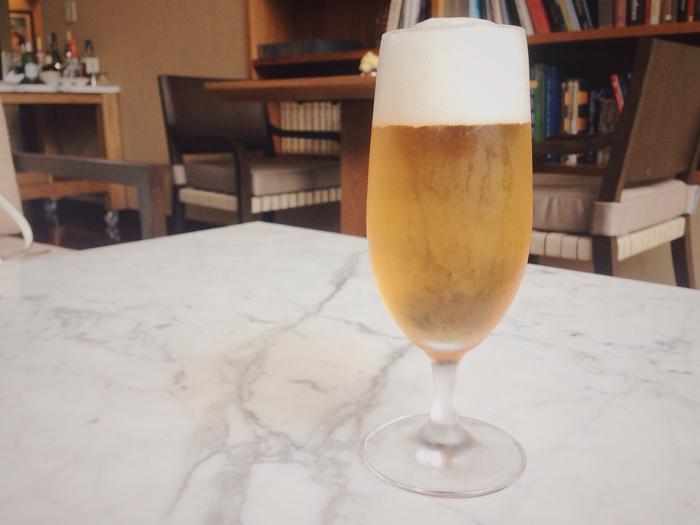 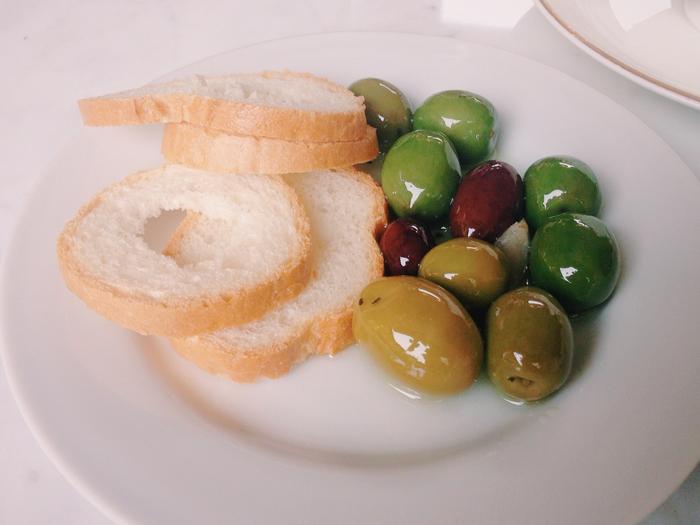 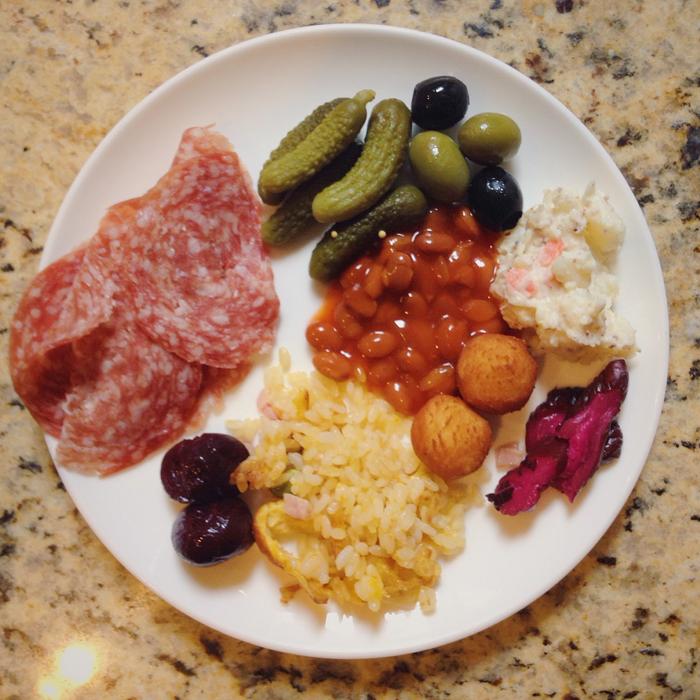 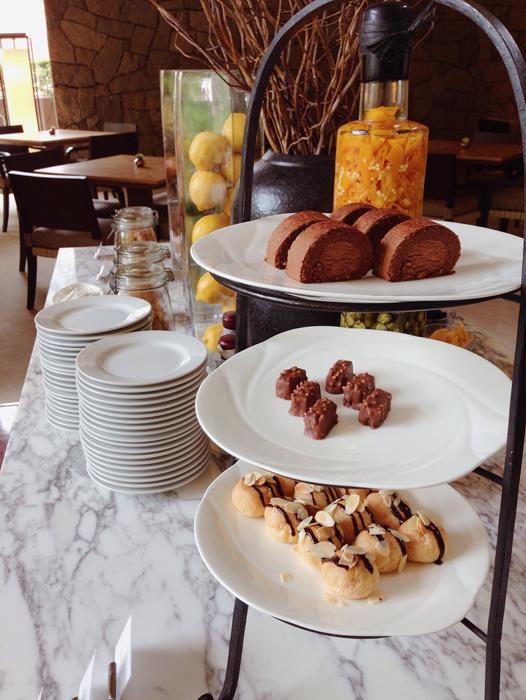 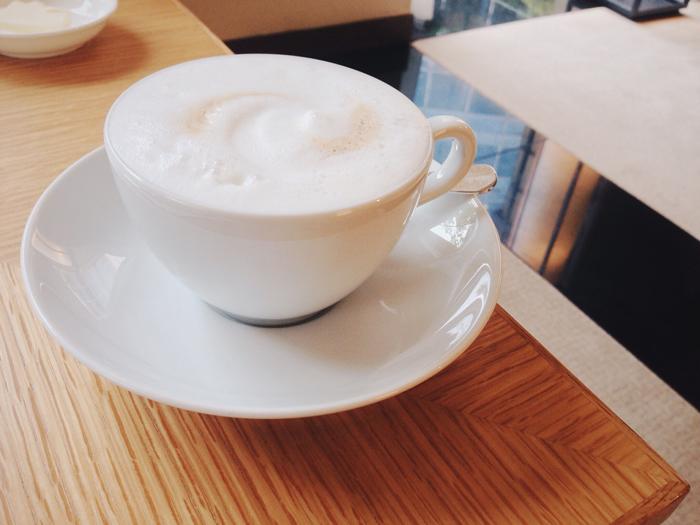