While staying at the Opposite House hotel in Beijing, China, I definitely wanted to eat at their Chinese restaurant. The name is Jing Yaa Tang and it’s located on the lower ground floor. When you walk into the restaurant, you feel like you’re on the set of a movie. The dining room is very stylish and although large, feels quite private at the tables. Our table was in the center of the action but it felt like we were alone. 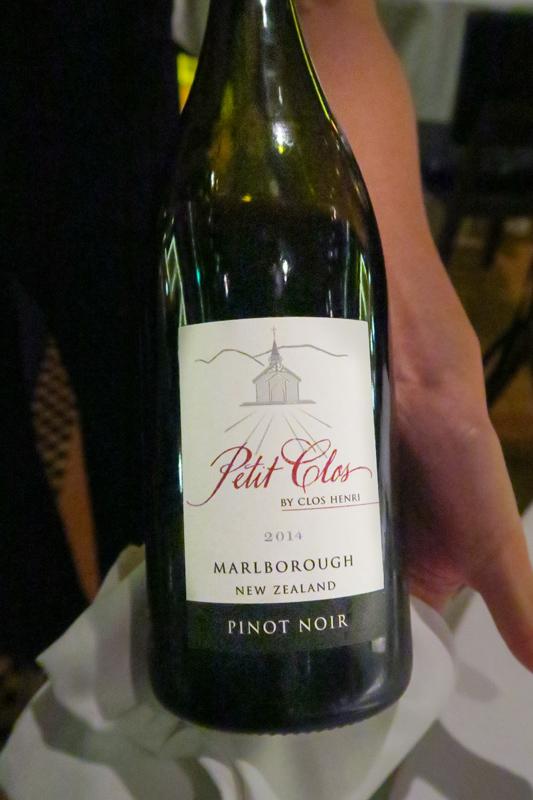 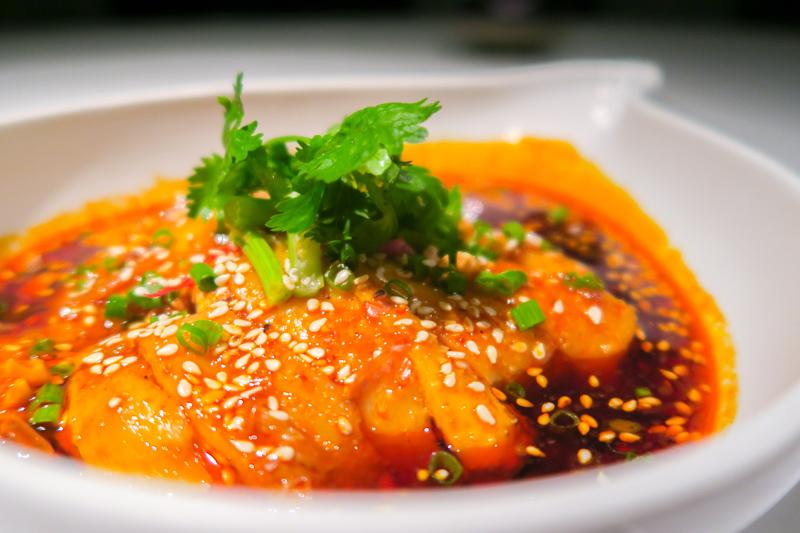 To get the party started, we ordered a couple glasses of the pinot noir from New Zealand. At the same time the spicy Szechuan chicken arrived. Both were fantastic and I was getting excited for what else was coming! 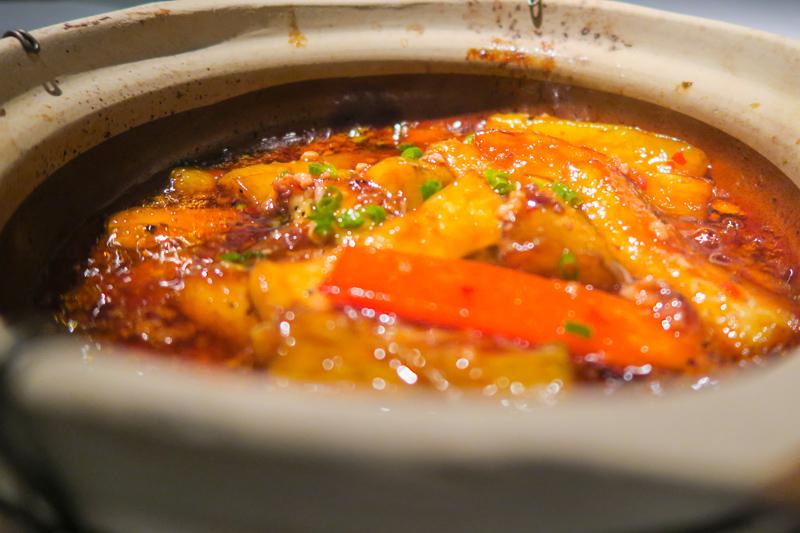 I’ve had eggplant many a times but usually only when it was prepared Italian style. This was the first time I’ve ordered Chinese style eggplant and it was very memorable. Although oily, there was so much flavor! It was both sour and spicy along with a little sweet. It really enticed the senses. 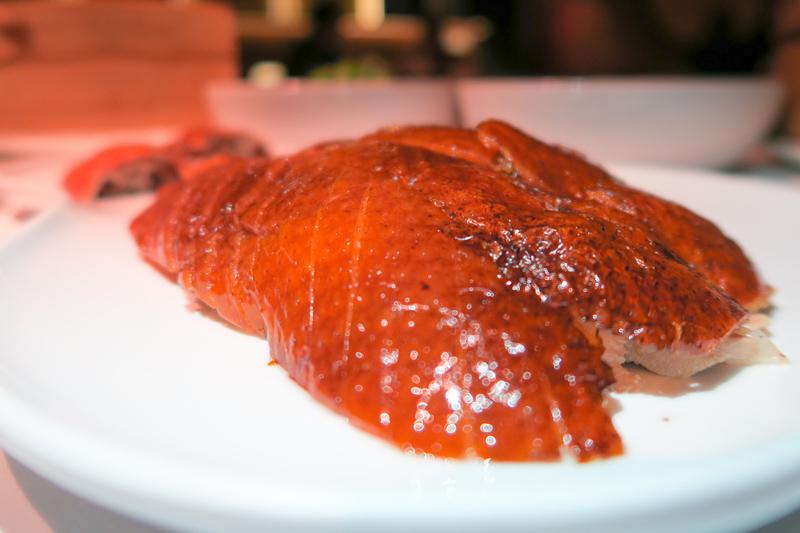 Of course, when in Beijing at a Chinese restaurant, you’ll have to order the Beijing duck. For this, I had to put in the order in advance before arriving at the restaurant to assure we would have it on time. We went for the full duck! Go big or go home! The taste really comes down to how you prepare your duck tacos. If you’re not familiar, they bring you crepes and side dishes including cucumber, sweet sauce, garlic and in this case cantaloupe. You’re able to put this all together to make a duck taco of your liking. Pierre’s professional advice would be to add extra sauce! 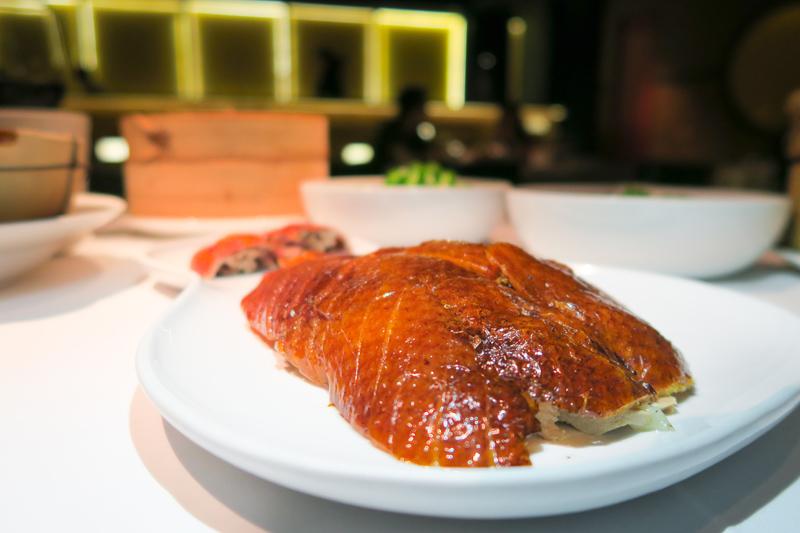 I loved this meal because I love trying new things. I’ve had both Beijing duck and the Szechuan chicken before. However, this was my first time for the eggplant of this style. The restaurant was super busy which shows its popularity. If you haven’t, make sure you read my Opposite House hotel article. Everything considered, I had a great evening at the Jing Yaa Tang restaurant inside of the Opposite House hotel and I wouldn’t hesitate to recommend you to check it out for yourself.