Recently I had a chance to visit the Keyakizaka Restaurant, inside of the Grand Hyatt Hotel in Tokyo (read about my Grand Hyatt Tokyo stay here.) The restaurant offers a beautiful dining room with lots of seating but yet felt very intimate. 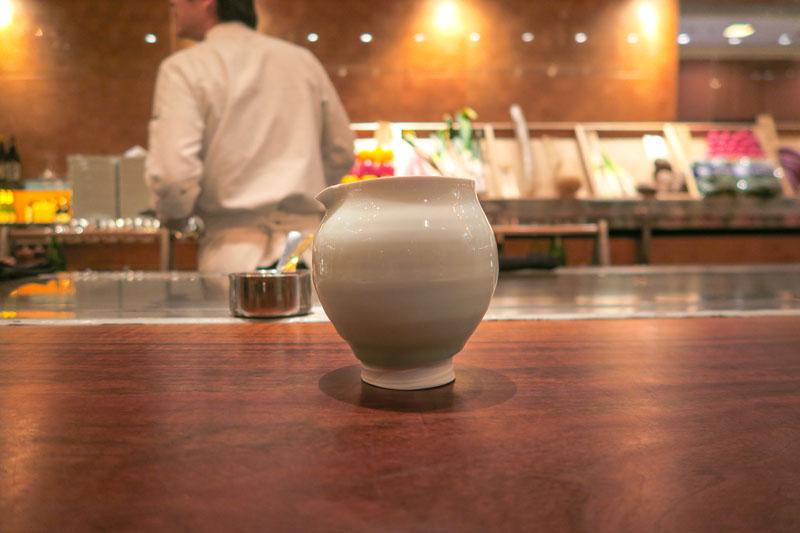 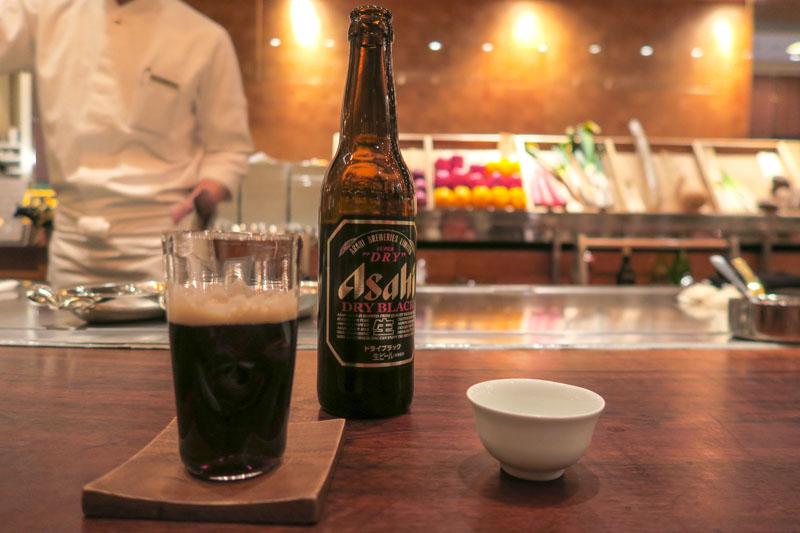 From the moment I entered the door the Keyakizaka Restaurant staff treated me with the utmost respect and care. To get the ball rolling I ordered an Asahi Dry Black Beer as well Masuizumi Junmai Daiginjo Sake. Both went down smooth as silk and got my appetite racing! 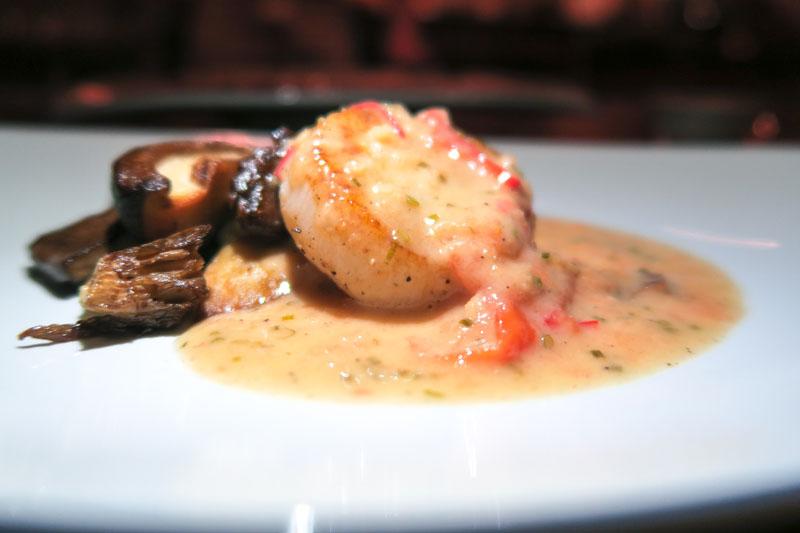 Then came the food, the first few items were decent, but where the meal really got exciting was when they served the Hokkaido Scallop with Tomato Butter Sauce. The scallop was accompanied with mushrooms and the sauce which was slightly tart. This dish was perfectly balanced and the scallop was cooked to perfection. Great job! 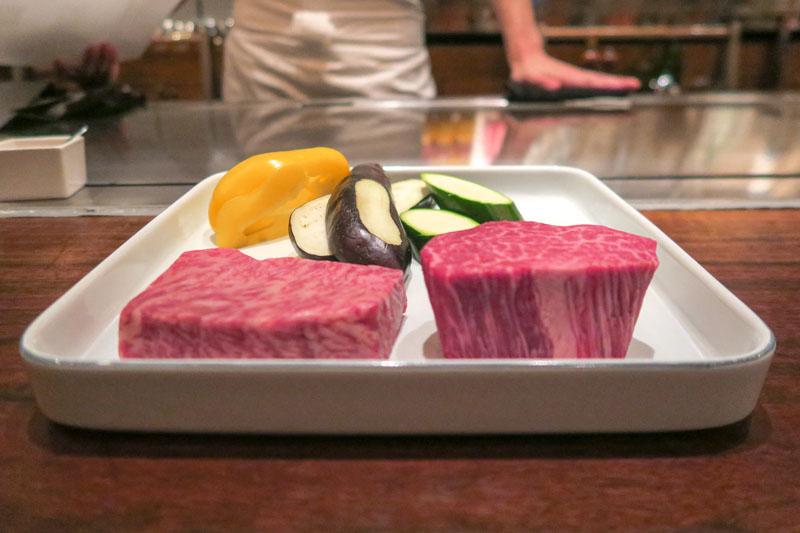 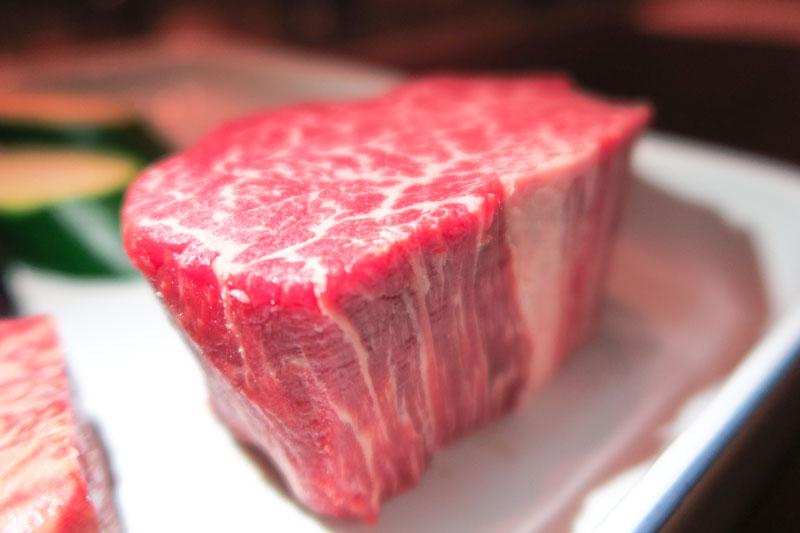 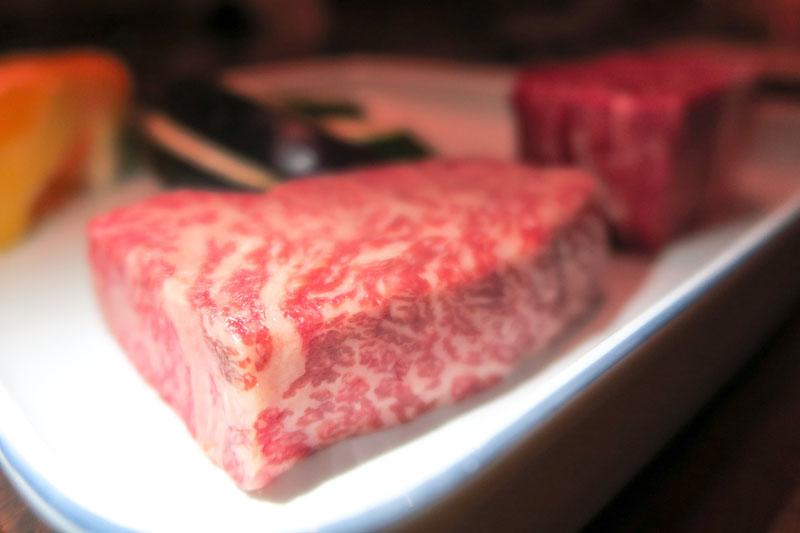 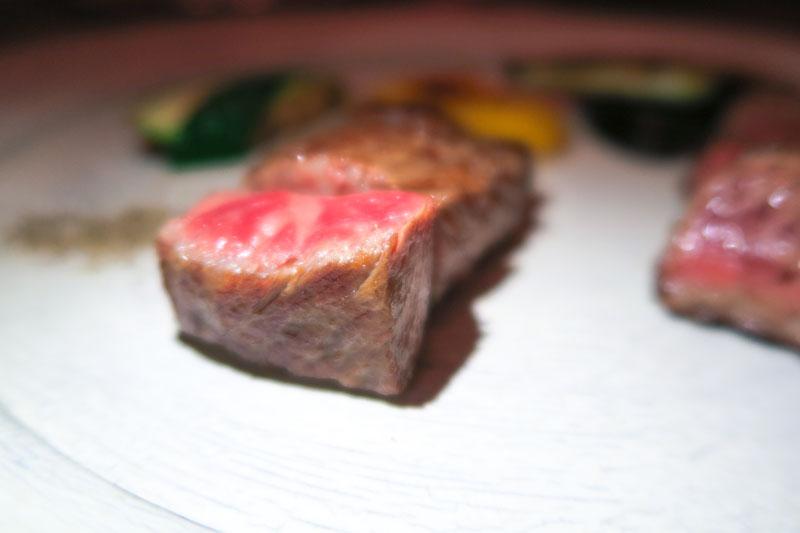 Keyakizaka restaurant offers an original wagyu called Keyakizaka beef where the cows are fed a special superfood diet during the final month of their lives that seem to make them very tender. The intense marbling told me all I needed to know. I got to try both tenderloin and sirloin. It was nice to appreciate the differences, both extremely tasty and tender. This was exactly what I had been dreaming of! I had entered beef heaven! 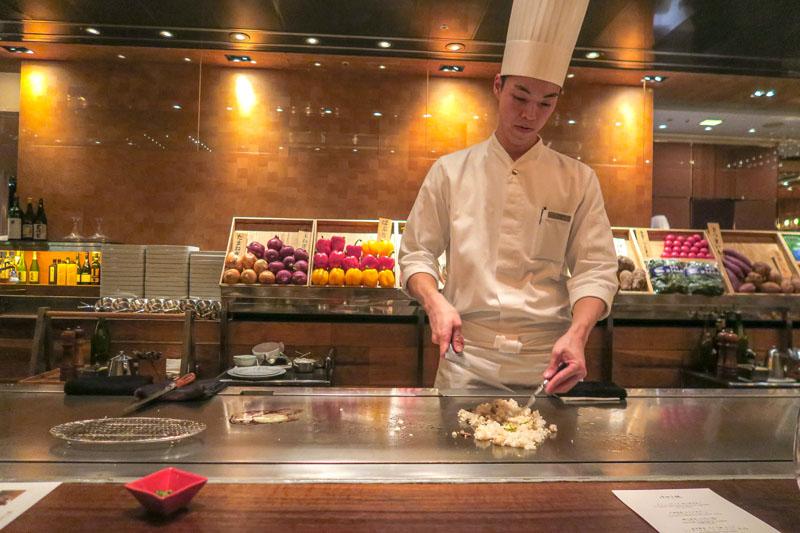 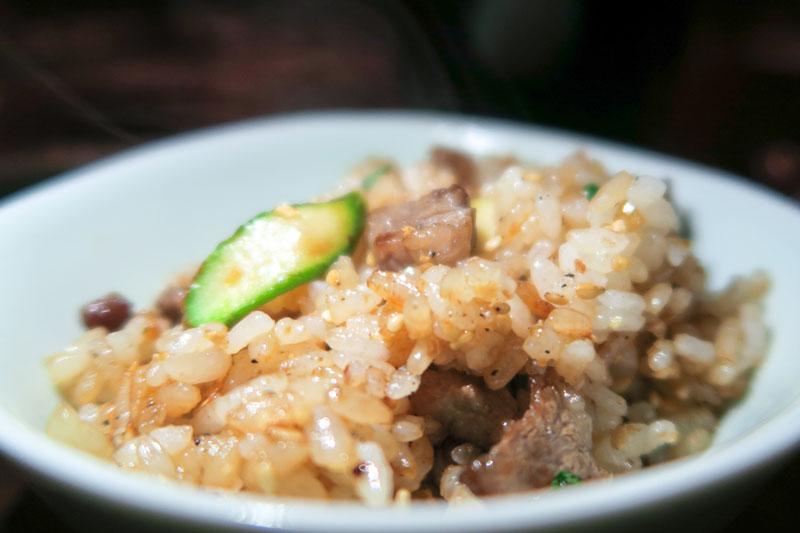 I love cooking different styles of Asian cuisine and thus have perfected my fried rice. However, the way I cook fried rice is generally more of a Southeast Asian style, being spicier with a touch of sour. It was refreshing to have the fried rice at Keyakizaka which was more savory and rich, with beef, garlic and asparagus, which left me feeling warm and cozy. A great follow-up to such a great piece of meat! The rice came with miso soup and Japanese pickles. 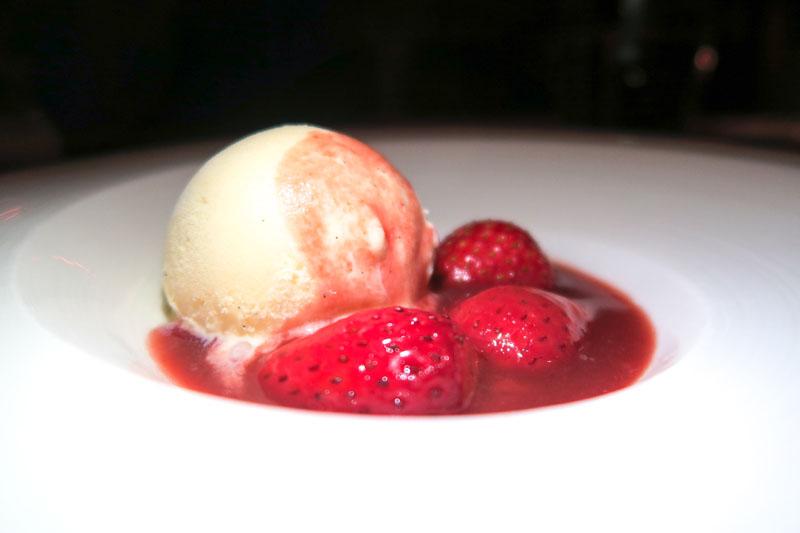 For dessert there was a strawberry flambé with vanilla ice cream. Yes, there was fire! Beautifully presented, very delicious and not overly sweet. I was very satisfied with my meal at a Keyakizaka Restaurant at the Grand Hyatt Hotel in Tokyo. The bigger ticket items were all super tasty. The staff and the ambiance were also a plus. All in all I had a lovely evening at Keyakizaka Restaurant in Tokyo, Japan! 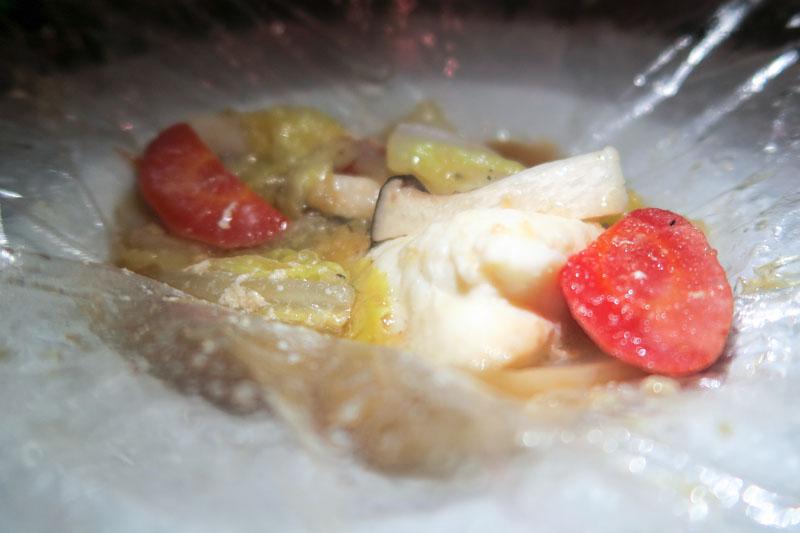 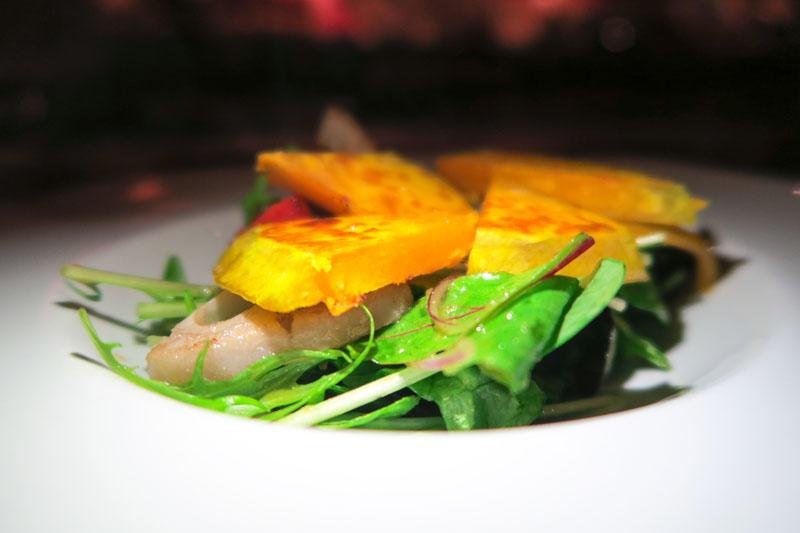 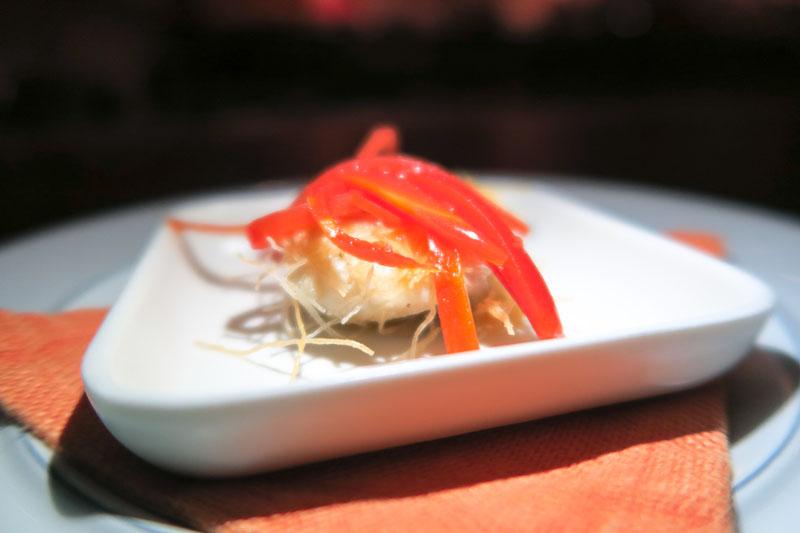