While staying at the JW Marriott in Bucharest, Romania we decided to give the steakhouse a try. This was actually my first JW Steakhouse experience even though I have visited many JW Marriott hotels! There was one in London but I didn’t have a chance to try it. I was very excited to try! 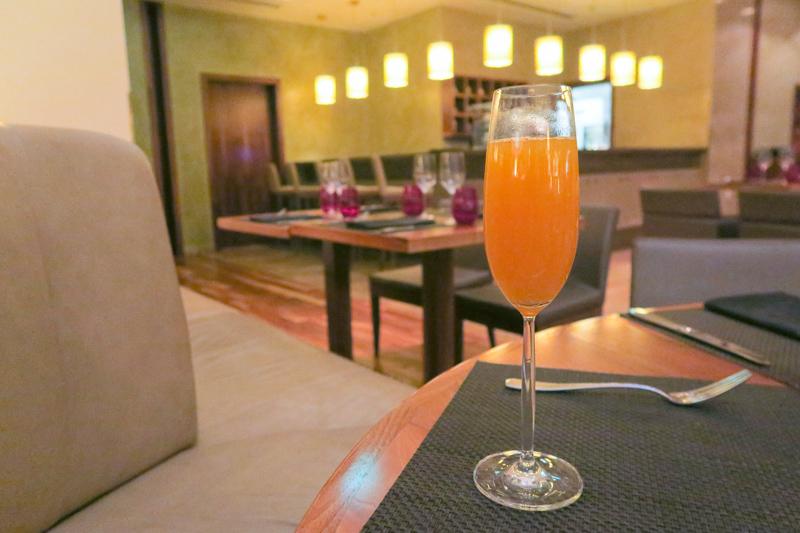 As you know, the hotel is very centrally located and because I was staying there already, it was very easy to go downstairs to the steakhouse. The entire hotel is quite luxurious and it is no different inside the restaurant. Very high ceilings and comfortable seating everywhere. 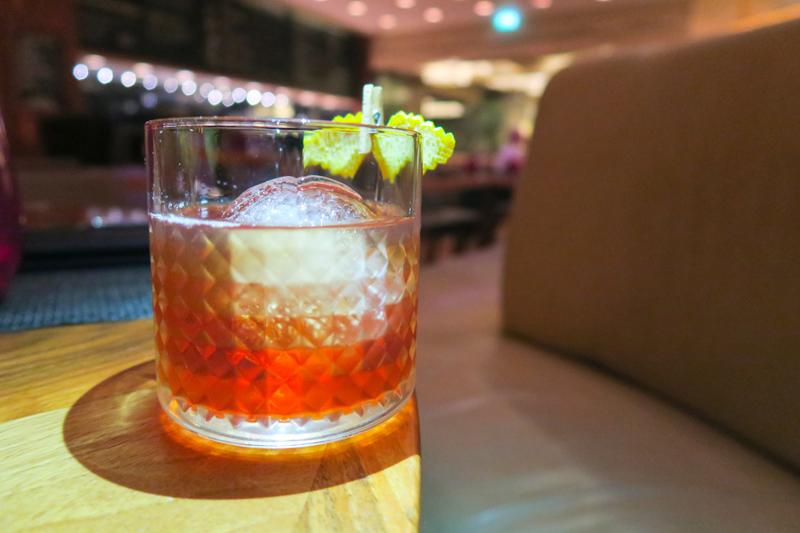 The start the evening off right, I went with a bourbon-based cocktail called Boulevardier. I’ve become a huge fan of bourbon and really enjoyed this drink! 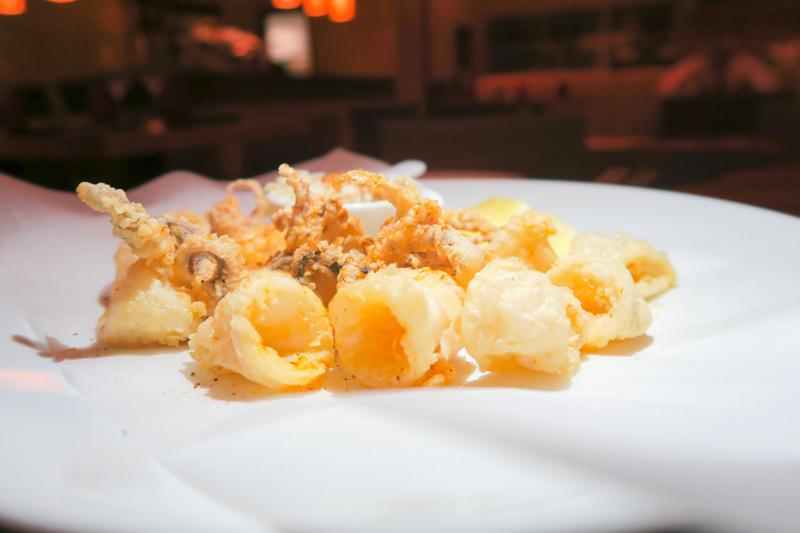 Also, as you know from reading only a couple articles, I’m a huge fan of steak tartare. For starters, we went with steak tartare and fried octopus. With both of these dishes it’s very hard to go wrong. Both were wonderful! I would like to mention that the tartar sauce was extra tasty also. 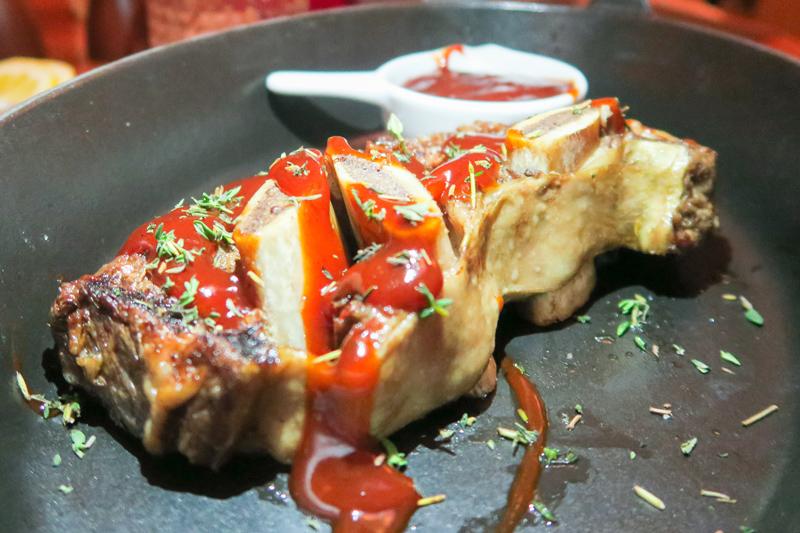 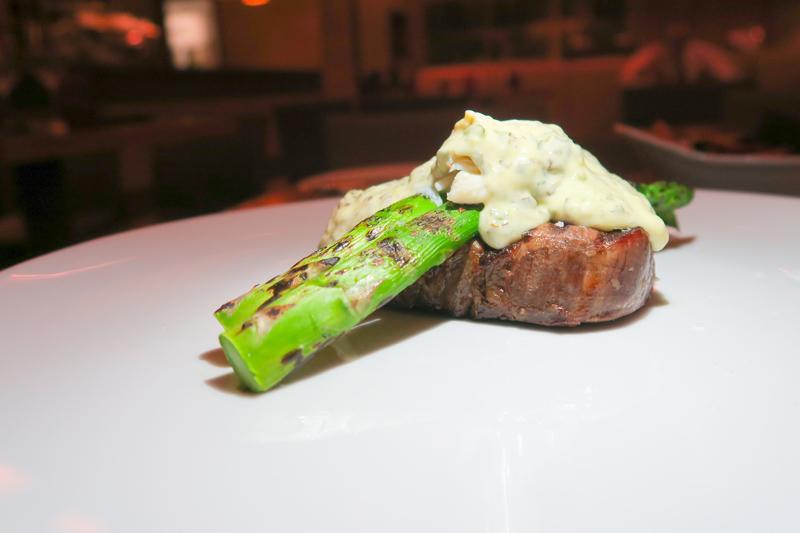 I know I’m at a steakhouse and I should order steak, but when I saw the ribs, I got so excited. I ordered a super American meal. Smells like freedom. The ribs melted right off the bone and the sauce was super good. We also ordered a steak but the ribs were actually better! 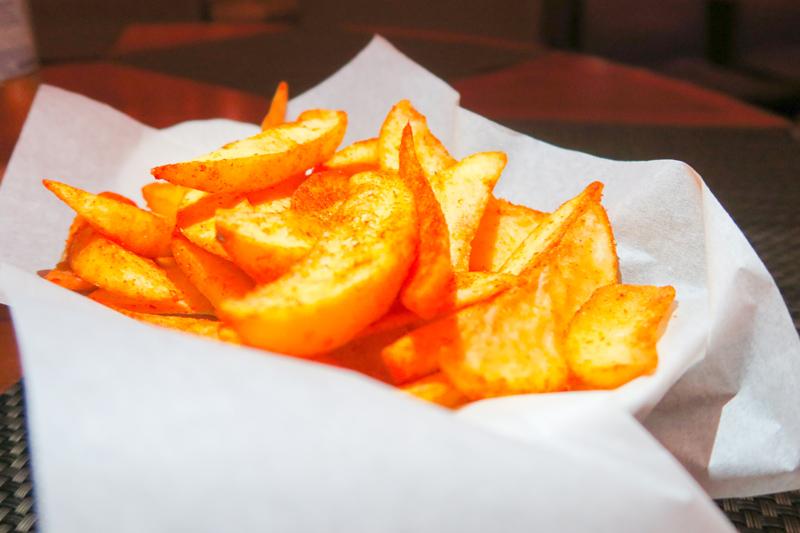 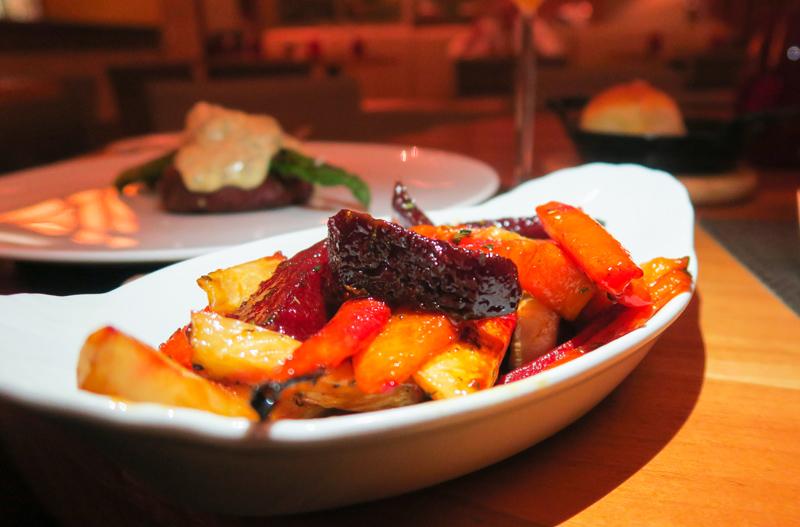 To accompany our piles of meat we also ordered some side dishes. For these, we went with seasoned fries as well as vegetables to pretend that we are healthy. The seasoned fries or chips for my UK readers were full of flavor! I don’t understand why everyone doesn’t add seasoning to fries. These definitely hit the spot! 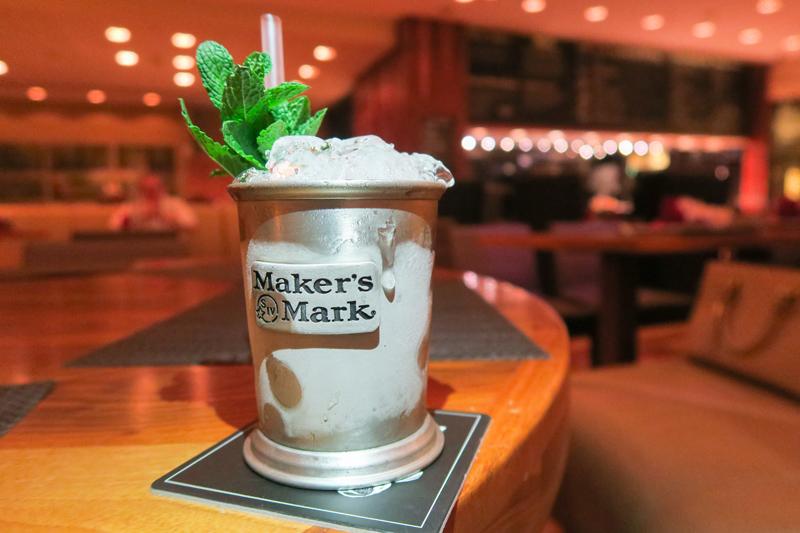 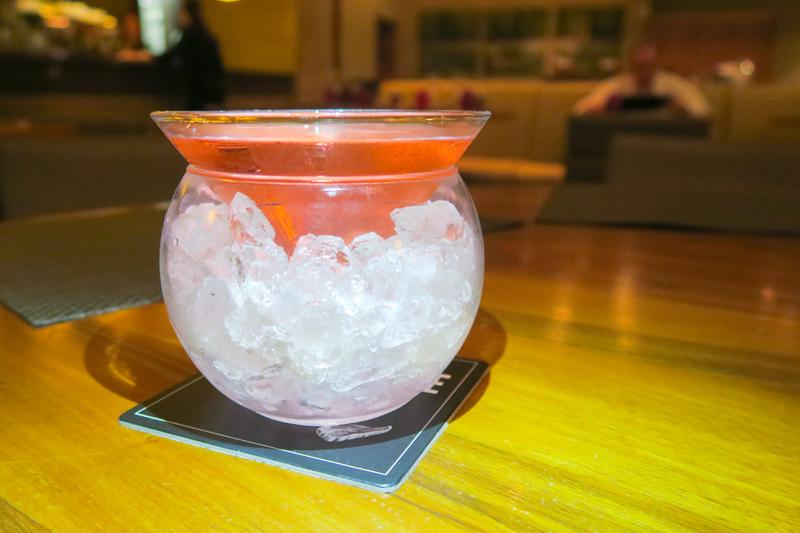 It was at about this time that we ordered our second round of drinks. We ordered a mint julep and a watermelon martini. These were basically our nightcaps. 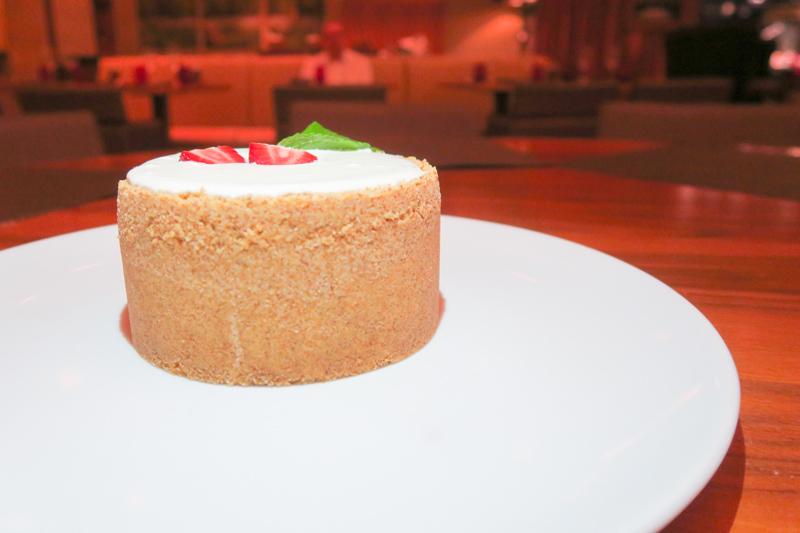 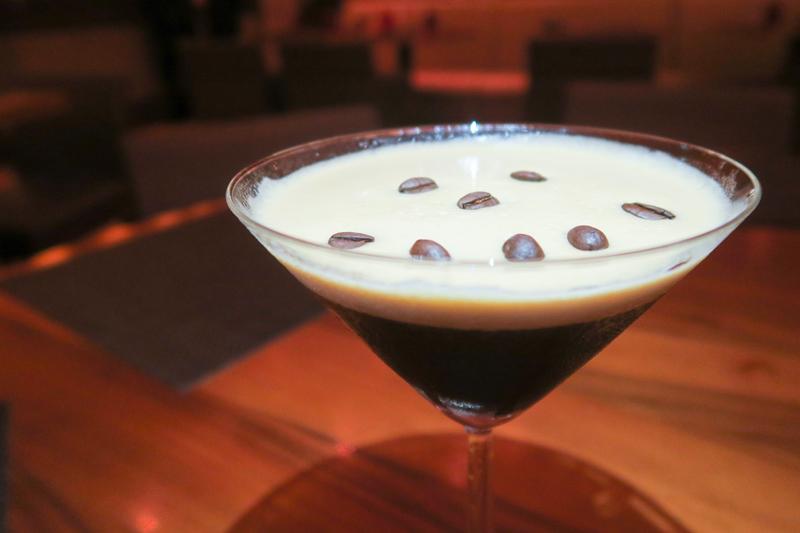 Our server highly recommended the steakhouse’s cheesecake. We had no choice but to follow the recommendation and give it a try. She claims it’s the best in Bucharest and this might be true but for Pierre it didn’t quite knock my socks off. 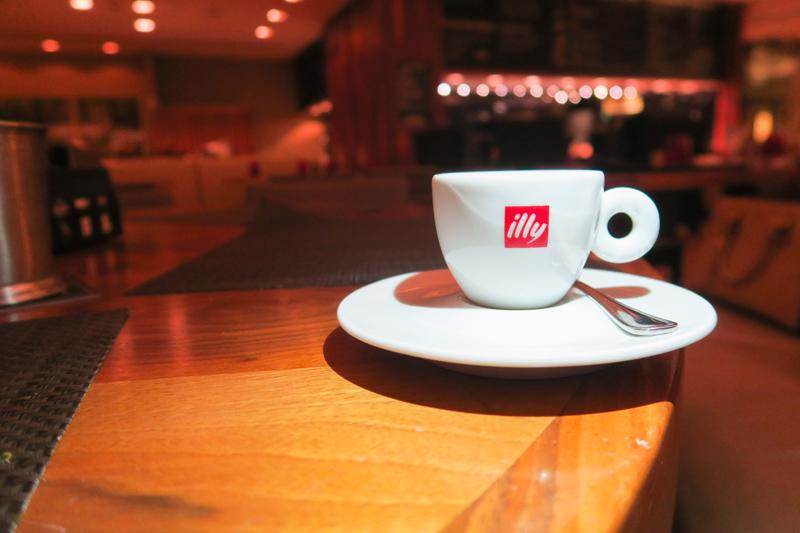 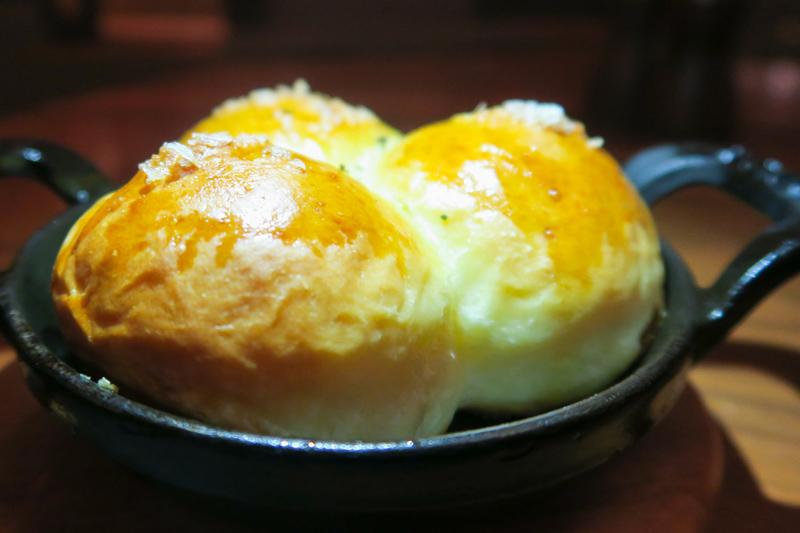