There are so many things to say about Vienna. There was this magic in the city that is hard to explain. I’ve been around lots of Europe and I have witnessed tons of historical sites. However, something about Vienna really had an effect on me. Perhaps it’s because I’m so obsessed with World War II. Perhaps it’s the magnificent architecture throughout the city. Perhaps it’s the Viennese cafés that offer magnificent food and drink. Whatever it is, Vienna has this charm and the Hotel Imperial embodies this to the fullest. Click here to read the review of the hotel.

I was trying my hand at a few fine dining establishments throughout the city. Some were better than others. Of course because I was staying at the Hotel Imperial I wanted to try their restaurant Opus. 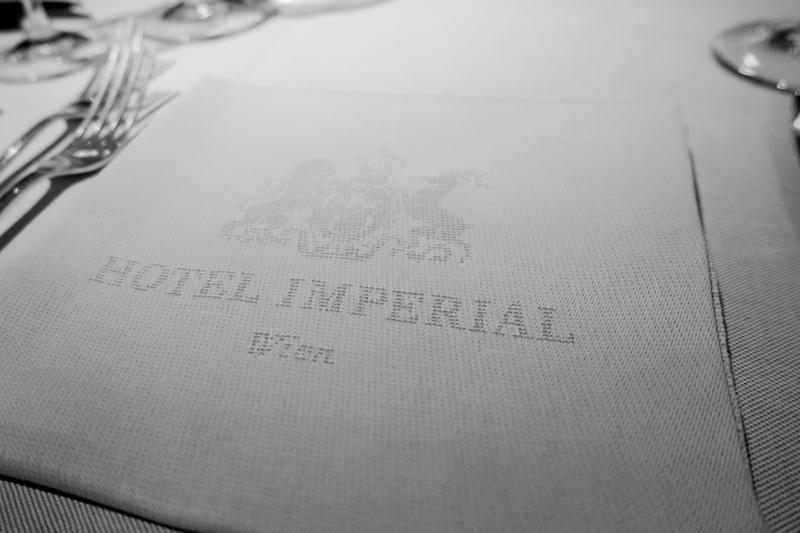 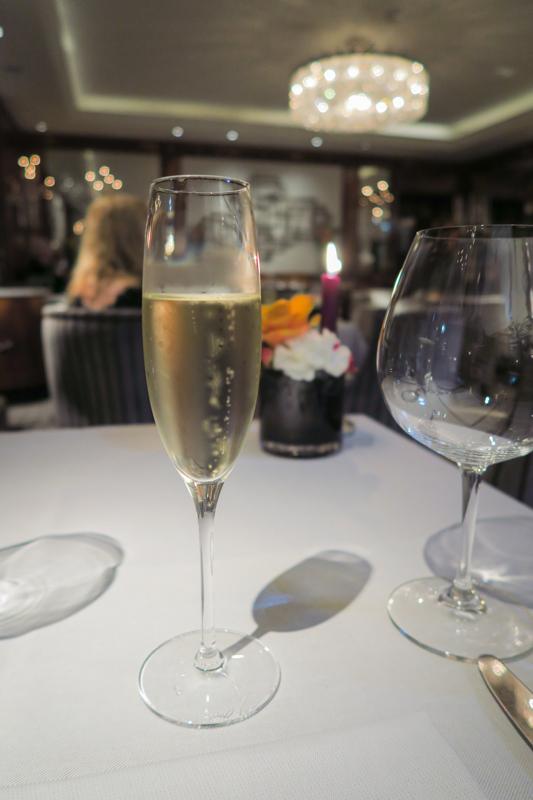 To be honest from the outside looking in I really had no idea what to expect. The dining room possessed classical elegance but nothing pointed to how amazing the food would be. 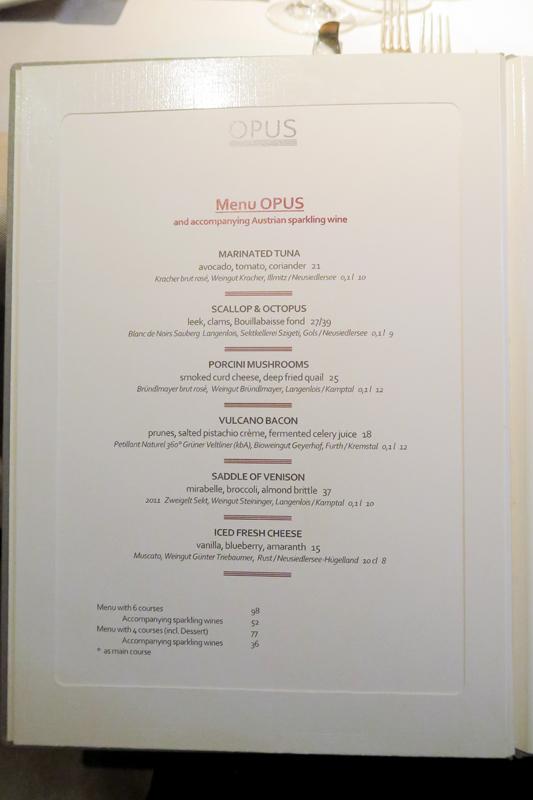 The dinner that I ate at restaurant Opus was very well done. Bravo! Especially when you consider the price of the meal. It’s by no means cheap but for €150 it was quite fairly priced. I tend not to talk too much about price on here because really who worries about prices. Wink. However, I really thought that the value at restaurant Opus is worth mentioning. 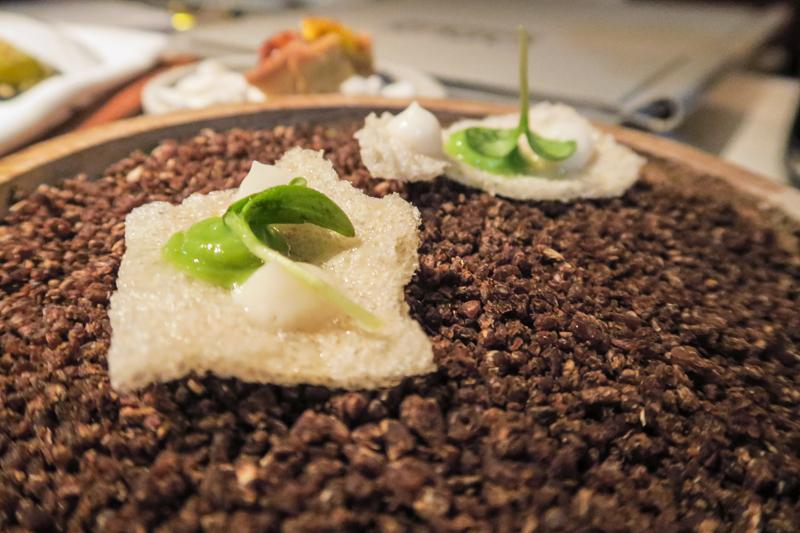 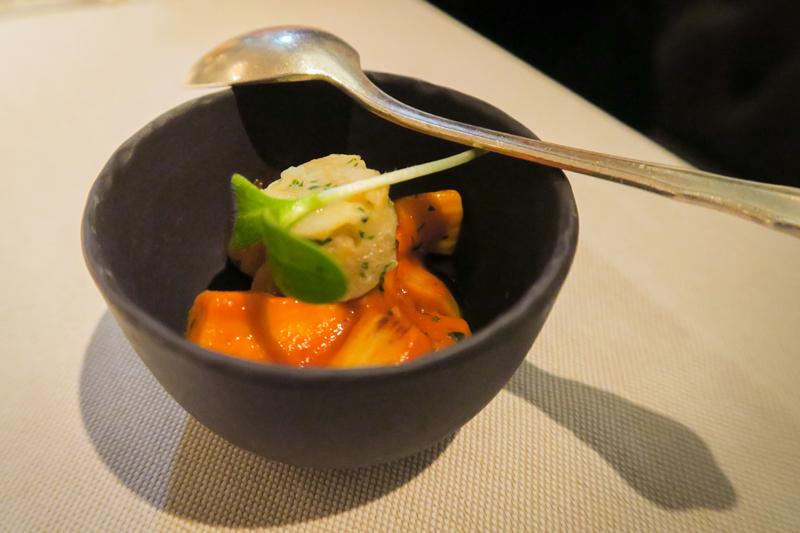 Let’s talk a little bit about the food shall we. There were a few dishes that stood out in my head and got me very excited. The amusing thing is that some of the items that tasted the best were the smallest and least extravagant creations. This is usually the way it is though isn’t it? Quality over quantity. 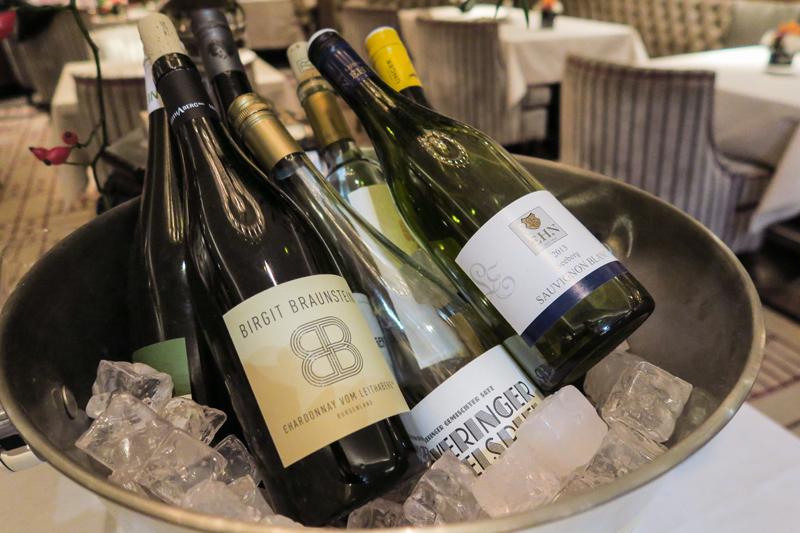 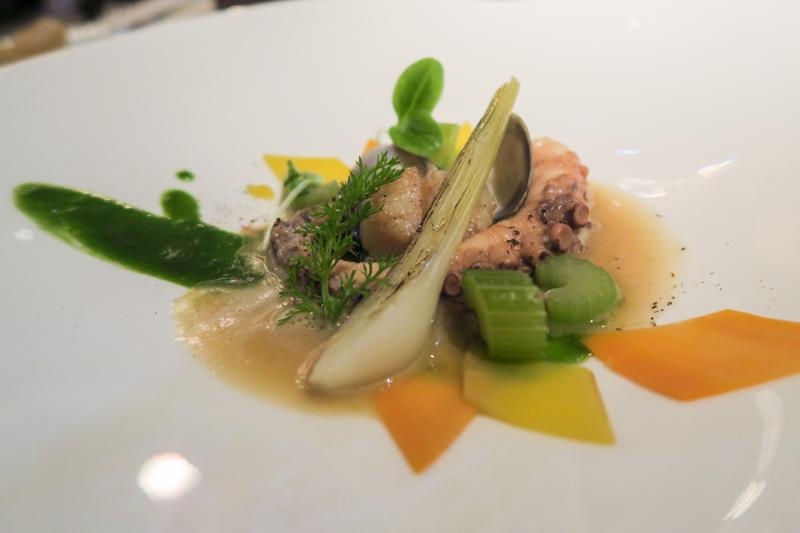 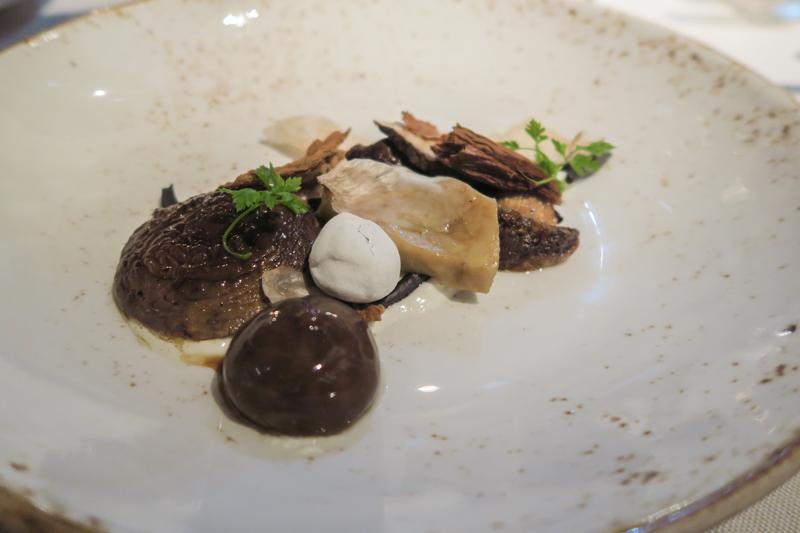 We decided to go with the wine pairing which unlike some other experiences in my life matched perfectly with the meal that was served. They clearly put some thought into it and they used common sense to match the great wines with the great food. How hard is that? For some reason so many times I’ve had meals where the wine did not match the food. However, this was a great combination! Truly spectacular. 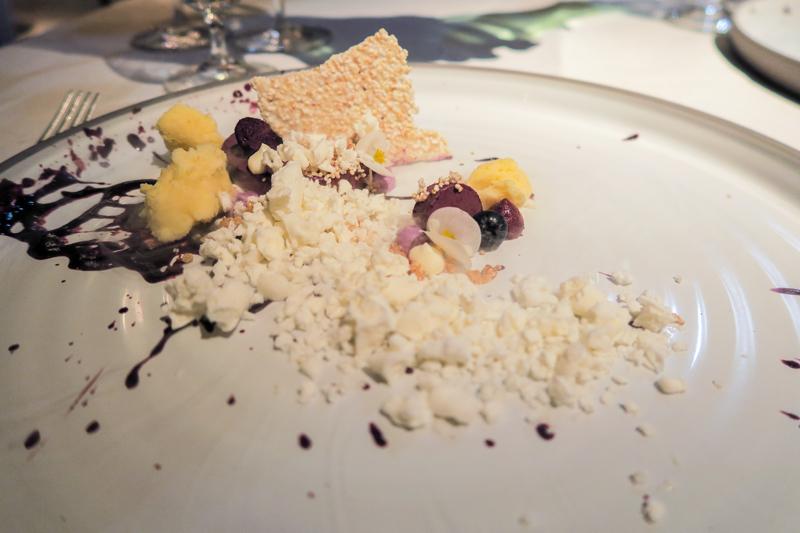 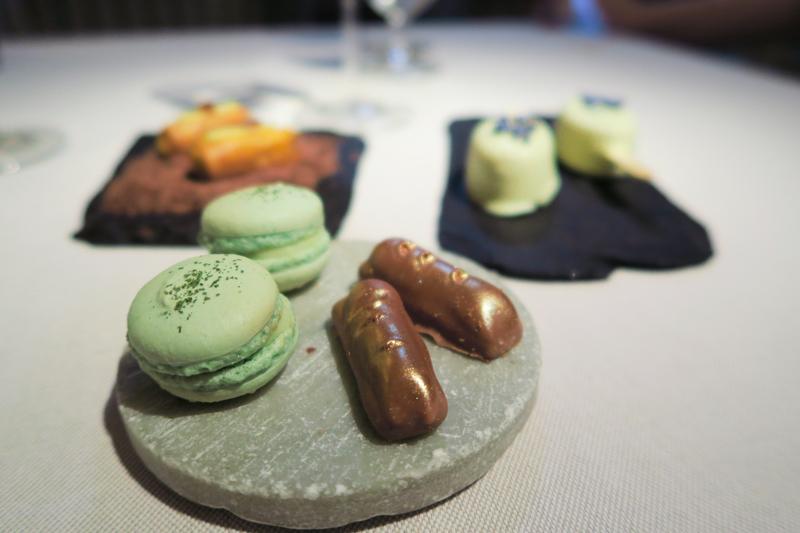 If after stuffing our faces full of so much food wasn’t enough it was on to the fantastic desserts. Of course they considered presentation and they laid it out in a way that was beautifully splattered across the plate along with some dry ice to create that smoky mystical look. Check out the video on my Instagram. Now that’s how you plate a dessert! 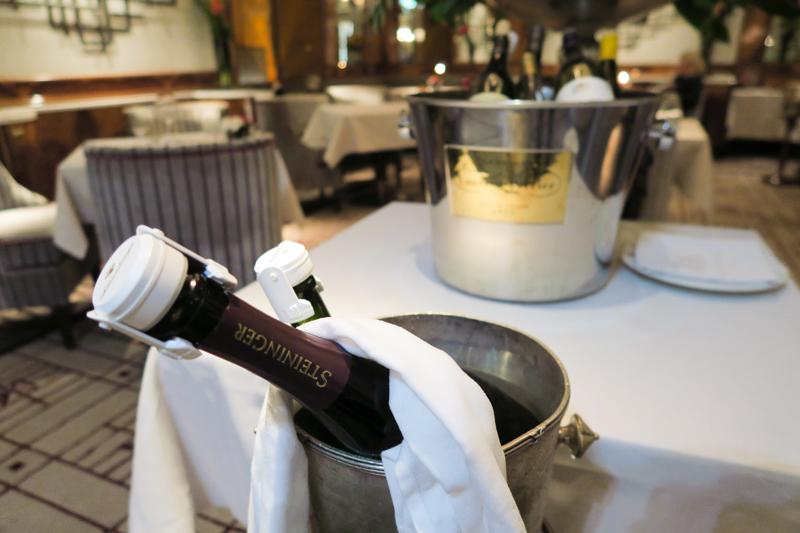 The food at restaurant Opus adds so much value to the Hotel Imperial. I often talk about how I don’t want to sacrifice my freedom and keep the ability to move around the world but I love this place so much that if someone offered, I would probably sacrifice my freedom and live at this hotel! Next time you’re in Vienna do not hesitate to stay at the Hotel Imperial and eat at the restaurant Opus! 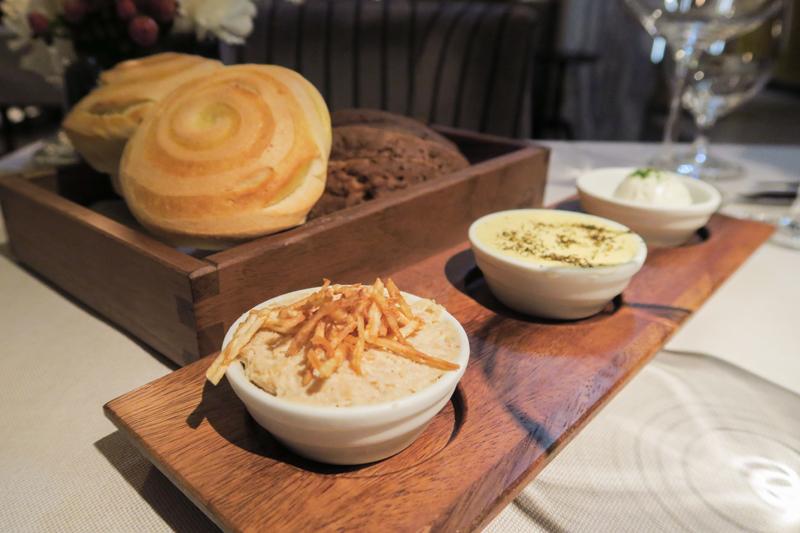 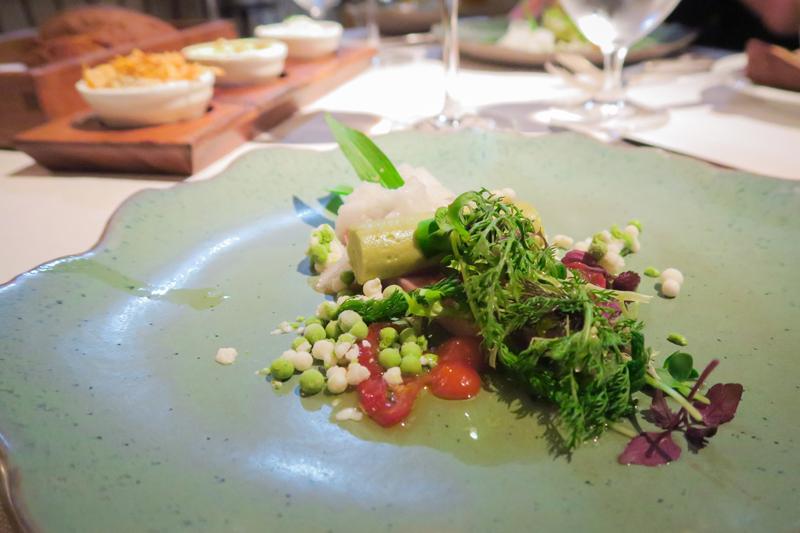 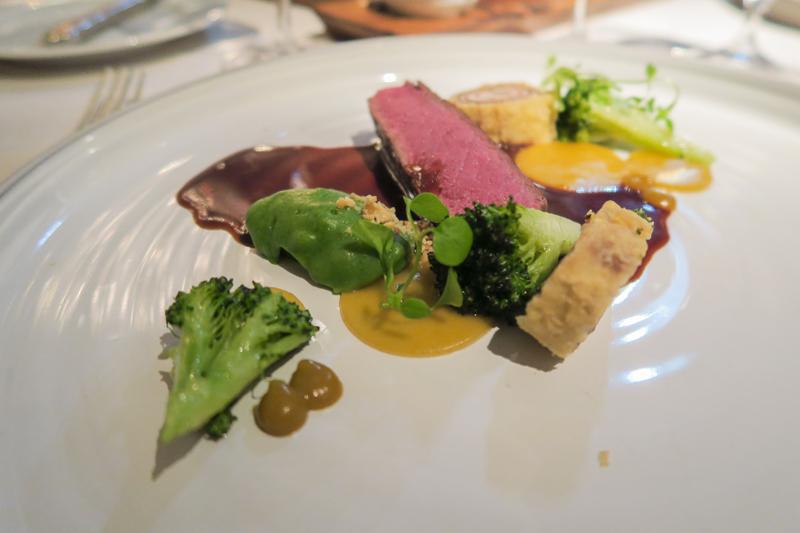 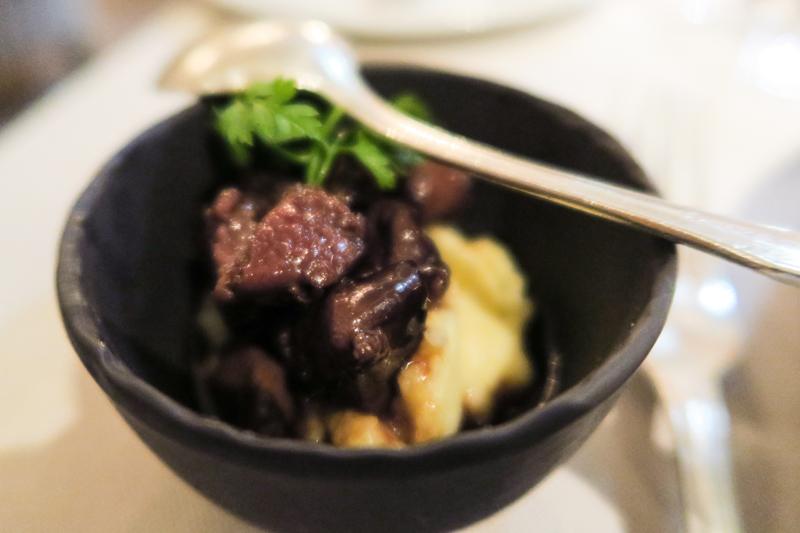 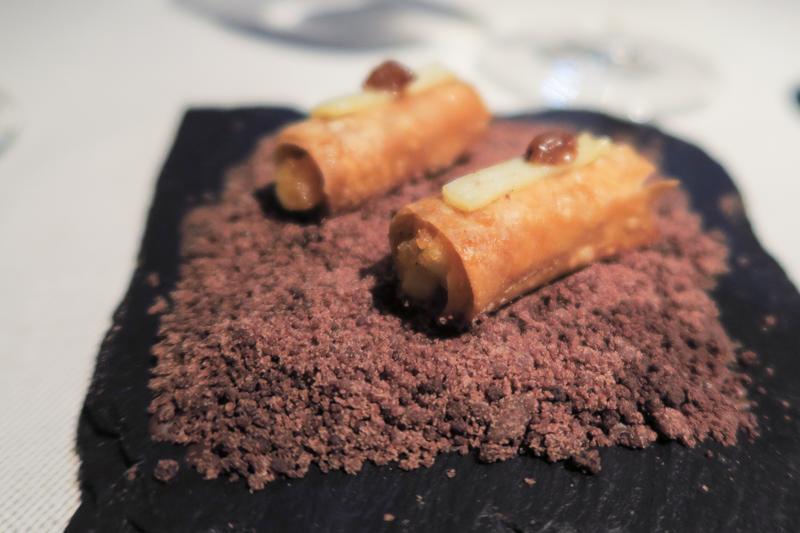 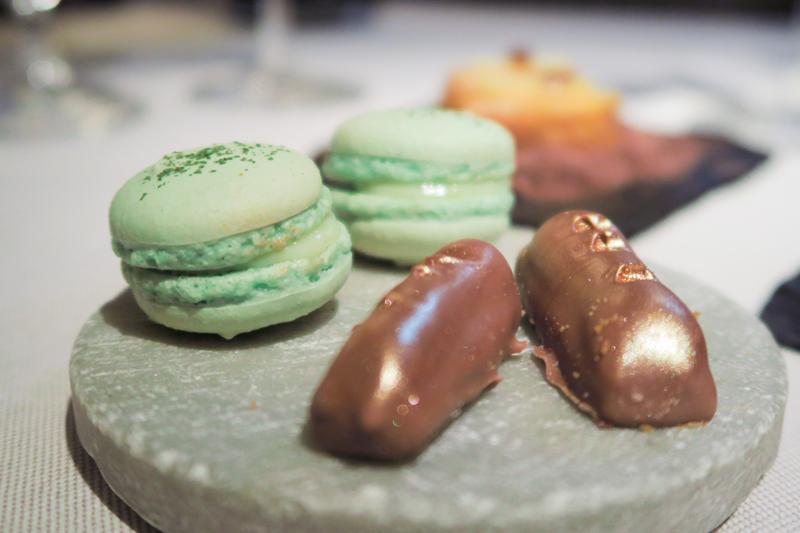