There’s a lot to be said about Le gray hotel in Beirut, Lebanon. This was my last evening at the hotel and I had heard many good things about Indigo which is located on the hotel’s rooftop. Of course I had to try it out to see if it was all that it was cracked up to be! 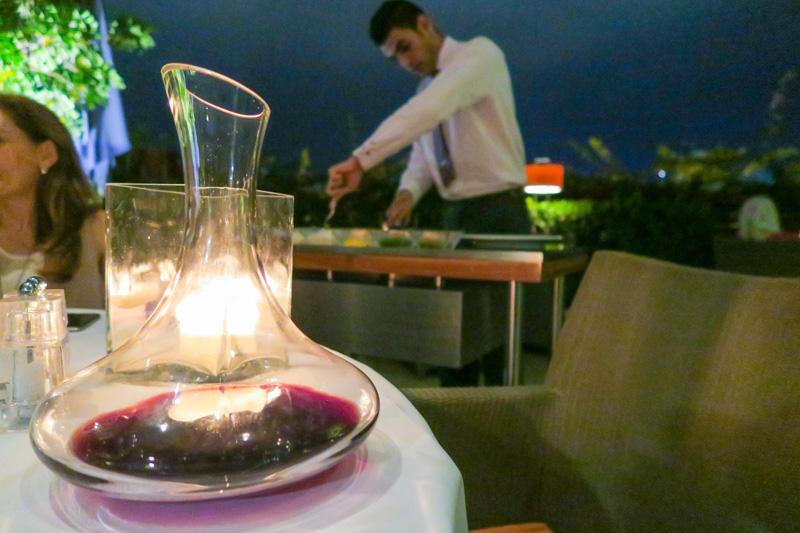 As I said, it’s on the rooftop and it’s in the same place where they serve breakfast. In the daytime it’s very nice but obviously during the nighttime the whole atmosphere changes, in a good way of course. Wink. It becomes more romantic and magical! I had a reservation and the staff was waiting for me when I arrived!

What is the perfect meal? I have defined the perfect meal as a meal where every bite of food and every sip of drink is amazing. Of course the atmosphere and service have to be good as well but are far less important than the food in Pierre’s book. So many times I visit restaurants where some items are good but some just don’t hit the mark. However, once in a great while there will be a meal where everything falls perfectly into place and this happened for my dinner at Indigo. 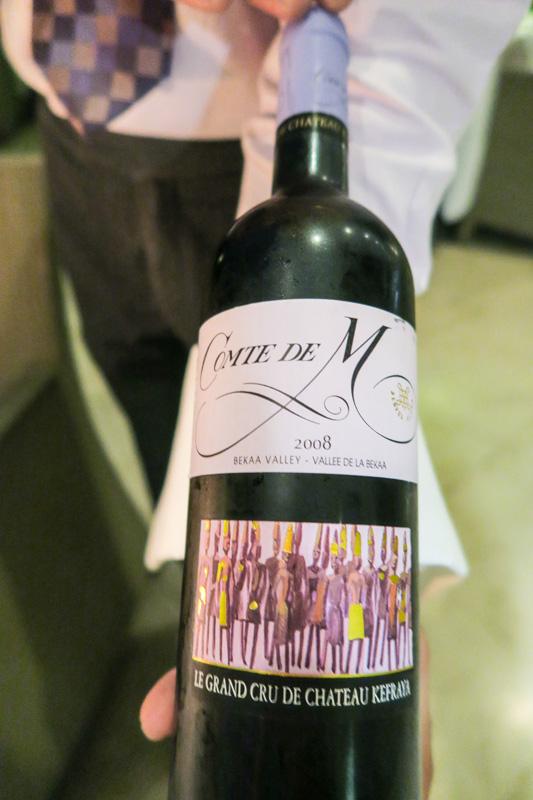 Whoops I spilled the beans! Along with having such a magical atmosphere every single bite I consumed was fantastic. We started off with some appetizers and wine as per usual. The wine alone was so magnificent and unlike anything I have tried in the past! It was Chateau Kefraya Le Comte De M 2008 which is an amazing Lebanese wine. What a way to start a meal! 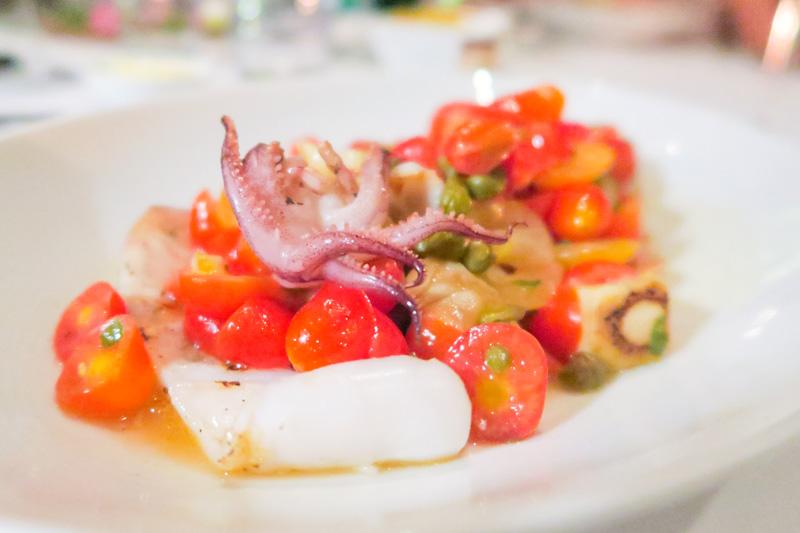 The appetizer that I ordered first was the calamari. It was sour and refreshing which I really loved and it had such a magnificent flavor it will stick in my memory for some time. 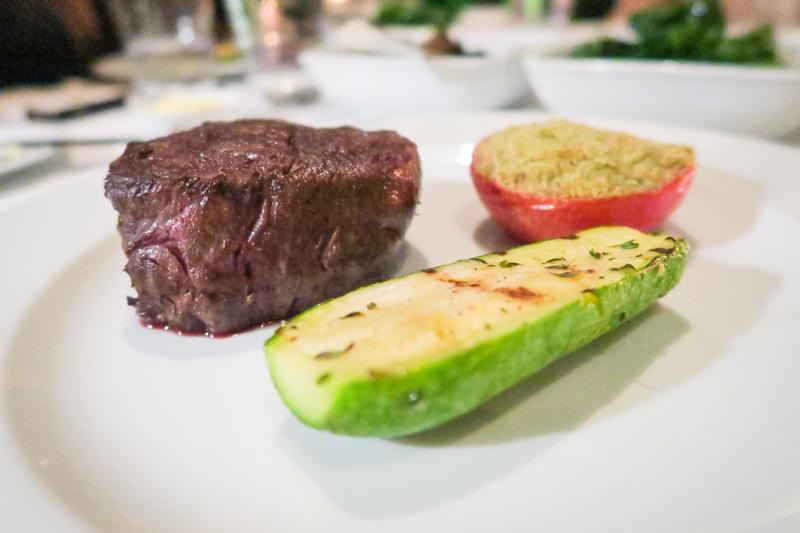 A few nights before the dinner at Indigo I had dinner at another fine dining restaurant in Beirut. The restaurant will not be named. At that meal I also ordered another magnificent steak so I wanted to compare the two. Considering that along with the server’s recommendation I ordered their Wagyu which has a marble score of 7. This is one of those steaks where it doesn’t need anything. You can take those green things that they call vegetables and just throw them away because you only need this piece of meat. Magnificent.

We didn’t go too crazy when ordering. As you know this was the end of my tour so I was sort of running out of steam on the big meals. I wanted to focus on quality over quantity. In this way I chose some of their best items on the menu but not too many because I didn’t want to explode! 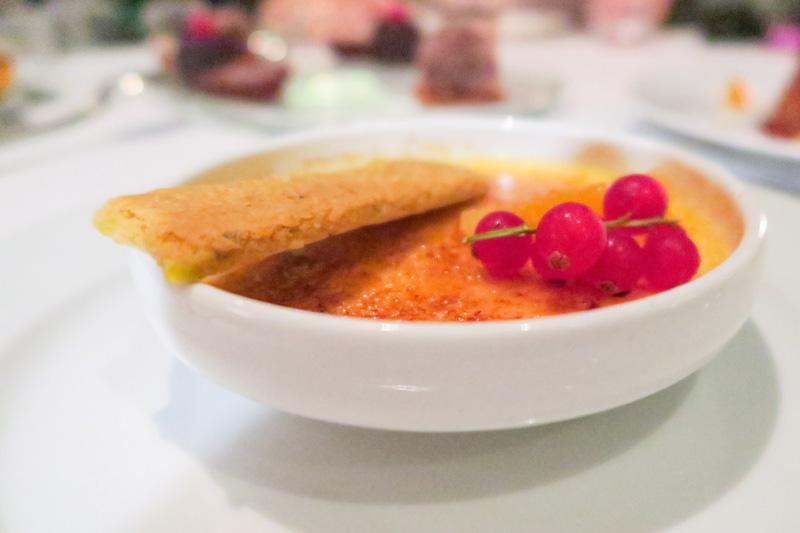 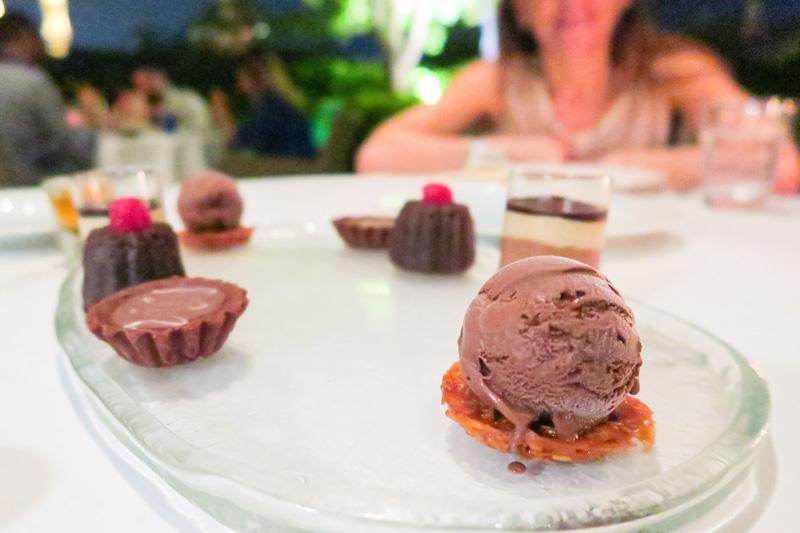 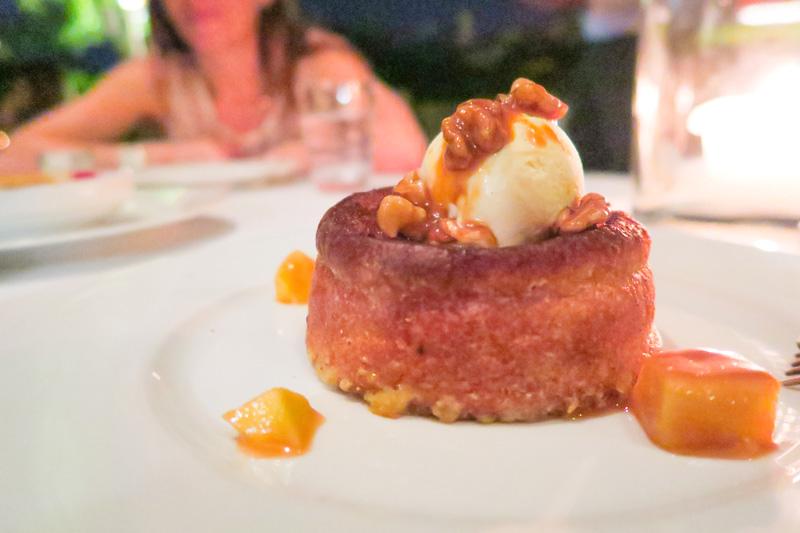 The desserts to finish off the meal along with the digestive were fabulous. You already know that everything I tried was amazing so no surprise here. These desserts are on another level. How do they make them taste so good? 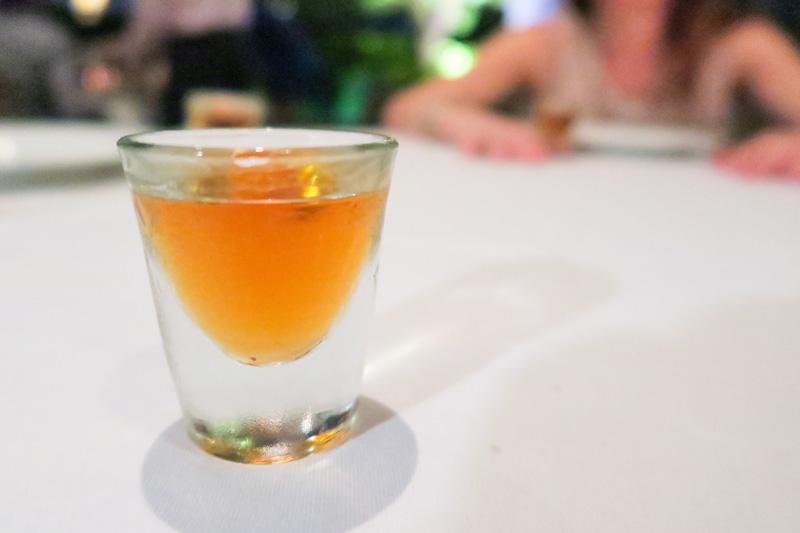 The entire meal could be summed up with being perfect. There really isn’t anything else to say. The service, atmosphere, the company and of course all of the food and drinks were on point. This meal will go down in infamy in Pierre’s book. Make sure you do yourself a favor and enjoy a meal at Indigo restaurant at Le Gray hotel in Beirut, Lebanon!